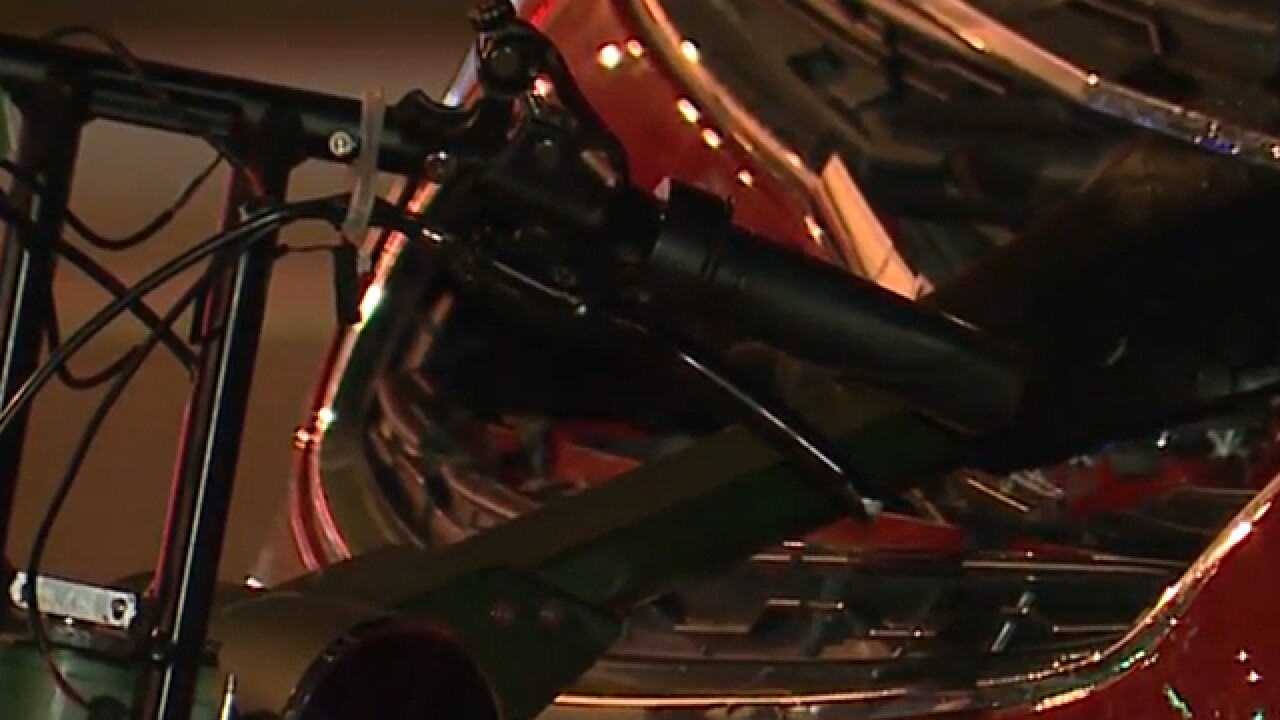 Copyright 2018 Scripps Media, Inc. All rights reserved. This material may not be published, broadcast, rewritten, or redistributed.
<p>A woman was hit by a car while riding an electric scooter.</p> 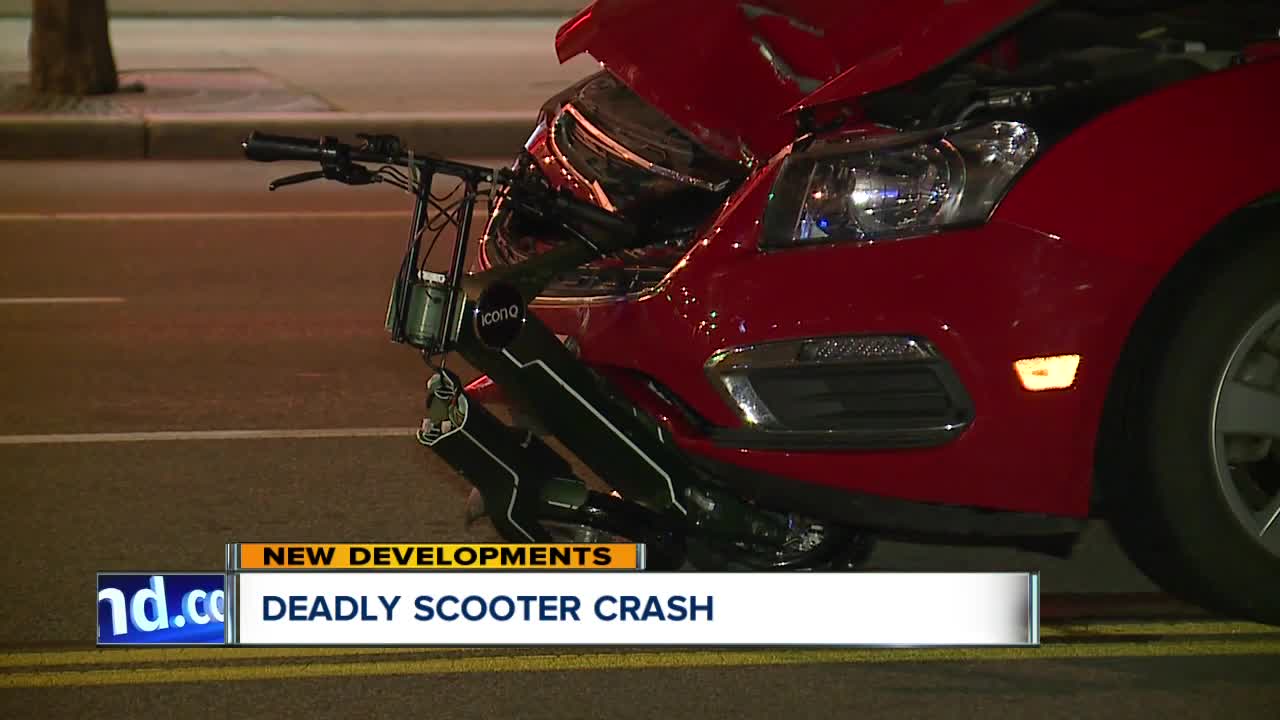 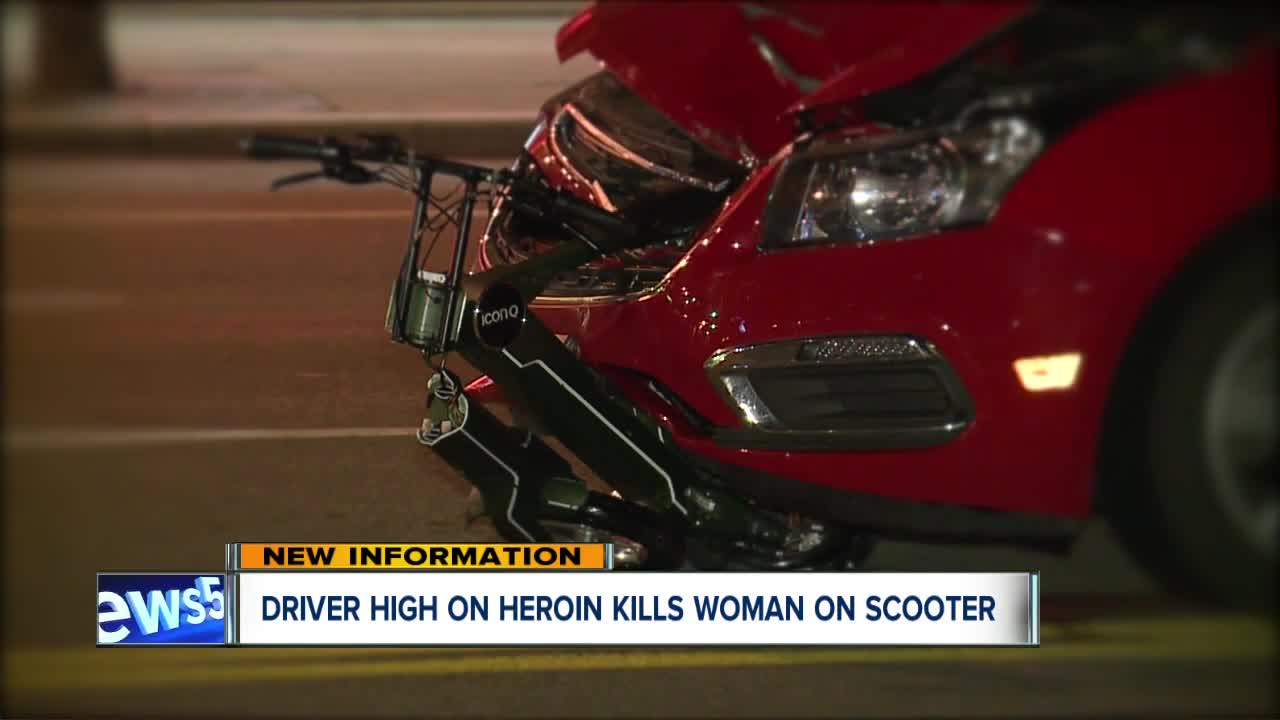 A 19-year-old man was arrested Saturday night after hitting a woman on an electric scooter, according to Cleveland police. The man told police that he had just snorted heroin before hitting the woman.

Authorities said a speeding Chevrolet Cruz on E. 9th Street hit an Icon G electric scooter operated by a 21-year-old woman in front of the car. The woman was ejected onto the street around 10 p.m. and taken to MetroHealth where she was pronounced dead, according to police.

The Cuyahoga County Medical Examiner identified the woman as Jenasia Summers, 21, of Cleveland.

Those who knew Summers best called her a driven, bright, beautiful 21-year-old woman. She was already mentoring young girls, and had plans to open her own salon someday.

"She was amazing. To say full of life would be so cliche, but she was always in leadership roles. We were looking forward to a photo shoot she was doing in New York City," said Michelle Sailles, owner of Halo Crowning Glory, where Summers worked.

Summers was in a group of eight women celebrating a birthday, her family said. They rented scooters are were doing a scavenger hunt. Summers was in the lead.

The driver, identified as Scott McHugh, 19, was not injured, but EMS found him unresponsive but breathing in the car. According to their report, he was traveling "well in excess" of the 25-mile-per-hour limit.

McHugh told officers at the scene that he was in rehab and was sober for 50 days. He admitted to police that he snorted heroin with a friend in a grocery store parking lot prior to crashing into the scooter, and didn't remember anything between snorting the drug and waking up in an ambulance.

At the hospital, McHugh was "very emotional and crying in the hospital and was very itchy from the opioids," according to the report.

He told officers he had been doing heroin since he was 15 years old.

Officials took him to the Cuyahoga County Jail where he was booked for aggravated vehicular homicide.

"I'm just really hoping people will learn from this and be more conscious and aware of your level of intoxication or influence when driving a car - it's a serious big deal. You can kill people. She's killed by something that had nothing to do with her," said Summers' friend Andrea Oliver.

"It sucks it can happen to anybody, but it can," Oliver added.