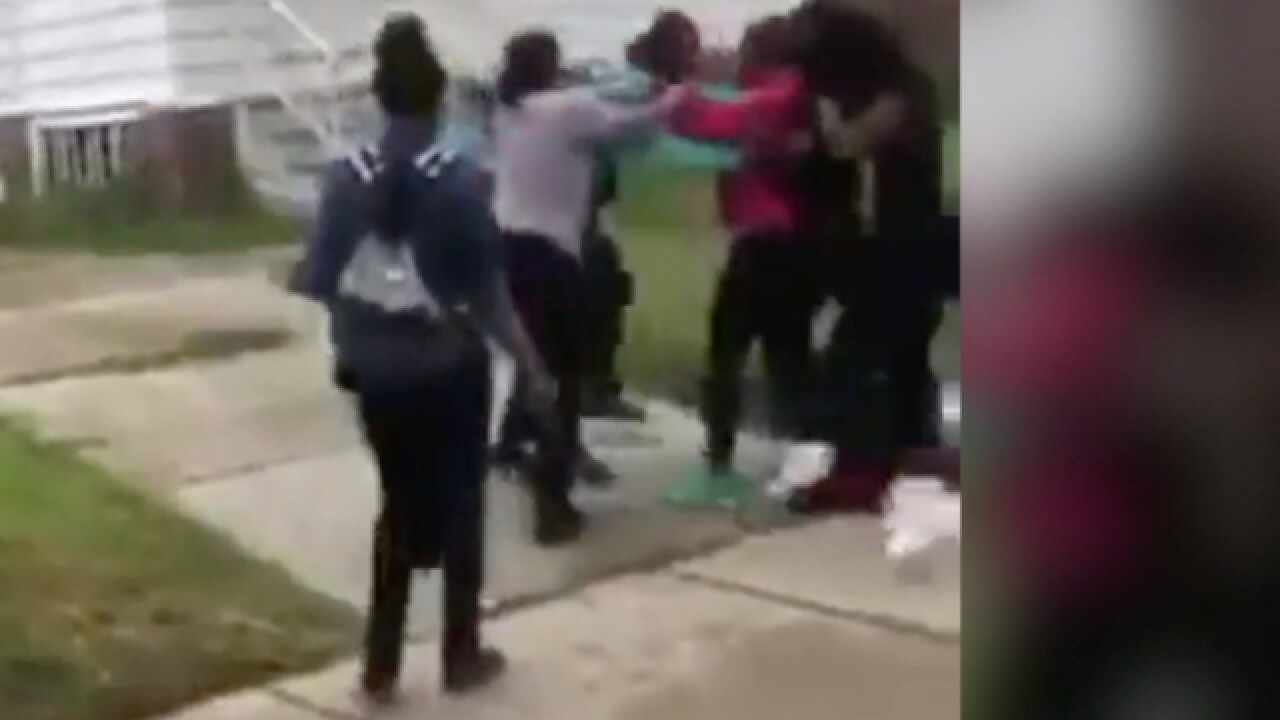 Copyright 2018 Scripps Media, Inc. All rights reserved. This material may not be published, broadcast, rewritten, or redistributed.
Cleveland mother battles for daughter's innocence in bullying case 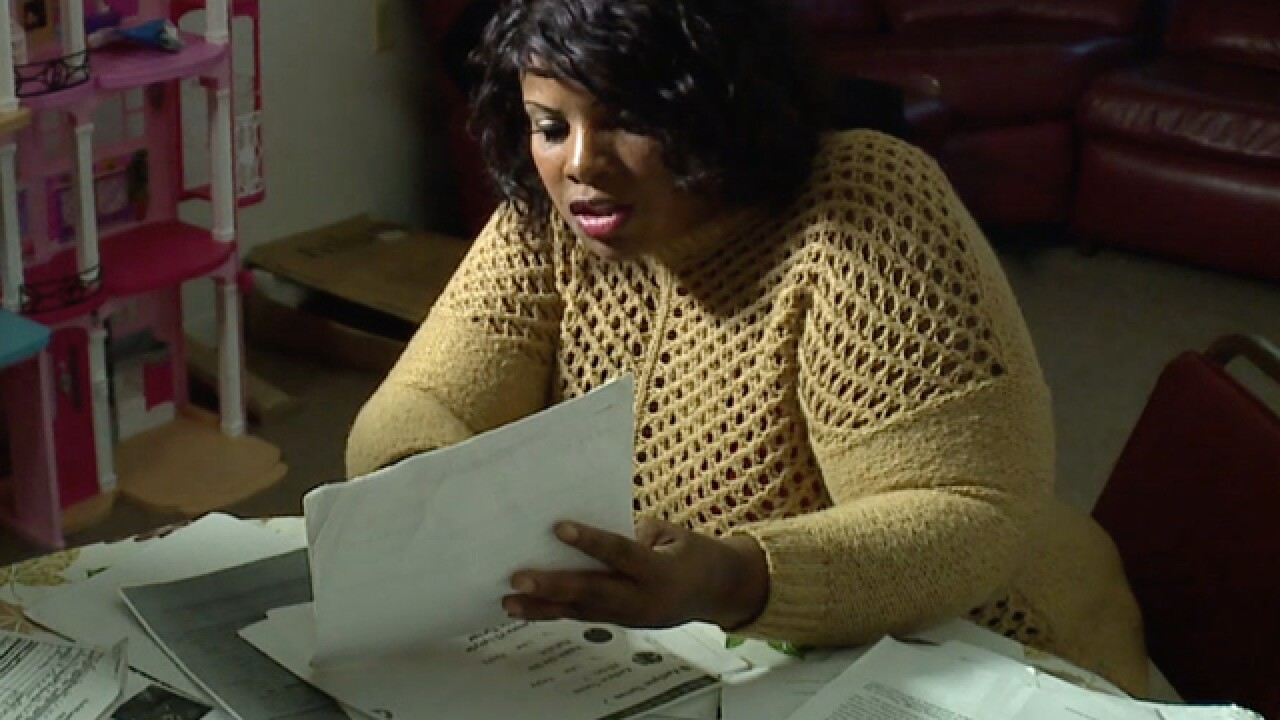 Cleveland mother Lenora Mcgary said she will continue to fight to prove her daughter's innocence in an August 2017 bullying case heard in Cuyahoga County Juvenile Court.

Mcgary believes her 15-year-old daughter Katie was incorrectly advised by her court-appointed attorney to plead guilty in the case.

Mcgary pointed to a video recorded during the on-going incident; she believes shows her daughter was the victim.

"My daughter has been tortured; she's been bullied, she's been harassed for so long," Mcgary said.

"My daughter kept making police reports; nobody would help us."

Mcgary contacted Father's Lives Matter founder Joe Jones about the case, and Jones advised her to file a complaint against the officer who took the initial police report in the case.

Jones believes the officer made critical inaccuracies in the report, and now the office is the subject of a professional standards investigation.

"They failed miserably, this is an on-going problem in Cuyahoga County," Jones said.

"The child was clearly a victim, she has a good strong video of it, she reached out for help, and Cuyahoga County turned the case totally on the victim."

"The other five females should have charges, none of them are getting any charges at all, and I think a full investigation needs to be done."

Father's Lives Matter and Black on Black Cleveland will host a protest in front of Cuyahoga County Juvenile Court, on Nov. 13 at 9 p.m., demanding the case be re-evaluated.

News 5 contacted prosecutors office and Katie's court-appointed attorney, but we have still not been given a response.

Meanwhile, Mcgary is advising parents to communicate extensively with their children if they're involved in a bullying case, whether their child is being hurt or is doing the hurting.

"If you do have a child that's out there bullying, please stop them and get them some help," Mcgary said.

"Bullying is not cool."