Cleveland poorest big city in U.S., according to Census data

Cleveland has more poverty than Detroit 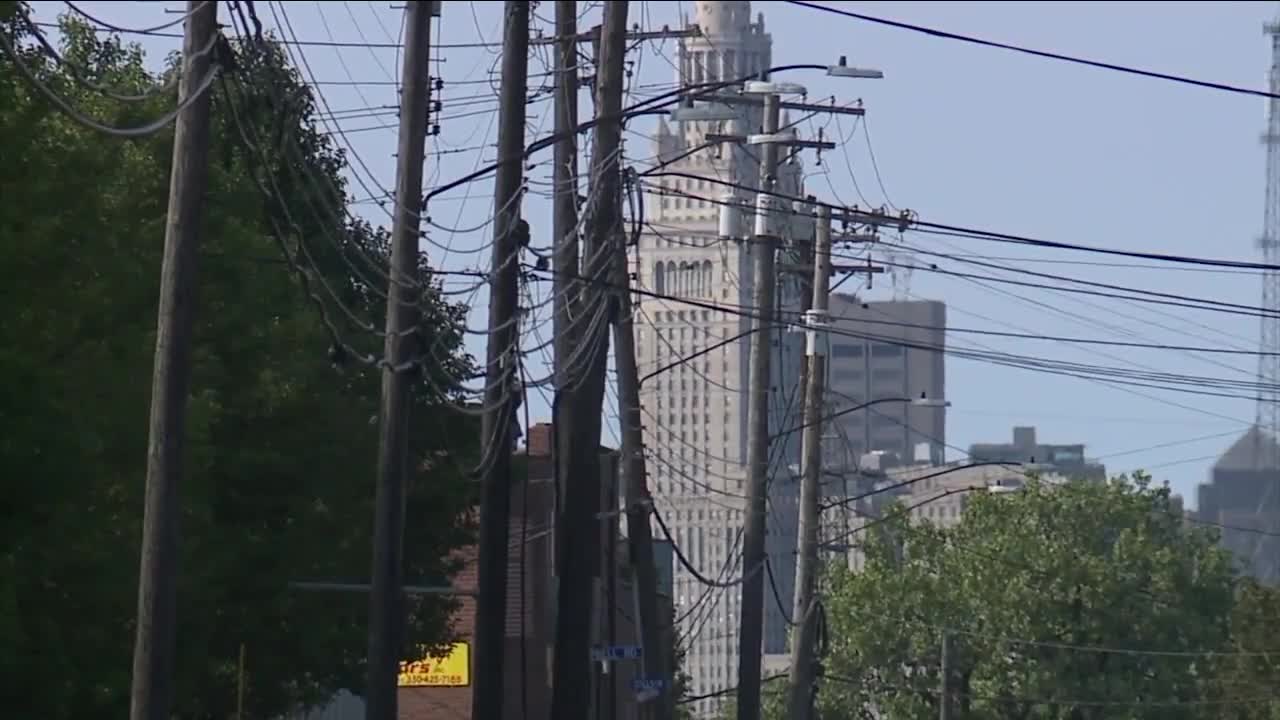 Cleveland is now the poorest large city in the U.S., according to the latest U.S. Census report data just compiled by the Center for Community Solutions. 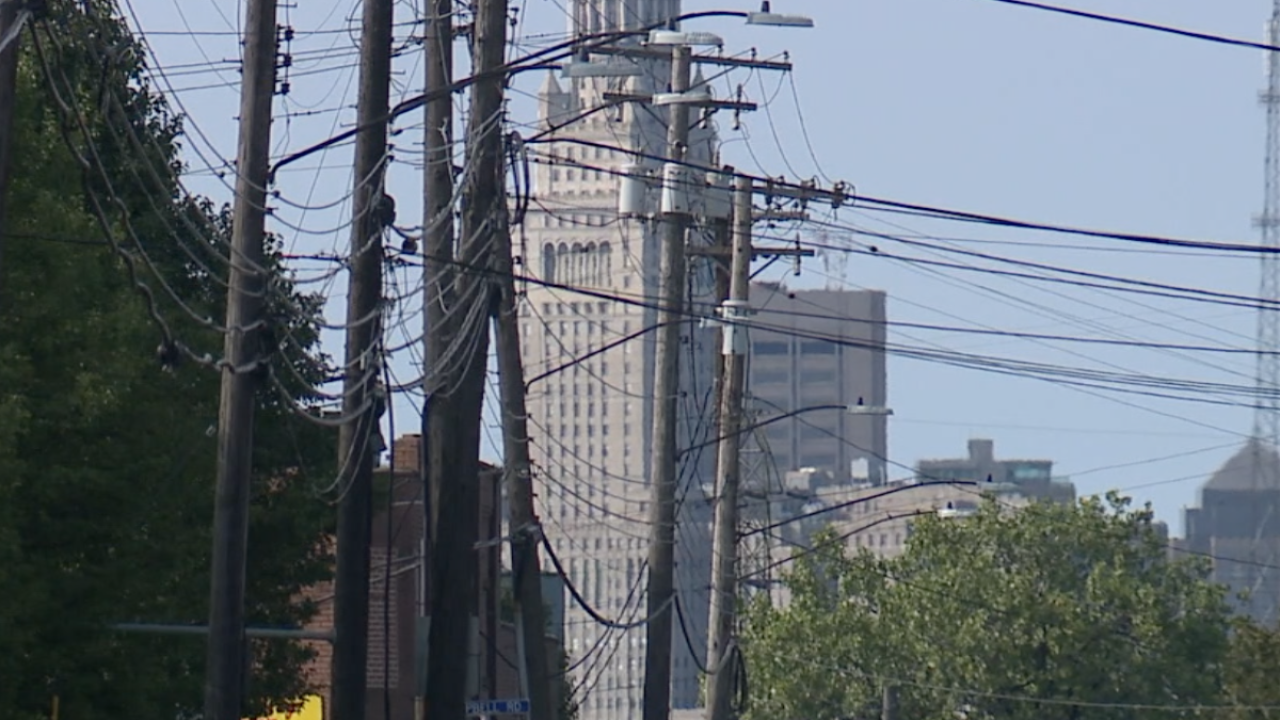 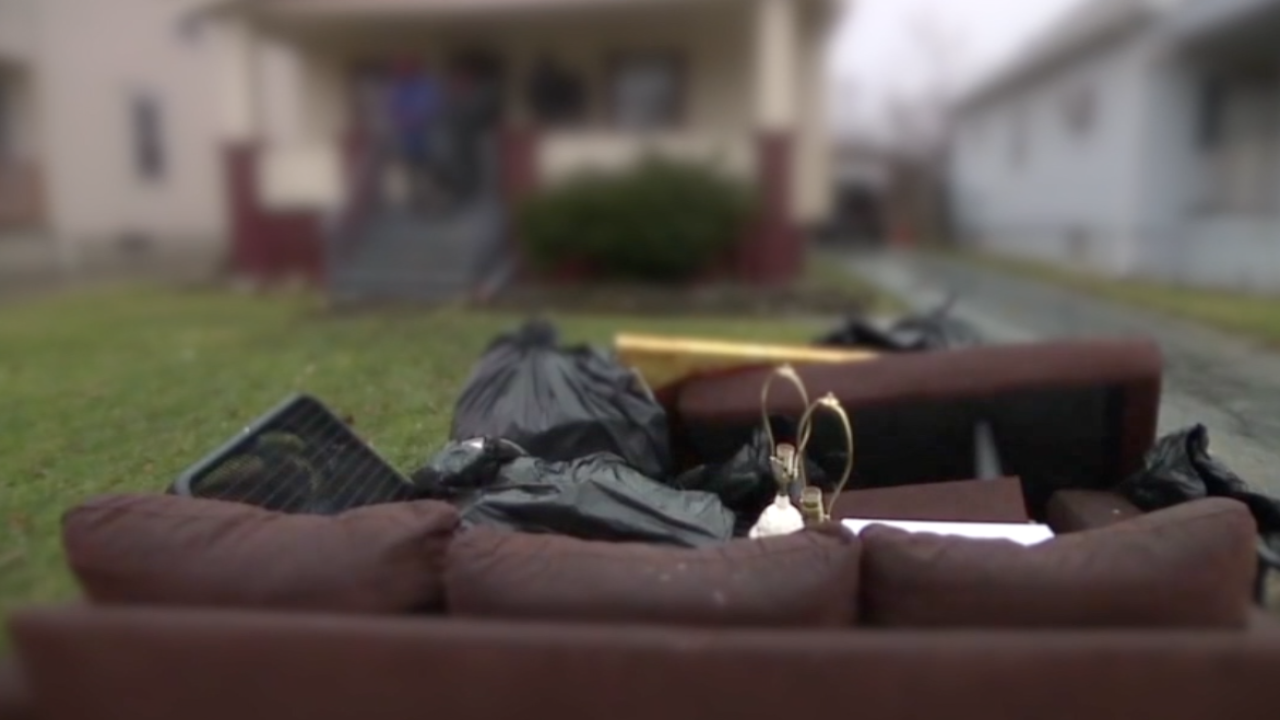 CLEVELAND — Cleveland is now the poorest large city in the U.S., according to the latest U.S. Census report data just compiled by the Center for Community Solutions.

Emily Campbell, Associate Director with Center for Community Solutions, told News 5 Cleveland has now replaced Detroit for the top spot in poverty, with 30.8% of adults below the poverty income level."

“Cleveland is also the bottom of the list, dead last, in terms of child poverty. So almost half of the children in Cleveland are living below the poverty threshold," Campbell said.

“Progress isn’t being made as quick here as it in other places across the country according to this data."

"Anyone in a family of three, whose household income is below $21,330 is living in poverty."

"Buried in this data is that there were more than 6,000 adults in Cleveland, who worked full-time, for the full year, but they still were below that poverty threshold because they just weren’t earning enough.”

Campbell said Cleveland just hasn't shown the growth seen in other big cities and said the numbers may be even worse since her report used 2019 Census data, and doesn't take into account the on-going COVID-19 pandemic.

“Lots of different things can certainly help, and legislation is part of it," Campbell said.

“Changes in what people are paid, and whether that comes by a change in the minimum wage, or employers paying people more and finding a way to get more money into people’s pockets, that would absolutely impact these numbers and impact them right away.”