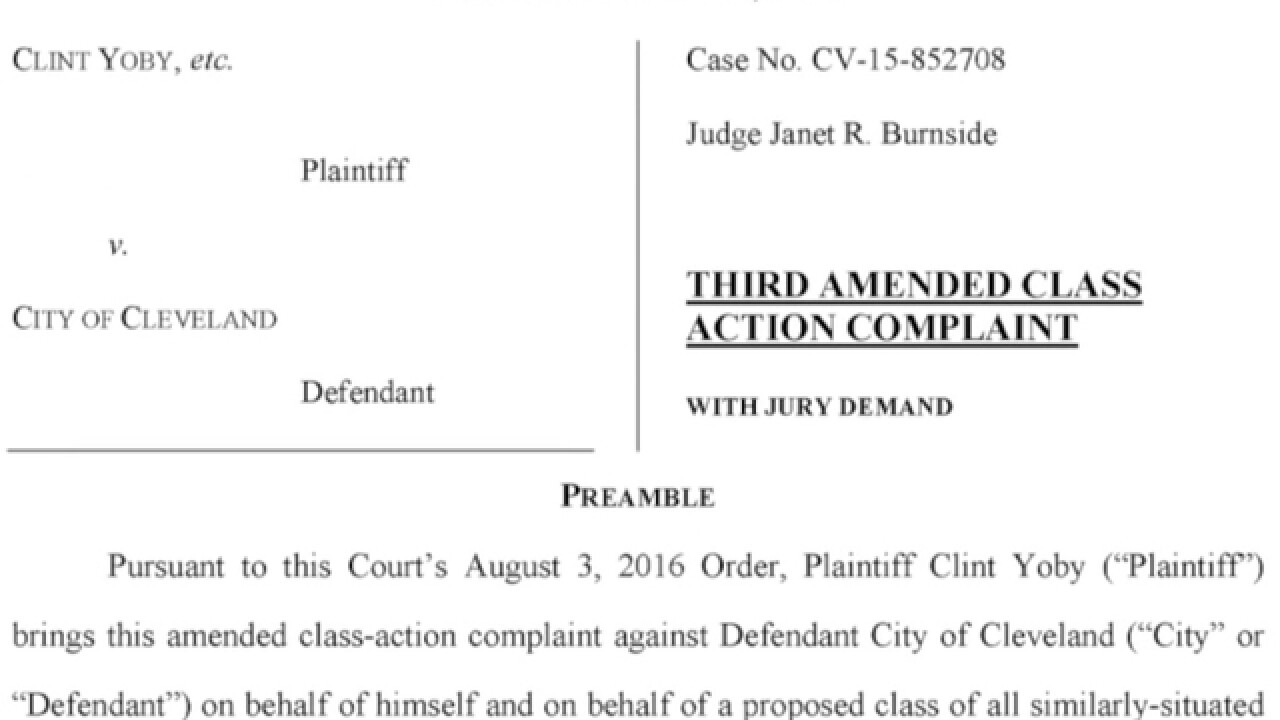 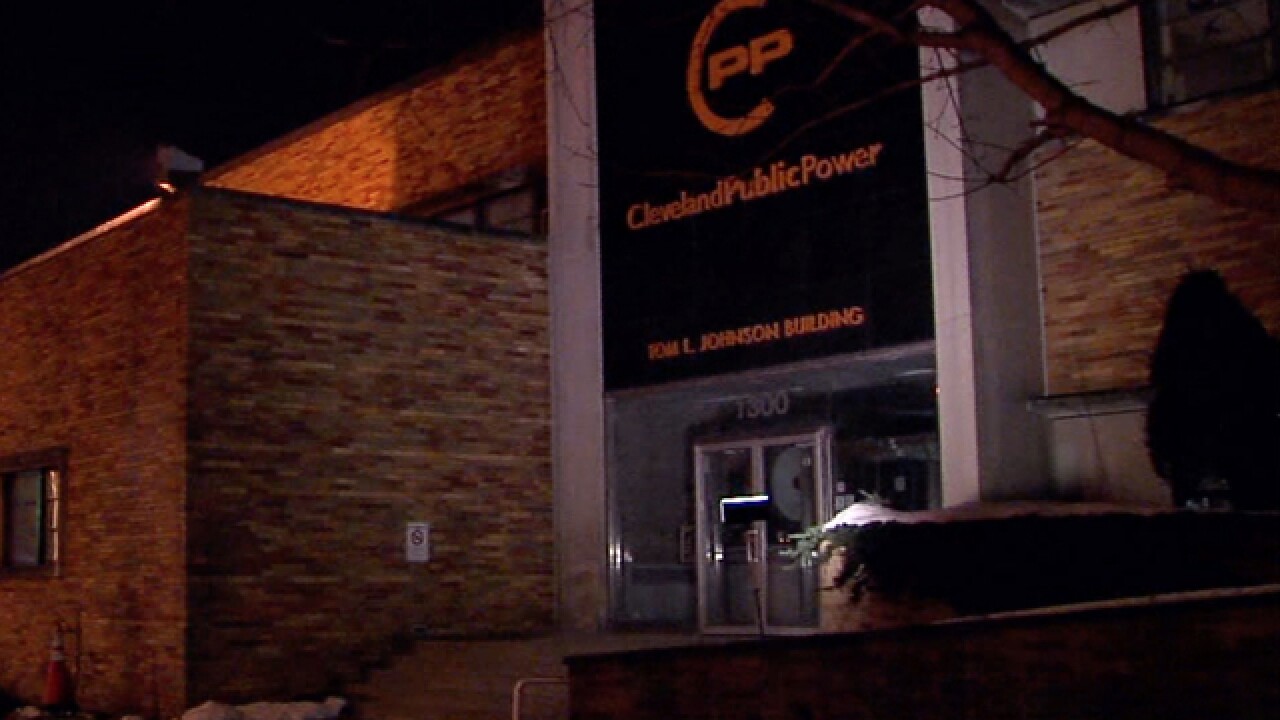 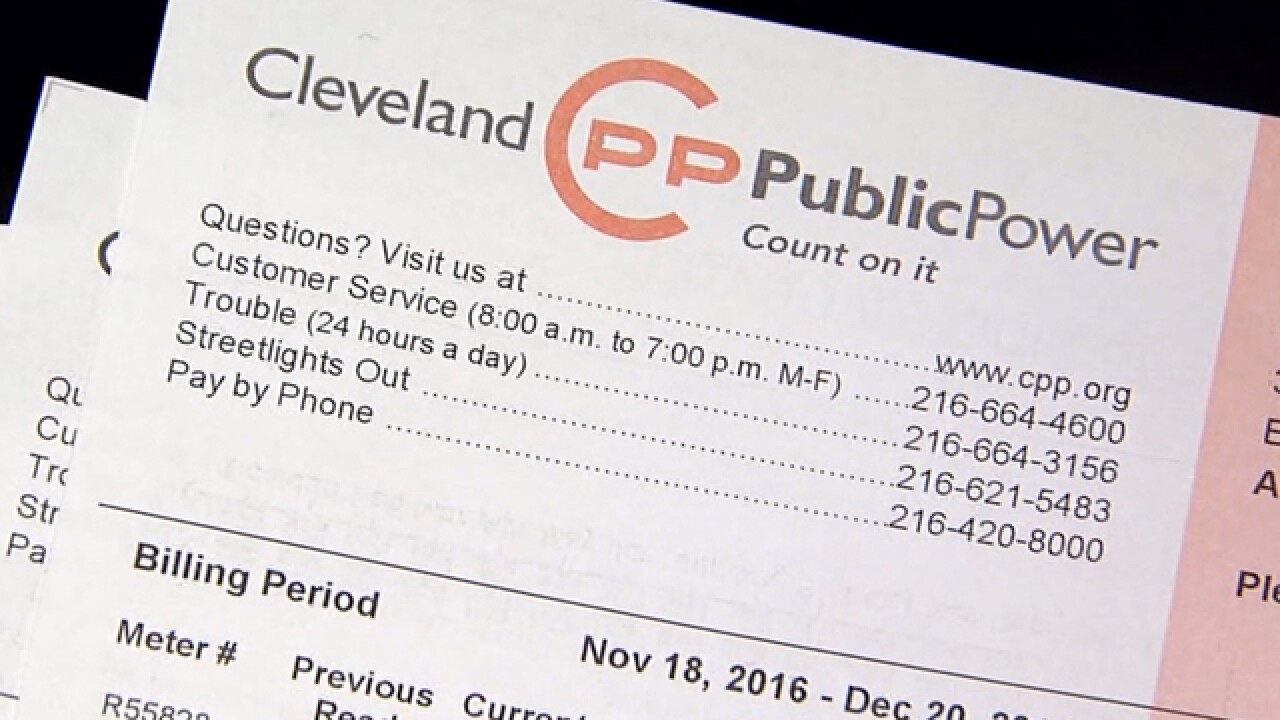 Attorney Jack Landskroner, who filed the lawsuit on behalf of more than 80,000 CPP customers, said notices went out to consumers last week, and the next step is the court’s determination on summary judgment in two weeks.

Landskroner told News 5 the court has to make rulings on issues of law, to interpret what the Cleveland codified ordinance allows CPP to do in billing customers.

"In a day and age where transparency should reign supreme, we have a utility saying we can charge what we want, when we want," said Landskroner.

"The lawsuit states Cleveland Public Power improperly and illegally charged, consumers within their bills, that wasn't disclosed, and was in violation of city ordinance."

Landskroner told News consumers getting notices on the lawsuit need to do nothing if they want to be part of the lawsuit, and only fill-out and return the post card if they wish to opt out.

News 5 made 4 request to CPP for on-camera interviews on the controversial energy adjustment charge in the past 8 months, but all of our request were denied.

CPP instead issued the following statement:

Base rates, which cover distribution-related costs, on the other hand, have remained unchanged for more than 20 years.

Since there is on-going litigation, we cannot comment further at this time. ”