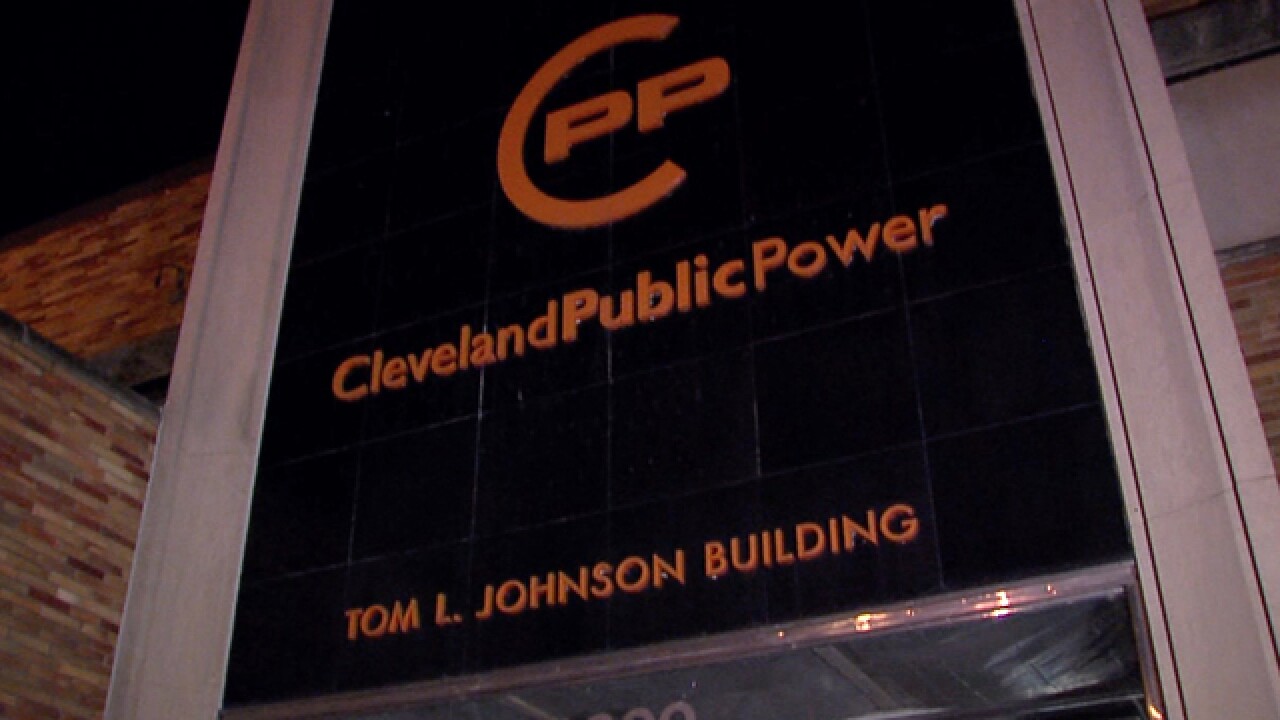 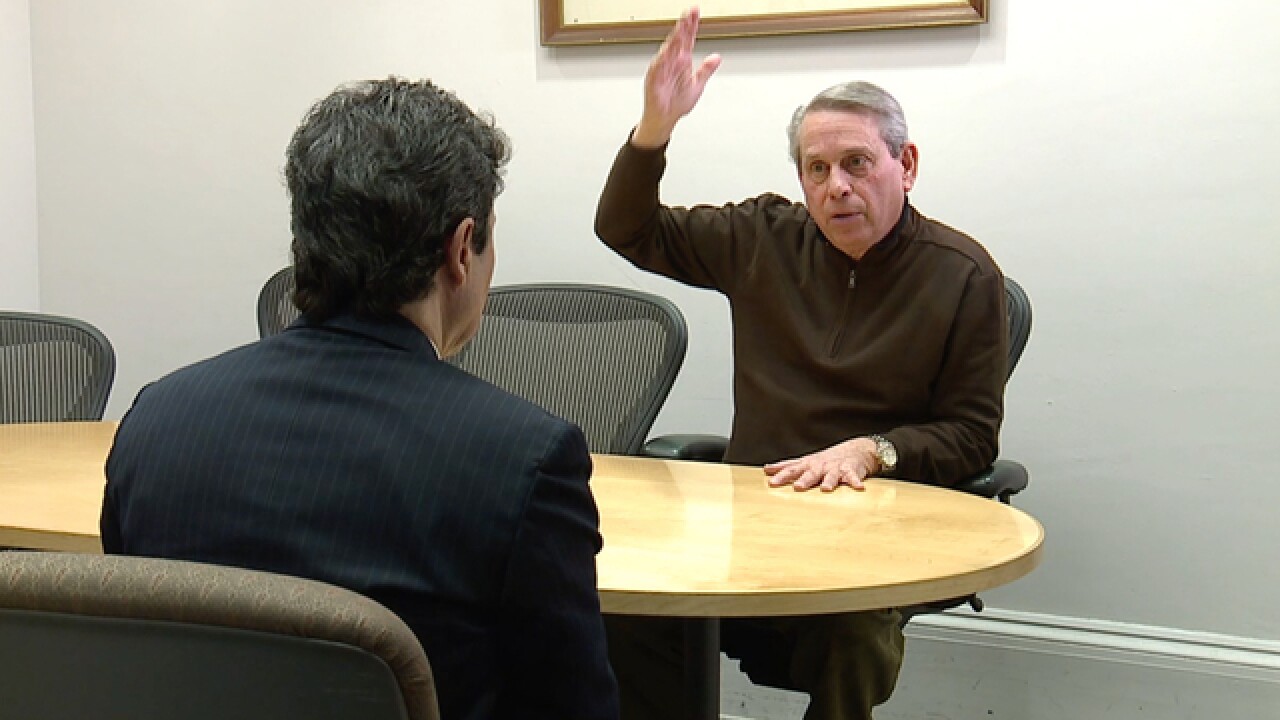 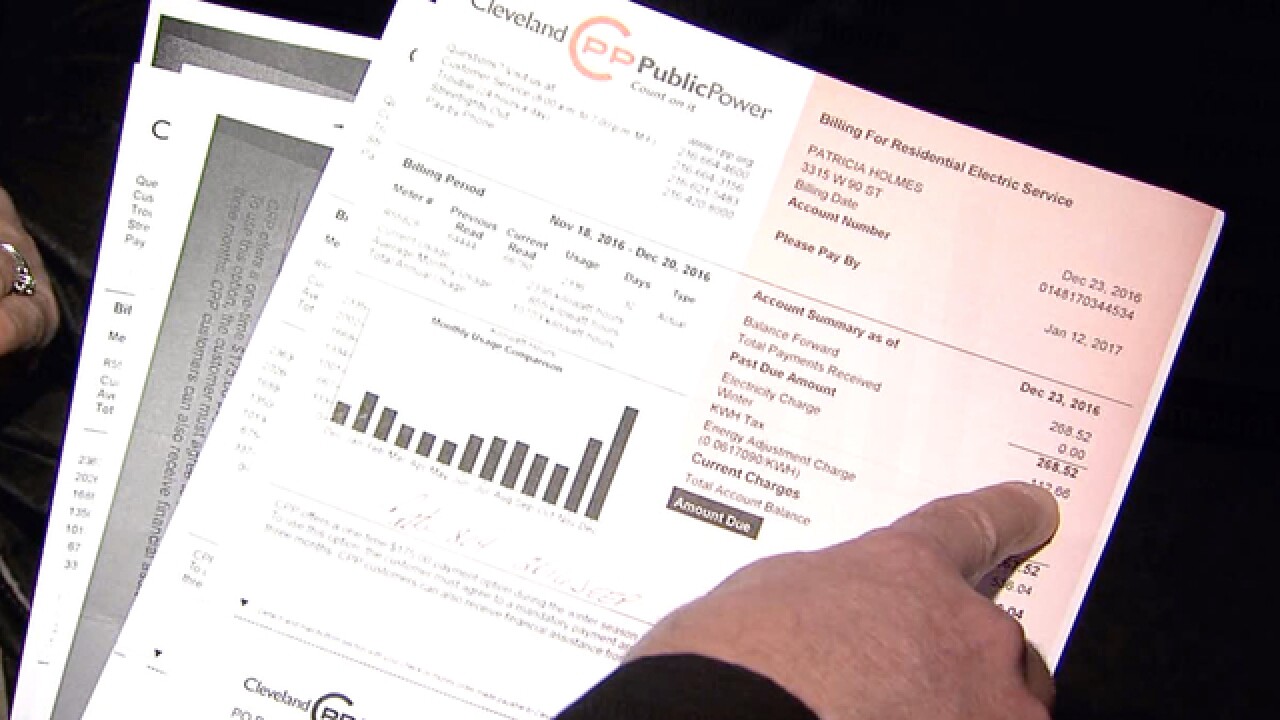 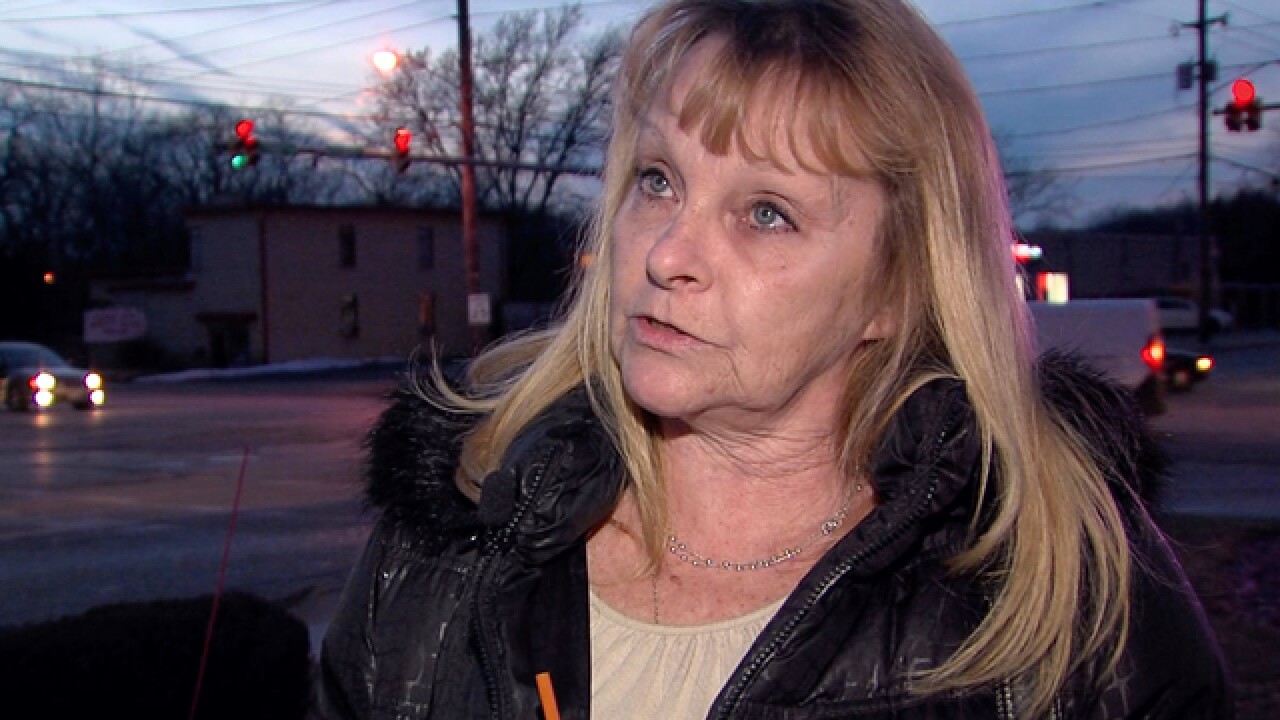 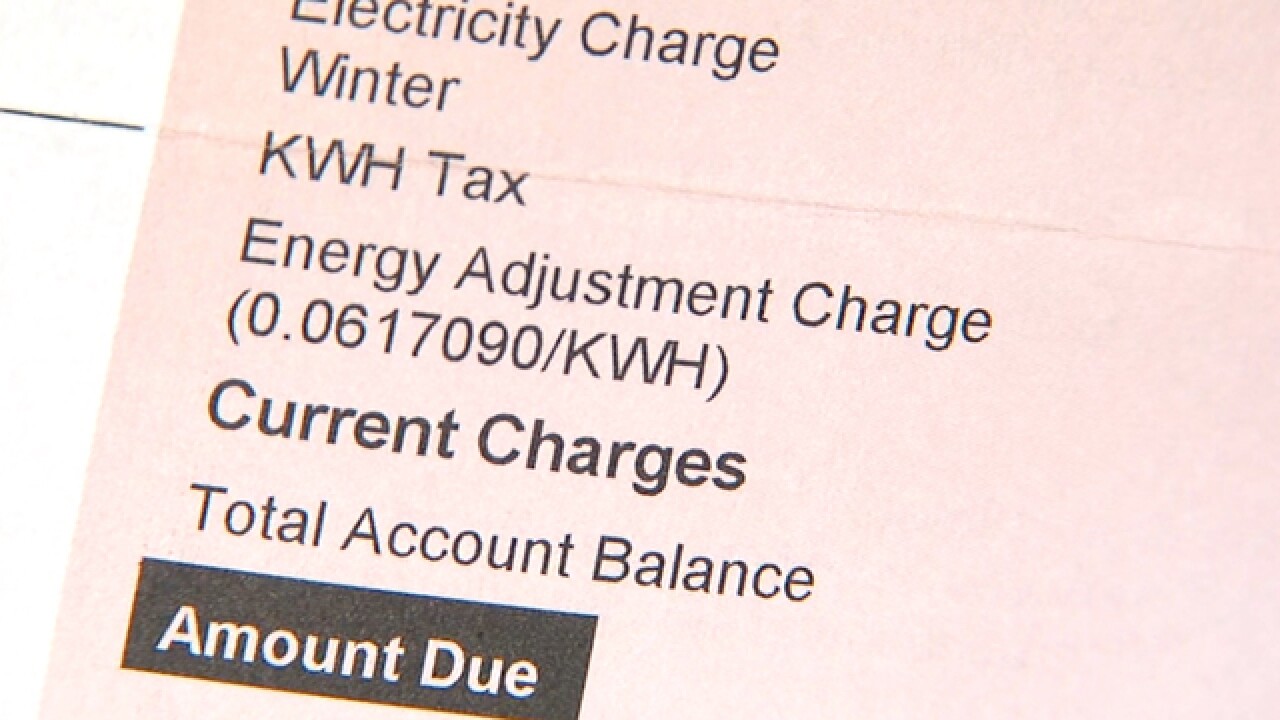 Some Cleveland Public Power users want a complete explanation concerning the "energy adjustment charge" on their bill but many have said, so far, the utility company will offer few details.

Patti Holmes contacted News 5 when she noticed that the energy adjustment charge that appeared on her bill was bigger than the electric usage portion. It's been that way for the past two months.

Patti said she contacted the utility company for an explanation of the charges, but said all she was told was the adjustment charge was what it costs to bring power to her home, and nothing more.

"That's why I'm frustrated, they couldn't tell me what the money is being used for," said Holmes. "So I don't understand how it could cost more to bring me power, than what it costs for the power that I use."

Cleveland Councilman Michael Polensek said he and other council members haven't been given an adequate explanation on the energy adjustment charge.

Polensek said he wasn't even sure why the money was being collected, or what it's used for.

"When It comes down to something that is as basic as a bill, and you can't explain it to the citizens, what the hell is wrong with that picture."

News 5 requested an explanation concerning the energy adjustment charges over a three day period, but when Cleveland Public Power finally got back to us, it only offered the following short statement:

Due to on-going litigation, the City cannot comment on this at this time.

One lawsuit alleges the utility unfairly collected on $42 million in unsubstantiated environmental adjustment charges from 2008 to 2013.

Polensek said he is concerned the adjustment charges could indicate the utility is in financial distress, and he's asking for full disclosure during upcoming city budget hearings.

"There are some people that are raising red flags and concerns," said Polensek. "What is the financial health of this major utility, which impacts tens of thousands of Cleveland residents?"