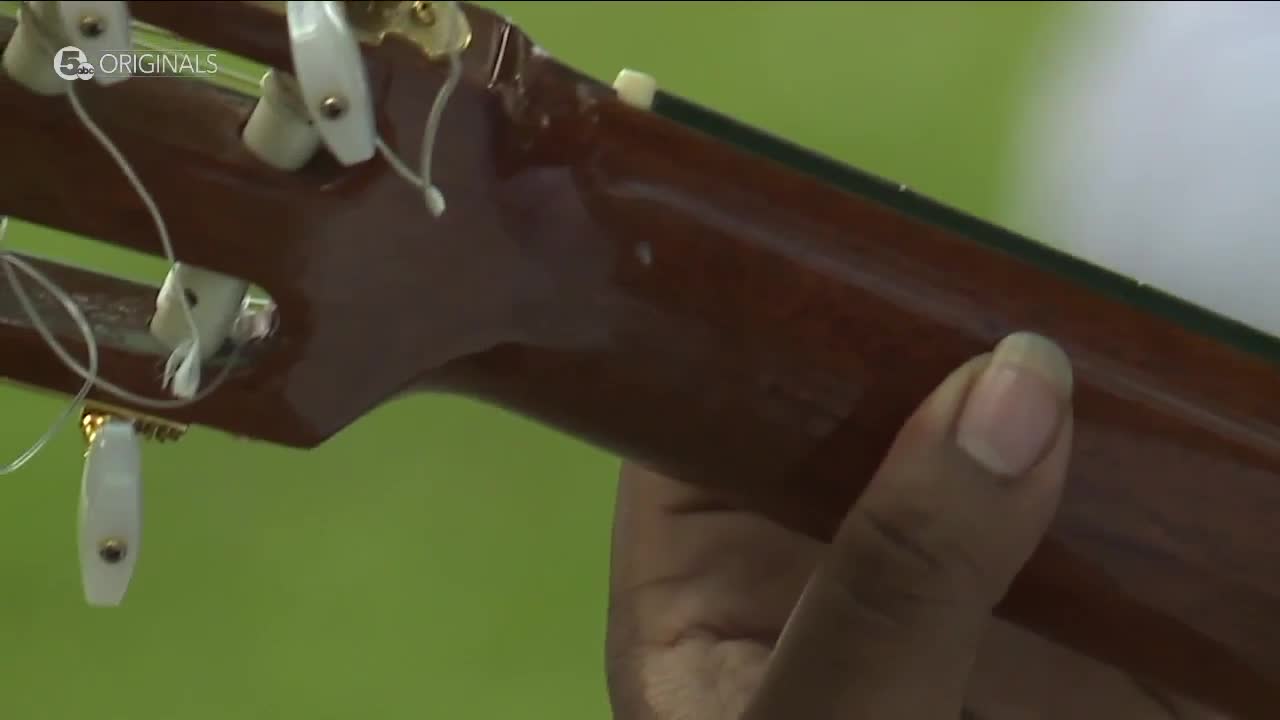 A group of Cleveland students is using their musical talents to call attention to racial injustices they see and live through every single day. 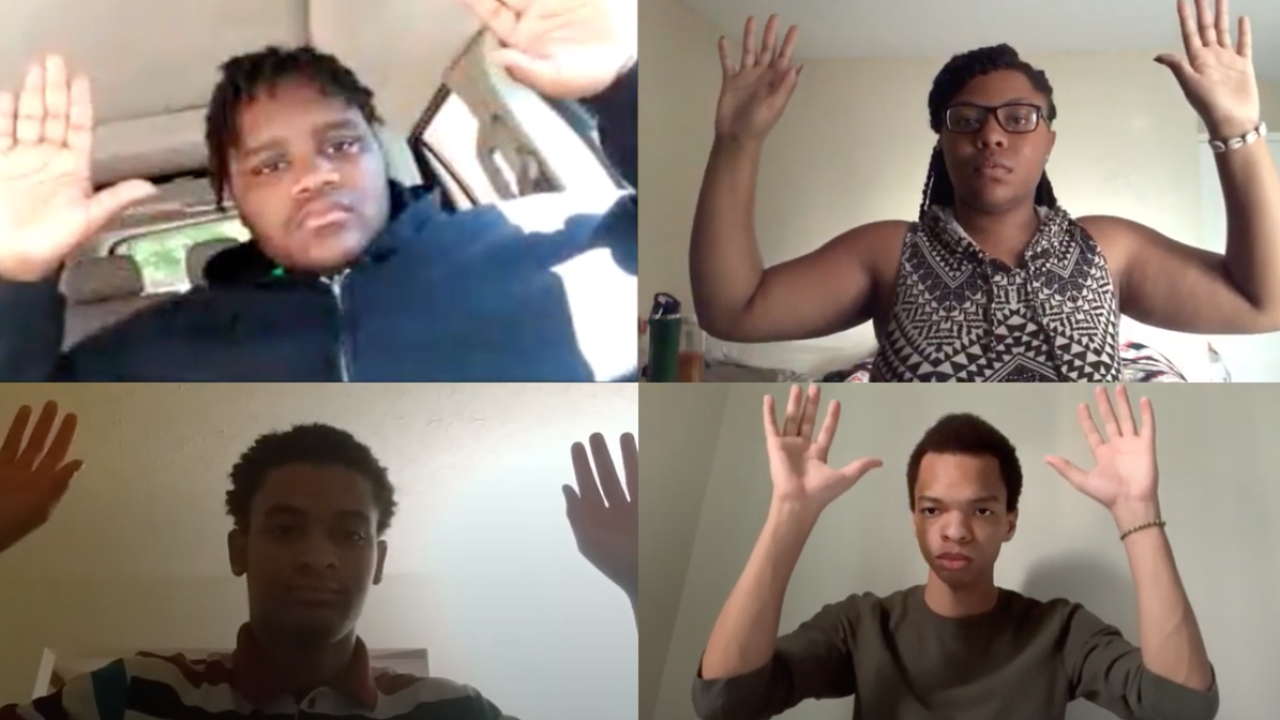 CLEVELAND — A group of Cleveland students is using their musical talents to call attention to racial injustices they see and live through every single day.

Music can take you back to a moment.

And music can bring out memories.

Some — you wish you could bury deep.

“Tamir Rice would have been class of 2020 alongside with me if he was alive today,” said Kadirah McJunkins.

These are students of the Cleveland Classical Guitar Society — Kadirah McJunkins, Damian Goggins — using their skills and the power of music.

“This piece brings attention to one of the many black people who have been killed because of police brutality,” Kadirah said.

“There’s no need to continue to have to fight for this. we should be able to be human beings because that’s what we are,” Damian added.

The piece is called “Beyond Ferguson” by Thomas Flippin.

It’s based on a melody in one of Michael Brown’s original rap songs.

Michael Brown was the 18-year-old shot and killed by a police officer in Ferguson, Missouri in 2014.

“It means a lot putting something like this together, especially with the climate now.”

The students were supposed to perform Beyond Ferguson live for the Cleveland Public Theatre.

But the pandemic got in the way, so they decided to collaborate virtually and record it.

Then, George Floyd was killed and protests reignited.

“Everybody is coming together to try fight for the rights of not only black people but other people of color,” Kadirah said. "We get rights to the most oppressed, we can start getting rights to everyone.”

“There’s not really a whole lot of pieces or performances like this that have such a strong message involving social justice, it’s kind of a rarity in the classical guitar world,” said Brian Gaudino, director of education at the Cleveland Classical Guitar Society. “But I think it’s a really powerful piece people should hear.”

For the students — there’s a sense of purpose that comes with every chord.

And a sense of wondering when we can all get it right.

“Knowing that no matter what I accomplish my career in the future, there's still always the worry if I go outside in a black hoodie and put the hood on, I could get killed,” Damian said. “If I play with a water gun, I could get shot.”

If you are interested, they will get a guitar into your hands. Click here for more details and information.

Click here to watch the full video of Beyond Ferguson or view it below.