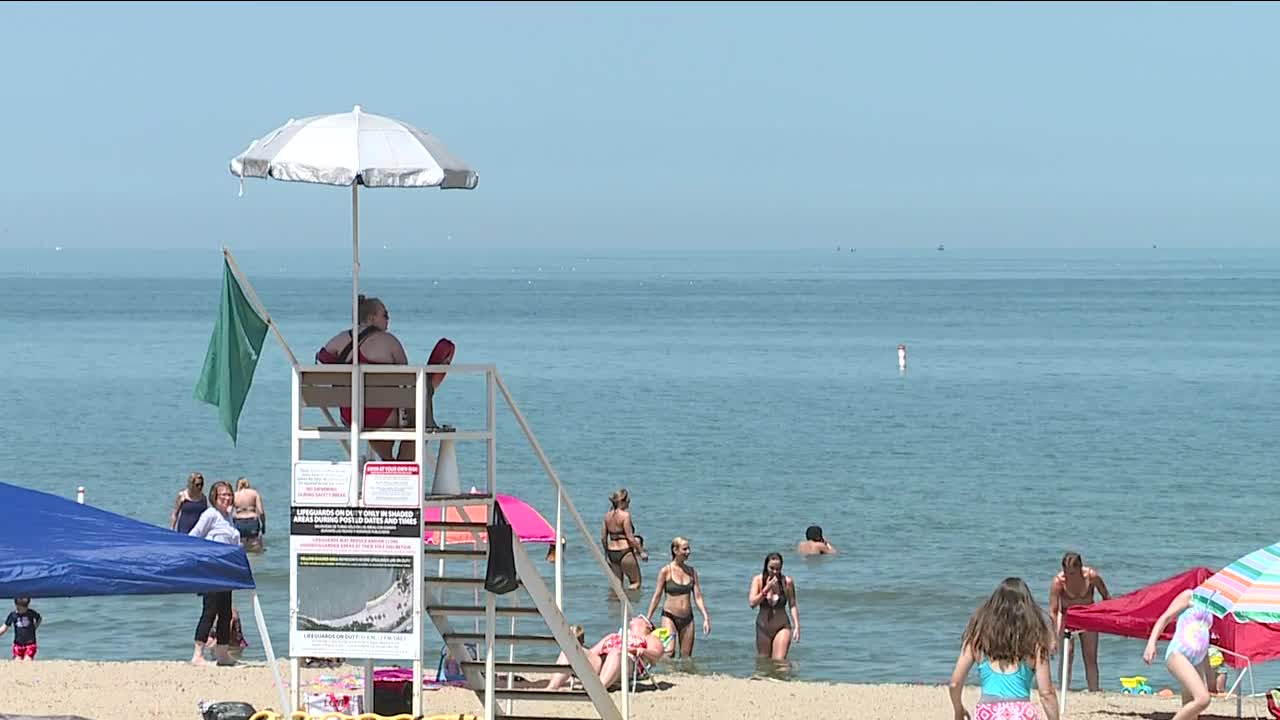 CLEVELAND, OH — More than one-third of Ohio's COVID-19 patients who began showing symptoms in June was less than 30 years old, according to an analysis of state health data.

5 On Your Side Investigators found that of the 17,000 cases of coronavirus reported to the state in June, 4,199 patients (25%) were between 20 and 29 years old, according to an Ohio Department of Health database, an increase of nearly 63%.

"People feel it's related to testing," said Allan. "It isn't just more testing. It's also the fact we're having more positives in our younger population."

Allan said in many cases young people may pass the virus before they realize they're infected.

"A lot of issues with social interactions, parties, bars, people who are gathering and not wearing masks," said Allan.

The numbers shocked Damian Inlall, a healthcare worker who wore a mask Monday at Edgewater Beach.

"You'd expect it to affect more of the elderly population, and immuno-compromised, but I think we have to be more cautious especially within the 20 to 30 age group."

He and others said the numbers prove that anyone could be affected by COVID-19.

With cases across the county rising, Allan said it's important the health department does a better job of using tools like social media to reach younger people with messaging about prevention.

While people under 30 account for only about a dozen of Ohio's COVID-19 deaths, health officials fear they may infect their parents, grandparents or others at high-risk for complications from the virus.

"You have more people who are positive with the virus that are moving around the community and potentially exposing people of all ages," said Allan.