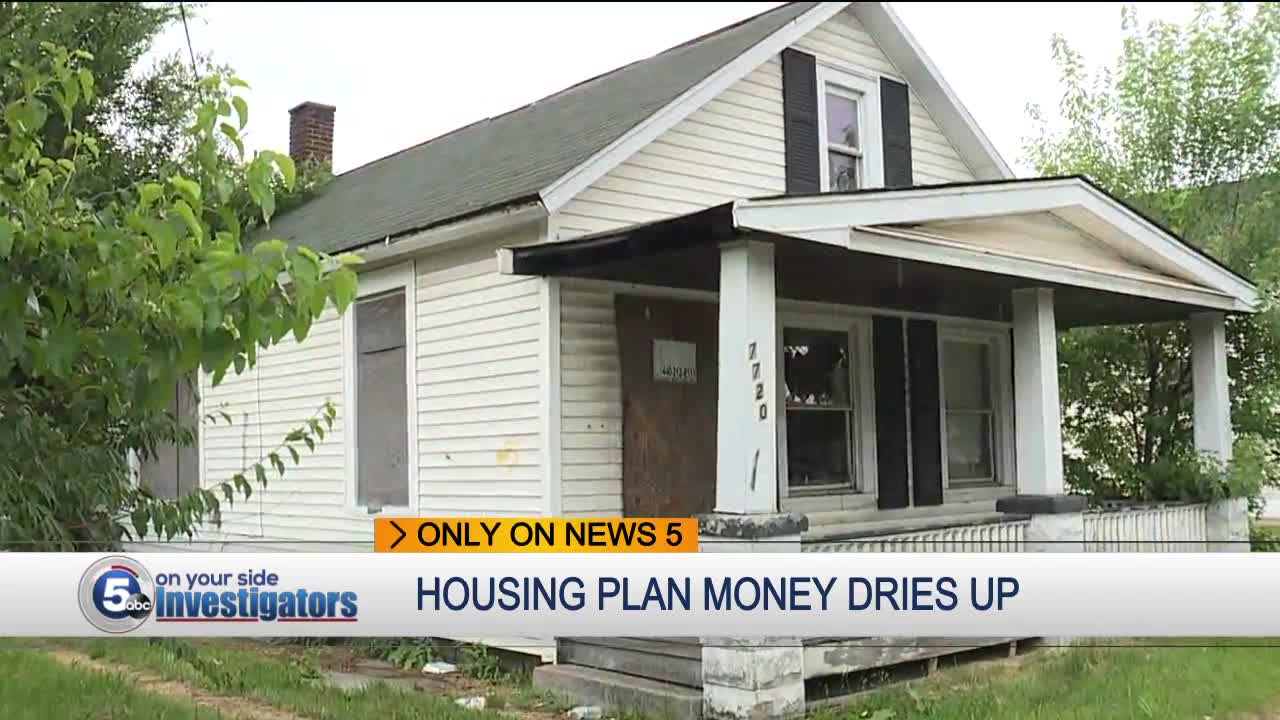 Cuyahoga County drafted a master housing plan back in 2017, but some homeowners in financially depressed neighborhoods report they are still waiting for the plan to have a bigger impact. 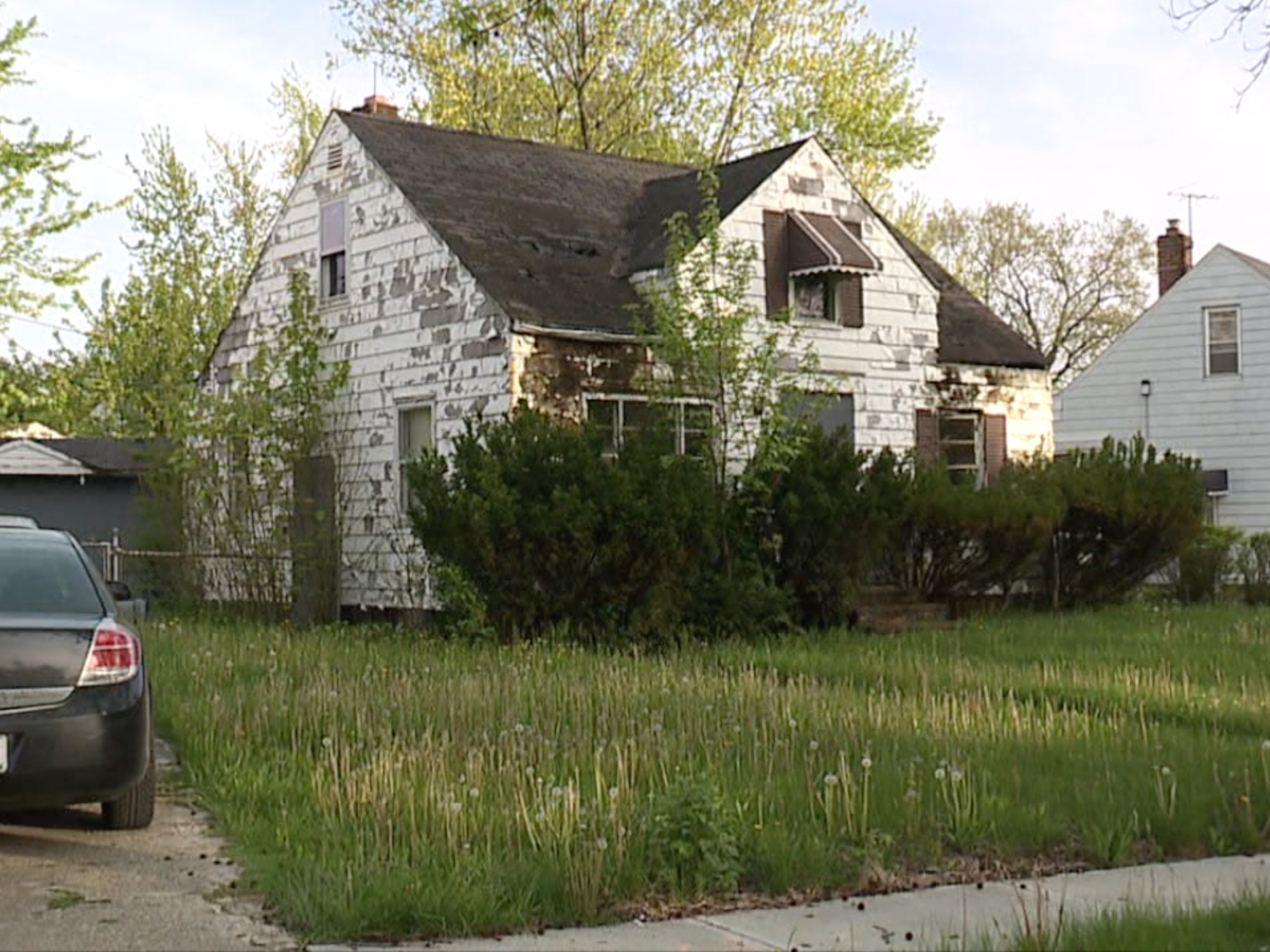 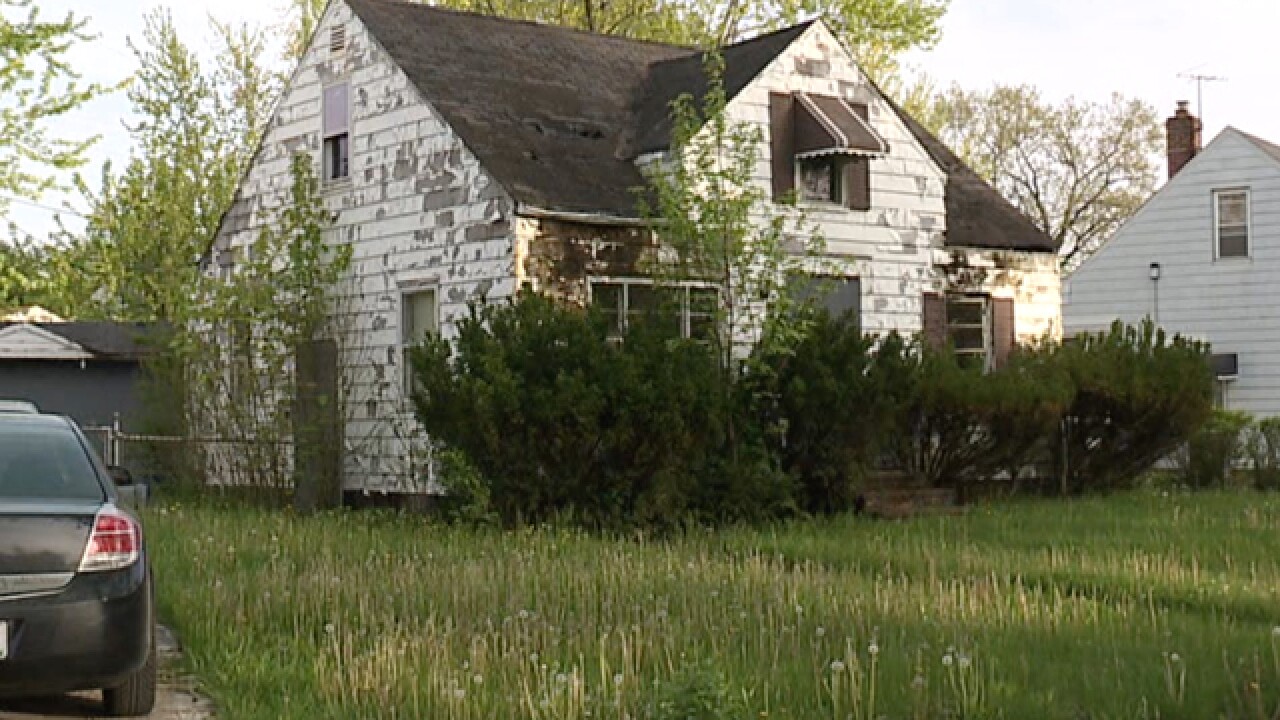 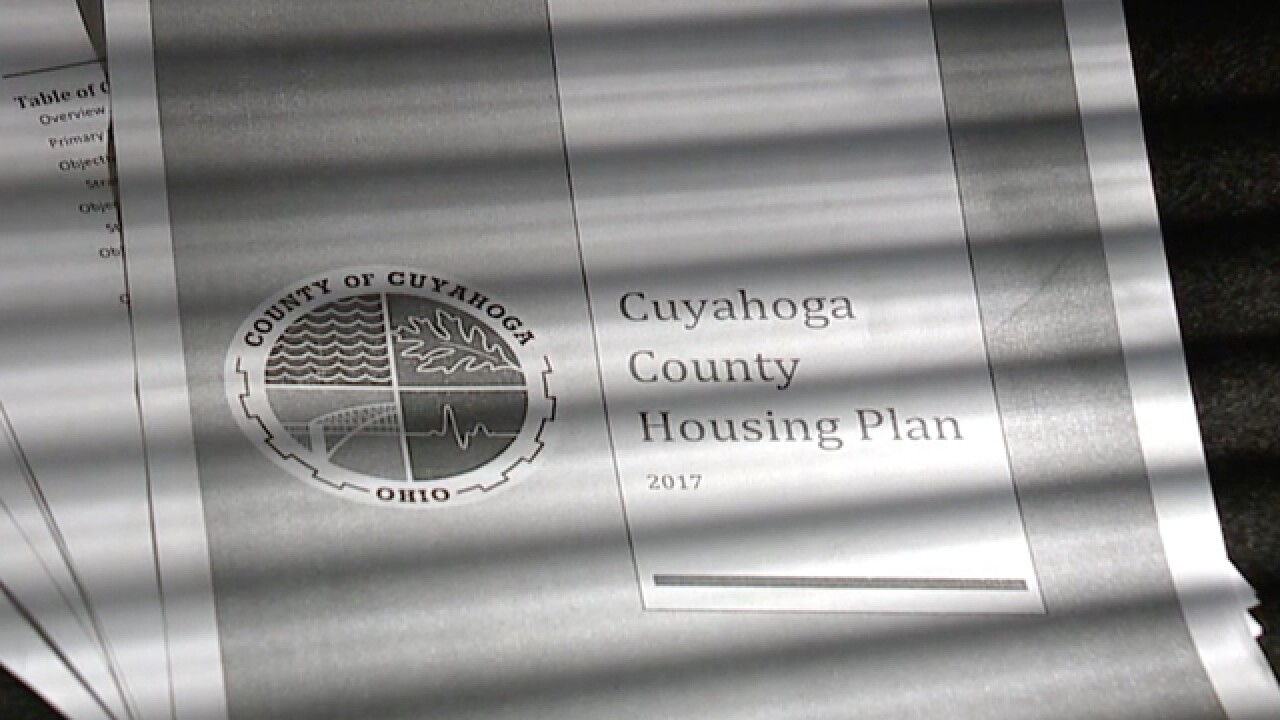 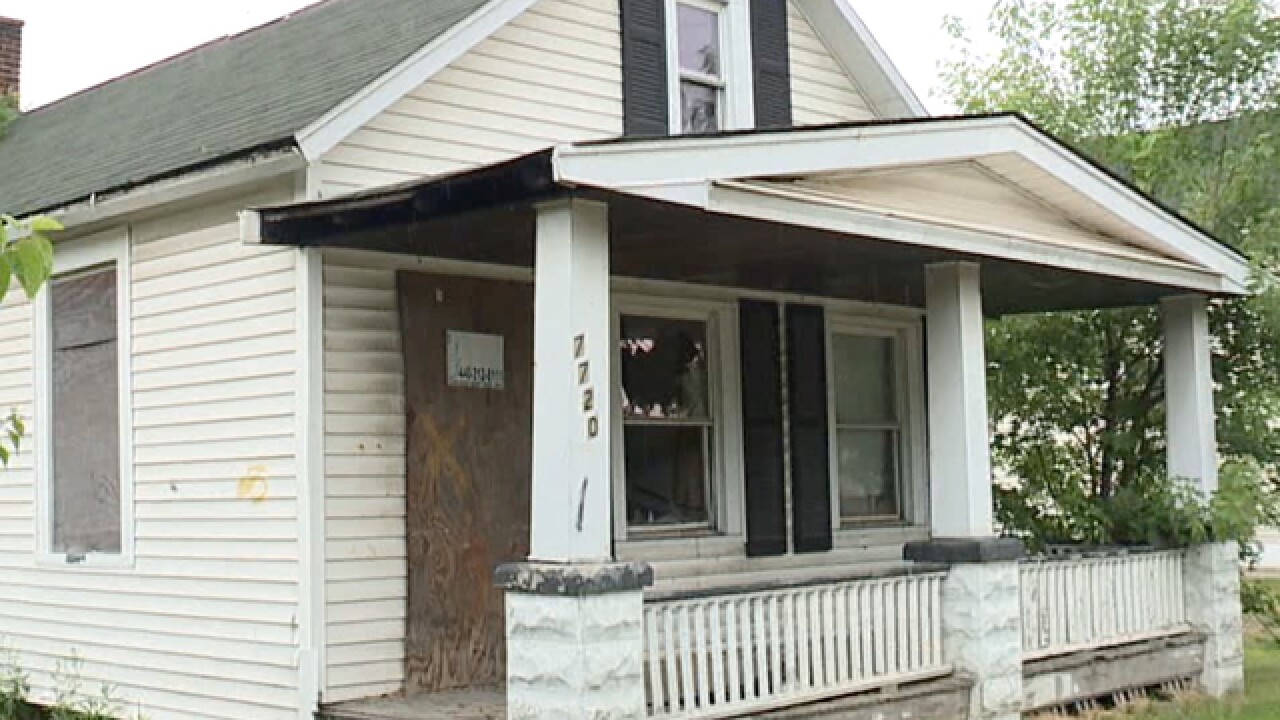 Cuyahoga County drafted a master housing plan back in 2017, but some homeowners in financially depressed neighborhoods report they are still waiting for the plan to have a bigger impact.

Former Cuyahoga County Treasurer Jim Rokakis said he likes the county plan, but he believes it's still not clear where the funding for its implementation will come from.

Rokakis said additional state funding will also be needed to help homeowners, especially on Cleveland's east side and in the inner-ring suburbs.

"The classic problem is, how do you fund it," Rokakis said.

"We have to find a way to be creative in how we bring dollars to the process so we can help everybody."

"I think the state can play a critical role, and they're sitting on a $2.6 billion rainy day fund, well I think it's raining in a lot of these communities, and they need to release some of those funds," he said.

Surratt said the first attempt to fund a housing fund failed, and admitted it won't be easy to find the funding to help needy neighborhoods make home upgrades.

Surratt said banks will have to play a role in giving these homeowners a greater opportunity to obtain home improvement loans.

"We did actually introduce a housing fund into the budget, it didn't actually make it through," said Surratt.

"I think banks, are they to blame for some of the challenges that we have, yes," he said.

Surratt said he will do everything he can to find the badly needed dollars heading through the beginning of 2019.

Ford said significant improvements have been made since the 2008 housing crash, but he said the inner-ring suburbs, in predominately African American communities, are facing issues and challenges, with tragic losses in home equity, slow property value growth, and not enough access to loans for home improvement.

"It's actually getting worse, the disparities for predominately African American neighborhoods are actually growing," Ford said.

"The impact of a low housing market recovery is much greater in predominately African American communities."

Ford said leaders in the banking industry have to come up with a way to provide greater access to home improvement loans in these distressed communities.