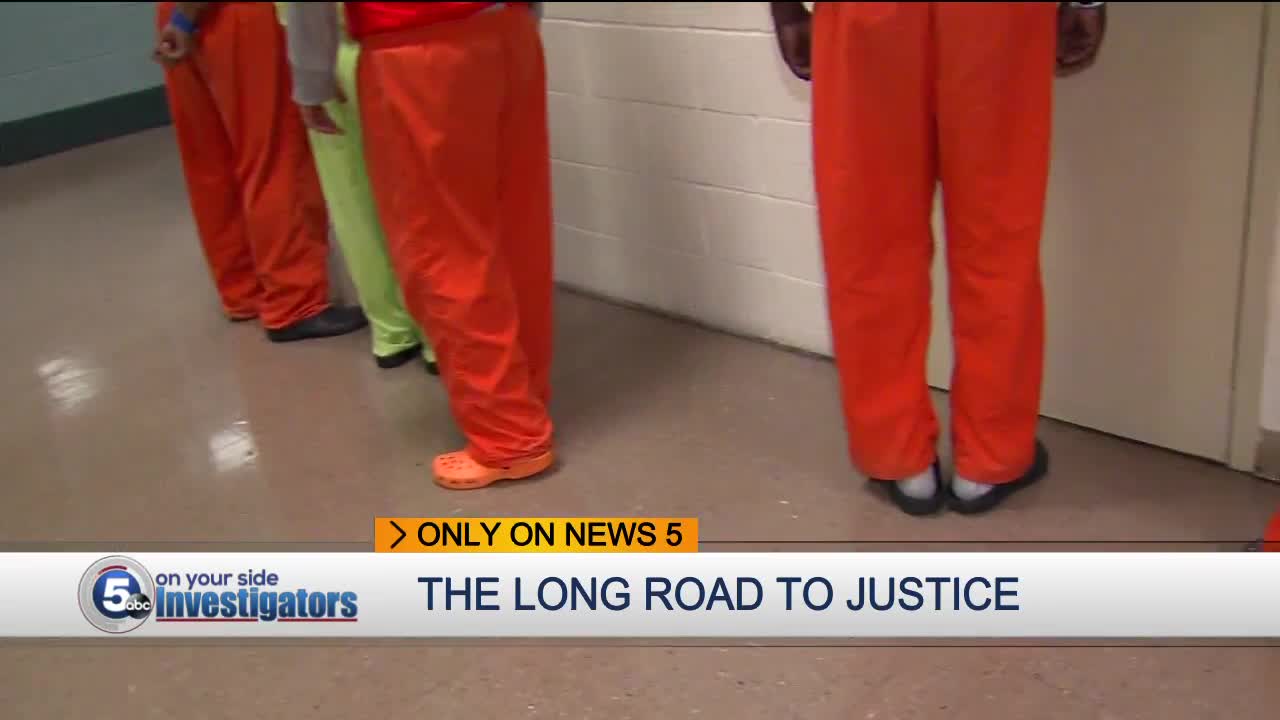 The families of Kenny Phillips and Michael Sutton report continued delays in their effort to get retrials granted in their son's attempted murder convictions. 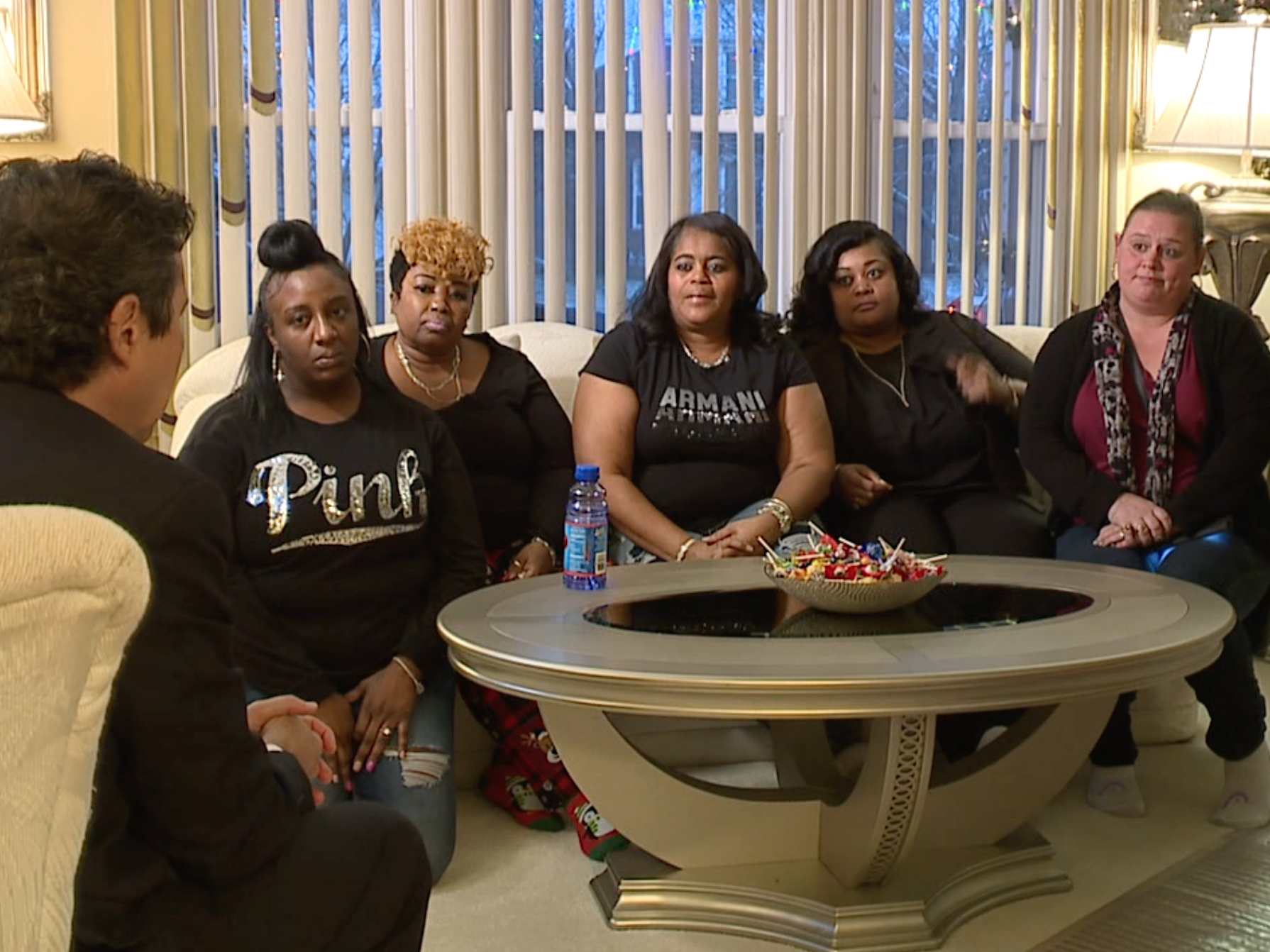 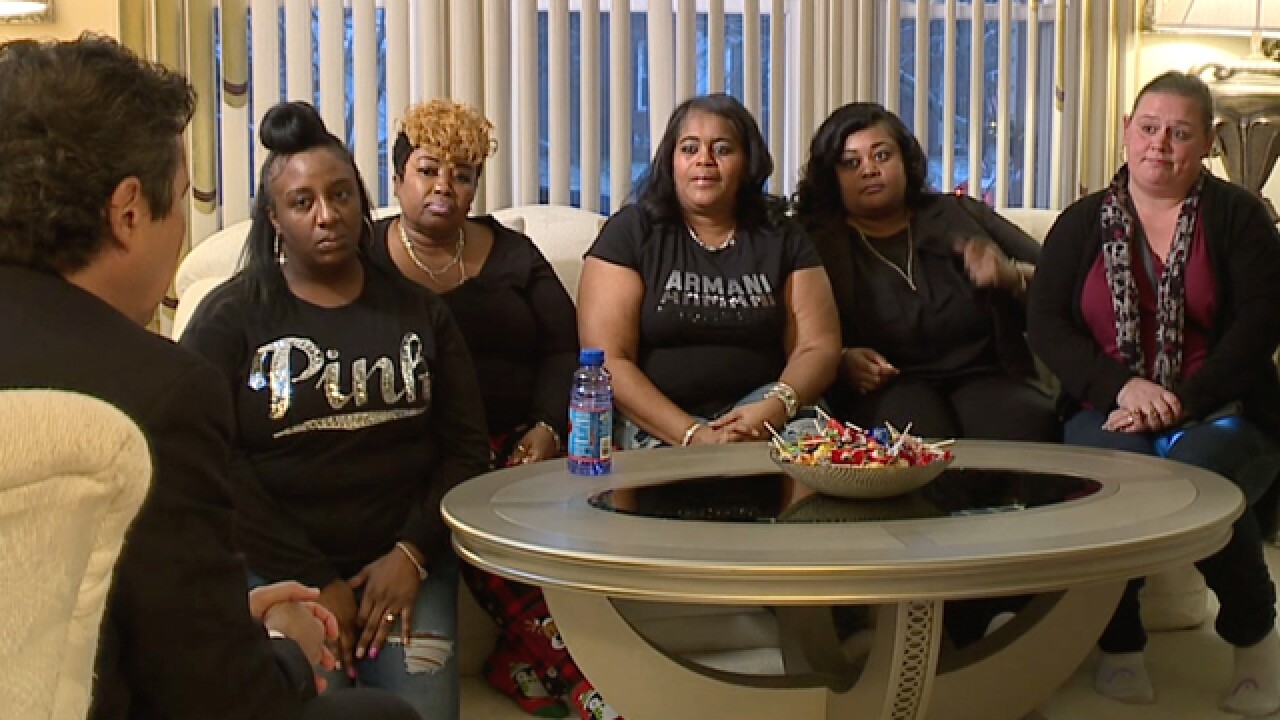 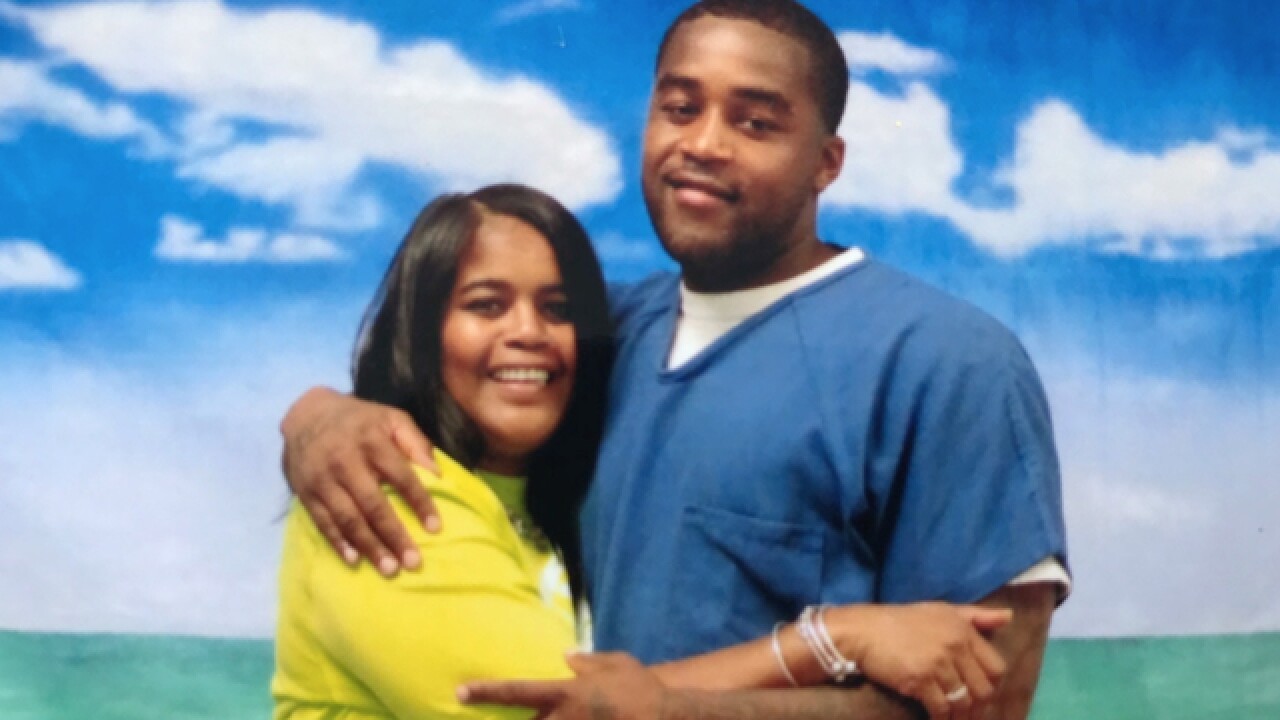 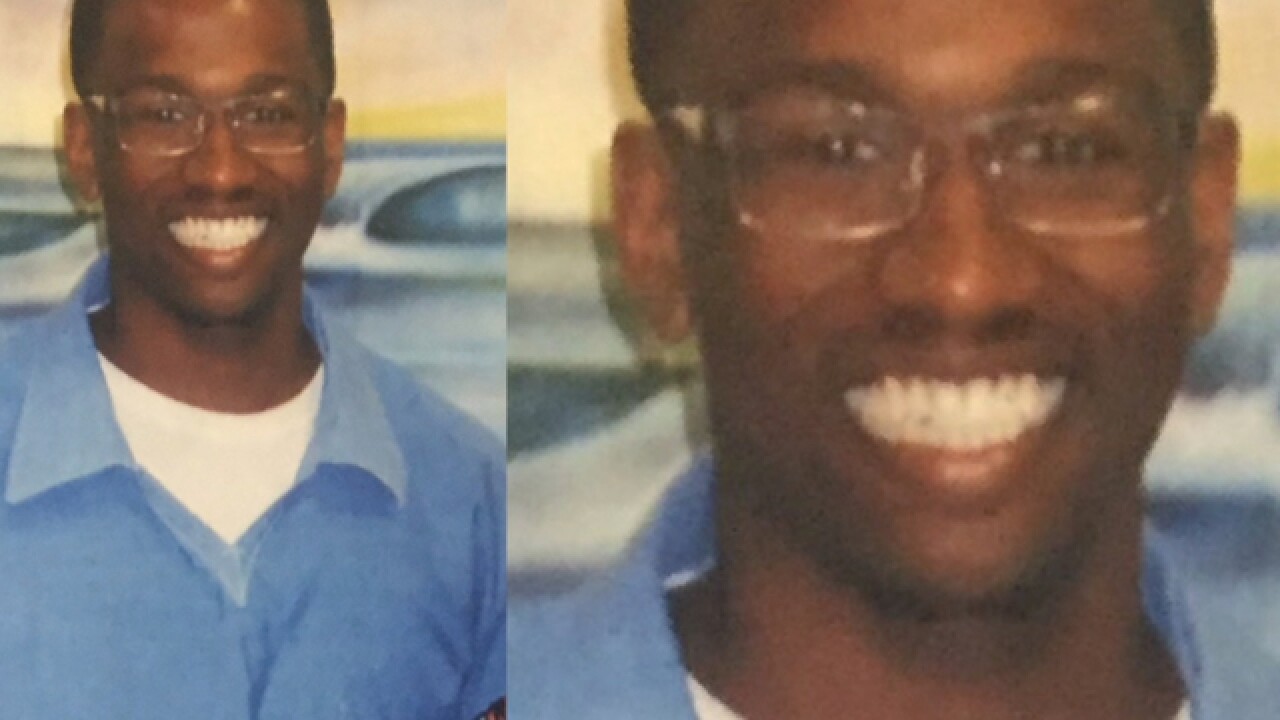 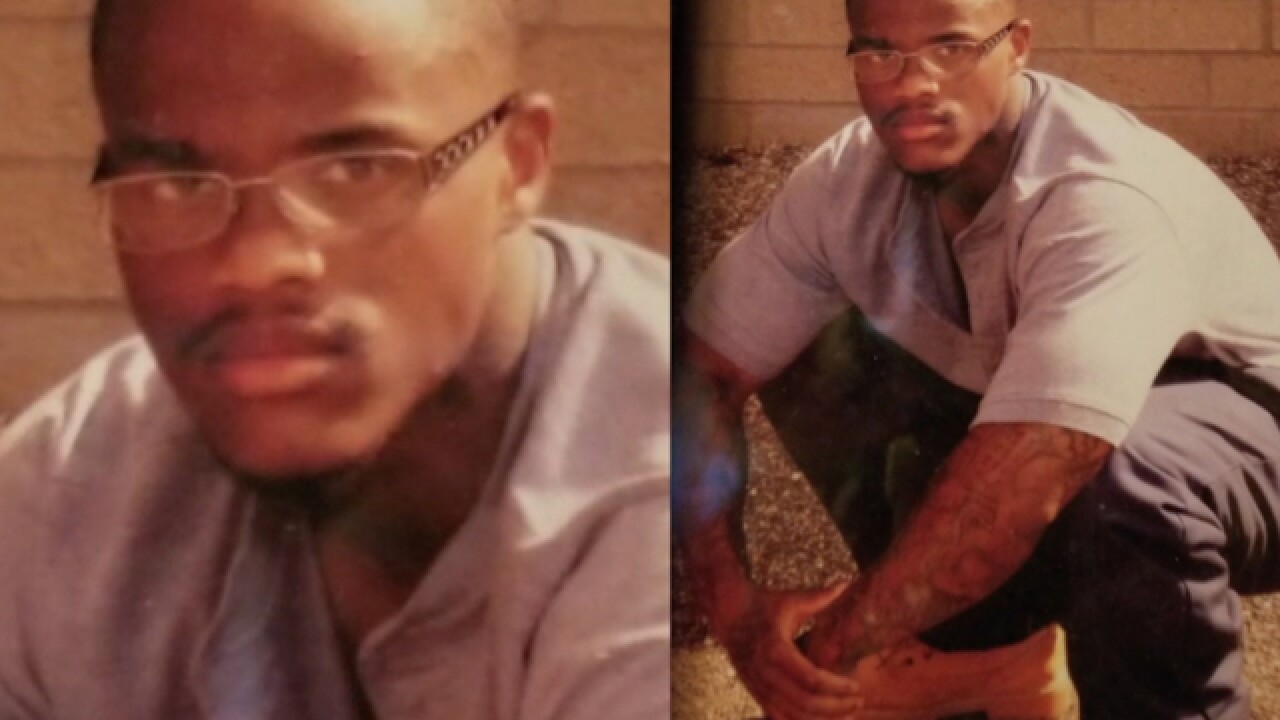 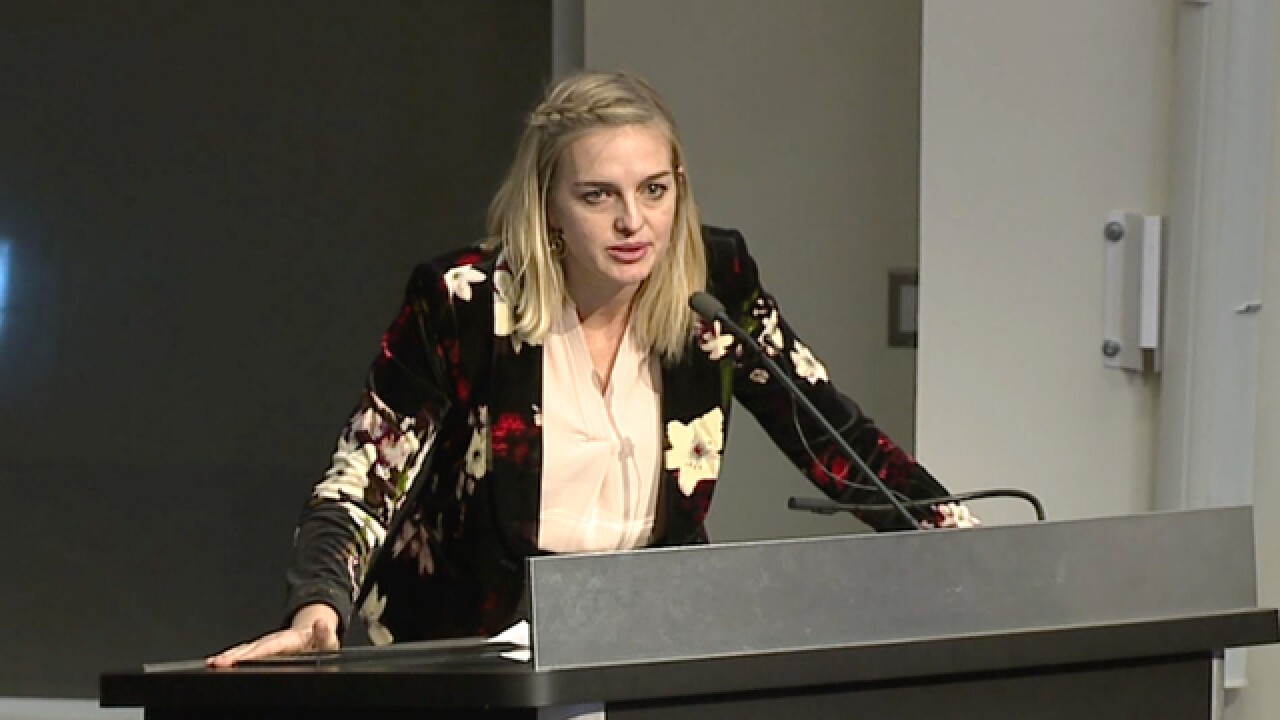 The families of Kenny Phillips and Michael Sutton report continued delays in their effort to get retrials granted in their son's attempted murder convictions.

Roberta Sutton said the delays continue even though two Cleveland police officers confirmed Sutton and Phillips were not part of the 2006 attempted murder case.

Both families say they have been waiting for Cuyahoga County Judge Peter J. Corrigan to write an opinion for a retrial for the past 11 months after an appeals court upheld the request for a retrial in the case.

Both Sutton and Phillips have been in jail for 12 years.

Civil right attorney Kimberly Kendall-Corral told News 5 the mindset prevalent in the system is partly to blame for delays in getting the wrongfully convicted out of jail and cases up for retrial, even after new evidence is found.

"We can't even begin to imagine what it's like for friends and family who are waiting for their family members to come home," Kendall-Corral said.

"Too often I've seen prosecutors who feel if they have an exoneration that they've lost, that they've been harmed in some way, but that's not the case."

"If there's an exoneration they benefit, we benefit, the community benefits, and so does the faith in the system."

Kendall-Corral and the Ohio Innocence Project were principally responsible for the release of RuEl Sailor in March 2018, an effort that was filled with repeated delays.

She reports another client, Rondell Hill, has been waiting four months for a hearing in his murder conviction after the only witness in the case recanted their story.

Sailor agrees the way these cases are moved through the system is in desperate need of reform.

"They just prolong it and prolong it as long as they can, until they drain everybody around them, and you can't get back that time," Sailor said.

News 5 contacted the office of Judge Corrigan and we were told the Judge is expected to work on the Sutton-Phillips retrial opinion the week of Dec. 10.