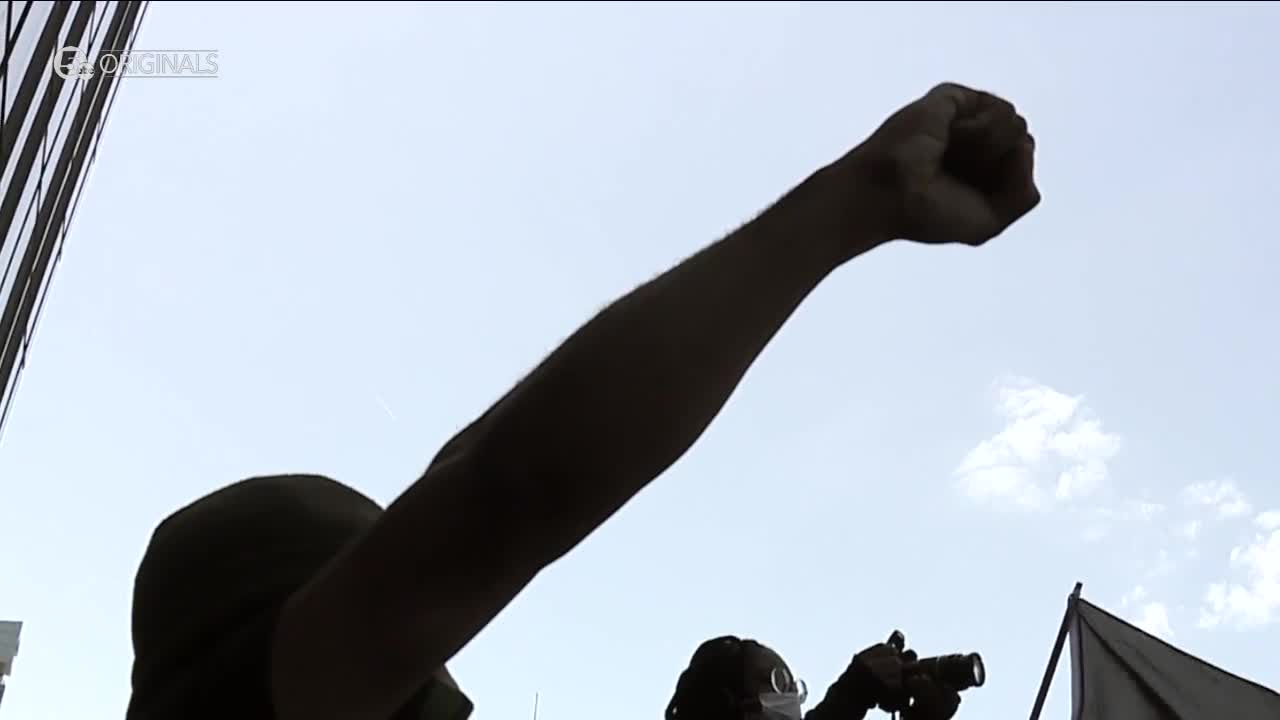 There are a few phrases that have entered the national conversation over and over again — and we hear them in conversations with our own family and friends, in the news, and across social media. 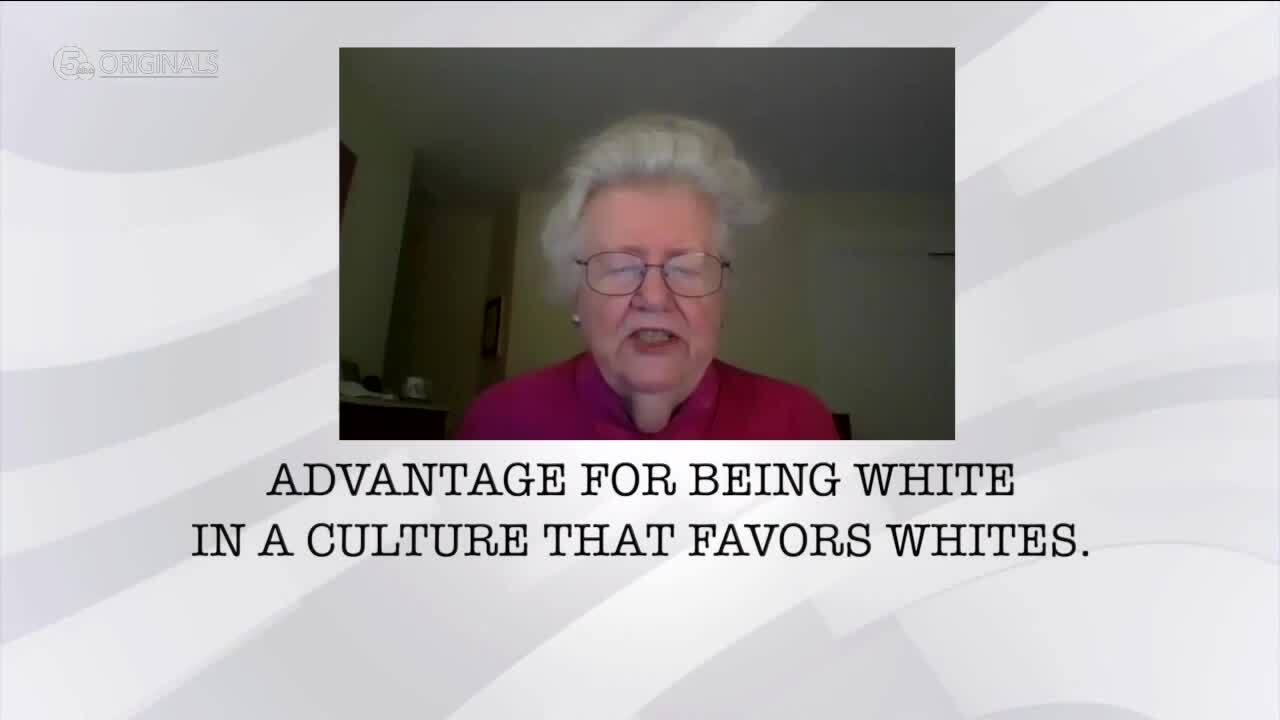 There are a few phrases that have entered the national conversation over and over again — and we hear them in conversations with our own family and friends, in the news, and across social media.

So we wanted to break them down: white privilege, systemic racism, implicit bias.

To start let’s head to the woman who actually coined the term “white privilege” back in 1988: Dr. Peggy McIntosh, founder of the National SEED Project.

“Speaking for myself, it is advantage that I’ve had ever since I was born, for being white in a culture that favors whites,” McIntosh said.

She says privilege is an invisible system.

“Those who benefit from it in any form of privilege are likely not to understand any form of that,” she added.

And she wrote a list about 50 ways she benefited herself.

“If a cop pulls me over for speeding, I can be sure it wasn’t because of the color of my skin."

"I can shop alone in stores without worrying that I’m being followed or harassed because I’m suspected of being a shoplifter.”

Next up, "systemic racism."

“Systemic racism really is the deliberate construction of American society that was formed at its origins. In the beginning, there was a desire for domination control,” explained Ayesha Bell Hardaway, assistant professor of law at Case Western Reserve University and the co-director of the Social Justice Institute.

And the easiest way to do that, Hardaway said, was creating what’s called racial hierarchy.

First with displacing Indigenous Americans, and then the enslavement of Black people.

“Then when we talk about the systemic racism, it’s really about the outreach of that origin into all areas of American society,” she said.

Things like redlining when it comes to mortgages and loans, wage gaps, mass incarcerations, deliberate policies in funding of school districts.

That leads us to "implicit bias."

A lot of times, it’s something done unconsciously — beliefs you may hold and not even realize.

And for Hardaway, it isn’t a term she personally likes to use often.

“Implicit bias, I think, is an easy way to talk about racism in a way to help people feel less responsible for either the benefit they receive or their actions that contribute to systemic racism,” she said.

Hardaway said it can lead to people not really identifying their culpability and responsibility, and that is what can get in the way of real action and real change.

And these are just a few of the phrases we’ve been hearing when it comes to racial equity and equality.

But having a better grasp of what they mean — and what they can mean for all of us, of all races, can help move us forward, experts say.

The overall goal though, is that through education and knowledge, it can lead to policy and procedural changes that are more equitable.