Did you see it? Bright fireball captured streaking in the sky above Ohio 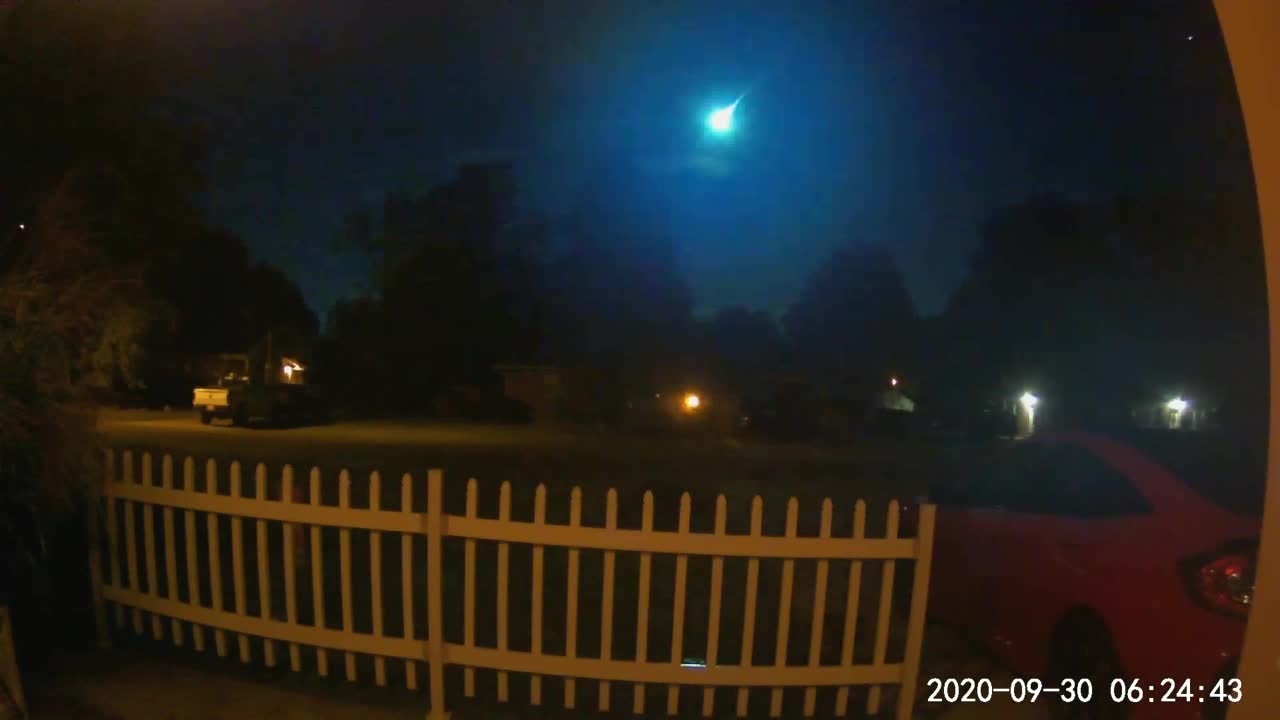 Luke Starner, from Lancaster, captured this video of the fireball streaking across the sky over Ohio Wednesday morning. 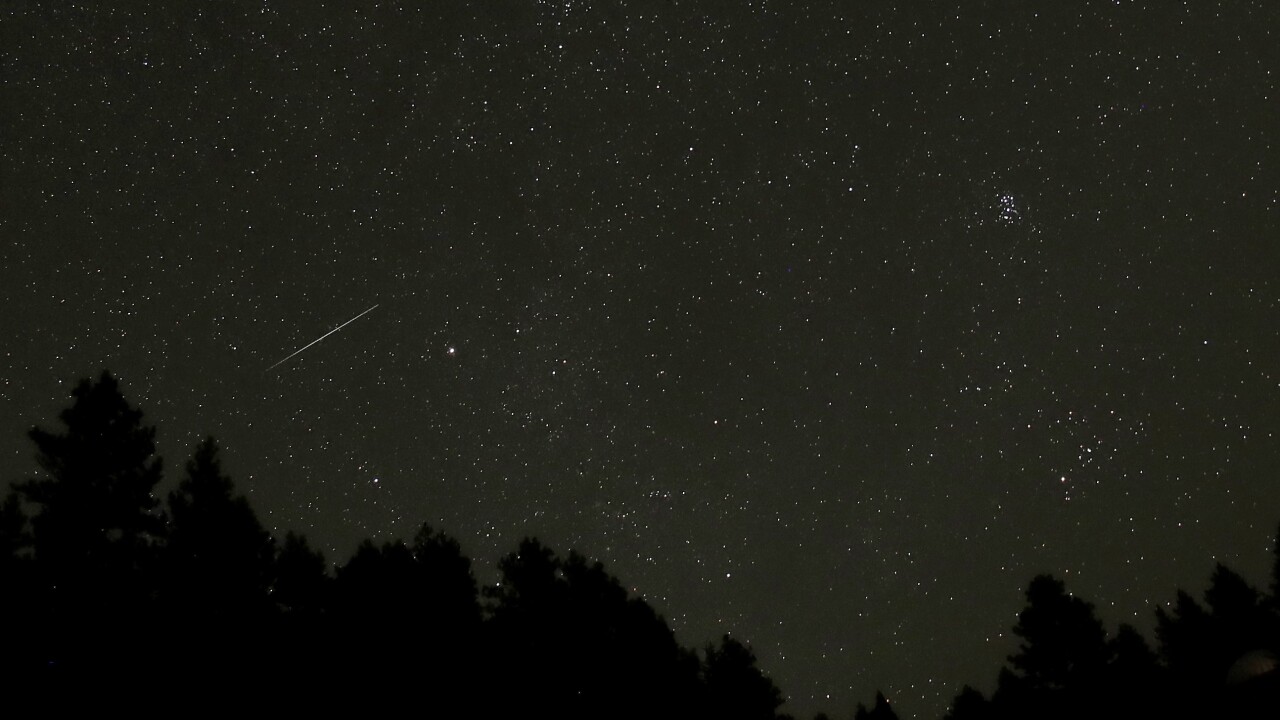 RELATED: The story behind the fireball that lit up the sky Wednesday morning

The astronomical event was sighted throughout Ohio, with some Twitter users reporting their first sighting at around 6:30 a.m.

Luke Starner, who lives in Lancaster, Ohio, captured a dazzling video of the fireball streaking across the sky from a camera at his home.

Raw video of fireball in the sky over Ohio

Saw one during my jog this morning in Brunswick. Just a big flash of color and gone. Lit up the ground and left a small smoke trail that looked like a cheese puff

Here's a shot of the meteor flash from an https://t.co/y2mdfibYhI camera in Columbus this morning. pic.twitter.com/CmVhbBSAWn

The flash was captured on an ODOT camera in the Youngstown area.

You can't see the meteor, but you can see the flash. This is from one of our https://t.co/y2mdfibYhI cameras in the Youngstown area. pic.twitter.com/XISDwshr1K

According to the America Meteor Society (AMS), the event was spotted all over the East Coast and Midwest, including Ohio, D.C., Kentucky, New York, Ontario and West Virginia.

The AMS received more than 260 reports about what it calls a "fireball event" over Ohio at around 6:24 a.m. EDT.

The current meteor shower is called Southern Taurids, which is active now through Nov. 20, according to AMS.

The AMS said several thousand meteors of fireball magnitude occur in the Earth's atmosphere each day. The vast majority occur over oceans and uninhabited areas. When these occur at night, they stand little chance of being seen due to the lower number of persons out to notice them.

If you witnessed this event and/or have photos and video, you can submit an official fireball report here.

RELATED: The story behind the fireball that lit up the sky Wednesday morning