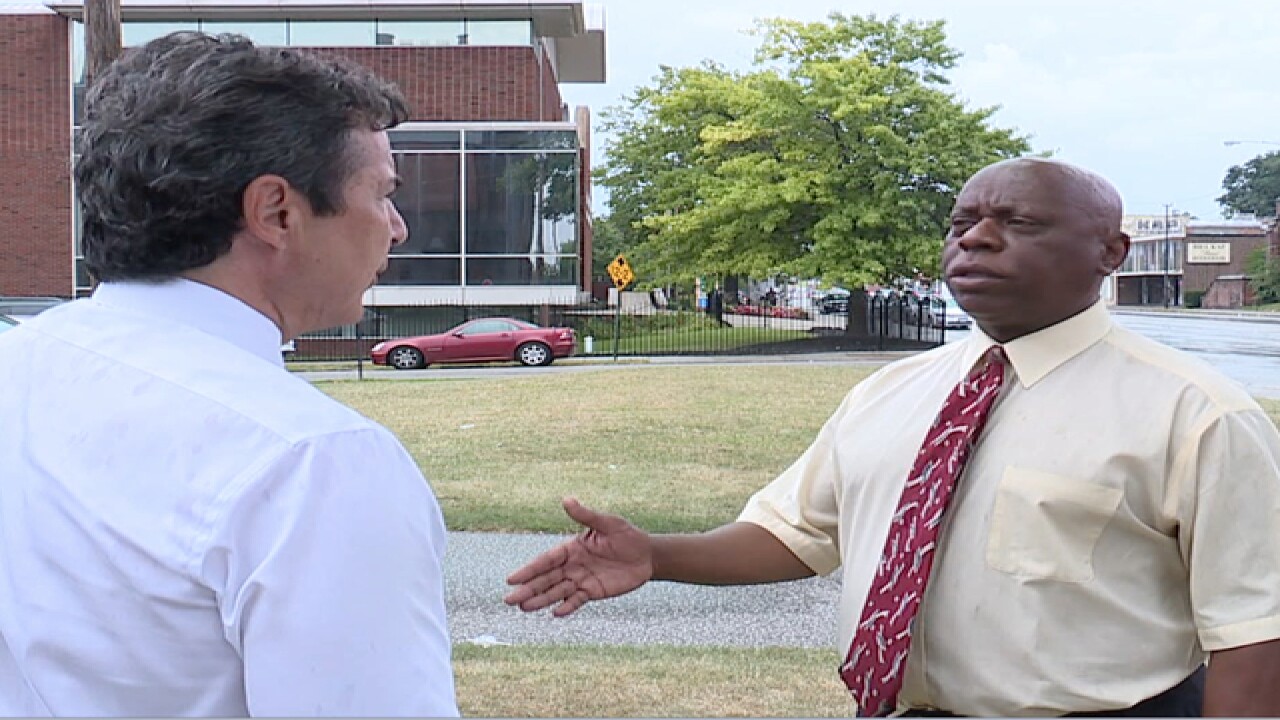 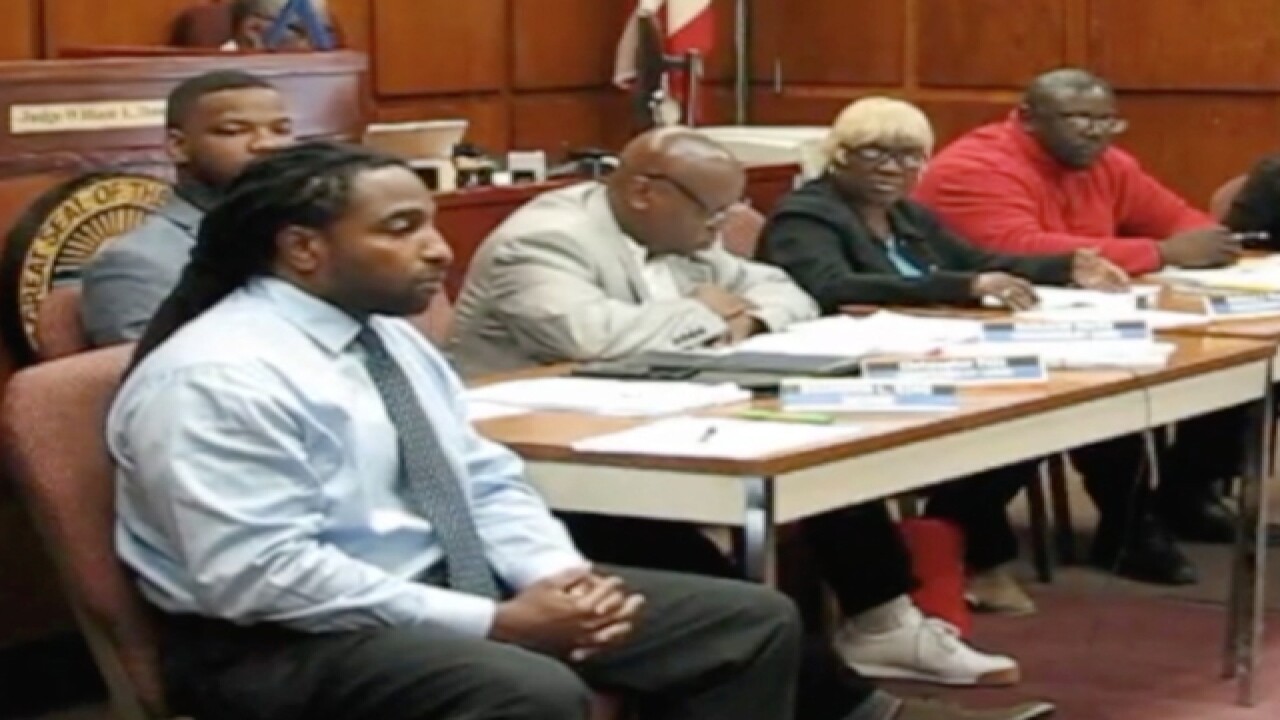 Senior members of the East Cleveland City Council are now fighting a legal battle in the Ohio Supreme Court, wondering if new council members appointed by Mayor Brandon King are a violation of the city charter.

Councilman Nathaniel Martin says he believes the Mayors picking of Ernest Smith and Christopher Pitts to council seats ten months ago is a violation of city guidelines listed in section 100 of the city charter.

Martin says the charter clearly states new council members must be voted on by the council, or selected by the council president, after 30 days.

Martin believes Mayor King violated the important checks and balances in city government, and left council and East Cleveland voters out of the legislative process.

"That's too much power, and it can not be done," said Martin. "The legislative body fills the term, or the council president. That's what the East Cleveland charter says. We got illegal council people, who have not been certified by the Board of Elections and have not gone through the proper process."

The legal action was filed by senior council members several months ago.

Hemmons says East Cleveland council members were delinquent in picking new members, and according to section 733.31 of the Ohio Revised Code, a mayor can appoint council members when current members don't get the job done.

"They stumbled and bumbled around," said Hemmons. "After 30 days, in order to preserve the integrity and proceed with city government, a Mayor can appoint. We have followed the process legally, and we're confident that we'll be vindicated."

The case will likely take the rest of the year to make it's way through the Ohio Supreme Court.