Teachers finding themselves the target 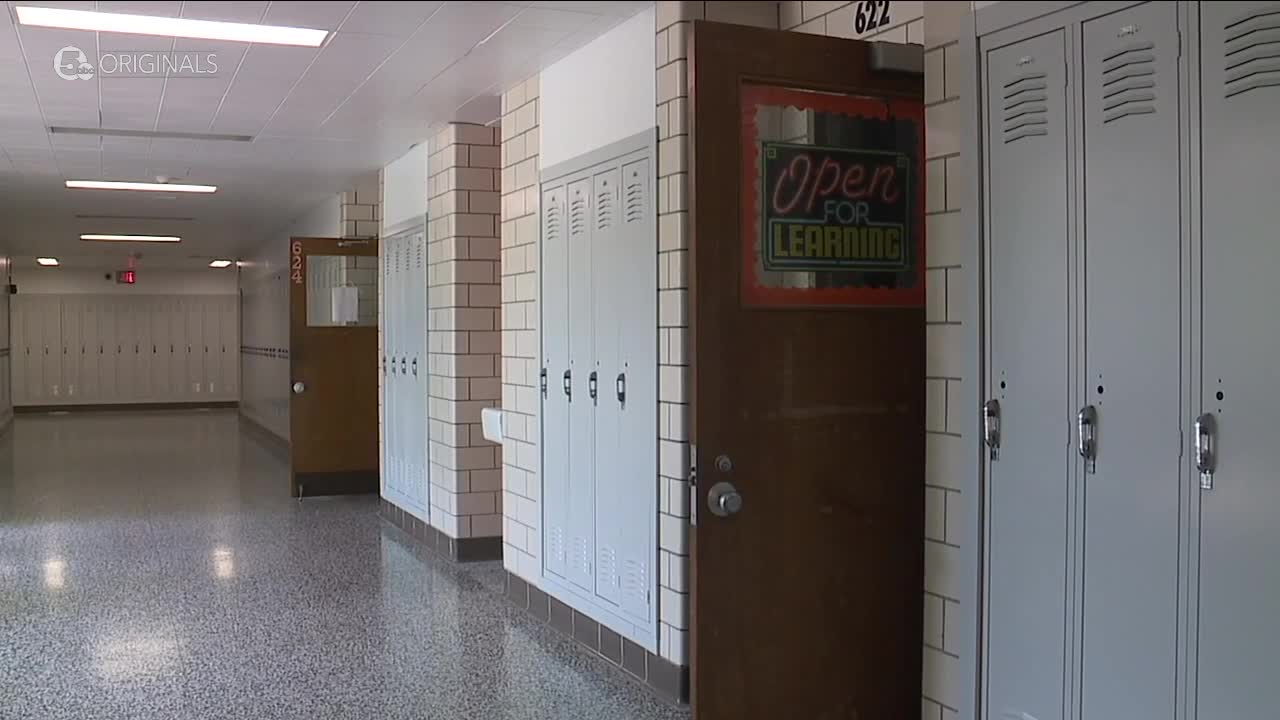 Piling on during a pandemic — teachers say they are being targeted while facing the added pressure of starting a new school year remotely. 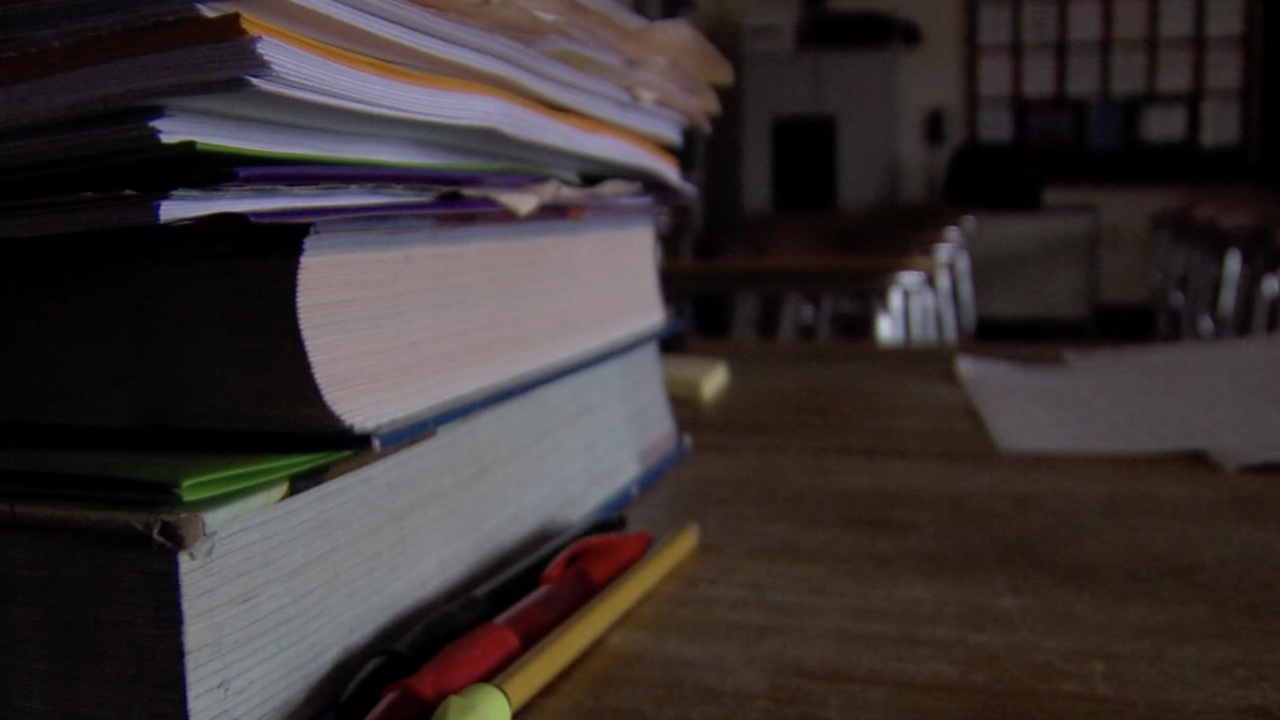 Piling on during a pandemic — teachers say they are being targeted while facing the added pressure of starting a new school year remotely.

Many are now coming across comments and posts shaming educators on social media.

After a spring full of thanks and appreciation from parents who got a crash course in educating children, this about-face is adding to an already stressful situation.

Just a few months after receiving praise, educators are reading comments online that they're being lazy or treating their time without children in the classroom as an extended summer vacation.

“There’s a lot of hours going into preparing. There’s this thought and perception out there that we don’t want our kids in school, but we very much do," said Doehr.

Doehr said overall frustration about the pandemic is fueling the flames.

But instead of targeting teachers, Doehr wants parents and people in the community to hit the pause button.

“That’s really what we need right now is some grace, understanding and empathy as we are all living in a really challenging time," said Doehr.

Rice said her family, friends and neighbors have been supportive and know the struggles.

“Social media, on the other hand, has been many times the opposite," said Rice.

Rice said the last few months have been anything but a vacation as she and her colleagues scramble to make remote education as successful as possible.

“We have been working hard this summer, and especially the past few weeks. Probably harder than we’ve ever worked before," said Rice.

“They’re not at home on a vacation," said Wheeler.

Also, she does not want teachers engaging with those who post them.

“We’re not who you think we are, and you’ve got to give us a chance to do it the right way," said Wheeler.

At the end of the day, these educators said they are on the same page as frustrated parents.

“Families, we want your kids back in the classroom just as much as you do," said Doehr.