Elyria to file lawsuit against drug companies over opioid crisis 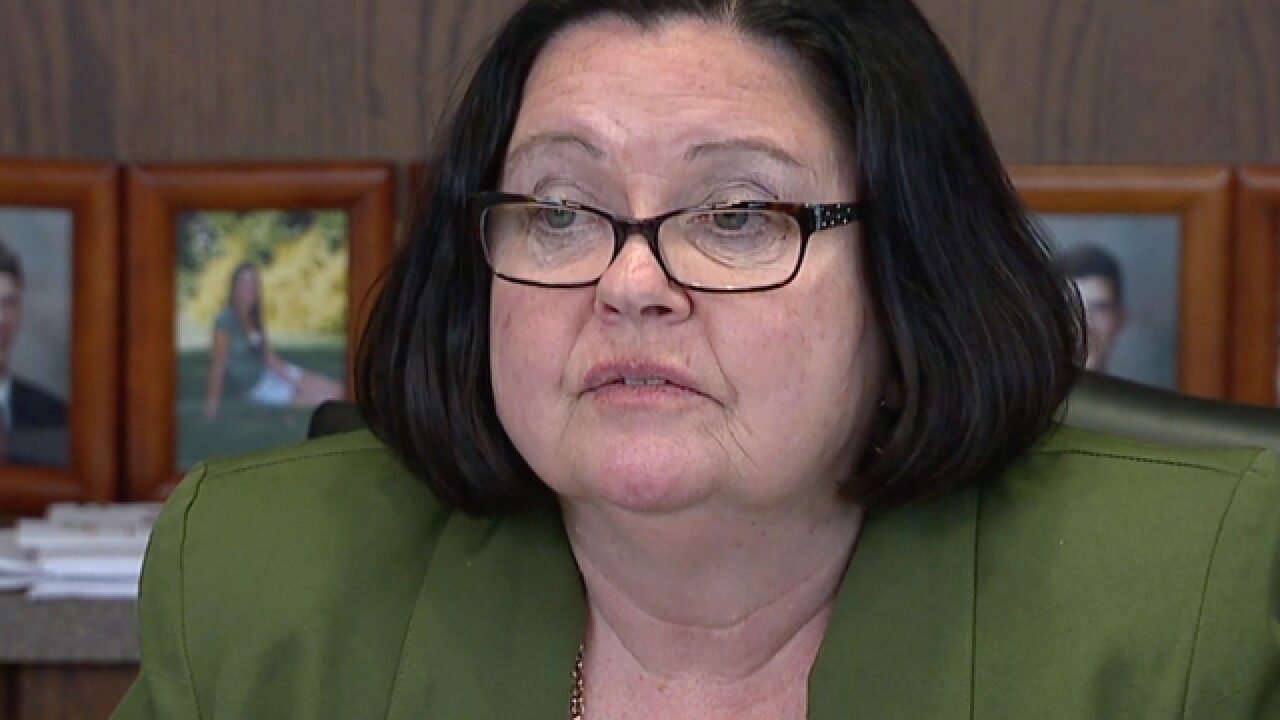 Copyright 2017 Scripps Media, Inc. All rights reserved. This material may not be published, broadcast, rewritten, or redistributed.
Elyria to file lawsuit against drug companies over opioid crisis. 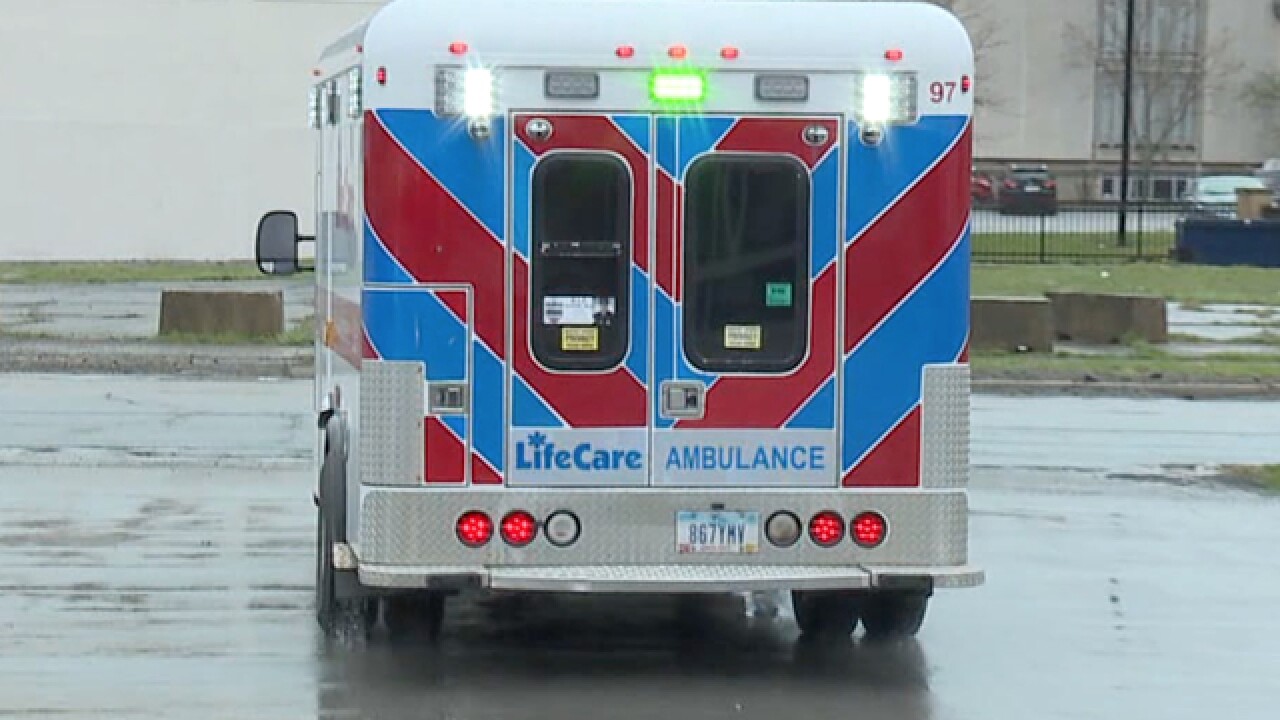 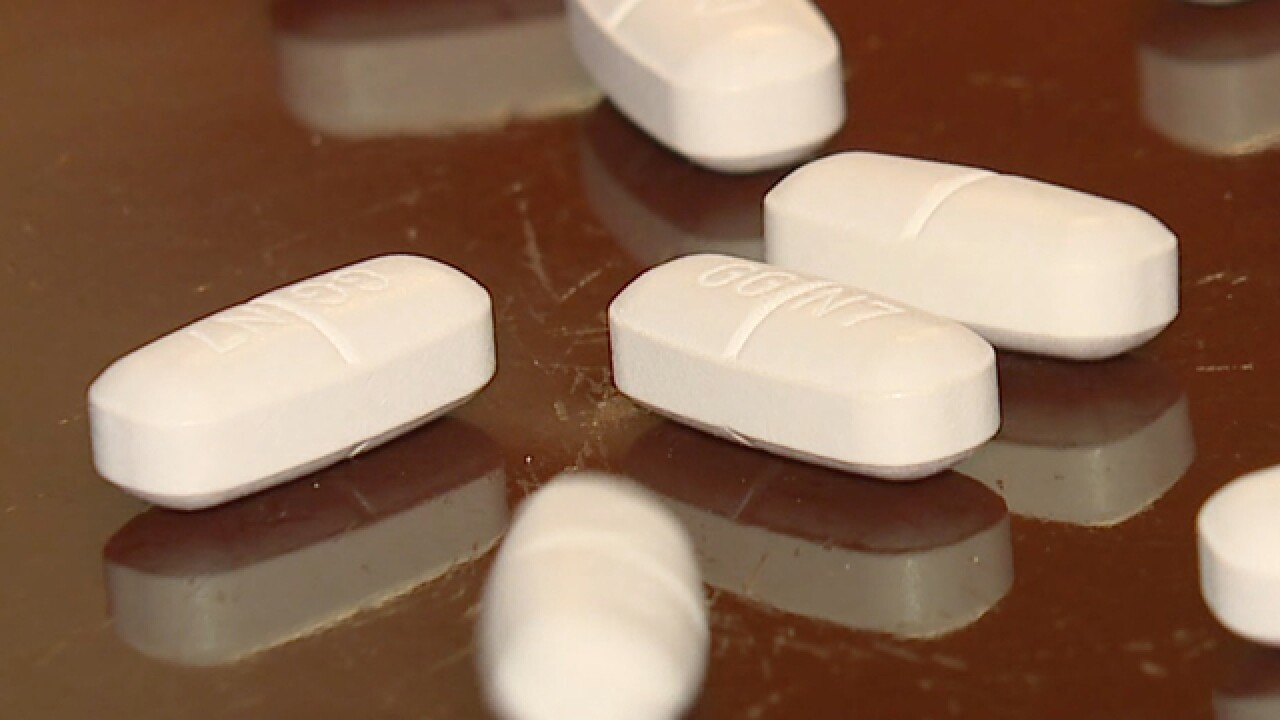 Elyria is expected to soon join Lorain and other Ohio cities in filing a lawsuit against the major drug companies, seeking damages for costs incurred in fighting the on-going opioid crisis.

Elyria Mayor Holly Brinda, and the Elyria city council have given the green light to hiring an attorney to prepare the lawsuit, which will likely be filed later this year.

Brinda said her city has experienced more than a million dollars in unanticipated expenses over the past year, due to growing calls on safety forces responding to opiate related emergency runs.

Brinda said her fire department was hit with $800,000 in losses in 2016 alone, and she believes Big Pharma should be held responsible for the lost tax dollars.

"We have seen the exponential negative affects of the opiate epidemic," said Brinda. "We had 2,230 medical responses, and a large part of those were responses to drug abuse."

"It largely does go back, at least in part, to the drug companies," Brinda continues. "Back in the 90s, opioids were, I believe, in my opinion, over prescribed."

Brinda said the loss of life due to opiate related overdoses is expected to grow, and she's hoping lawsuits filed by Ohio cities will promote permanent change.

Safety officials confirmed Lorain County is on pace for some 250 fatal heroin overdose cases in 2017.