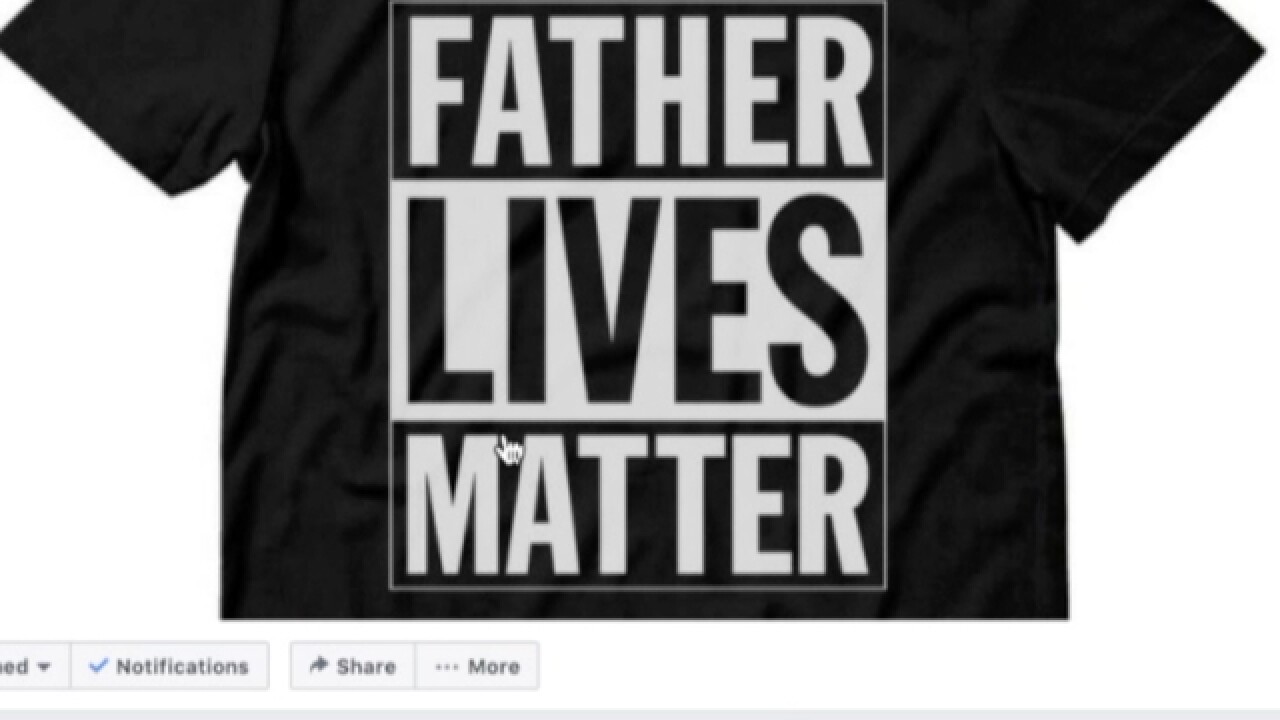 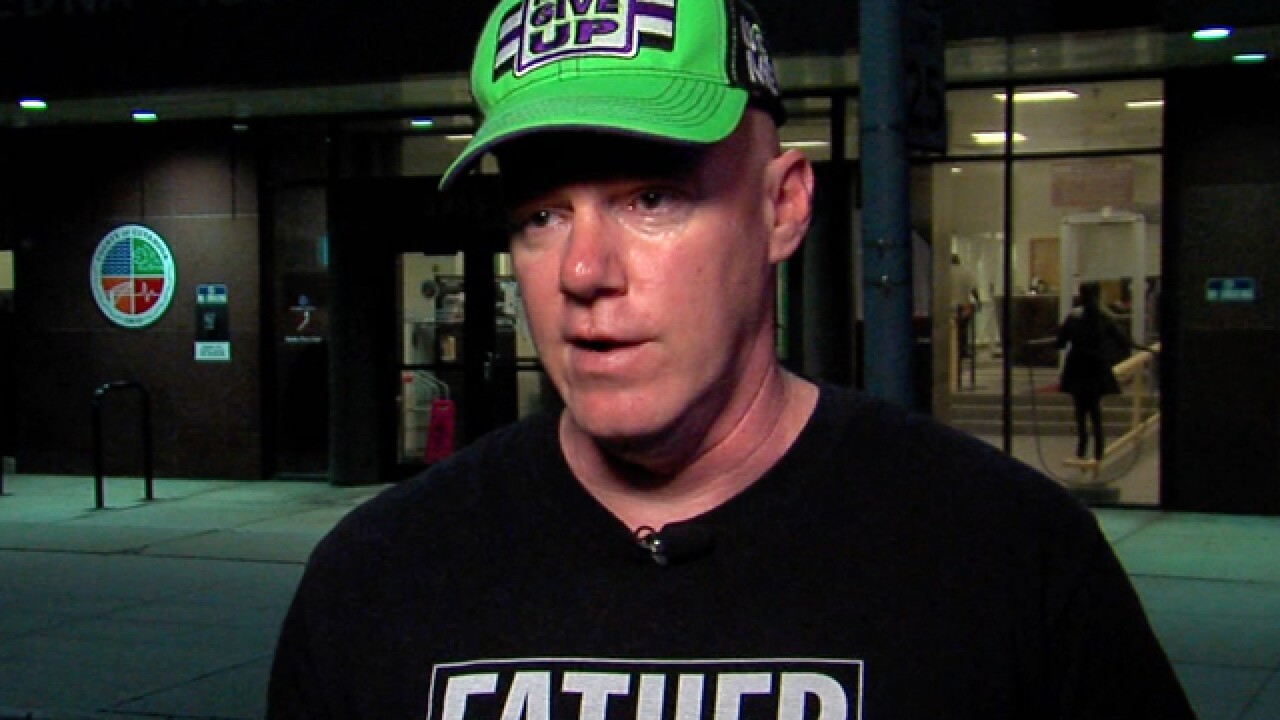 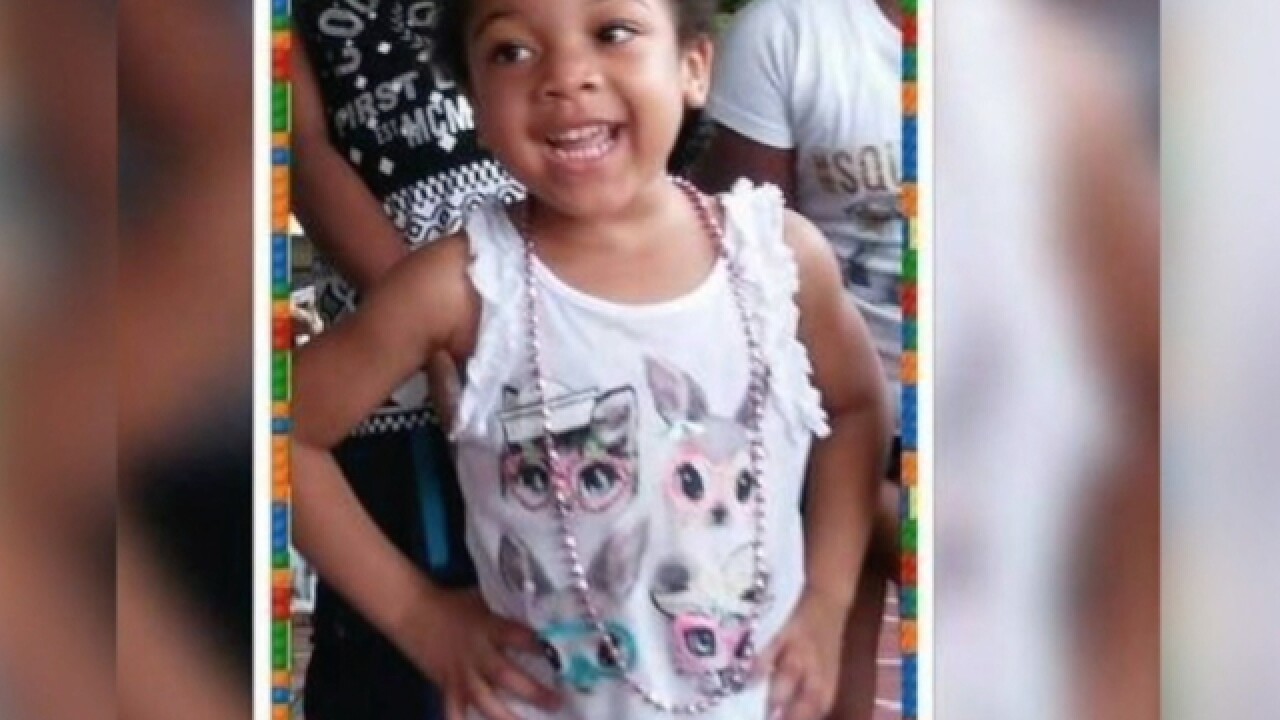 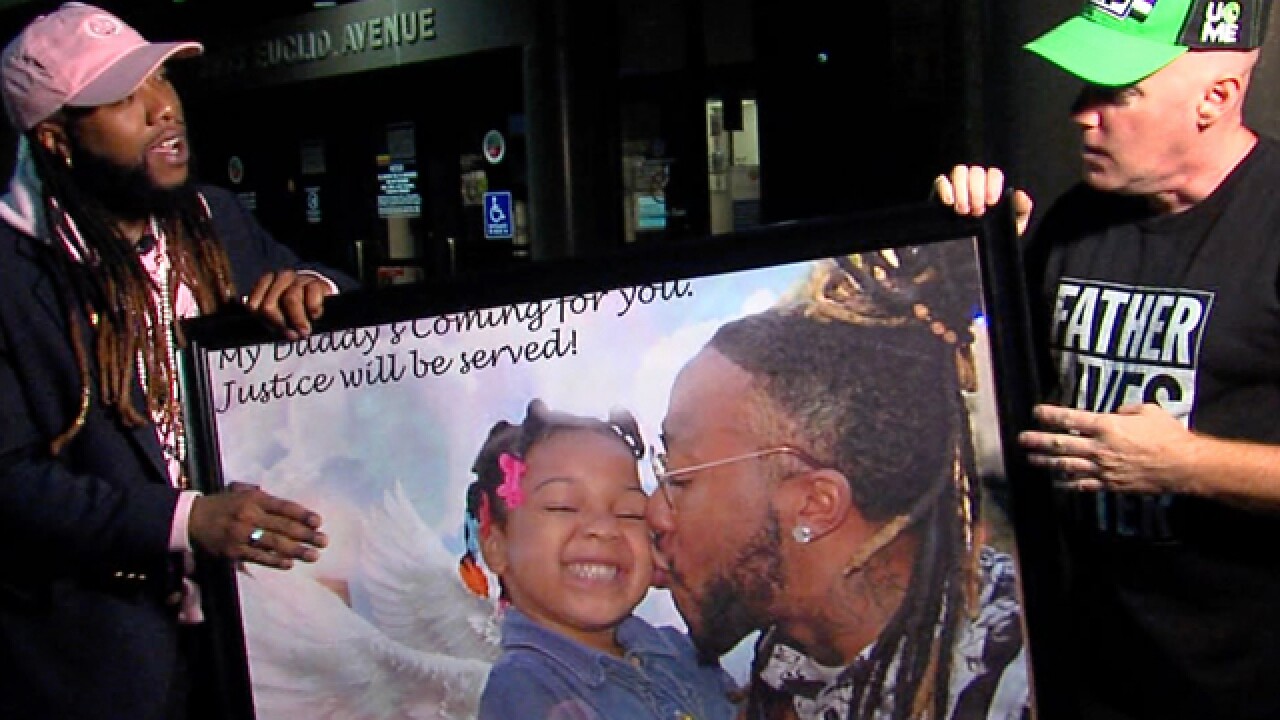 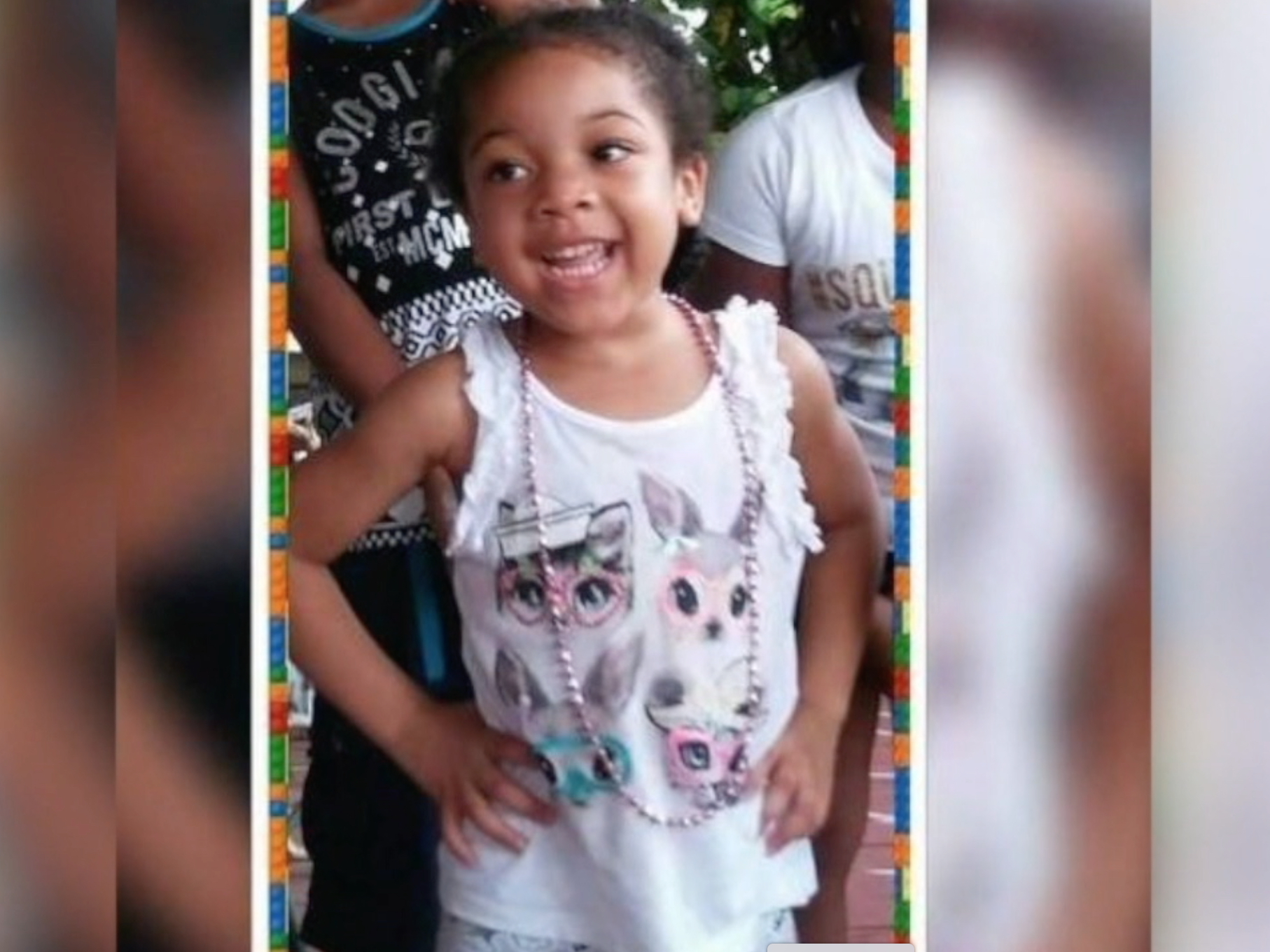 The group is called Fathers' Lives Matter, and it has a growing number of fathers across the country demanding stronger rights for fathers who are fighting for the custody of their children.

Fathers' Lives Matter was started by Joe Jones of Cleveland in 2017. In less than a year, the group has grown to more than 400 members in 10 states.

Jones, who is currently fighting for the custody of his own daughter, said the group has been instrumental in getting information to fathers nationwide.

Jones said the group's key mission is to fight for changes in state law and remove what he calls the unfair characterization of fathers in custody cases, something he believes can keep children in a hazardous or abusive situation.

"They are still under that presumption that dads are secondary and moms are first, and you should never give a child to a dad. That's not right," Jones said. "Our group, this thing, expands to New York, New Mexico, Baltimore, there are all kinds of stories of fathers, their children are being beaten and neglected, and they're not given the respect that they deserve."

Jones said there needs to be a new emergency removal law. He said the current law is not strong enough and needs to be revamped.

Jones said Fathers' Lives Matter was given an even greater sense of urgency after the tragic death of 4-year-old Aniya Garrett in March. The little girl's mother and her mother's boyfriend were both charged with murder in her death.

Aniya lost her life even though her father, Mickhal Garrett, repeatedly reported the abuse to children services.

Garrett is setting up a website in honor of his daughter, fighting for changes in state law and policy, and procedure changes at Cuyahoga County Children and Family Services. He is drafting Aniya's law, calling for quicker emergency removal of children from an abusive situation and stiffer penalties for case workers caught not following the law or guidelines. Aniya's Law also calls for the start of a child abuse registry and a state mandated number of case workers in each county based on population.

Garrett agrees fathers should be given a stronger voice in child custody battles.

"They threw out my rights, when I did everything I could to save my daughter," Garrett said. "We're seeking to have children removed with the proper process and manner, for the safety of our children. We need our government officials and the state to get behind us."

In response to Aniya Garrett's case, Cuyahoga County set-up an independent panel to examine children services' policies and procedures. The county also hosted a series of community listening sessions, where residents could express their concerns. The final listening session is set for Sat. June 30, starting at 10 a.m., at the Euclid Public Library, at 631 E. 222 Street.

But Jones and Garrett both agree much more needs to be done to protect children here in Northeast Ohio and across the country.

"If the Department of Children and Family Services would have gave him the respect as a father that he deserved, that child would be alive among us today," Jones said.