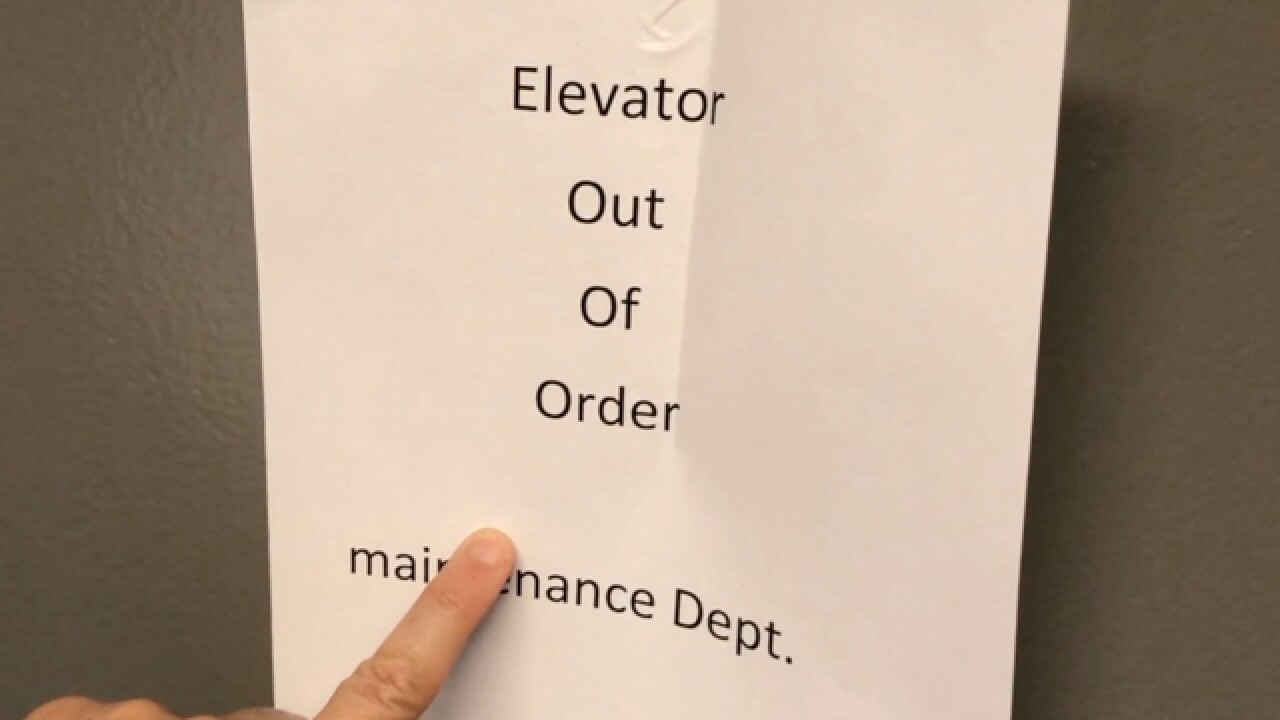 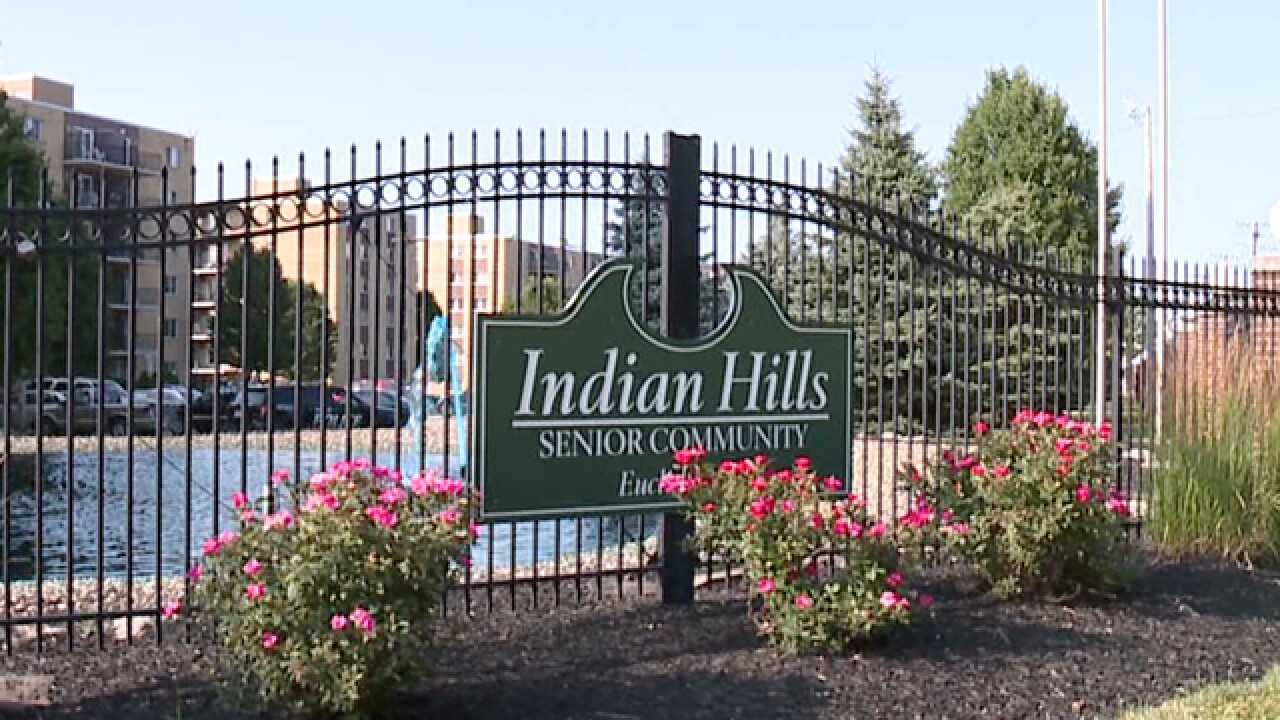 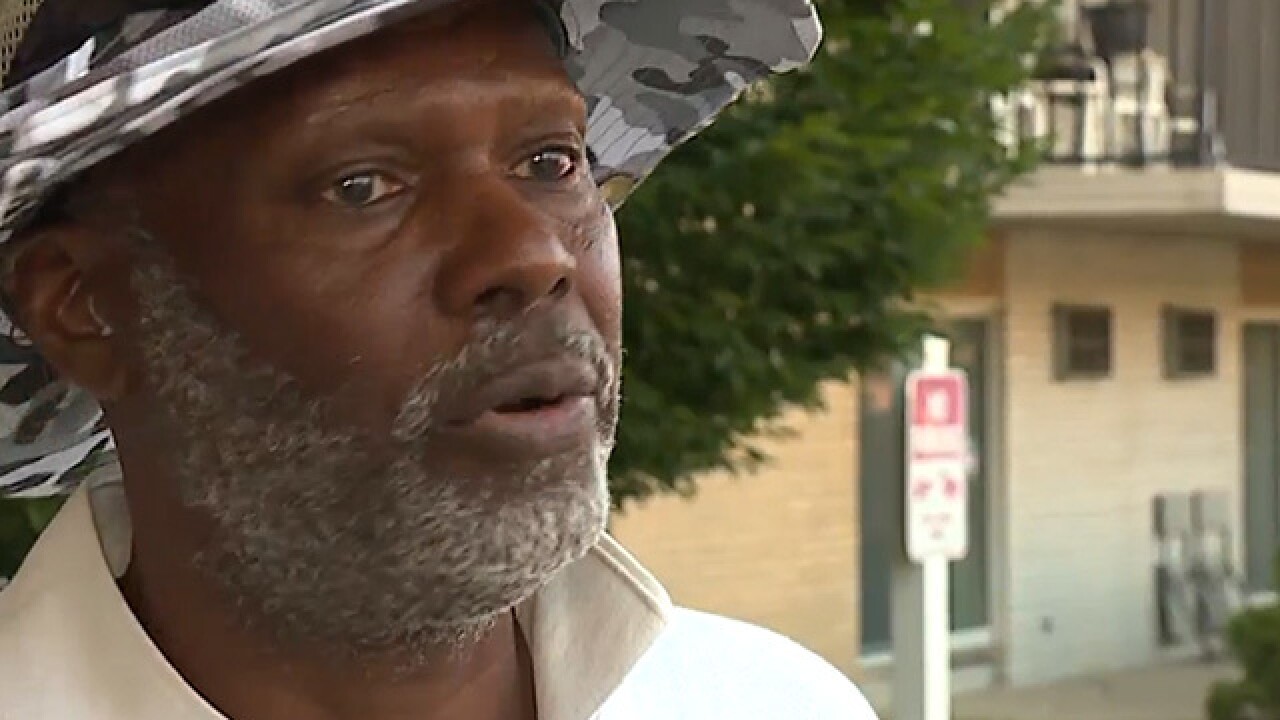 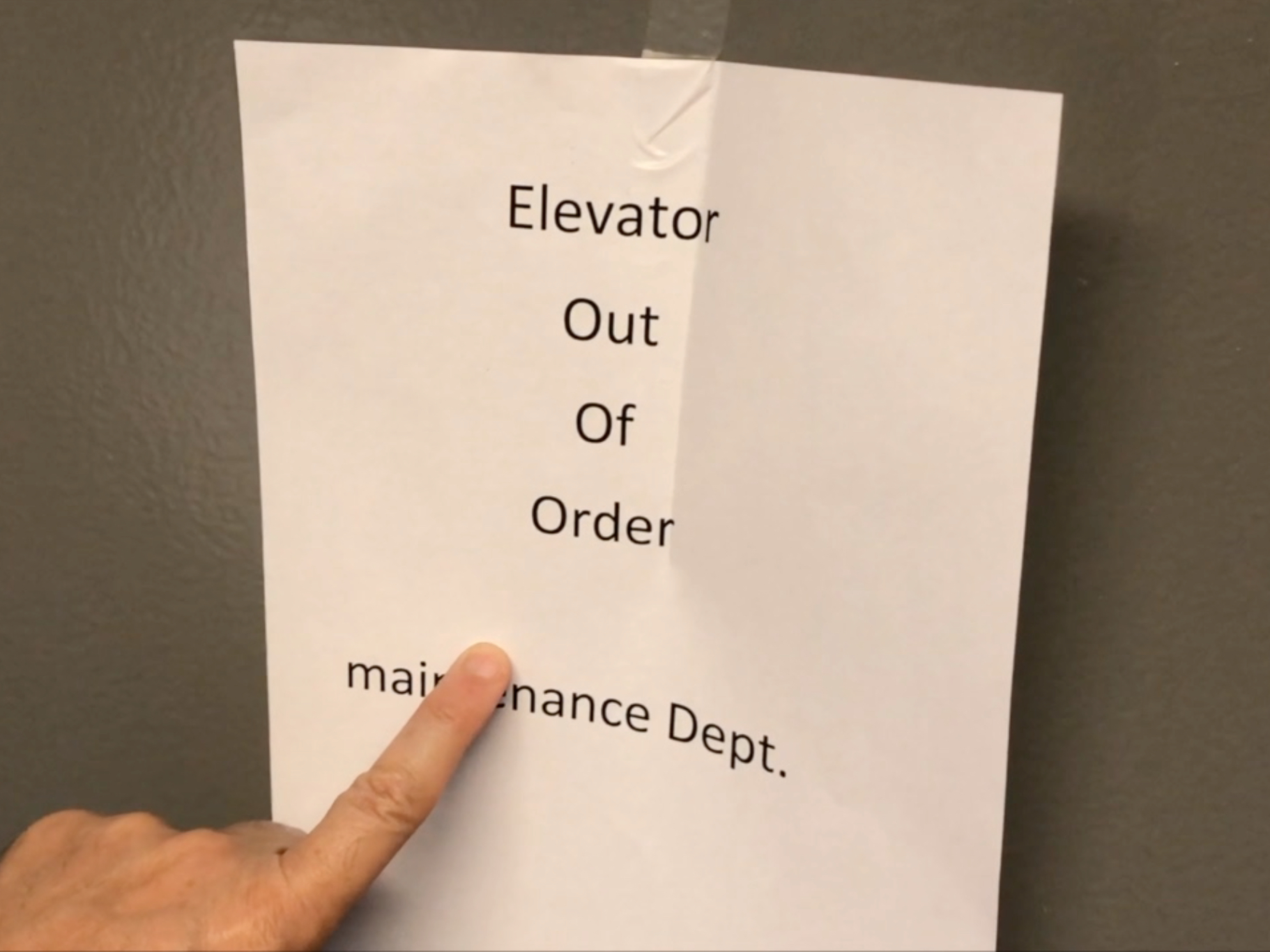 Some residents living at the Indian Hills Senior Community in Euclid, are raising some safety concerns, after one resident was trapped in a complex elevator for hours, following a July 5 power outage.

Residents Wali Zayid, Lois Lockett and Dametrice Flenoy, told News 5 rescue crews had to use a saw to cut down the metal elevator doors to make a rescue, since the doors were not equipped with manual access ports.

"They used the jaws of life, anything just to try and get the doors open," Zayid said.

"I don't want that to happen again, I really don't."

Flenoy told News 5 power outages are an issue at the complex, since the air conditioning, lighting, heat, hot water and elevators are all rendered useless during an outage.

"I mean even the stores have a back-up generator, and we're here with all these seniors who are dealing with oxygen and wheelchairs," Flenoy said.

"Once the elevators are down, what are they supposed to do?"

Residents also showed News 5 how some of the security doors at the complex were broken, allowing anyone to go in and out of the building without a pass key.

"Drug people break the doors, and the prostitutes, so they can get in an out of the building," Flenoy said.

News 5 attempted to reach Indian Hills management by phone, to get a comment about security concerns raised by seniors, but each time we tried to leave a message, the voicemail rolled over to a number that is no longer in service.

Calls to the complex maintenance hotline were answered, but the person who answered said she could not transfer us to property management.

Meanwhile, Zayid is hoping a meeting will soon be set-up so seniors can express their security concerns.