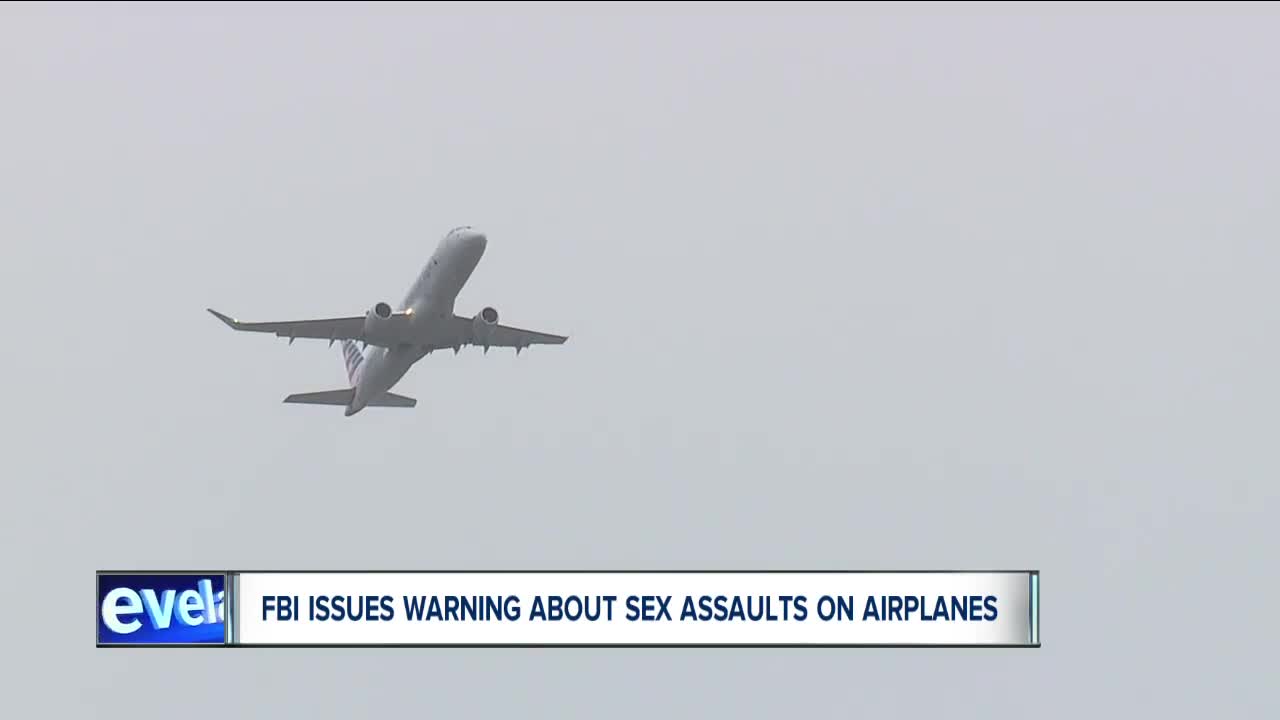 The FBI is sending out an alert just in time for spring break, warning air travelers about sexual assaults happening on airplanes. 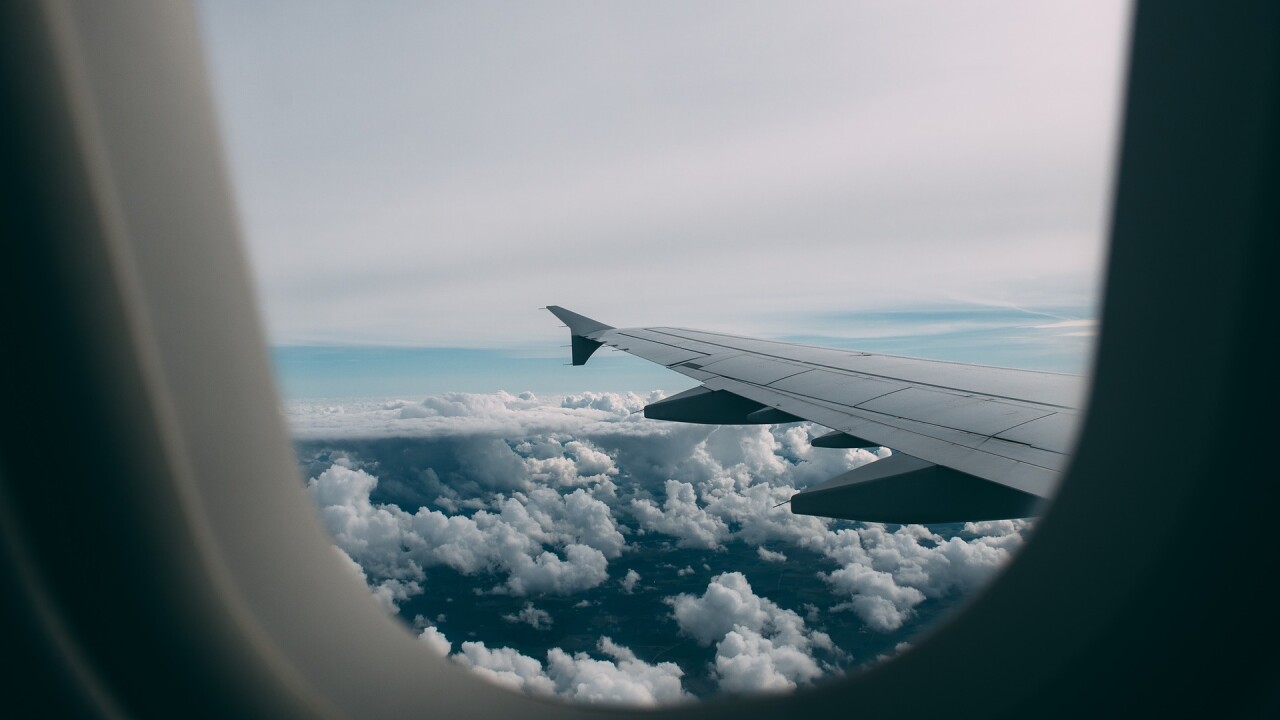 CLEVELAND — The FBI is sending out an alert just in time for spring break, warning air travelers about sexual assaults happening on airplanes.

There has been a troubling trend in the number of reported sexual assaults.

Federal statistics show in 2014, FBI agents investigated 38 sexual assaults, 63 in 2017 and last year, 119. The FBI believes the crime is under reported.

“So many people are in disbelief — you’re on an airplane, there are plenty of people. Who does this?" Anderson said. "Who reaches over and grabs a female inappropriately with a flight attendant going up and down the aisle? I think that’s why it’s not being reported, because they think they are not going to be believed."

Agents have investigated several cases here in Northeast Ohio. Anderson said it’s not only adults who are being targeted. It’s happening to children, preteens and teenagers flying alone.

“It sounds shocking, but when I think about it, I’m not surprised,” said Renee Jones, President & CEO Renee Jones Empowerment Center. “That’s pretty bold and brazen to do something like that in a public setting on an airplane. Unfortunately, this is the world we live in today."

Rosa Beltre is Executive Director with the Ohio Alliance to End Sexual Violence, anon-profit organization that speaks for victims by helping shape policy.

“They have a responsibility, not only to get us safely to the areas we are going, but to keep us safe while in the air,” Beltre said.

According to the FBI, sexual assaults generally happen on long flights when the cabin is dark. The victims are usually seated in the middle or window seat, sleeping and covered with a blanket or jacket.

Crimes aboard aircraft fall within the FBI’s jurisdiction. FBI agents are stationed at dozens of big city airports across the country. If you are a victim of a crime on an airplane, call the FBI.