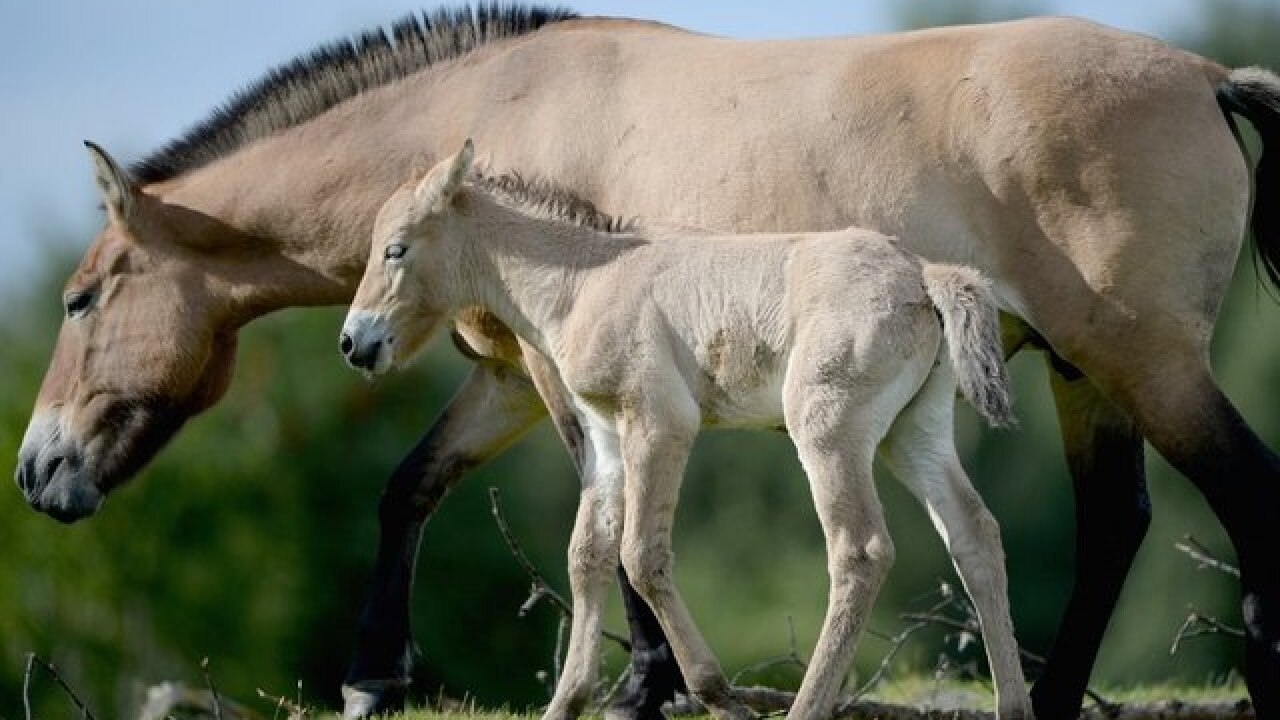 The Ohio Department of Agriculture has confirmed the first cases of West Nile Virus in horses in Northeast Ohio this year.

The two cases are also the first for the state this year, according to officials. WNV is endemic in the United States, and Ohio has reported positive cases in horses over the last few years, according to the Department of Agriculture. There were 14 cases in Ohio last year.

Officials said the two horses reported to have WNV this year had not been vaccinated. The spread of the virus in horses is preventable with proper vaccination, and horse owners should make sure their animals' vaccines and boosters are up to date, according to the department.

The department also encourages horse owners to reduce the mosquito population around their animals and eliminate possible breeding areas. Some tips from the Department of Agriculture include:

Horses with WNV may show flu-like symptoms, and they may seem mildly anorexic and depressed, the department said. They may also show changes in mentality, drowsiness, driving or pushing forward and asymmetrical weakness may be observed.

Officials said the mortality rate for WNV can be as high as 30-40 percent in horses.