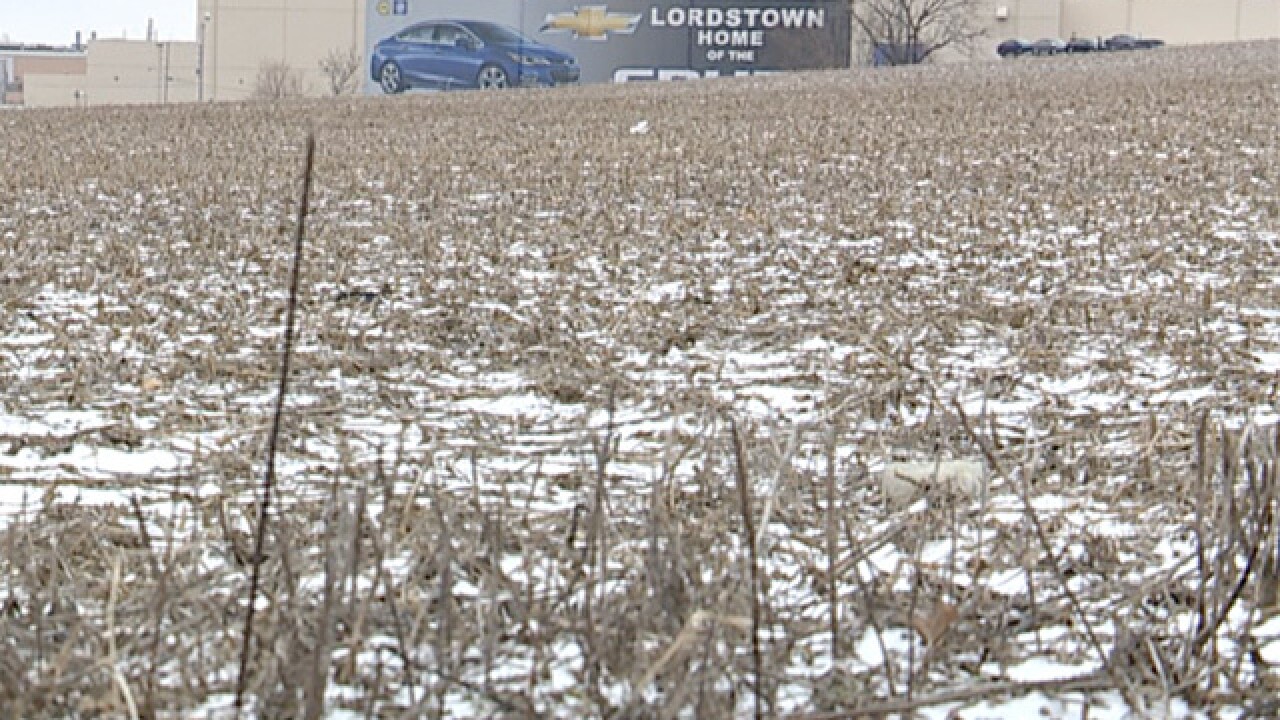 A Trumbull County community received some good news on Friday after HomeGoods announced it would not be withdrawing its zoning application for a 1.2 million-square-foot facility and will instead stay in hard-hit Lordstown.

The company said in March it was looking into the Lordstown area for a new distribution center.

RELATED: 1,000 jobs could come to hard-hit community of Lordstown

A month later the company made an announcement that it had changed its mind and would look elsewhere for a location to build the enormous facility.

RELATED: HomeGoods withdraws from deal that would have brought big distribution center to Lordstown

The news that HomeGoods would cancel its plans came as a one-two punch to residents. Prior to its announcement, General Motors said it would be laying off around 1,500 workers at the Lordstown plant due to declining Chevrolet Cruze sales.The GM plant is the largest employer in the county.

A HomeGoods spokesperson released the following statement about the planned distribution center.

"As we have said previously, having a strong relationship with our communities is a core part of who we are and how we do business at HomeGoods. While our intent as of April 20th was to withdraw our zoning application from Lordstown, from the moment we announced our decision, we received considerable encouragement from the broader community, as well as state and local officials, to hold off in doing so. With the groundswell of recent support for our project, including last Sunday’s community rally, we have changed our minds and are planning once again to pursue the Ellsworth Baily Road site for our proposed distribution center.

“While we have considered alternative sites for our project, we have not identified any other nearby site that meets all of our business needs. We are hopeful that our intent to bring approximately 1,000 jobs to the area, in addition to the many enhancements we have made to our site design, will address the needs of the broader Lordstown community.  We sincerely thank community residents, government officials, and the many others for their support and look forward to pursuing this project once again.”