"It's a nostalgia thing. It brings back good memories." 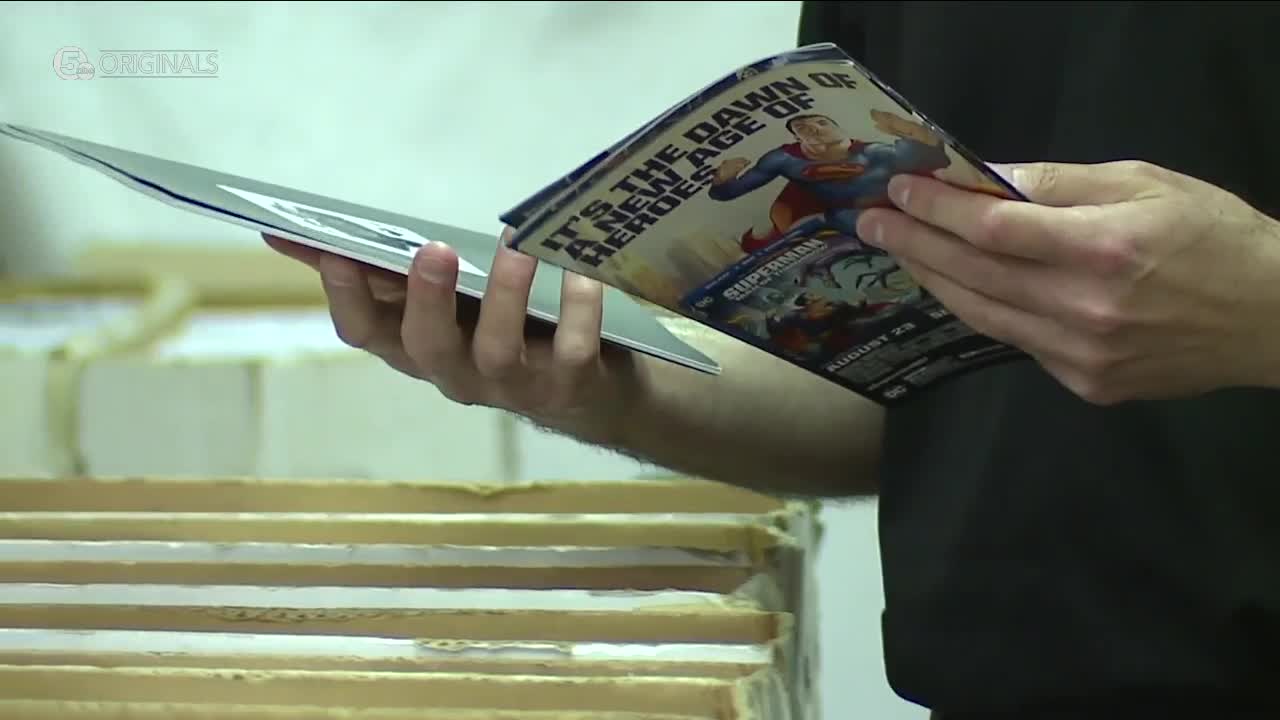 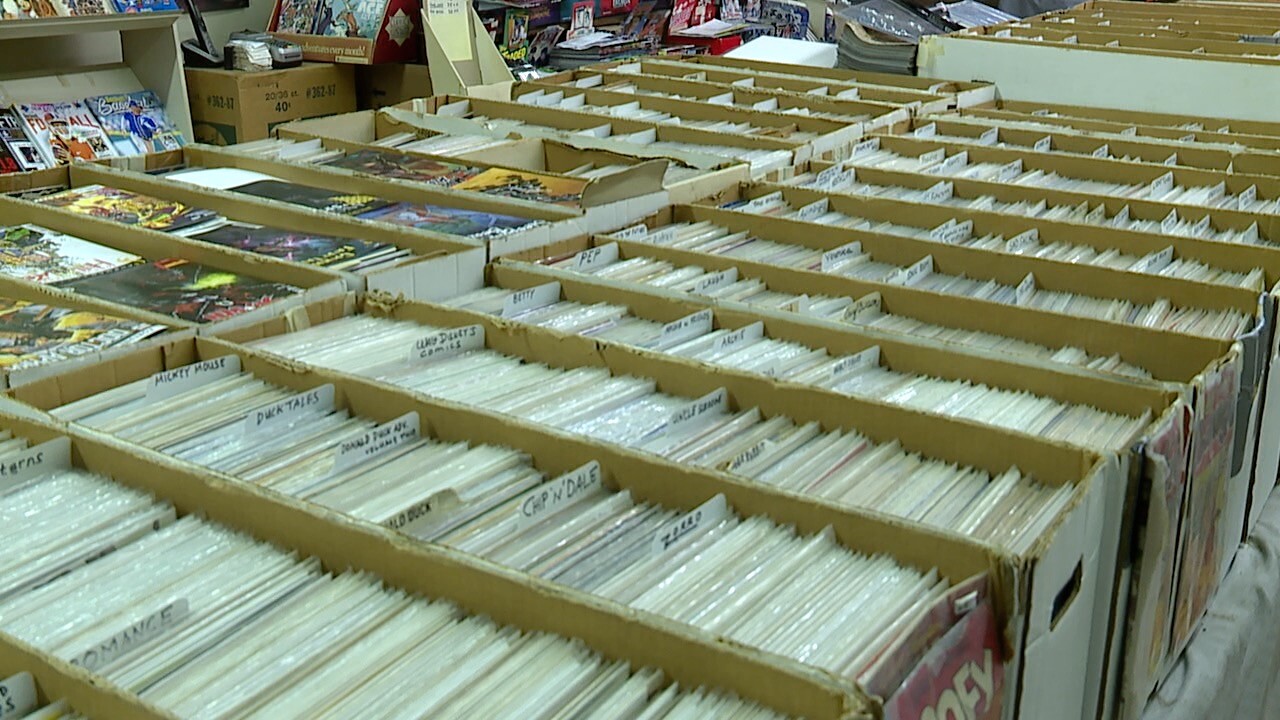 In the 5500 block of Ridge Rd. in Parma, B & L Comics, Cards and Nostalgia has reached a certain status that the businesses around it could only hope to achieve. In operation for 36 years, the local comic book and sports card store has survived and thrived in an industry that never advertises. Trading cards and comic books especially were always a hobby for owner Larry Zjaba and he's been fortunate to make a living off it for so long.

He got into the business almost by accident.

"I found my father and my uncle's comic book collection in my grandmother's attic and that's what got us into this business," Zjaba said. "Once they found out they were worth money, the next thing you know we're selling comic books. We've got all this stuff now. We've been doing it for 36 years."

Zjaba's narrow storefront is full of comics and cards. He estimates that he has more than 40,000 different comic books.

And that's just what he has on the floor. There are hundreds of other books and rare cards on the walls and in display cases. These days, he says, it's been difficult to keep inventory.

"It has a lot to do with COVID. It has brought people back to their older hobbies just to reminisce and remember stuff. When you're opening cards and packs, it will remind you when you did it as a kid," Zjayba said. "People are very nostalgic. It's a nostalgia thing. It brings back good memories."

When the store re-opened from coronavirus lockdowns in mid-May, Zjaba said he wasn't sure of what he could expect. He offered a half-off sale for the first two weeks. After that, business and customer counts skyrocketed. Although his usual main revenue source, brand new comic books, have lagged because the pandemic has affected production, Zjaba said his back catalog of comic books has been selling extremely well. This week was the first week since February that he has been able to offer a newly released book, he said.

"You put the cell phone down, you don't have to look at the computer screen. Just pick up a book. You don't have to worry about plugging it in. There are no batteries. It's nice," Zjaba said. "[Parents] want their kids to put down their cell phones and they grab a comic book. Just something where they aren't looking at a computer or playing a video game or sitting on their cellphones. They are picking up a comic book to read."

The renaissance at Zjaba's store is far from an anomaly. According to the online auction giant eBay, sales of sports cards between March and May saw massive spikes, nearly doubling the sales of the same period in 2019. Basketball cards, in particular, saw the biggest jump at 130%.

Even the prices of rare individual cards, especially rookie cards of star players, have seen massive value increases. A recent auction of an autographed version of a Mike Trout rookie card sold for $900,000, which obliterated the previous record for a modern-day player.

Zjaba said the prices for small packages or sleeves of cards have also exponentially increased online. Packages that once sold for $20 per unit are now routinely selling for $60. Despite this, Zjaba has not substantially raised his prices.

"People are looking for something to do," Zjaba said. "It's nice to be back open, I'll tell you."