'I can't get the drugs I need': Willoughby Hills man says its due to high prescription drug prices 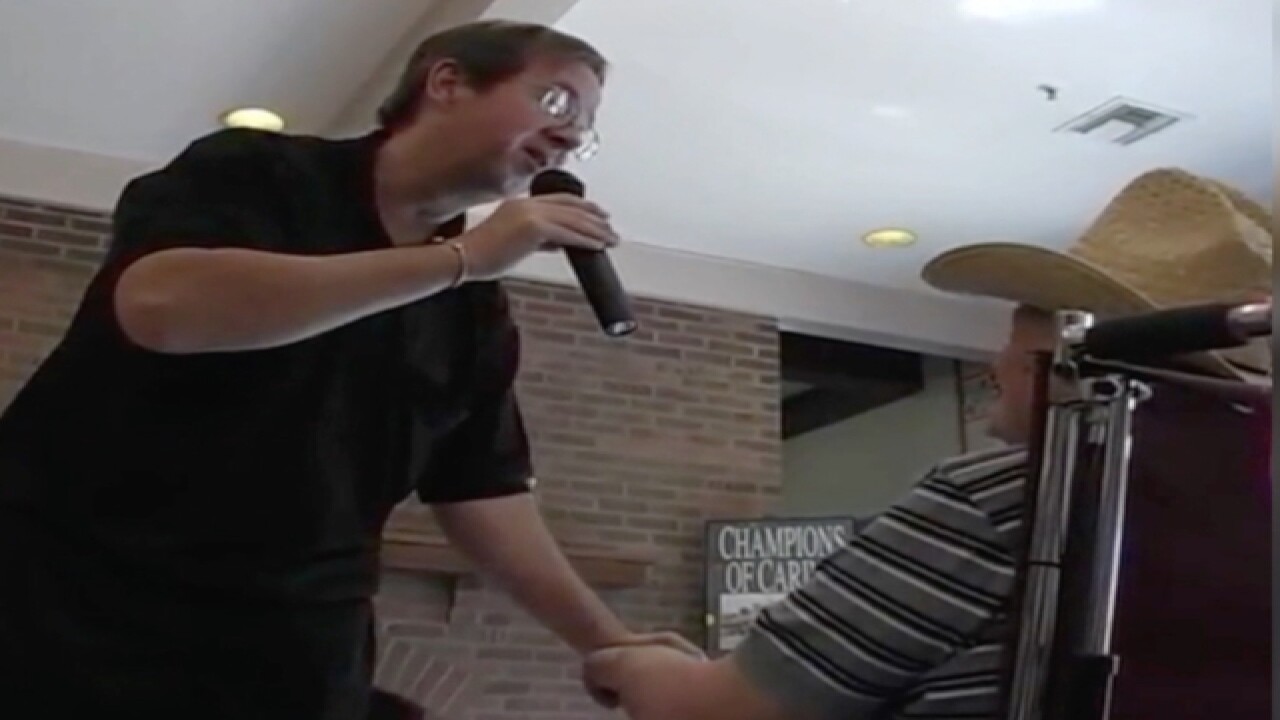 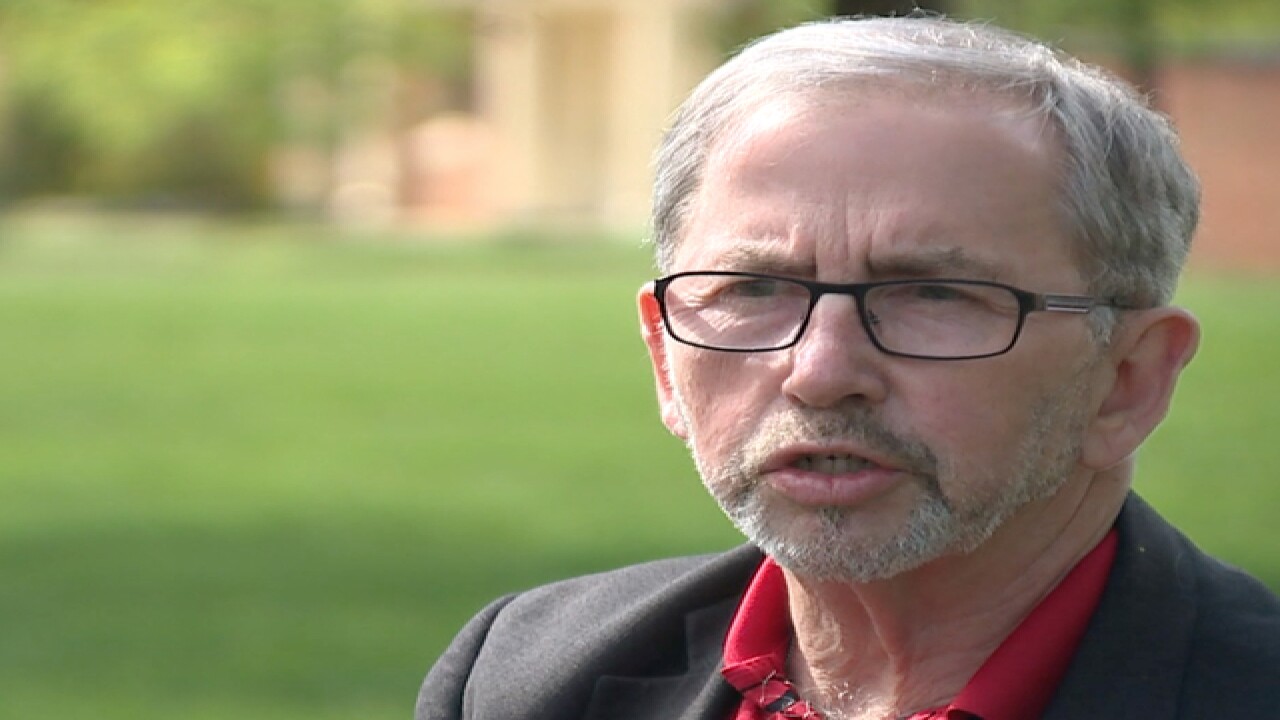 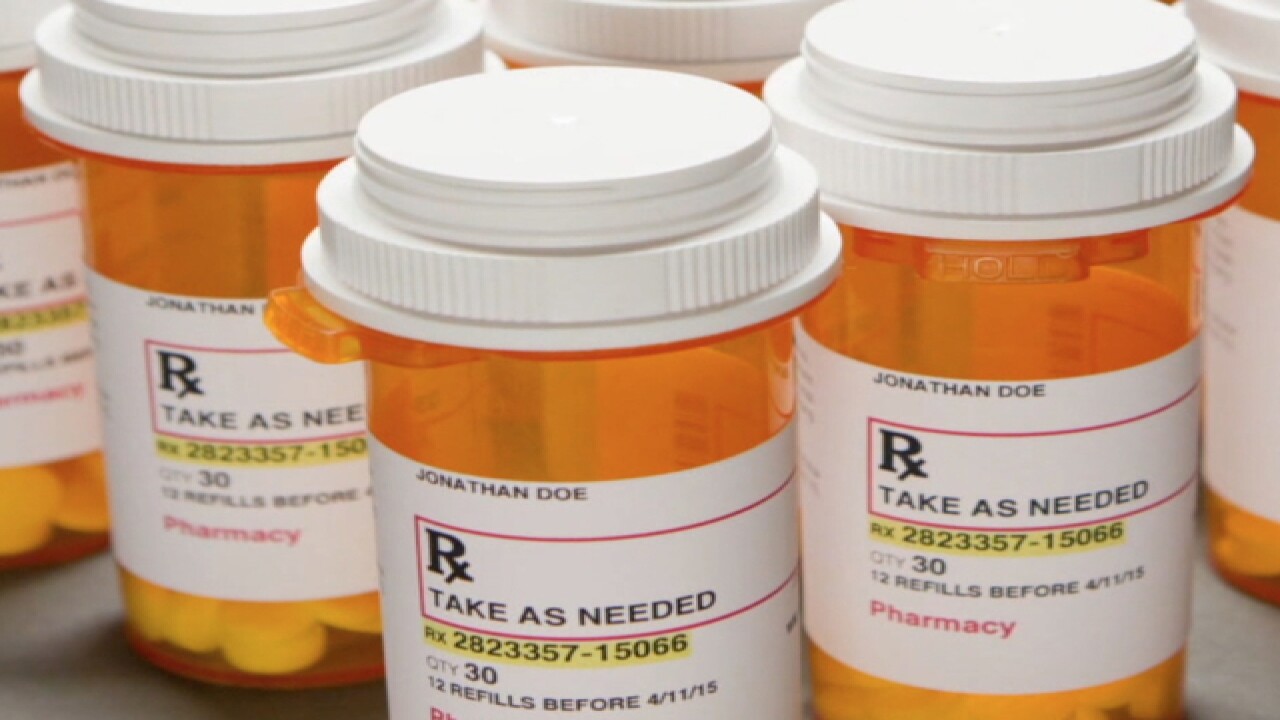 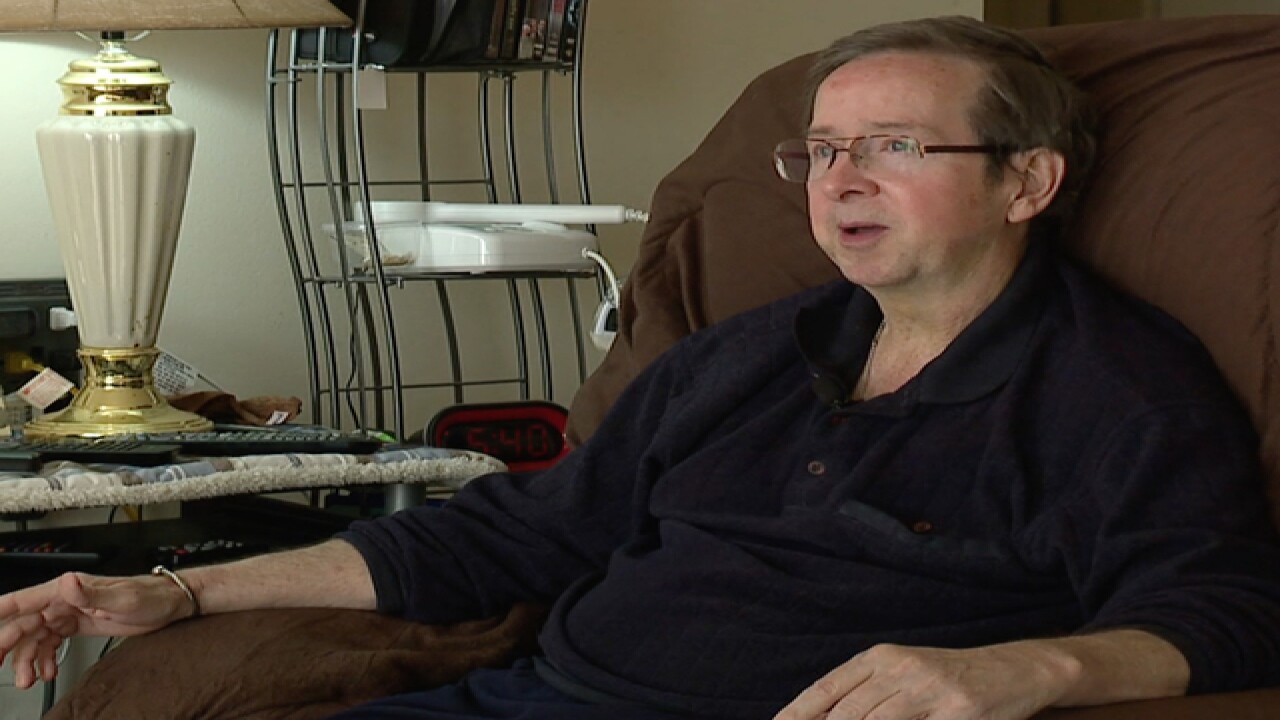 Tom Pattison, of Willoughby Hills, explained he's been dealing with what he calls unreasonable prescription drug costs, especially since he turned 65 recently.

Pattison, who is now suffering from a severe abdominal condition said he can't afford the new prescription drug he desperately needs.

According to Baldwin Wallace Professor of Healthcare Economics Tom Campanella, Pattison is far from alone.

Campanella said one of the leading causes of growing prescription prices is that Americans are saddled with nearly all of the billions in research and development costs for new drugs.

Campanella said that burden has to be fairly shared with the rest of the world.

"It's a major issue," he said. "On an international basis, we have to start playing hardball in regards to us being the ones subsidizing the research and development of drugs for the rest of the world."

The Journal of the American Medical Association issued a report pointing to another reason for growing U.S. prescription drug costs.

For Pattison and other seniors, lower prescription drug prices can't come soon enough, as they are having a major impact on their quality of life.

"Without lower prices, I can't get the drugs I need," Pattison said. "It could shorten my life. Do I know how much time I got left? No. And, if I had to guess, not long.