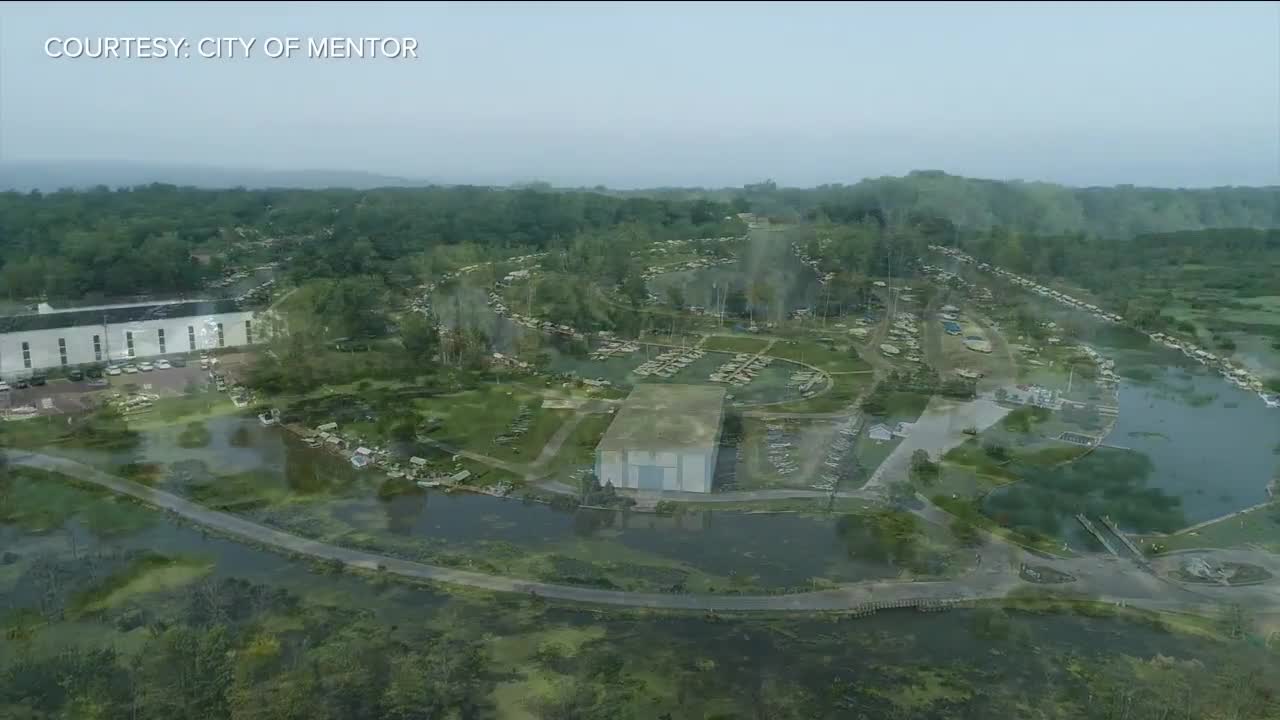 Mentor city leaders are hoping the second time is the charm when it comes to ballot issues concerning the Mentor Lagoons and Marina. 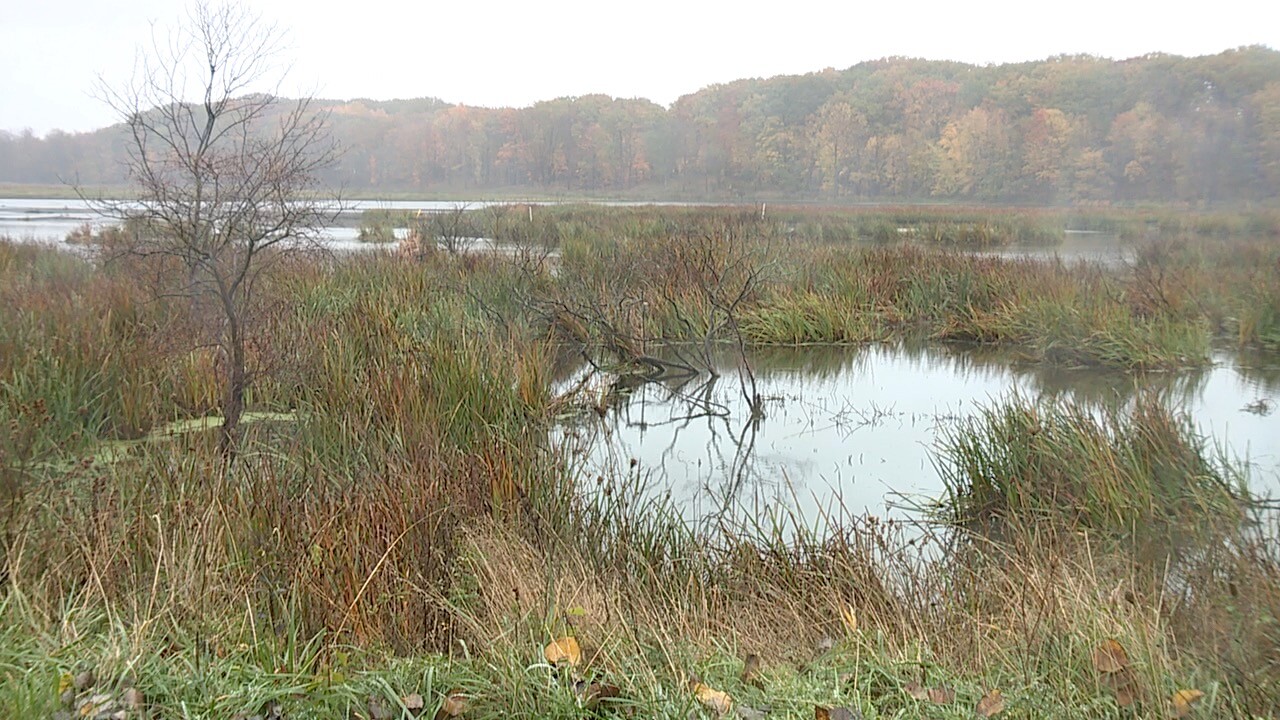 MENTOR, Ohio — Mentor city leaders are hoping the second time is the charm when it comes to ballot issues concerning the Mentor Lagoons and Marina. A year after the narrow defeat of a similar ballot issue, voters will again decide whether to give the city more leeway when it comes to possibly adding marina-related amenities. A second ballot issue would also permit the city to build an ADA-accessible boardwalk, observation deck and observation tower at the nearby Mentor Lagoons.

Spanning well over 250 acres flanking Lake Erie, the Mentor Lagoons and Marina is home to rare plants, migratory birds and a bustling, 500-boat marina. The City of Mentor purchased the property in 1996. Then, a year later, voters narrowly passed a charter amendment that required voters to approve any further development or activity on the property aside from normal maintenance. In that time frame, the marina has continued to grow, eclipsing 500 boats, said At-Large Councilmember Janet Dowling.

Dowling, who grew up and currently resides in the area, said the marina is in need of additional amenities like boat repair services, gas stocks and possibly bait and tackle. These amenities can be found at other marinas in the area, she said. However, because of the 1997 charter amendment, in order to bring these amenities to the marina, it would require the approval of voters by way of a ballot issue.

"An awful lot of marinas have put a lot of money in and if we want to remain competitive, we have to be able to offer the same amenities," Dowling said. “We need to be able to be competitive and stay that way.”

Although Issue 1, the construction of the boardwalk and observation tower, is independent of Issue 2, the ballot question about activities at the marina, both issues have been presented to boaters because of the 1997 charter amendment. A similar ballot issue granting the city more flexibility on what can be done on the expansive property narrowly failed last year amid confusion over the ballot language.

If Issue 2 were to pass this go around, the city would still be required to seek voter approval if it intends to sell or lease the marina and nature preserve; approve of any residential or industrial development or approve any commercial development that is inconsistent with a marina. The city would also be required to seek voter approval for any activities inconsistent with the conservation of land at the nearby nature preserve.

“Residential housing is off the table,” Dowling said. “But, [if the issue passes], it could open up things like food trucks, maybe a bait store, gas stocks. There's a variety. I think it's very important. We've been in the marina business for 23 years now. We've basically just done maintenance. It's time that we have a class marina like others. There's a lot of money being invested on the waterfront.”

People have been investing a lot of time at the nearby nature preserve as well, especially during the past seven pandemic-stricken months. the nature preserve includes more than a mile of Lake Erie shoreline and several walking trails. In addition to offering beach access for visitors, the area also plays host to several different species of migratory birds and butterflies. It has some of the greatest diversity of wetland communities within the marsh basin, city officials said.

For Mentor resident Melissa Strunk, the preserve is a serene safe haven from her high-stress jobs.

“I have two healthcare jobs. By the time I'm done with work, this is kind of my serenity,” Strunk said. “Sometimes I walk with a friend or my husband or sometimes I come out here with my headphones in. It's very peaceful. I love it. Anybody that knows me will tell you I'm out here all the time.”

Strunk said she wasn’t exaggerating when she said she came to the preserve at least five times a week. On Monday, despite a cold, dreary and driving rain, she walked the familiar trails. She said she strongly supported the addition of a boardwalk, observation deck and observation tower.

“I work in a nursing facility and a lot of those people are in wheelchairs,” Strunk said. “I think that is something that eventually be nice, especially a boardwalk.”