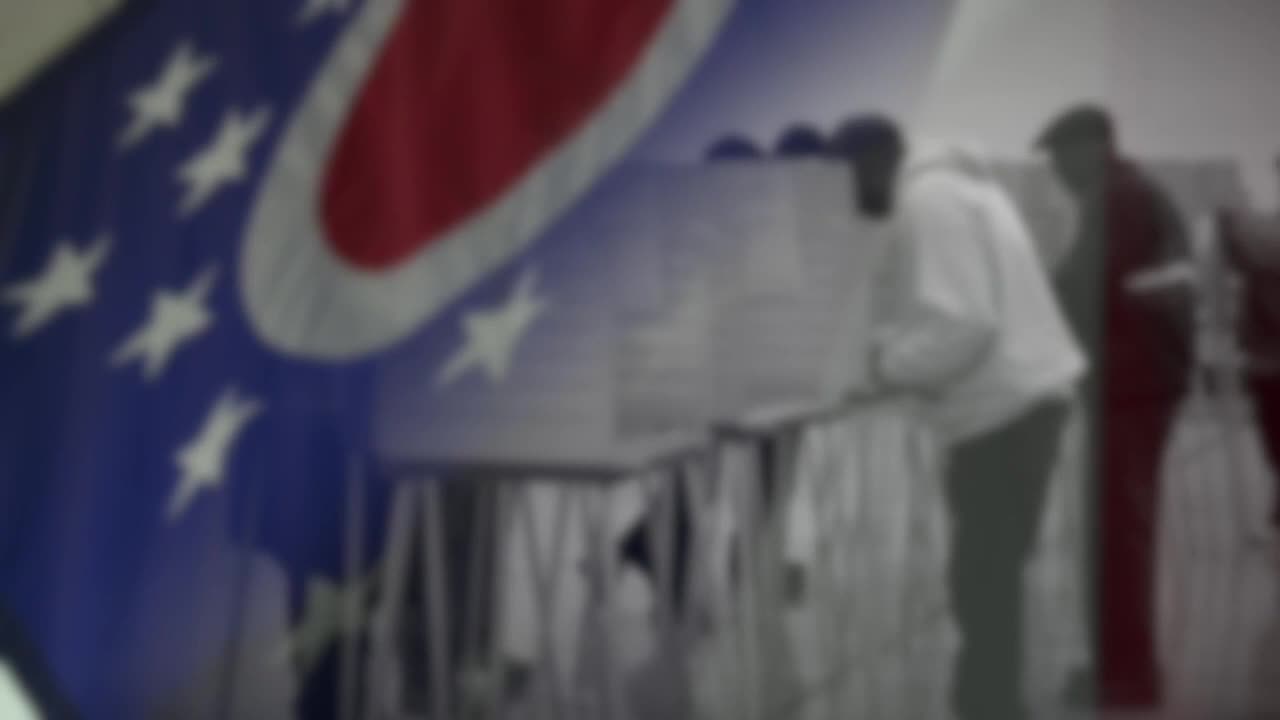 Senior citizens living at Cleveland's Riverview Terrace Apartments on West 25th Street aren't happy their polling place at the complex was closed and moved to Lakeview Tower seven-tenths of a mile away. 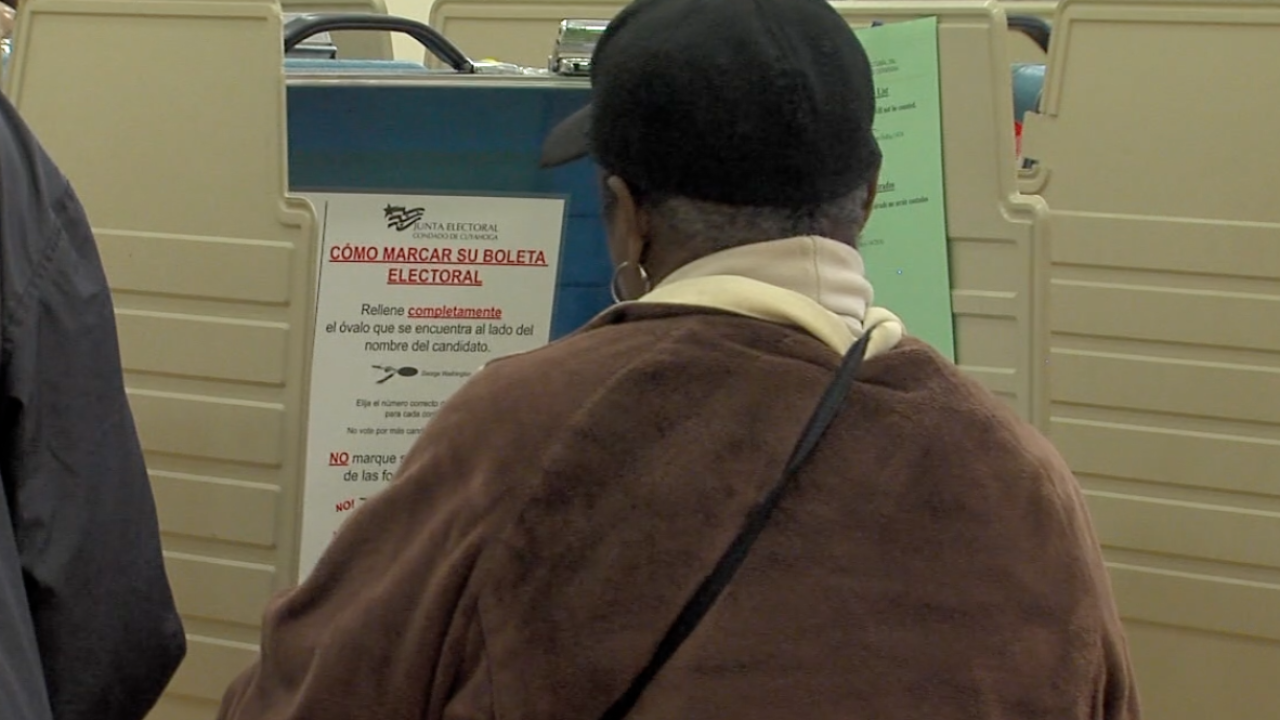 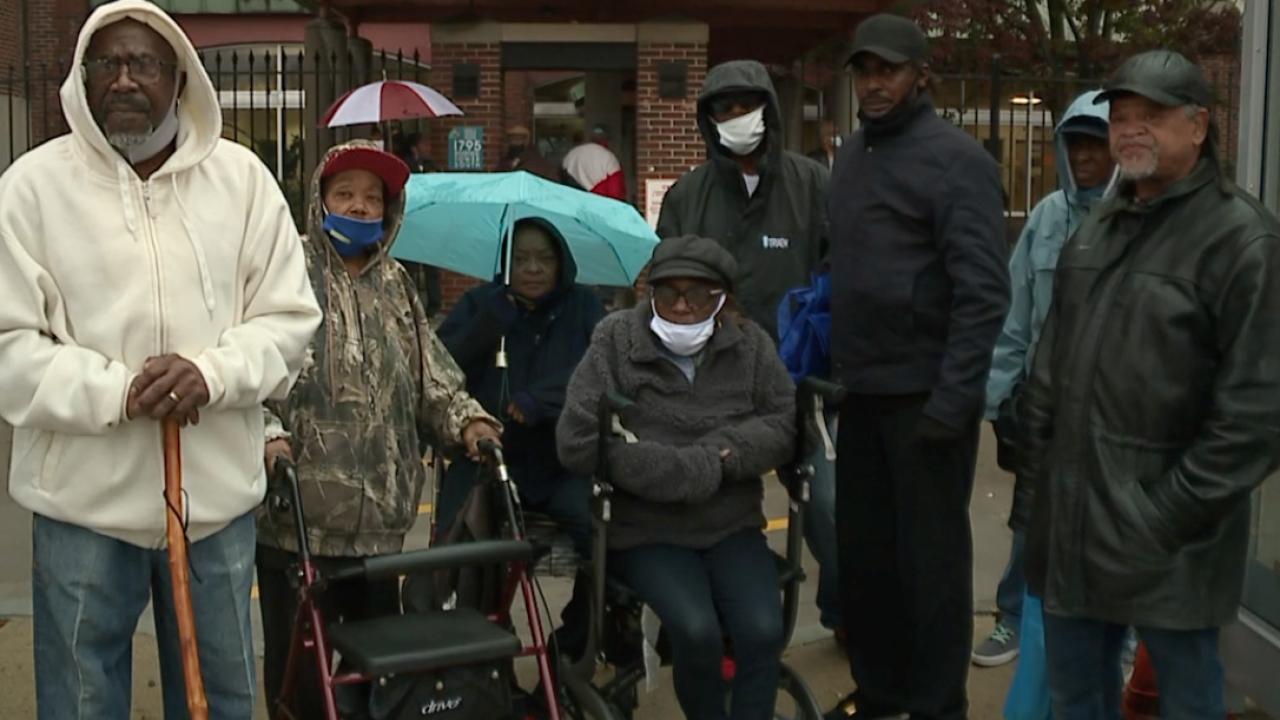 CLEVELAND — Senior citizens living at Cleveland's Riverview Terrace Apartments on West 25th Street aren't happy their polling place at the complex was closed and moved to Lakeview Tower seven-tenths of a mile away.

The Cuyahoga County Board of Elections told News 5 it was under instruction from the Ohio Secretary of State's office to move 51 polling locations countywide due to COVID-19 health concerns at facilities that have large senior populations.

But Riverview Tower residents like Brian Brown believe the state's move is too heavy-handed and will make it extremely difficult for a significant number of residents to cast their ballots, especially seniors who rely on a walker or wheelchair.

“For us to be seniors, it’s kind of difficult for us to leave the building when we’re used to voting inside the building.”

“They are offering some rides but that’s only on the day of the election, if we want to vote early we have to call and try and make an appointment to get rides to go vote."

“Since you moved it, it makes it very difficult for us to go other places and vote, especially in weather like this because a lot of us can’t move around.”

Riverview resident Cynthia Triplett told News 5 she believes making hundreds of seniors at the 550 unit CMHA complex go to another polling place actually puts them at more risk of contracting coronavirus, and may prevent some from casting their ballots.

“A lot of people are scared, so simply asking them to come out and go to another facility to vote is not going to help with the problem,” Triplett said.

“They did not even make arrangements for transportation.”

“Why didn’t CMHA or our council person make arraignments so that we know that there would be transportation.”

Ward 3 Cleveland Councilman Kerry McCormack responded to our story and said he's working on finding additional volunteers to provide more rides for seniors in his ward.

McCormack said he believes the State of Ohio could have worked harder to determine if some of the polling locations could be made COVID-19 safe, instead of just closing them and moving the locations.

“I’m concerned, because not only is it not going to be in their building, which it traditionally is, I’ve got 550 units in that building, so it’s a lot of folks, a lot of seniors,” McCormack said, “I wish the state would have been much more, used a scalpel on this and not a sledgehammer.”

Meanwhile, the RTA announced it will be offering free fares to all riders on election day.

The fare-free day was funded by a $75,000 grant from the Cleveland Foundation.

Riders are required to wear a mask when riding any of RTA’s vehicles or while waiting at a bus stop.

Anyone who intends to ride the paratransit service should schedule their ride ahead of time, RTA said