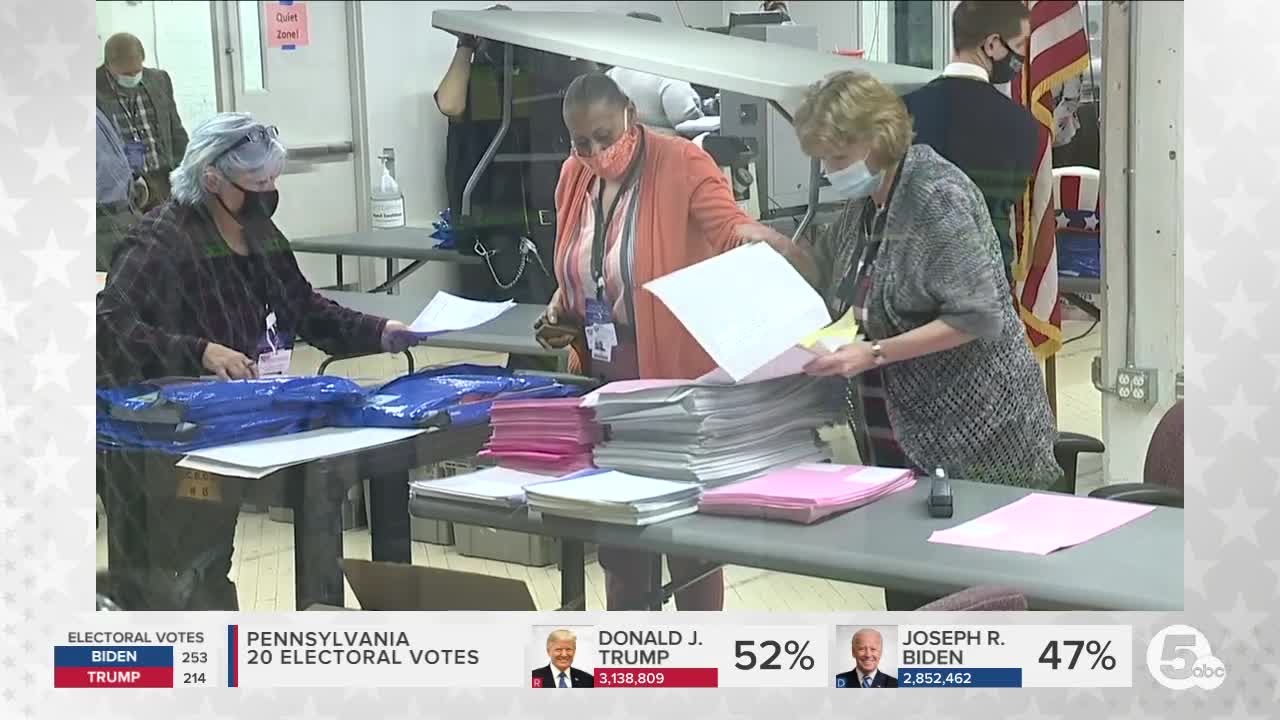 It was a general election unlike most of those that preceded it. 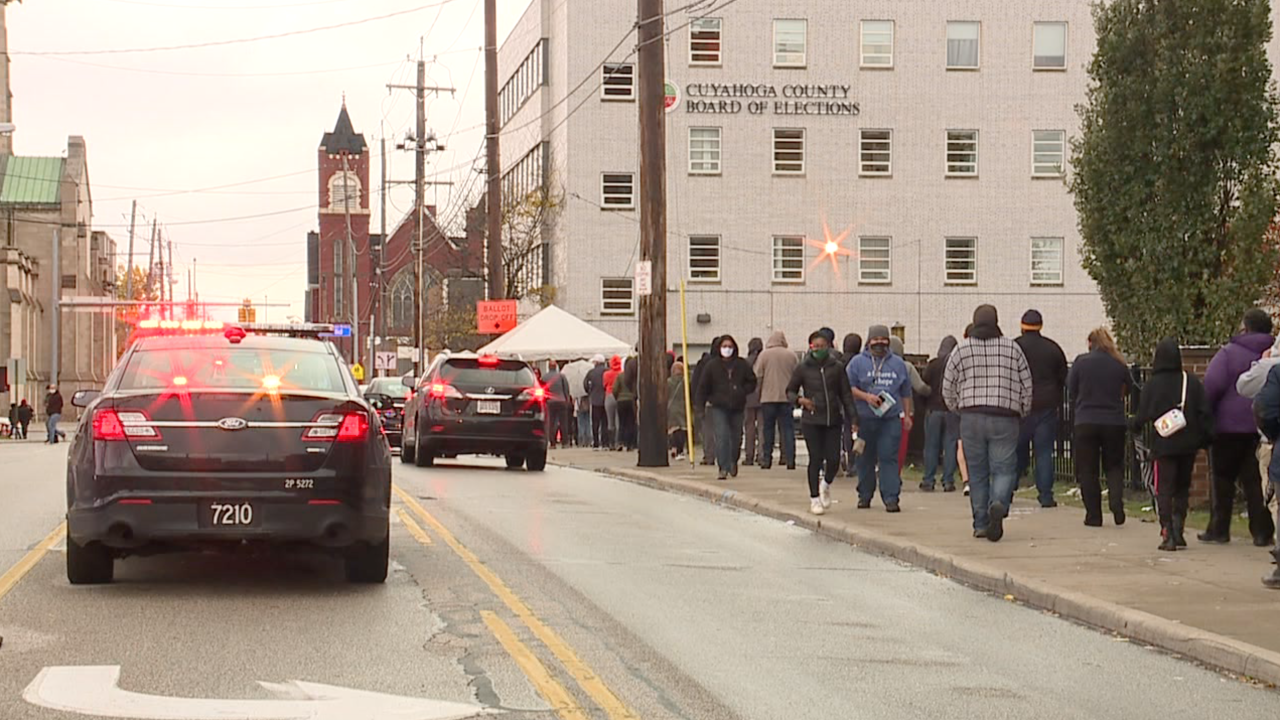 CLEVELAND — It was a general election unlike most of those that preceded it. With the pandemic being a primary issue on the minds of many voters in Northeast Ohio, it may have also been the reason why some voters chose to stay at home, especially in Cuyahoga County.

Prior to Election Day, the Cuyahoga County Board of Elections had to change numerous polling locations to accommodate proper social distancing requirements. In the months leading up to the election, officials continued a concerted effort to educate the local electorate on the changes. Curbside voting was also expanded and numerous non-profits provided free transportation to voting centers.

"Maybe one of the biggest factors will be just the pandemic. Some individuals were maybe not willing to come out, whether it's early, in-person, or to the polls [on Election Day] to participate in that," said Tony Perlatti, the director of the Cuyahoga County Board of Elections.

Despite surges in early voting in counties all across Ohio, the data does not show a corresponding increase in Election Day voting as well. Voter turnout in Summit County was largely the same as it was in 2016 (nearly 73 percent) despite roughly 18,000 additional registered voters. Lorain County, a county that narrowly favored Hillary Clinton in 2016, overwhelmingly swung in favor of President Trump. Voter turnout in 2020 just slightly increased to just under 70%.

Lake County reported a slight increase in voter turnout compared to 2016, roughly 2%, topping out at a total voter turnout of 78.5%. Medina County had one of the largest increases to voter turnout -- increasing by nearly four percentage points -- and came in at 80.7%.

Justin Buchler, an associate professor of political science at Case Western Reserve University, said the data currently available doesn't provide enough detail to conclude what motivated people to show up or stay at home. However, the rise in early voting, he said, can be clearly attributed to the ongoing pandemic.

"The rise is in early voting is not at all mysterious. That's COVID. There were a lot of people that did not want to go to a polling place for the same reason that people don't want to go in dine-in restaurants and stores," Buchler said. "We can look at a particular census block. We can look at a particular precinct. But we don't know which individuals in, for example, a particular precinct changed their behavior. Without knowing which individuals within a precinct changed their behaviors, it's very difficult to say."

Aside from which candidate will ultimately win some of the remaining battleground states, including Arizona, Pennsylvania, Michigan, and Georgia, Buchler said one of the outstanding questions that need to be answered in the coming weeks is the abject failure of polling institutions. Similar to 2016, polling data failed to accurately predict how tight many races would be, including the presidency.

"What happened with the polls? The polls were not just wrong on the presidential level, they were wrong for congressional races and for senate races. That tells us something about what happened with polling methodology," Buchler said. "We don't know whether or not people were, for example, being shy about admitting they were going to vote for Trump. But if that were the case, then the polling for senate elections would have been accurate. Polling was not accurate about senate elections either, which tells us there was a sampling problem."