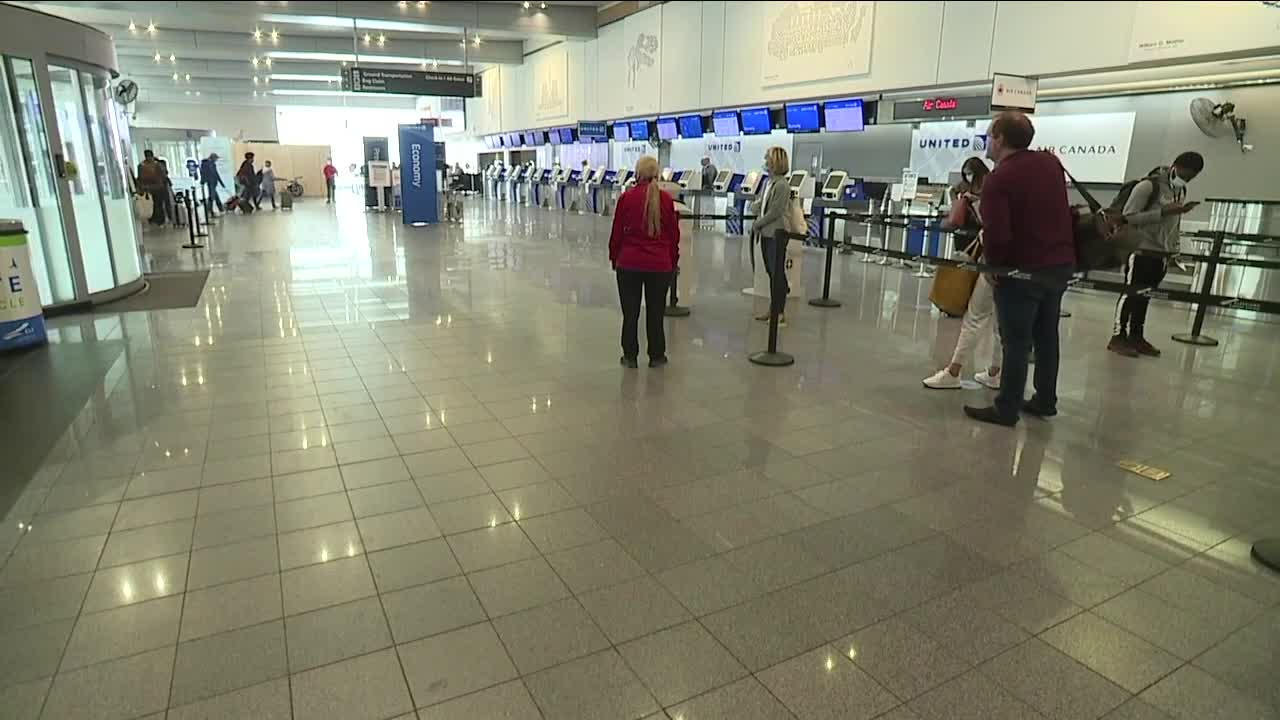 In what is expected to be one of the worst days in the history of the airline industry, more than 30,000 American Airlines and United Airlines employees have been furloughed because the Payroll Support Program expired Wednesday night amid gridlock on Capitol Hill. 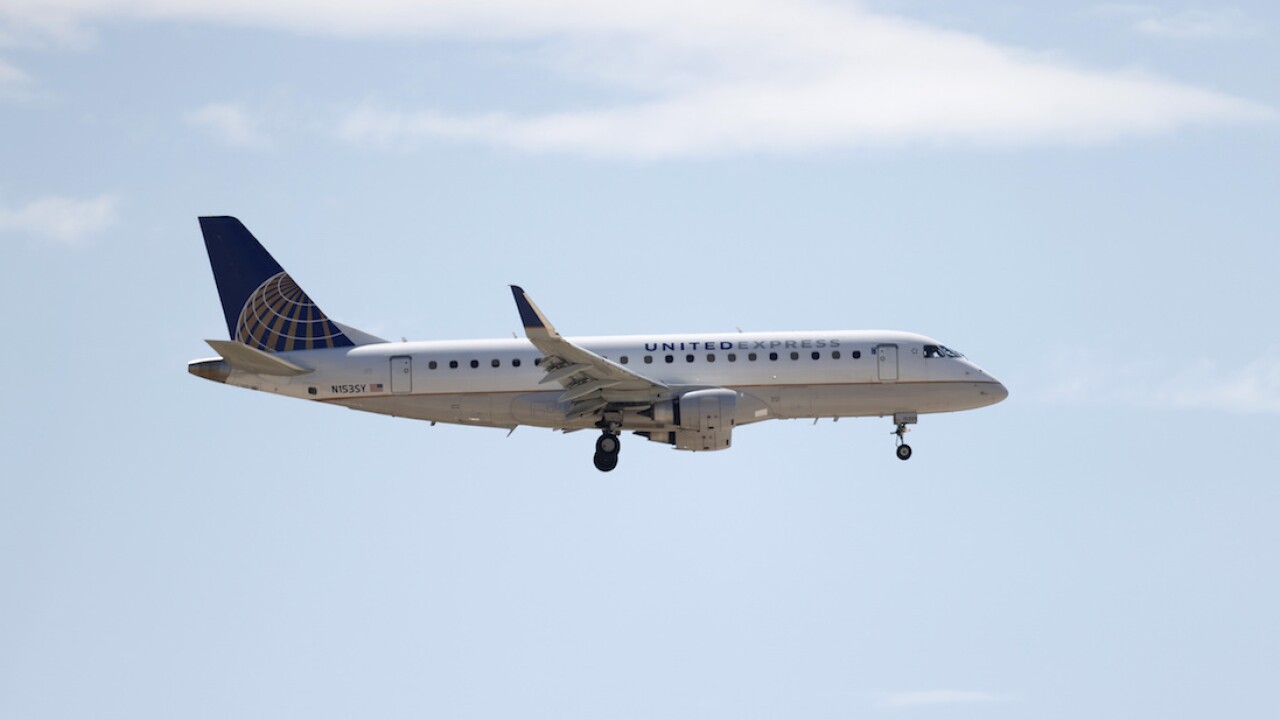 CLEVELAND — In what is expected to be one of the worst days in the history of the airline industry, more than 30,000 American Airlines and United Airlines employees have been furloughed because the Payroll Support Program, which is part of the CARES Act Congress passed in March, expired Wednesday night amid gridlock on Capitol Hill.

Despite significant declines in air travel because of the COVID-19 pandemic, the affected employees continued to work and receive health benefits through the PSP, which provided $25 billion in federal relief to the airline industry in the early days of the pandemic. As a condition of the PSP, airliners staved off furloughs. Delta and Southwest Airlines avoided furloughs through cost-cutting measures and voluntary agreements with its employees.

“Honestly it’s been surreal. [Wednesday] was my official last trip,” said Jessica Stone, a furloughed United flight attendant that lives in Cleveland. “I’ve been in a daze for maybe the last month. I can’t really think about it without choking up. I honestly cried much of my last flight, much to the passengers' chagrin.”

Stone joined United nearly four years ago and immediately fell in love with being a flight attendant. Without a salary and an indefinite future on when or if she will be brought back by United, Stone is scrambling.

“I was convinced with all that time that there was to pass this bill, the PSP, I honestly thought for sure that October 1 was going to come and I wouldn’t find myself unemployed,” Stone said. “It’s this bizarre limbo. We keep hearing maybe it will maybe it won’t. It’s really hard to think whether I should pursue something new."

Both Republicans and Democrats in the House and Senate have expressed support for an extension of the program in order to ward off significant furloughs and disruptions to the airline industry. However, despite that sentiment, lawmakers have not been able to hash out a deal to break the gridlock. Stone said Sen. Sherrod Brown (D-OH) has been extremely supportive of the affected workers.

“This is my career obviously but it is my life too,” Stone said.

Even if lawmakers were to pass an extension of the program, the industry as a whole has a long way to go in its COVID-19 recovery. The hotel and lodging industries' struggles have also mirrored those of the airline industry.

Business travel, a large portion of both airline and lodging revenue, remains down precipitously as many businesses have either eliminated or significantly cut back on travel.

“The COVID pandemic has impacted the hotel industry in an unprecedented fashion, unprecedented in both severity and scale. The data is as poor as we’ve seen in tracking four decades of performance,” said Patrick Mayock, the vice president of analysis at STR, a global hotel data analytics firm. “When I speak to scale, I mean there’s really no region or market that has been immune to this. Unfortunately, that’s also the case with Ohio.”

Mayock said hoteliers at the end of August reported average occupancies below 50% and August 2020 occupancy was down 35% compared to August 2019. Leisure travel picked up slightly over the summer but business travel remains suppressed.

“It’s really not happening right now. We have two primary drivers of demand — corporate and group — that are really nowhere near what they were at this point last year,” Mayock said. “Depending on the market, depending on the city, you’re really looking at 2022, 2023, or 2024 before they are are the pre-COVID level. It’s going to take a long time to crawl out of this hole that we find ourselves in, unfortunately.”

The nosedive in travel brought on by the pandemic put Cleveland-Hopkins International Airport’s momentum to a standstill. From 2014 to 2019, total passengers at Cleveland’s airport rose from around 7 million to more than 10 million. The number of total passengers at Hopkins is down 60% this year compared to this point in 2019.

However, because Cleveland is well within driving distance of several large cities, the region may be able to withstand the economic impact of the lagging hotel and airline industries better than major gateways like Chicago or San Francisco, Mayock said.

"The importance of air travel coming into the city is absolutely an important demand driver to hotels here and we do get a fair bit of business from that airlift coming into the market,” Mayock said. “But it’s not the only thing that we are relying on. To some extent, most of us are in the same boat. Most markets are feeling a lot of pain right now but the good news is the decreases are not as bad as they were in April, the low point.”