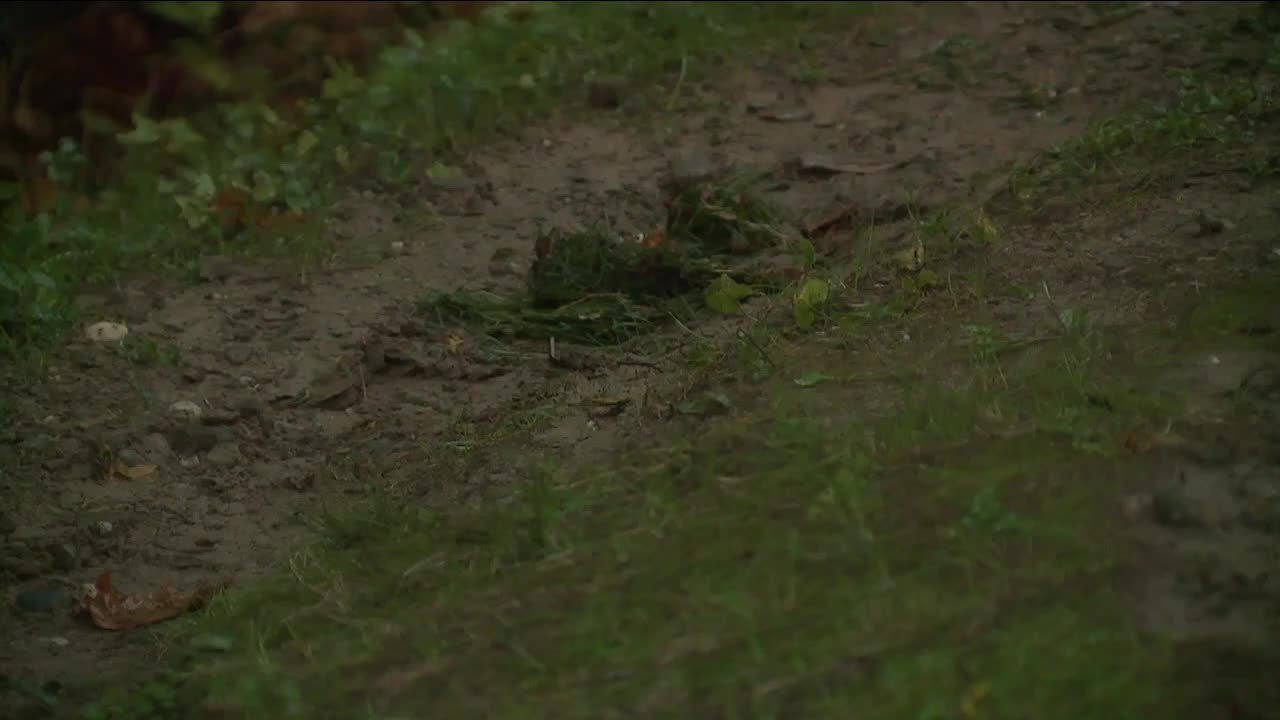 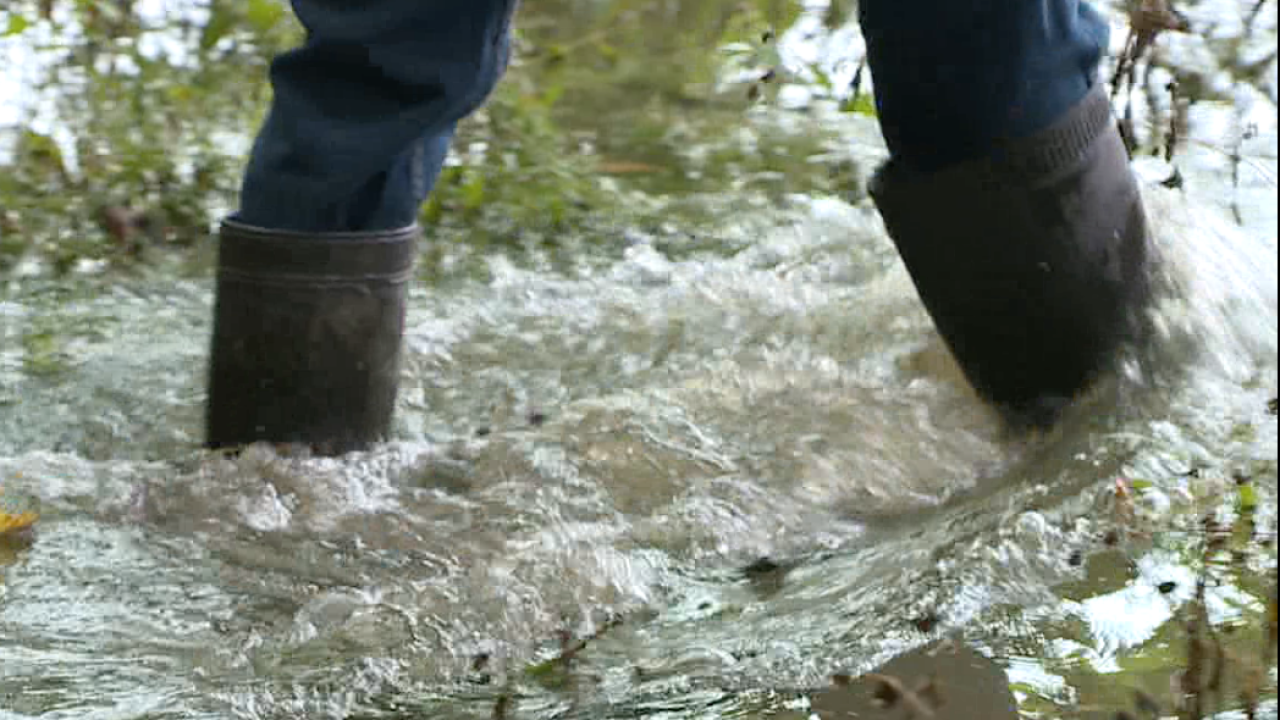 News 5 has reported on multiple flooding and erosion issues over the past 18-months, in part, caused by an increase in flash rainfall.

Chronic flooding continues to plague cities like Parma and Barberton.

Akron residents fight erosion issues to save their homes

Homeowners like Lisa Farmer are concerned their homes may eventually fall down the steep banks and down into the river unless something is done soon.

Farmer said residents have spent many hours over the past several years trying to determine what governmental agency is responsible for their section of the Cuyahoga River, but so far they haven't received any help.

"This my dream home, I had planned to live here for the rest of my life, and it’s very sad for me," Farmer said.

“We've contacted multiple agencies, they want to pass the buck, they want somebody else to take care of it, they don’t want to handle it and deal with the cost of it.”

“I think they need to listen to the people and the communities that are reaching out to them and they need to seek first to understand what’s going on.”

Brian Prunty, Program Administrator with the Summit Soil and Water Conservation District told News 5 his agency is trying to educate the public about Stormwater Awareness Week.

Prunty said his agency is working with the Summit County Council in forming a Storm Water Task Force to create a plan and search for additional funding to address the growing rainwater run-off problem.

“Well it’s definitely a major issue here and across the country,” Prunty said.

“Steady rain events, they’re flashy, a lot of times covering smaller areas. With a lot of rainfall falling, maybe one to two inches, in like a 20 minute to an hour period.”

“Right now we’re just trying to figure out how to deal with all this extra water coming off our landscapes.”

"This is one of those items that is hot when it’s raining and then our memories are short term.”

Prunty said more federal funding is needed to address this major infrastructure issue and that it would be hard to get homeowners to pick-up a significant part of the cost for a better stormwater system.

“It’s difficult, it’s difficult to pass, people don’t want to pay for a utility that they’ve been getting for free," Prunty said.

Meanwhile, residents in the Rivers Edge Subdivision report because of our story the Summit County Metro Parks will be coming out to evaluate the situation.

The Cuyahoga Valley National Parks told News 5 it will be researching for grant money in an effort to help find a solution in the coming weeks.