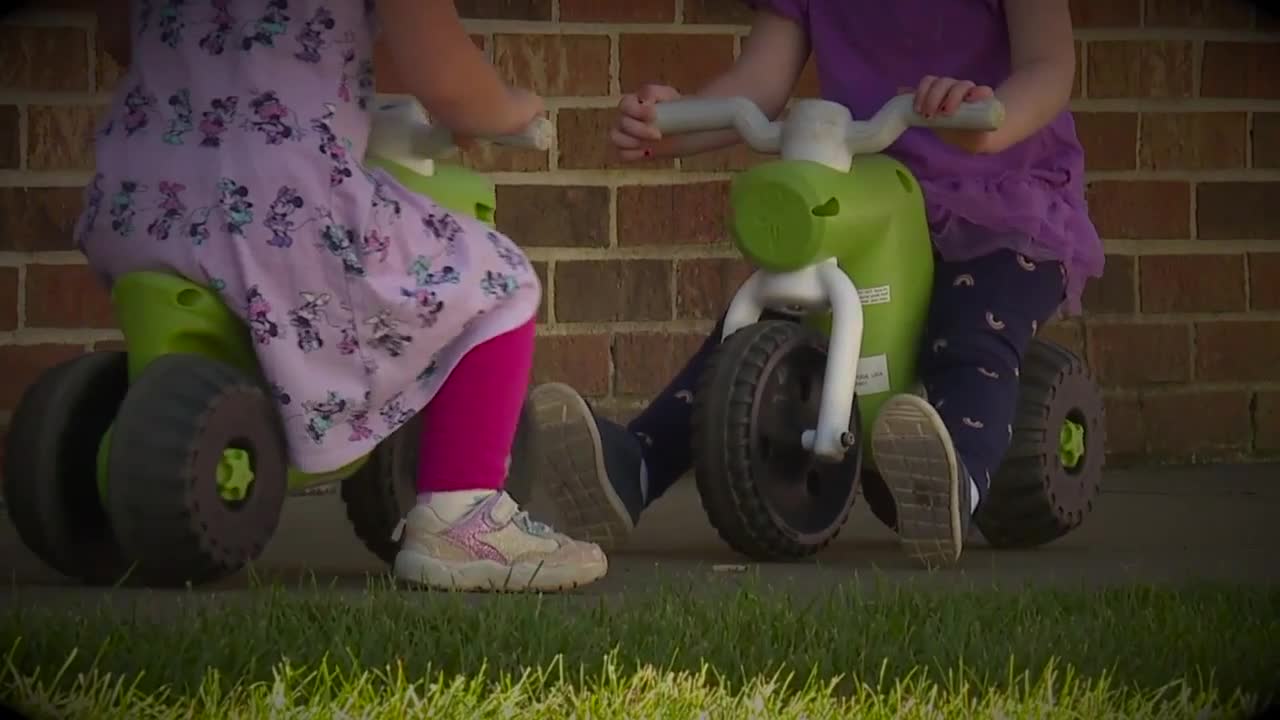 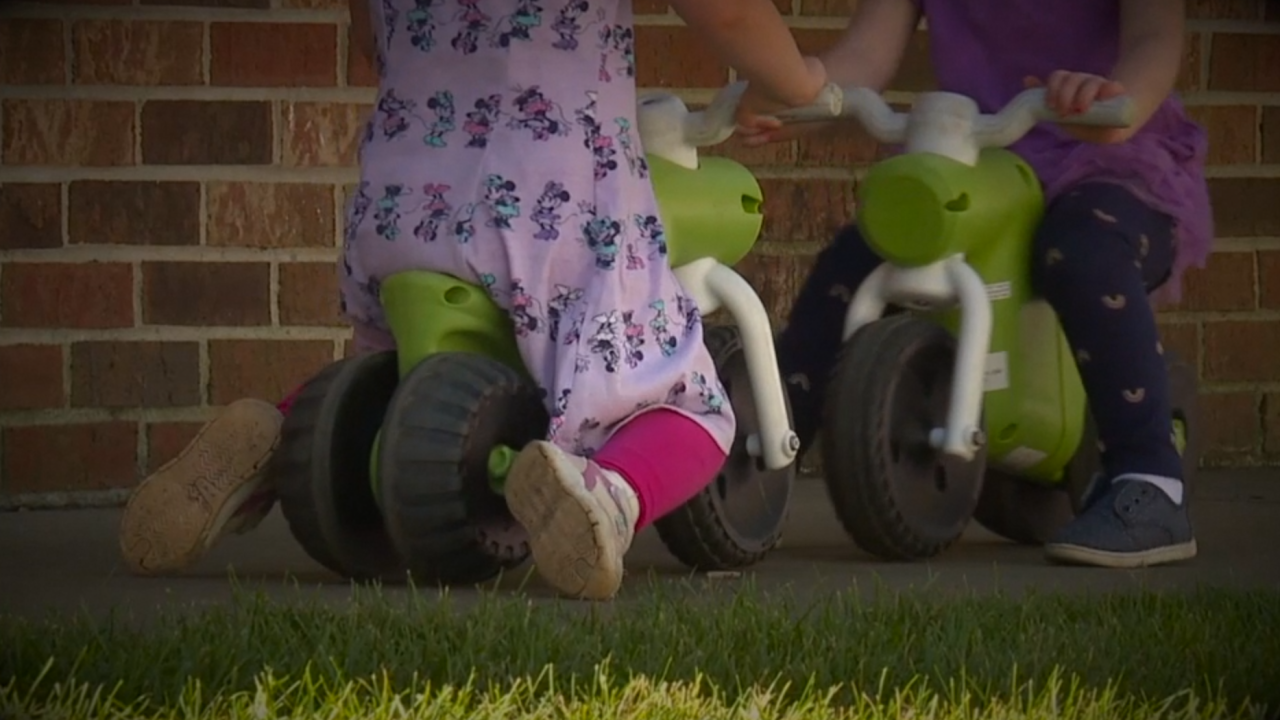 ELYRIA, Ohio — Children that are abused and neglected are often silent victims and oftentimes the responsibility of speaking for them falls on the shoulders of agencies like Lorain County Children's Services. With a critical renewal levy on the November ballot, which accounts for more than half of the agency's annual budget, LCCS officials hope voters continue to send a message of support for the agency's work.

Voters in Lorain County will decide Issue 24, the renewal of a 1.8 mill tax levy funding the county's division of children's services. If passed, the levy would not bring new taxes to property owners but, instead, continue the current levy for five years. The current levy amounts to roughly $50 on the property tax bills for the owners of a $100,000 home.

Kristen Fox-Berki, the executive director of LCCS, said the agency's board of directors decided to renew the existing levy instead of requesting additional millage because the agency has managed to strike a balance between good financial stewardship and quality services.

The levy's possible renewal comes as the agency's investigatory and supportive services are needed more than ever. According to the agency's 2019 annual report, LCCS fielded more than 4,500 referrals related to allegations of abuse, neglect or a family in need of service. Aside from the referrals that were screened out of the agency -- but still kept on file -- the majority of those referrals were related to child abuse and neglect. It was the highest total number of referrals at LCCS since 2015.

Despite an initial drop-off in referrals from mandatory reporters at the onset of the pandemic, Fox-Berki said there has been a recent surge in call volume.

"We’re right now at the point where we’re trending a little bit higher than at this point last year," Fox-Berki said. "Drugs and alcohol have been a concern for many years. Over the last few, it’s gotten worse. It’s part of what we’re always trying to improve upon when helping our families."

LCCS is assisted in its efforts through a network of partner agencies, including Blessing House. An independent non-profit, Blessing House is a children's crisis care center. Created more than a decade ago, Blessing House provides short term housing and support for children whose families are experiencing crisis, whether it be a relapse, homelessness or domestic violence.

"[Blessing House and LCCS] both have the same goal in mind: we want to provide safety for children. We want to make sure parents have the support they need in order to keep the child safe at home," Blessing House Co-Founder Donna Humphrey said. "If [LCCS] doesn't have enough staff, they're not able to provide the depth of care is needed. It's critical for them to not only have the staff that they need but also the support services. The levy is just critical for them to maintain those families in their homes."

The levy renewal provides an opportunity for Lorain County voters to solidify its priorities in terms of funding, Humphrey said.

"The children are the fabric of our community. They're the future. They're the hope. If we have them dealing with so much trauma that comes with separation or family emergencies, that's a lifelong effect they're going to have to deal with," Humphrey said. "From the taxpayers' perspective, there comes tough decisions in how do we spend our money? When we're looking at levies, what do we approve and what do we not approve? I think we also have to remember, especially with children, if we invest in them when they are younger, we're going to save tons of money down the road. Putting that money into those services now pays off huge in the long run."