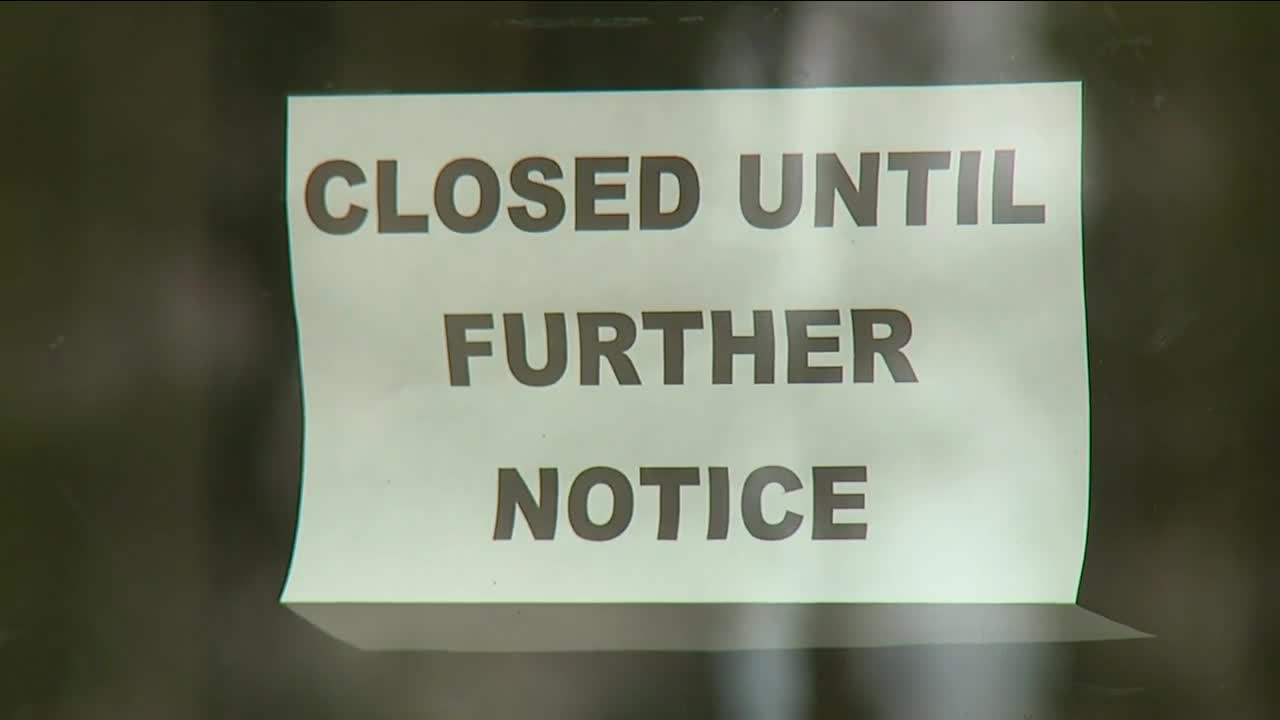 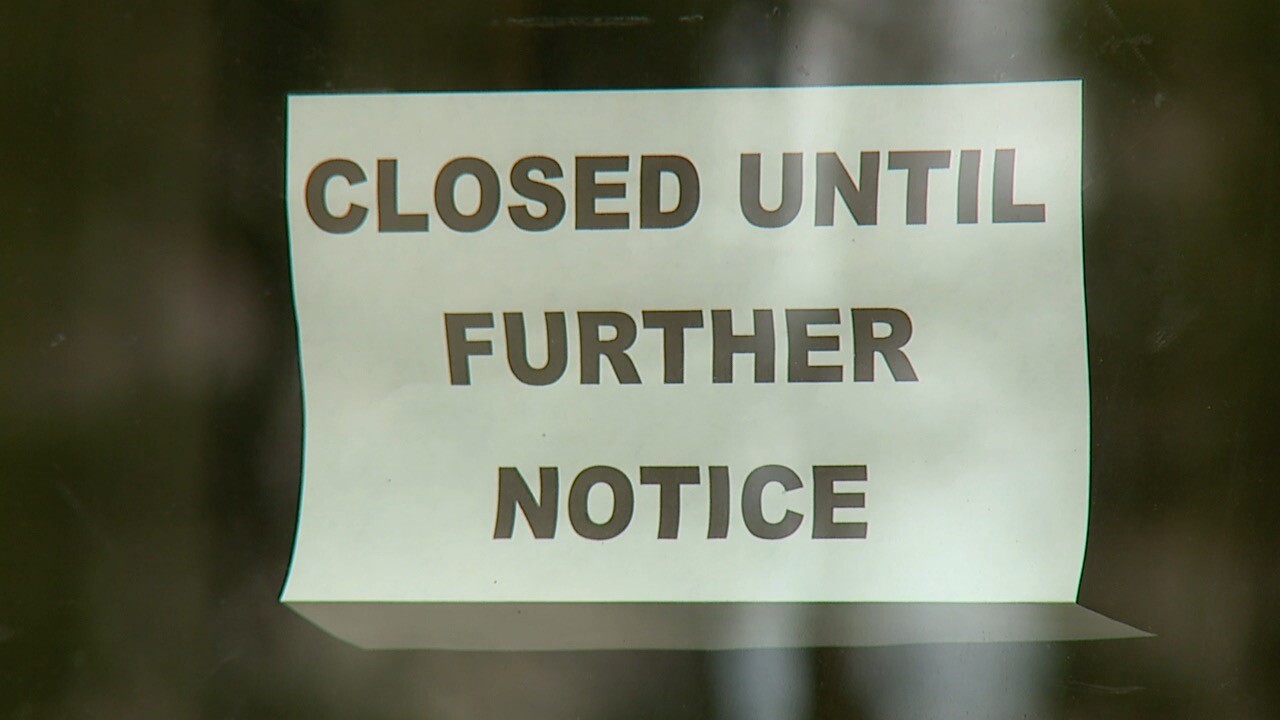 CLEVELAND — Wednesday’s announcement that the I-X Center was closing wasn’t the first notable closure because of the pandemic and it likely won’t be the last. The business directory and review site, Yelp, reports nearly 100,000 businesses closed on March 1 and never re-opened.

In downtown Cleveland’s Playhouse Square District, the ripple effect of canceled shows is readily apparent. In an email to season ticket holders this week, Playhouse Square officials detailed the sobering impact that COVID-19 has had on operations and the surrounding district. In the email, officials said as many as 680 shows have been canceled or postponed, causing a drop in revenue of nearly $7 million. Despite a sizable PPP loan to the Playhouse Square Foundation, as much as 68% of the staff has been shed and nearly half of all restaurants in the district have not re-opened or don’t plan on re-opening until shows resume.

A few blocks east, at the corner of East 9th and Prospect, George Tsambounieris, a longtime downtown street vendor, has seen first-hand the impact caused by the pandemic and subsequent lockdowns. Even after things re-opened after more than three months, it hasn’t fully re-opened yet, he said.

"Oh, nowhere near it, business is down,” he said. “It’s come back little by little but it’s not as busy as it was before. It’s very slow.”

Tsambounieris said his business is down more than 60% compared to 2019. Not only did the lockdowns negatively impact his bottom line, but Tsambounieris said the continued trend of people working remotely has too.

And for the restaurants that thrive off catering to crowds entering and leaving from shows and events downtown, the impact has been especially profound.

“This is bad. This is bad, man,” Tsambounieris said.