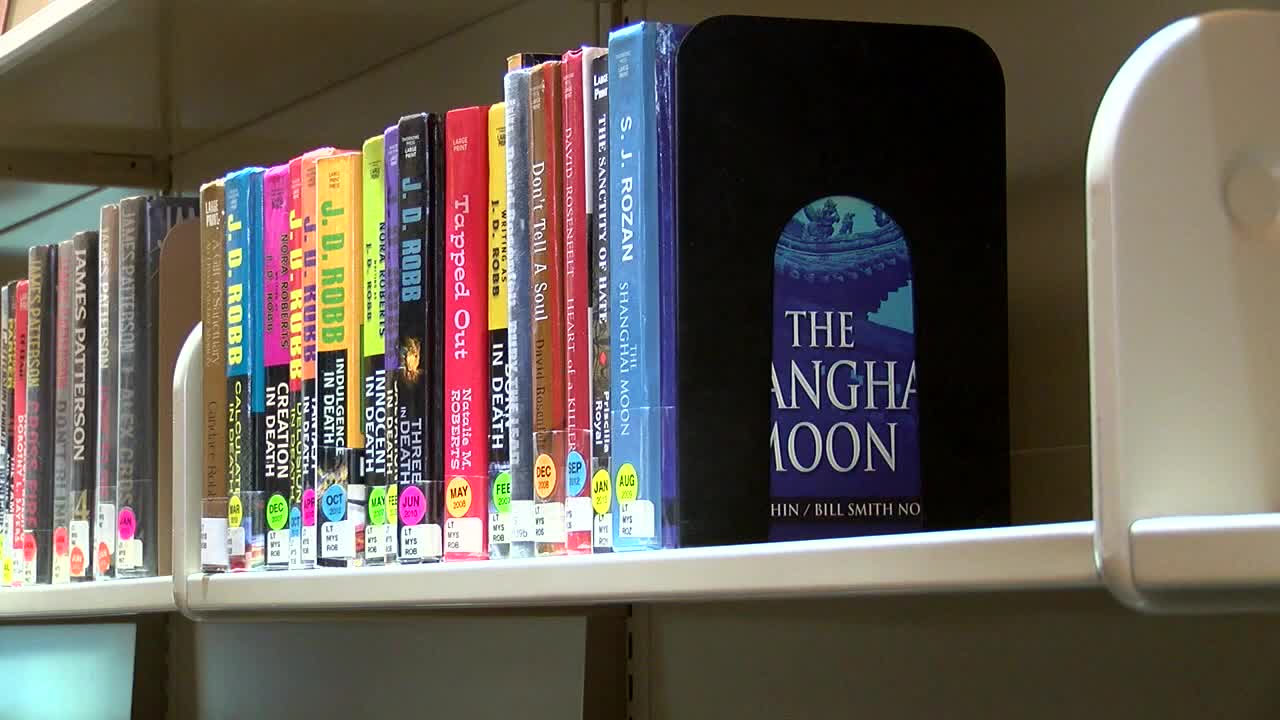 On the ballot this November is a modest tax levy that has major implications. 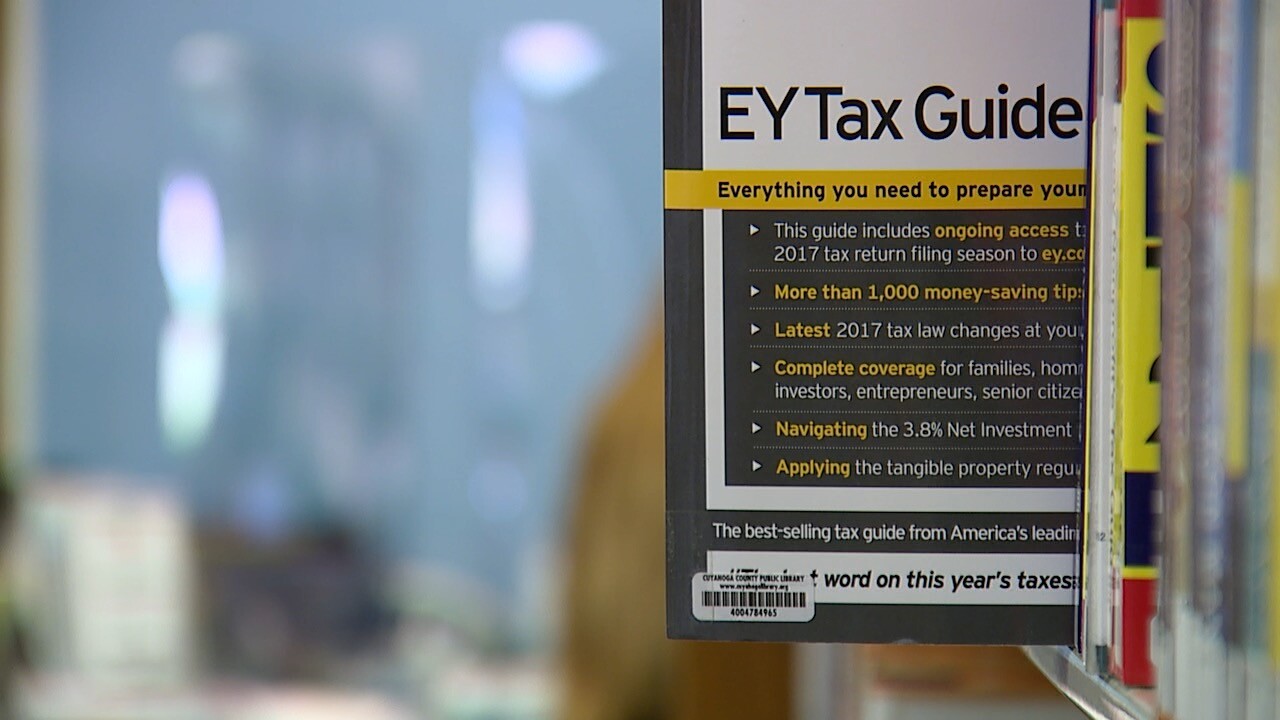 BROOKLYN, Ohio — On the ballot this November is a modest tax levy that has major implications. For the first time in more than a decade, the nationally recognized and award-winning Cuyahoga County Public Library system is asking voters to approve a tax increase to help fund continued operating expenses. The one mill continuing levy, which would be permanent, would cost the owner of a $100,000 home an additional $35 in property taxes annually.

If approved, the levy would generate $18 million in additional revenue for the library system and its 27 branches. The library system's current tax levy is 2.5 mill, the lowest tax burden for a library system in the county. The most recent CCPL levy was approved by voters in 2008.

"When things are tough out there, the library is busier than ever. During the recession in 2007, 2008, 2009, those were our busiest years ever," said Tracy Strobel, the executive director of the Cuyahoga County Public Library system. "We're gearing up to serve that need again."

Strobel became executive director in 2019 when longtime director Sari Feldman retired after 15 years at the help. For all but one of those years, Stroble served as Feldman's deputy director. In that time, the CCPL has continually received accolades for service, selection, and operation by Library Journal's Index of Public Library Service. CCPL has received a five-star rating by the Index for 11 years in a row.

Despite the COVID-19 related lockdowns early on in the year, the library system continued to serve county residents through its digital and online offerings. Strobel said there was a 22% increase in usage of the system's digital collection. In its annual review, the library system reported nearly five million visitors in 2019, eclipsing the number of people who attended Indians, Cavs, and Browns games combined.

CCPL'S free public wifi was also an essential tool for many families who had to transition to remote working and learning.

"We had about 70,000 connections in our parking lot while everything was shut down," Strobel said. "It is a critical lifeline for people who are trying to apply for benefits, connect to remote school... or people are just wanting to meet with families [online]."

Strobel said the one-mill levy request was designed by the board of directors to generate enough revenue for the library system for 'the long haul.'

"We have heard so much over the years about ballot fatigue or voter fatigue with so many entities going back to the ballot every three to five years," Strobel said. "We looked at what was the least amount we could ask for that would also last a long time so we wouldn't have to ask again."

It is also a levy of last resort, Strobel said. Year after year, the library system has endured significant cuts to its operating expenses to the tune of $4 million annually, Strobel said. The cuts were necessary to head off a drop of $14 million in property tax collections since 2008. Earlier this year, the library system laid off or furloughed more than 300 of its contract and seasonal workforce because of a budget shortfall brought on by the pandemic.

When the library system announced it would seek a levy in November, it was greeted by 'disappointment' by the Greater Cleveland Partnership, the area's chamber of commerce. Citing a 2019 study that found the tax burden in Cleveland to be generally higher than that of comparable cities, the GCP expressed concern about the November levy being permanent.

Strobel said she understood the GCP's concerns but highlighted the cost-cutting measures the library system has taken on plus how infrequent the CCPL asks voters to approve tax increases.

"To be honest, I'm out of things to cut and out of ways to streamline," Strobel said. "If we don't pass this levy, we will have to make cuts that really impact public services like hours and potentially even locations."

Strobel said if the levy does not pass, some branches will be forced to close in the evenings or on weekends. Additionally, virtual services may be scaled back; maintenance schedules will be delayed; Wifi hotspot lending being curbed and longer wait times for in-demand materials.

For avid users of the library system like Anthony Suzich, 18, it would have a profound effect.

"Every week I drop off movies and pick up new movies," Suzich said. "I've been coming [to the library] every week my whole life basically. I think [the levy] is worth it."