In-Depth: Some Euclid residents battle over proposal to bring RITA to their city 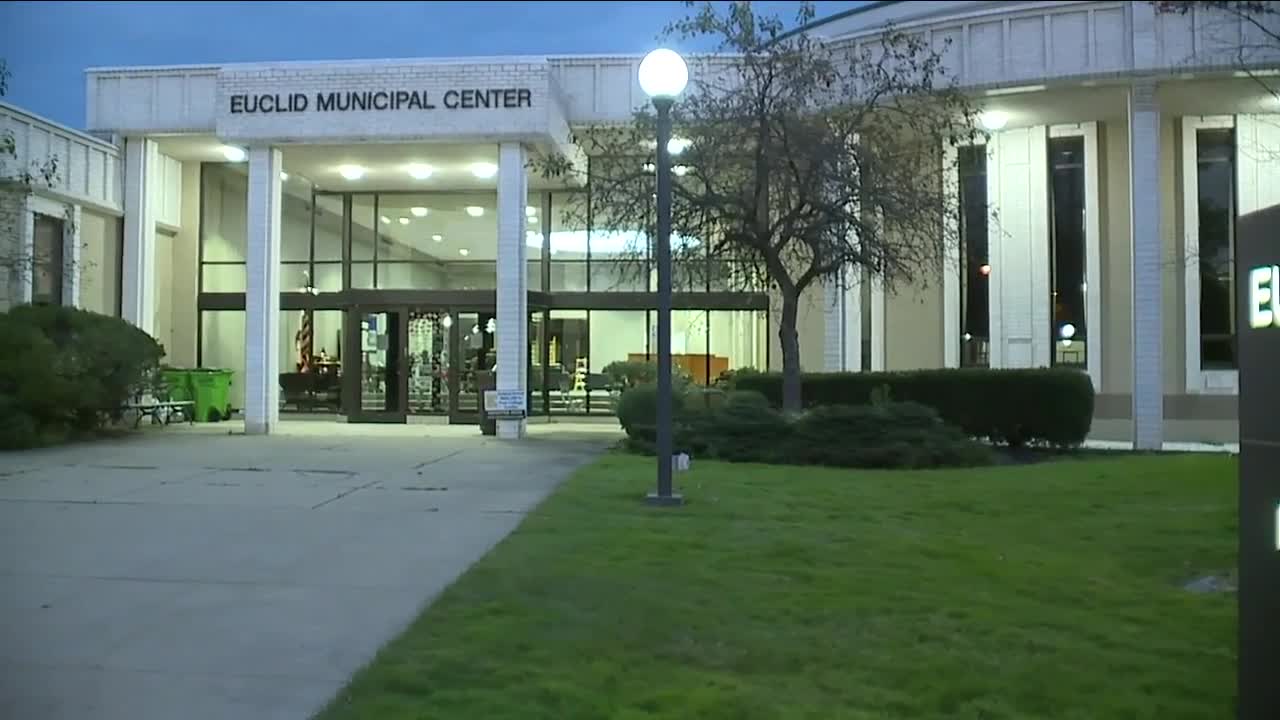 Some Euclid residents and city leaders are fighting against a new proposal to bring the Regional Income Tax Agency to their city and replace a significant part of the cities income tax department. 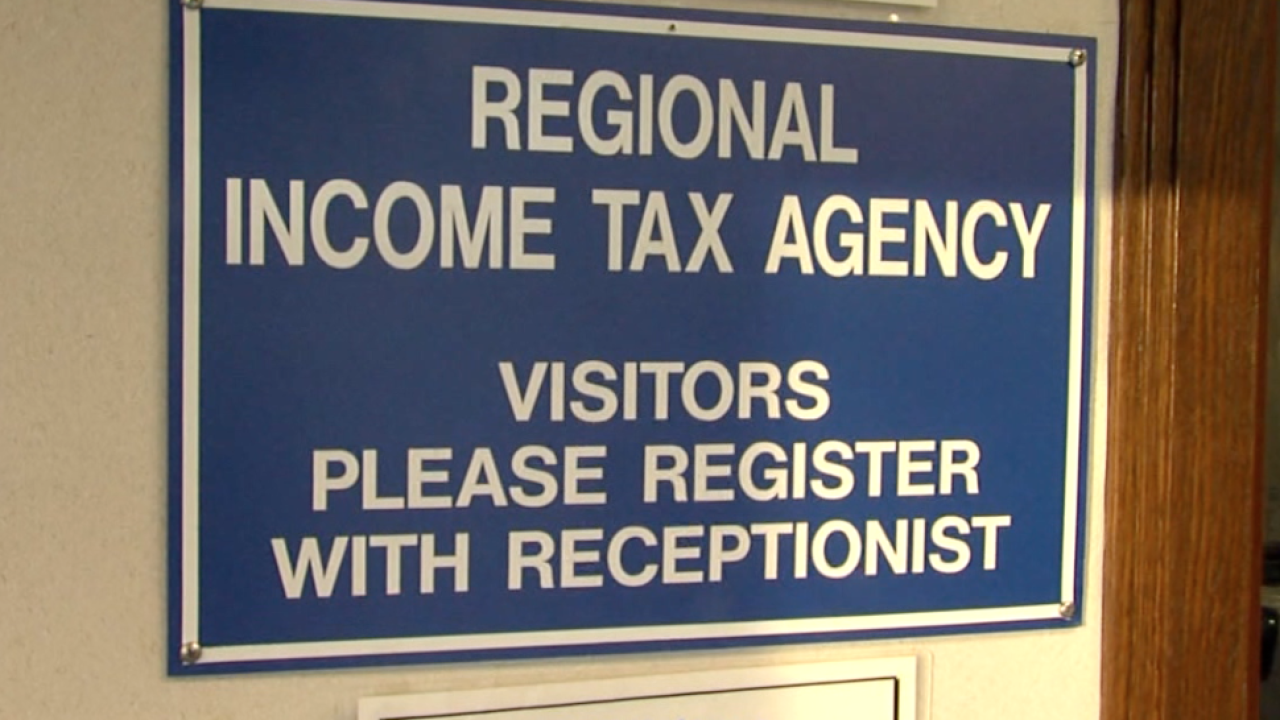 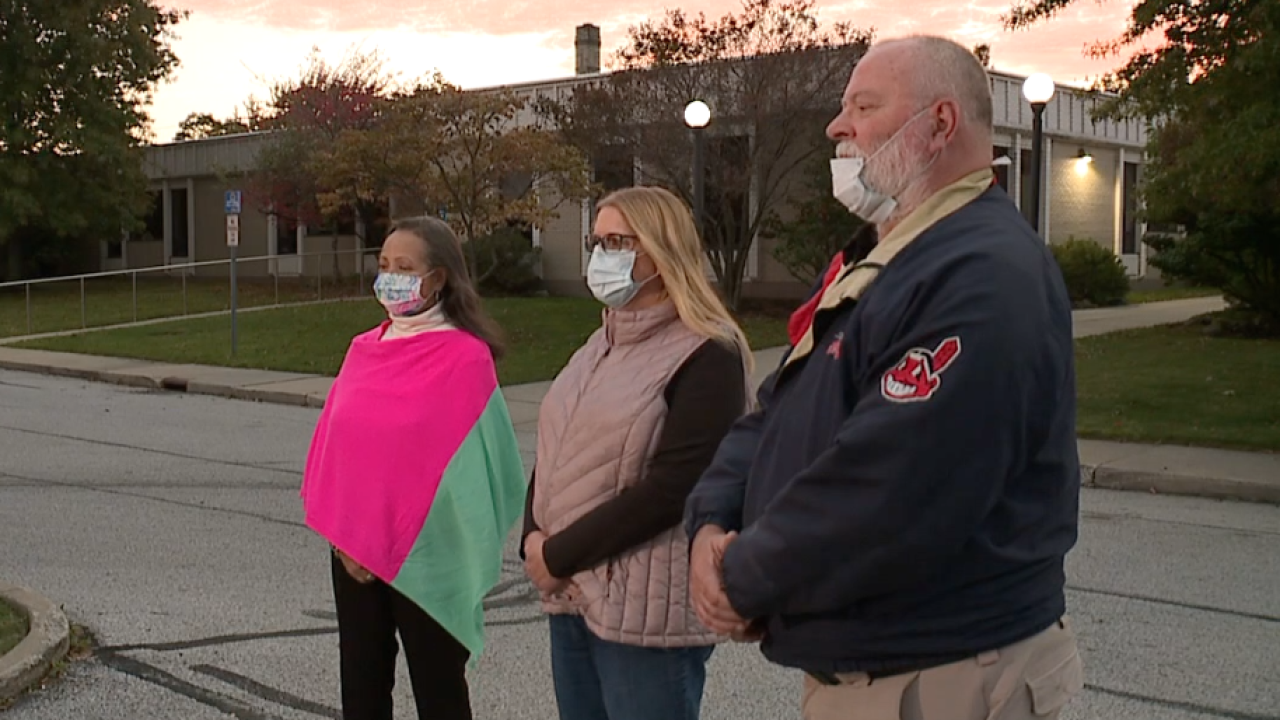 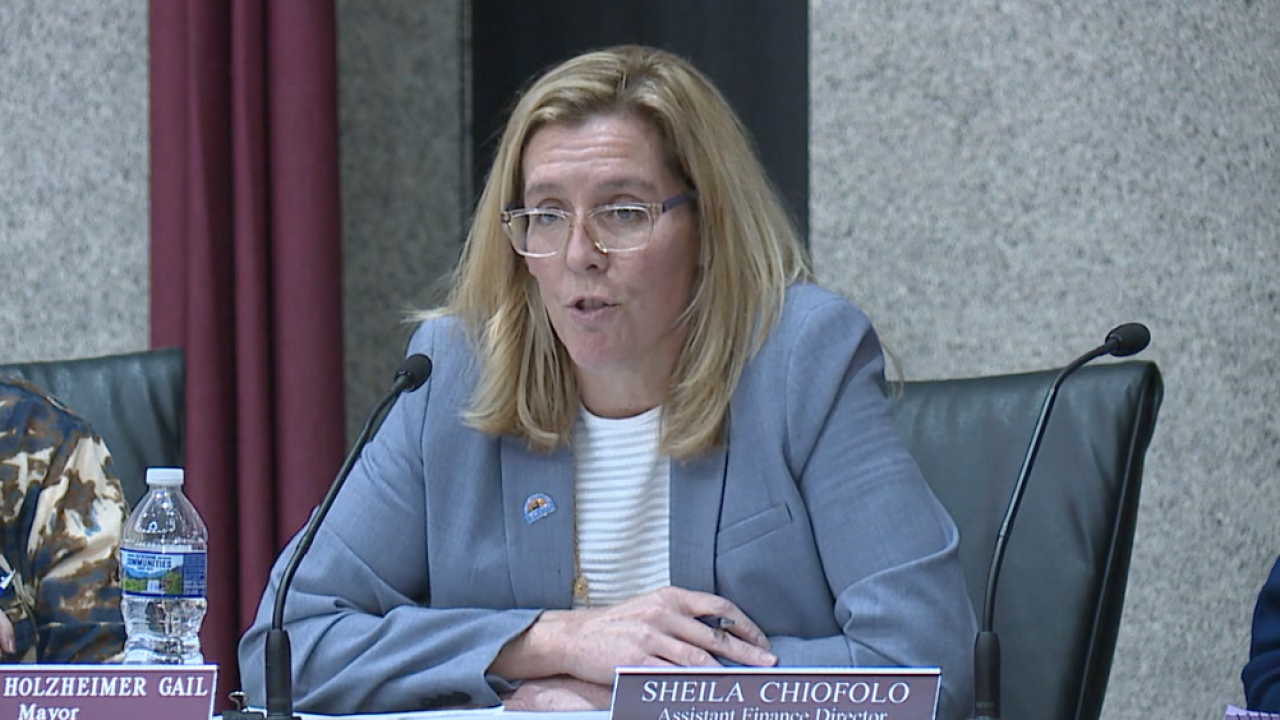 EUCLID, Ohio — Some Euclid residents and city leaders are fighting against a new proposal to bring the Regional Income Tax Agency to their city and replace a significant part of the cities income tax department.

Jeff Beck with the Euclid Citizens in Action community group told News 5 the proposal circumvents a vote by Euclid residents, who voted down a similar plan by a 63% margin last November.

“The voters have a say, this is the voice of the voters, and what the voters say should go,” Beck said.

“You can't outsource your way to prosperity, we outsourced our jail and now we’re left with a mess a couple of years later."

Ward 8 Euclid Councilwoman Laura Gorshe told News 5 the effort is directly violating the will of the people and the significance of their vote at a time when so many are being urged to make their vote count in the upcoming presidential election.

“We’re asking people to vote, it’s critical, it’s your right and now in this particular instance the residents of Euclid who voted 63% against the plan, their vote does not count,” Gorshe said.

“The voters who would like to speak their voices have been stifled because they can’t have access to our council chambers to come and speak their mind due to the pandemic."

"Residents are concerned about RITA because they believe customer service is poor, trying to get a hold of somebody is bad, if they have wrong information it’s like going through a bunch of red tape.”

But Euclid Mayor Kirsten Gail defended the proposal and said it will improve tax collection efficiency, maintain three city employees in the city tax department to provide customer service, and bring in up to a million additional dollars from previously uncollected delinquent accounts.

“Obviously I care very much about what our voters say," Gail said.

"We heard very clearly a concern to keep our local service, and the concern that people don’t lose their jobs.”

“So we started from the beginning, we went back to the drawing board and we said how can we do this ourselves.”

“Our tax department, how can we give them the tools they need to do their job.”

“RITA has new technology, better data to be able to collect the tax, better security, and a modernized process.”

“So really, in our opinion, it’s the best of both worlds.”

A final vote on the mayor's Rita plan is expected to take place at Euclid's next city council meeting on Monday, Oct.19.