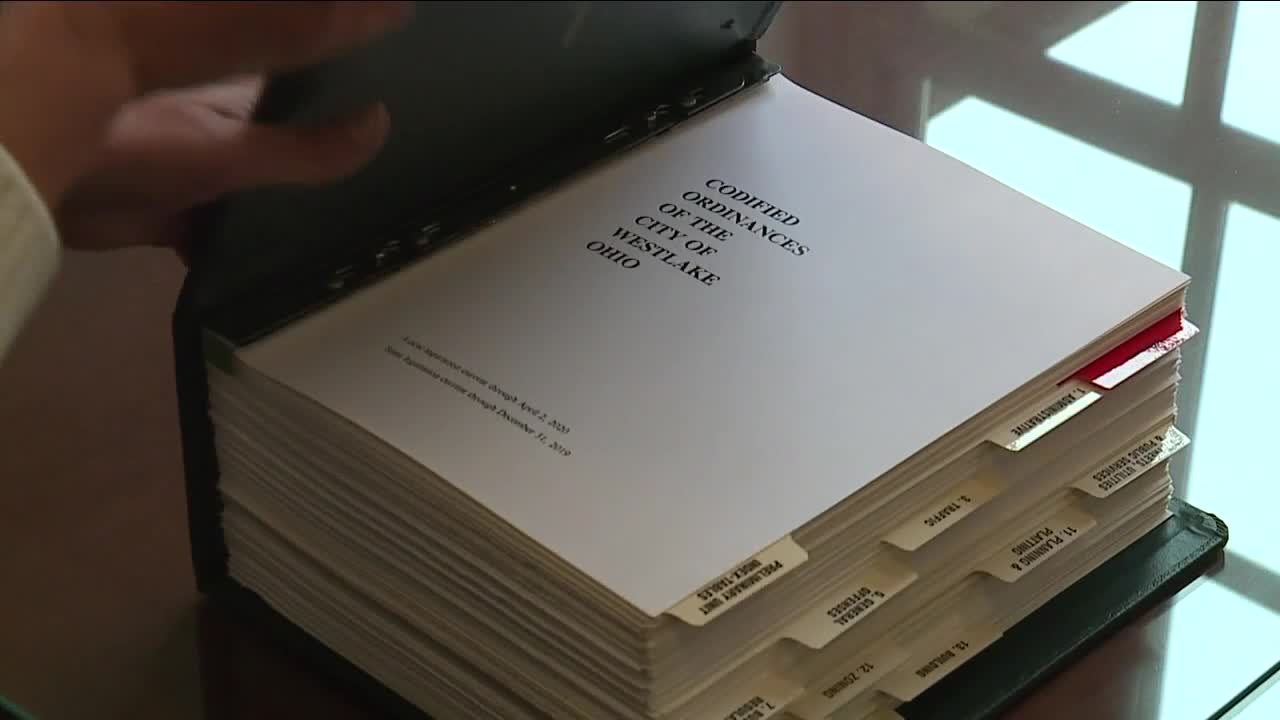 Among the numerous proposed charter amendments that voters in Westlake will consider in November is a proposal to remove gender-specific language from the city's charter. 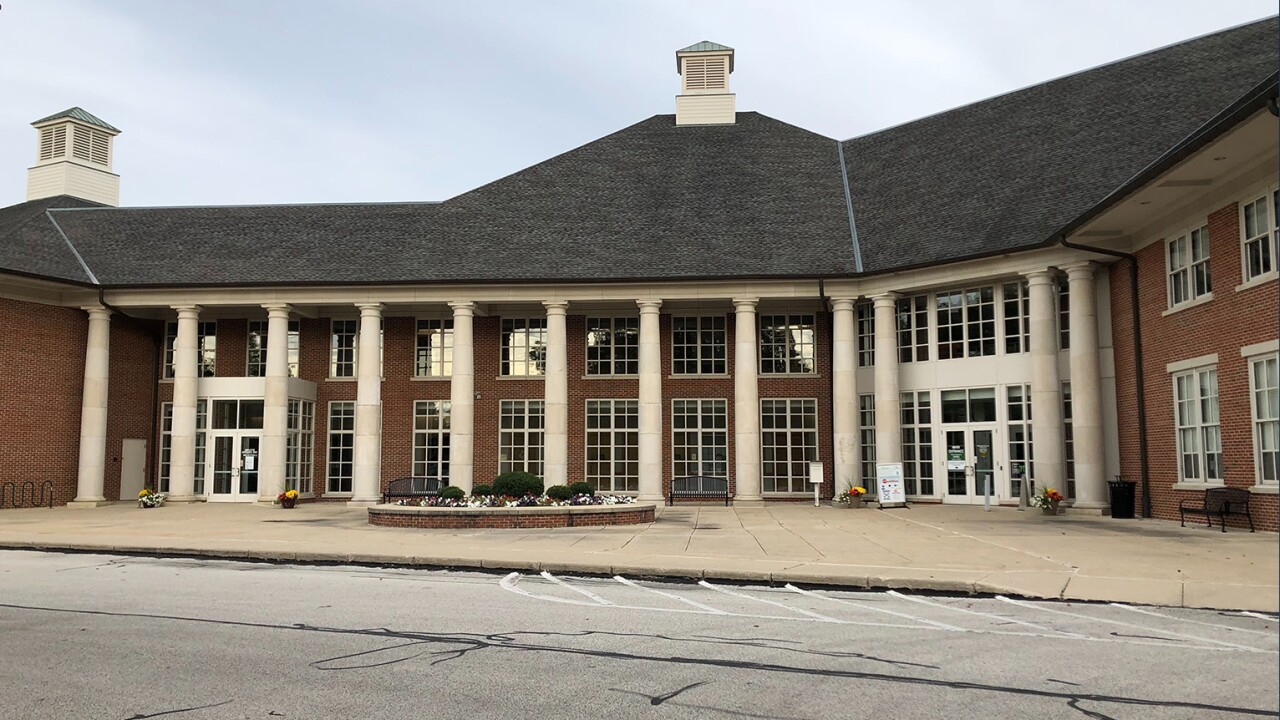 WESTLAKE, Ohio — Among the numerous proposed charter amendments that voters in Westlake will consider in November is a proposal to remove gender-specific language from the city's charter. Currently, Westlake's city charter uses male-specific language to describe city positions and office holders with an additional section that states all references to the male gender shall also be read as the female gender.

The removal of gender-specific language from the city charter was a change recommended by the city's charter review commission, a volunteer body that meets to examine the charter every 10 years for potential changes and updates.

"I think everybody recognized that our current charter said 'he,' said Mayor Dennis Clough. "Then it had another provision that said wherever it says 'he' it shall also mean 'she.' [The charter review commission] felt the best way was not to have any reference to gender and just list the position itself."

The Westlake City Council acted on the gender-neutral language recommendation by way of an ordinance that was passed unanimously this summer.

"I think when you refer to someone as a he or she and you find out that it's not as defining as it should be, the best way to do it is for it to be gender neutral," Clough said.

Eliana Turan, the director of development of the LGBT Community Center of Greater Cleveland, said the change to gender-neutral language may seem, at first glance, insignificant or benign. However, by doing so, Turan said the move to more neutral language can help promote a more inclusive environment.

"It is really an opportunity to broaden our linguistic base and to modify its use to make sure that people do feel included," Turan said. "It is somewhat forward looking in the sense that they're also not talking about just changing the language to say men and women or male and female pronouns; it's going beyond gender. It's going beyond gender pronouns. I think it offers our neighbors an opportunity to really feel like they are part of the community, broadly."

Turan said as a representative of a non-profit, she cannot endorse specific ballot measures. However, Turan will gladly endorse more inclusive language, especially in ubiquitous documents like city charters and legislation.

"I don't know how many people read the charter. It's probably not on the New York Times best-selling list, but it's important because it represents the foundations of the community itself," Turan said. "It's a really good step, I think, toward creating a world that encompasses everyone according to the way that we describe the world through words."

News 5 reviewed the city charters for a dozen cities in Cuyahoga County, including Cleveland, Lakewood, Brooklyn, Parma, Parma Heights, Shaker Heights, Cleveland Heights, Euclid, South Euclid, North Royalton, Maple Heights and Garfield Heights. While all of these respective city charters contained some amount of male-female pronouns, some sections of the charters were male-specific.

Turan said she hopes that eventually, all city charters will contain gender-neutral language.

"It is really an opportunity to broaden our linguistic base and to modify its use to make sure that people do feel included," Turan said.