In times of civil unrest, media's role is to document the good, bad, ugly and the truth, experts say 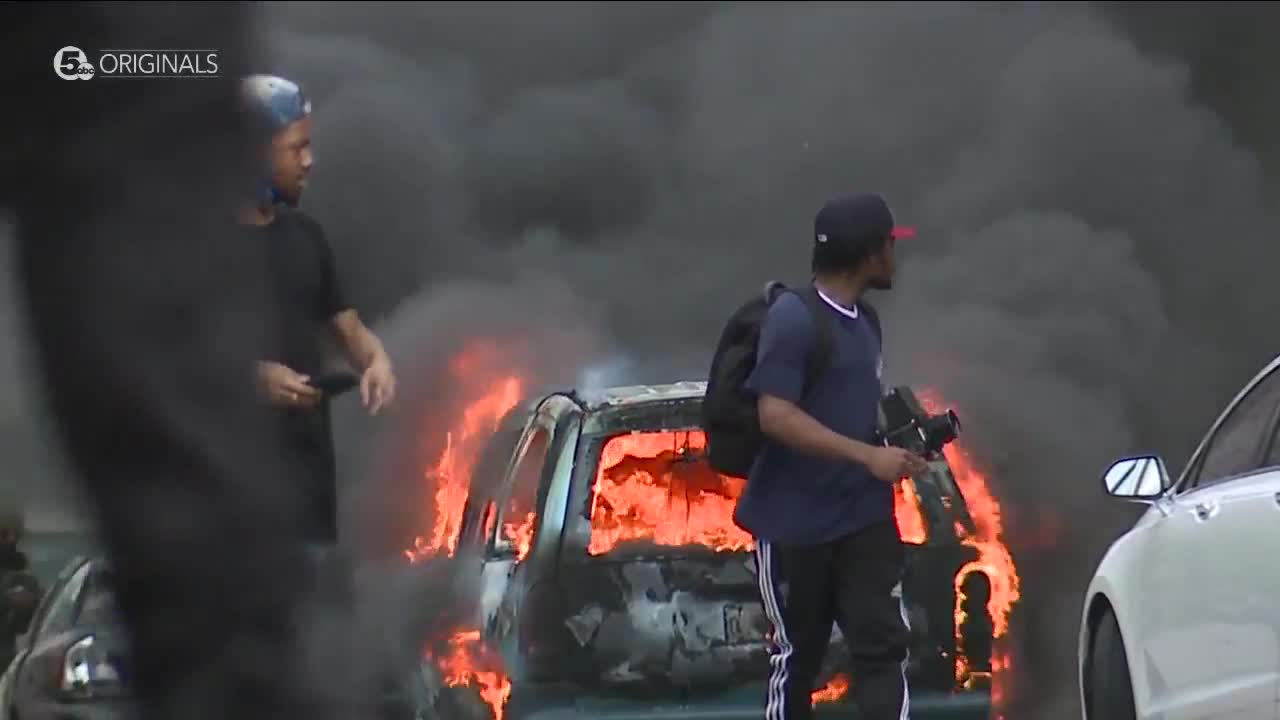 CLEVELAND — In an age of deep fakes, fake news, reporters arrested and a deeply divided nation, what role do journalists play?

As part of our expanded coverage of the civil unrest in Northeast Ohio and the nation over the weekend, News 5’s Homa Bash spoke to two experts: Ben Holbert, a former television reporter, the mayor of Woodmere, and a member of the National Association of Black Journalists; and Al Tompkins, a nationally-renowned journalism expert.

“I think our job is to report without fear of favor, to document the good the bad the ugly,” Tompkins said. “Here’s what I don’t understand — and that is why police are so reluctant to allow reporters to open access — because journalists, by documenting the good service of brave police officers and national guardsmen, are the best defense that police have against accusations of abuse if there was no abuse.”

Holbert spoke about the importance of the press in preserving history.

“Ten, 15 years from now, we’ll be looking back at this video at what happened and how people responded to it, and it’s important for us to see this things,” Holbert said.

In the age of social media, the job of journalists to find the truth and expose the lies is even more important, Tompkins said.

Holbert agreed on the importance of media guiding people to the truth at this crucial time.

“Where our nation is right now, we really need leadership, we need guidance, and the media can really exert itself at this point in making sure our communities, our nation knows the truth — so vital at this point.”

Watch Homa’s full interview in the video player above.