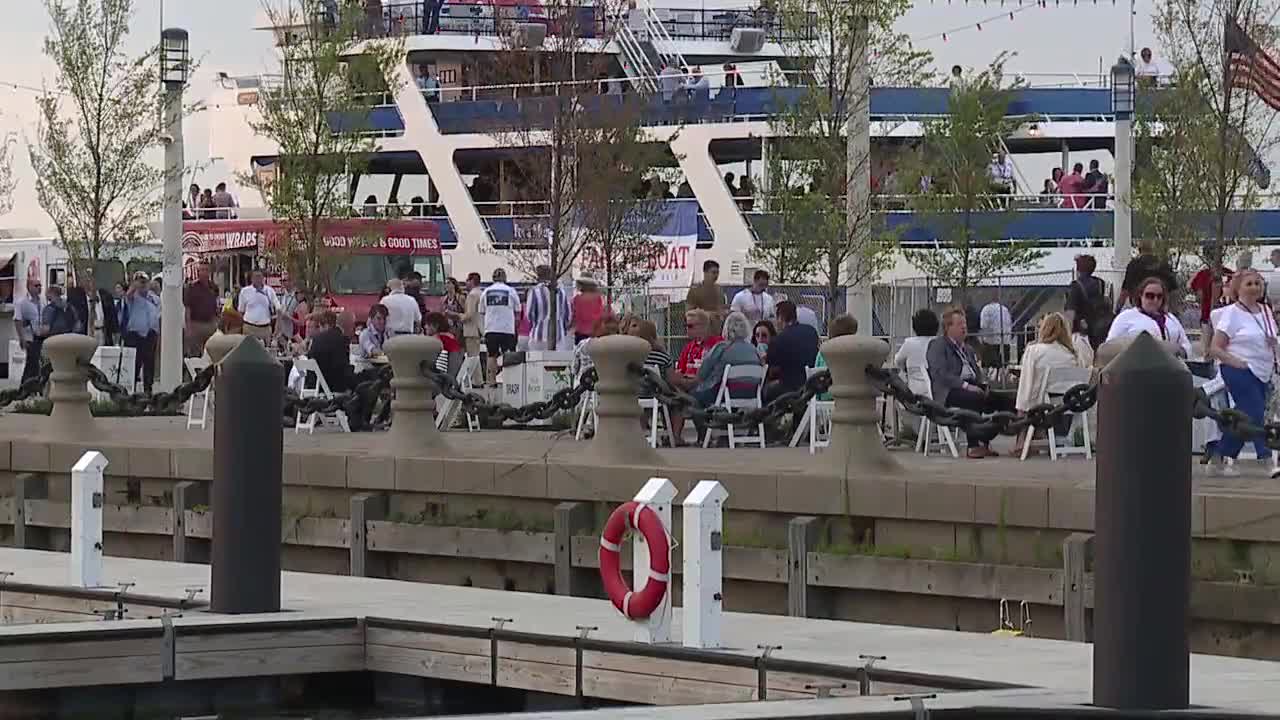 Cleveland's landing of the NFL Draft a result of the foundation laid years ago. 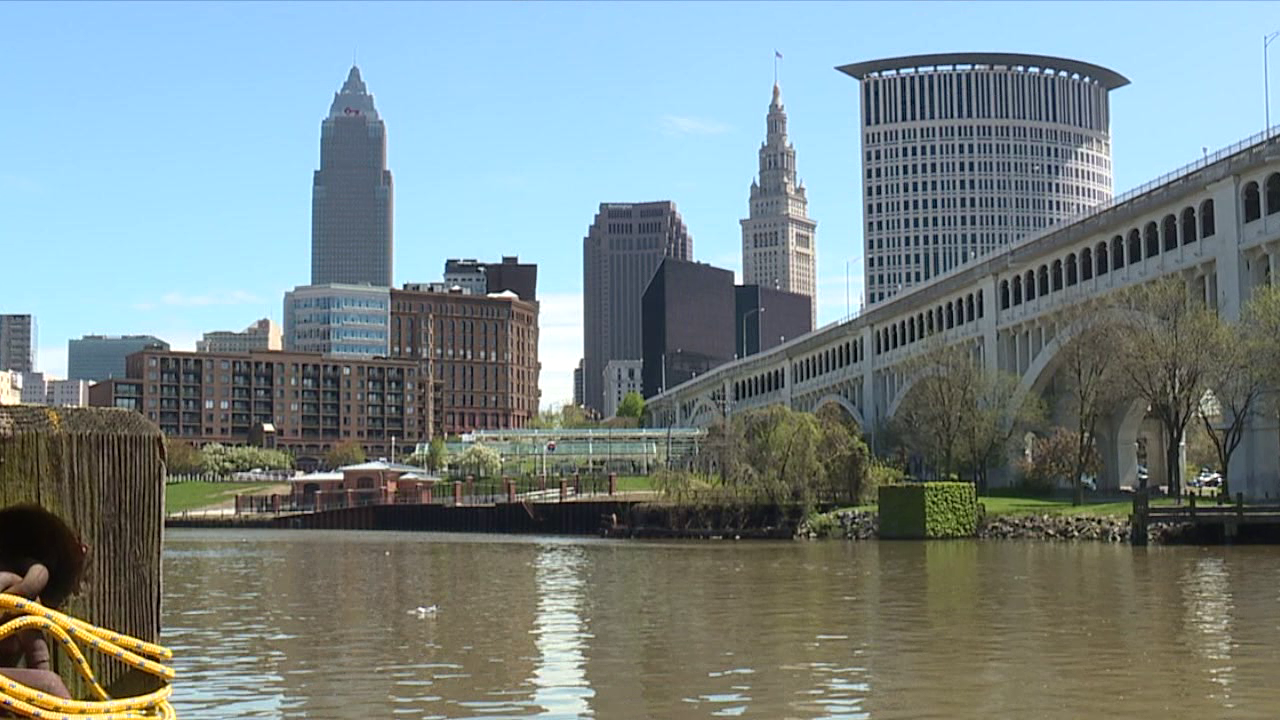 CLEVELAND — Cleveland being named as host city of the 2021 NFL Draft can be linked back to the city's efforts over the previous decade to go for and land the 2016 Republican National Convention.

In preparing the bid, the city began the process of building a new state of the art convention center and adding a number of new hotels downtown.

"When we are now going after events like the NFL Draft, some of the biggest events a community can host, the fact that we hosted the RNC and the fact that we hosted it extremely successfully has played a big role in our ability to continue to get those kinds of events because they know we've done it and they know we know how to do it," said Destination Cleveland President and CEO David Gilbert.

Pulling off the parade following the Cavaliers 2016 NBA Championship with an estimated million people downtown without incident helped as well.

On a smaller scale the convention center itself is seeing the benefits, not immediately realized following the RNC but they knew were coming.

"Conventions are booked one, two, three years out, four years out," said Huntington Convention Center Executive Director George Hillow. "You can't start up the business and have a sale tomorrow. You sell tomorrow but you're not going to have the event for maybe two or three years. So that's been a challenge going forward but as we go, we're four years into it and now we're starting to see the benefits of all of this."

In the first quarter of this year the convention center hosted 97,000 people with 53 events in a calendar year that will feature 250 events most of which people may never notice.

"It might be the steel metal vendors of the Midwest or something like that, it's not a name that anybody knows about," Hillow said. "They might bring 1,000 people in for the event, they stay here in our hotels, they spend money here and go home. It's not always something that the citizens here in Cleveland know that we're doing but it creates tremendous economic impact for us."

The reason Cleveland went for the RNC was never about that one week of business, it was about changing the narrative of Cleveland by bringing people into the city many for the first time.

"By a large measure the most important thing we can do in changing someone's perception about Cleveland is getting them here," Gilbert said of their research. "In part because we suffer from 40 or 50 years of having difficult national perception. So people who have never been here, they don't think the best of us. When they come here they see what it is for itself and it's dramatically different.

What Destination Cleveland found in their research is what the convention center folks say they see play out in theirs. In a survey, Hillow said they've asked attendees if they've ever been to Cleveland and if not on a scale of one to 10 what would be your feelings on what they'd find. "There would be fives and sixes," he said. After their stay they'd ask them again. "We get nines and tens consistently."