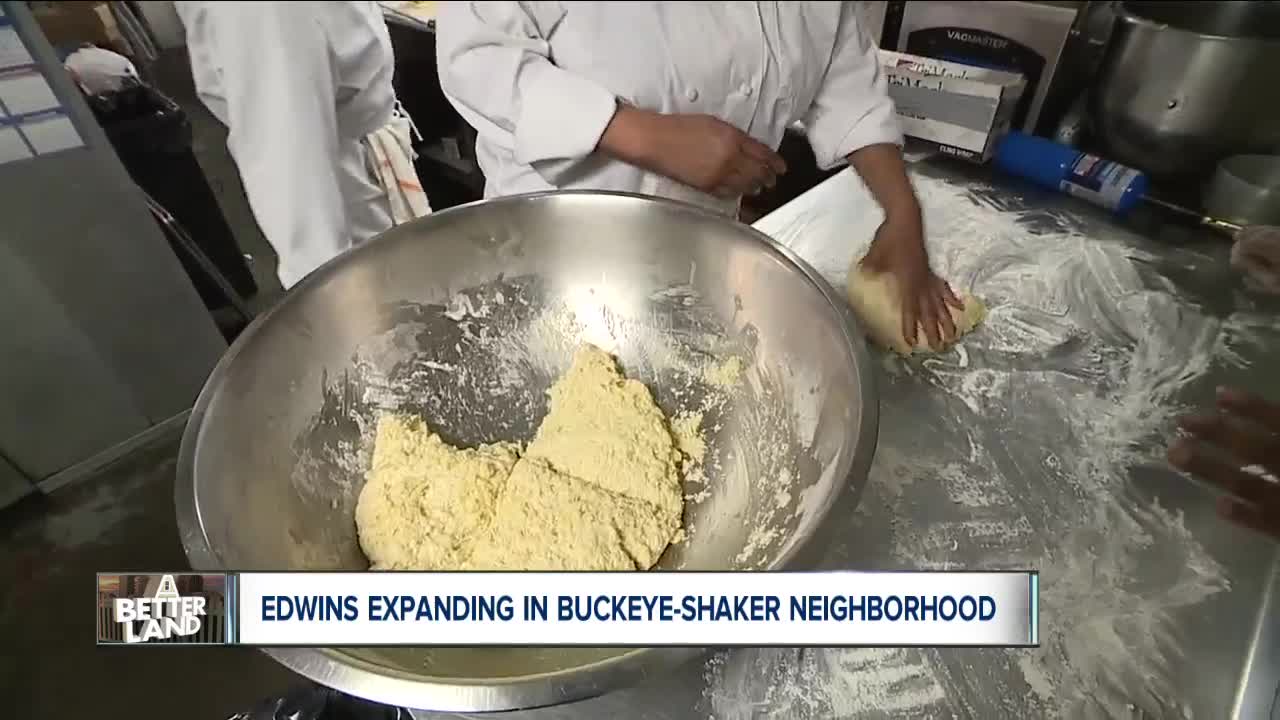 EDWINS Leadership and Restaurant Institute gets set to add bakery next door to its just opened Buckeye Road butcher shop. 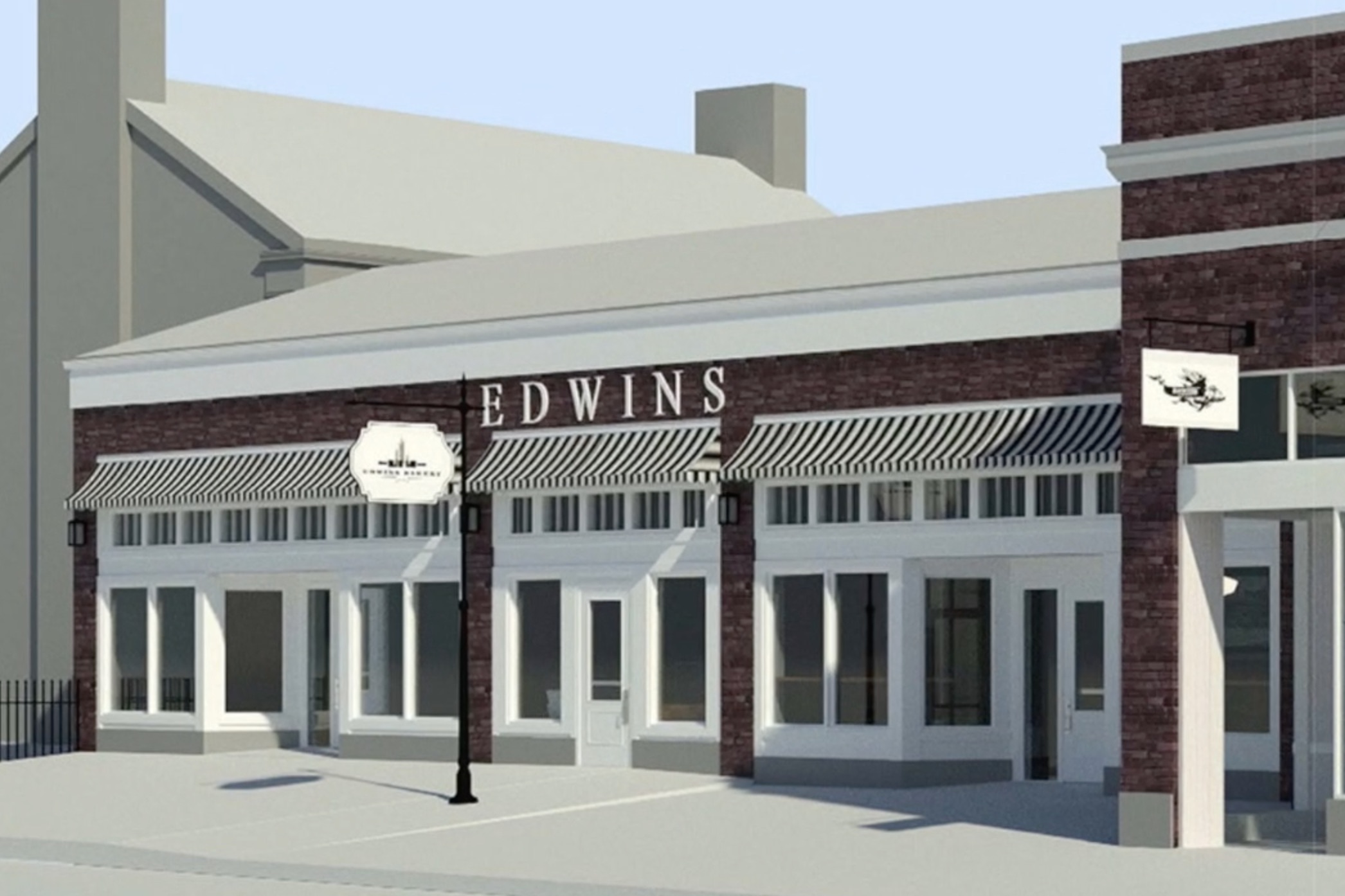 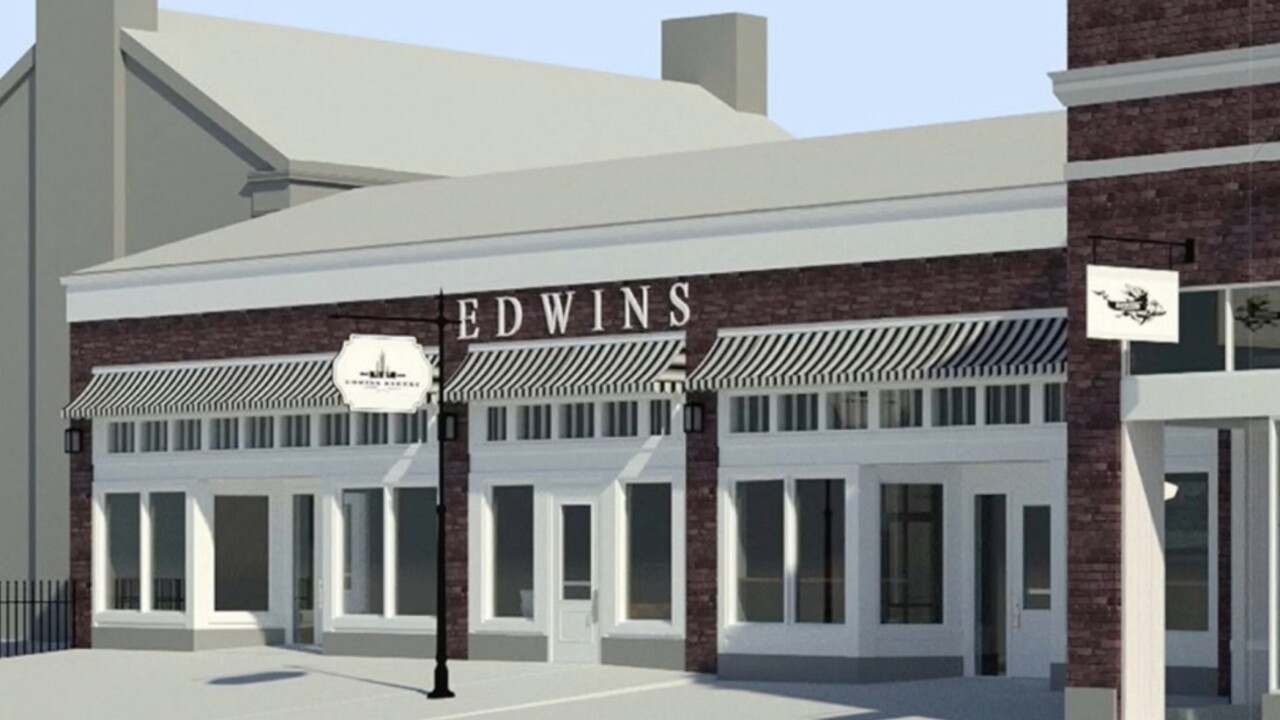 CLEVELAND — Since it opened its doors several years ago, EDWINS Leadership and Restaurant Institute has been giving ex-offenders a second chance at a career in the culinary world, but they are not the only ones. Founder Brandon Chrostowski has been focused on extending that courtesy to the Buckeye-Shaker neighborhood he's been investing in through the institute.

"The local community supports it, the east-siders support it, we have a couple of west-siders trickling in — it's a nice mix of people," Chrostowski said of the butcher shop's first year. "But the butcher shop is really about more than fresh meat and prepared foods, it's a statement that this area of Buckeye is alive and ready for establishments like this."

"The vision for the bakery is to continue to outline excellence for our students, to teach them the skill of baking in a facility that we own and operate," he said. "The idea is to be open to the public in a cafe coffee shop sense but also do the production for breads of course behind the scenes that will supply EDWINS with the breads that we use and any other affiliate that we then run."

The conversion of the bakery space formerly used as a library for the institute will cost between a half million and $650,000, Chrostowski said. These are costs they were able to keep low compared to the butcher shop, thanks in part to the generosity of another bakery.

"Zoss Bakery in Cleveland Heights, who recently closed, donated all of their equipment to us. We're talking everything from mixers to tables to even oven so it's a special place what we're building here," Chrostowski said.