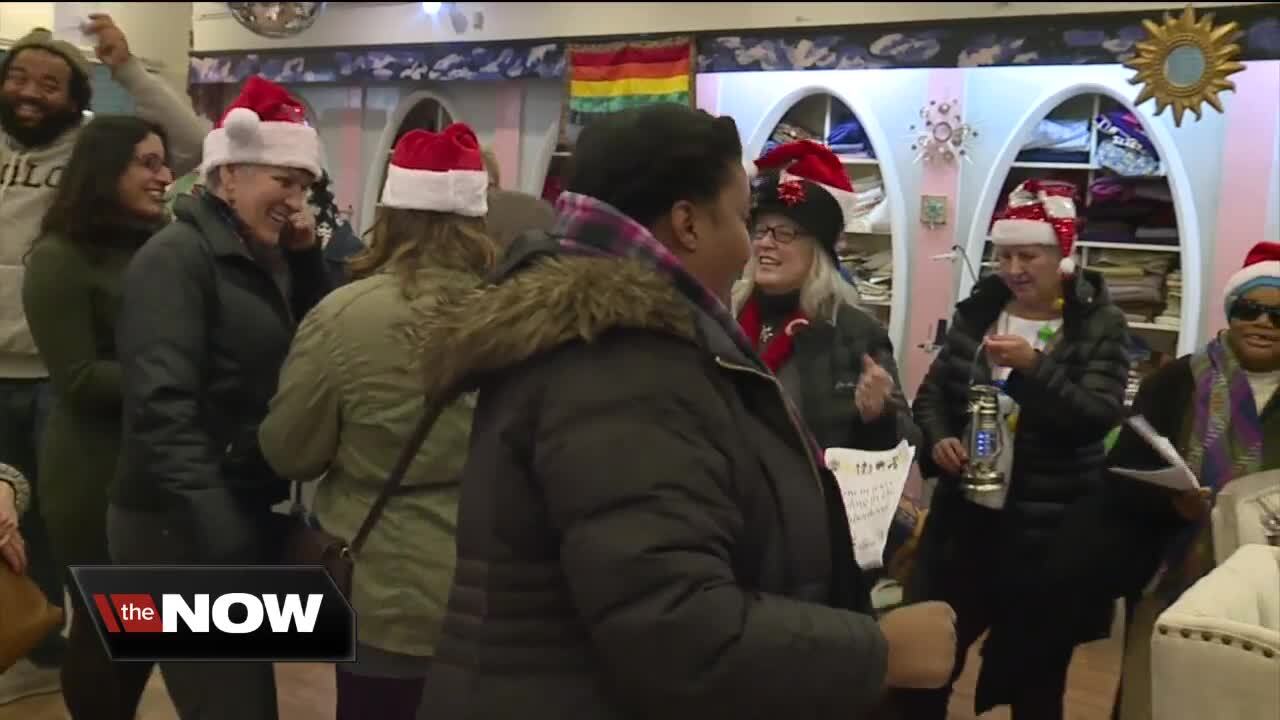 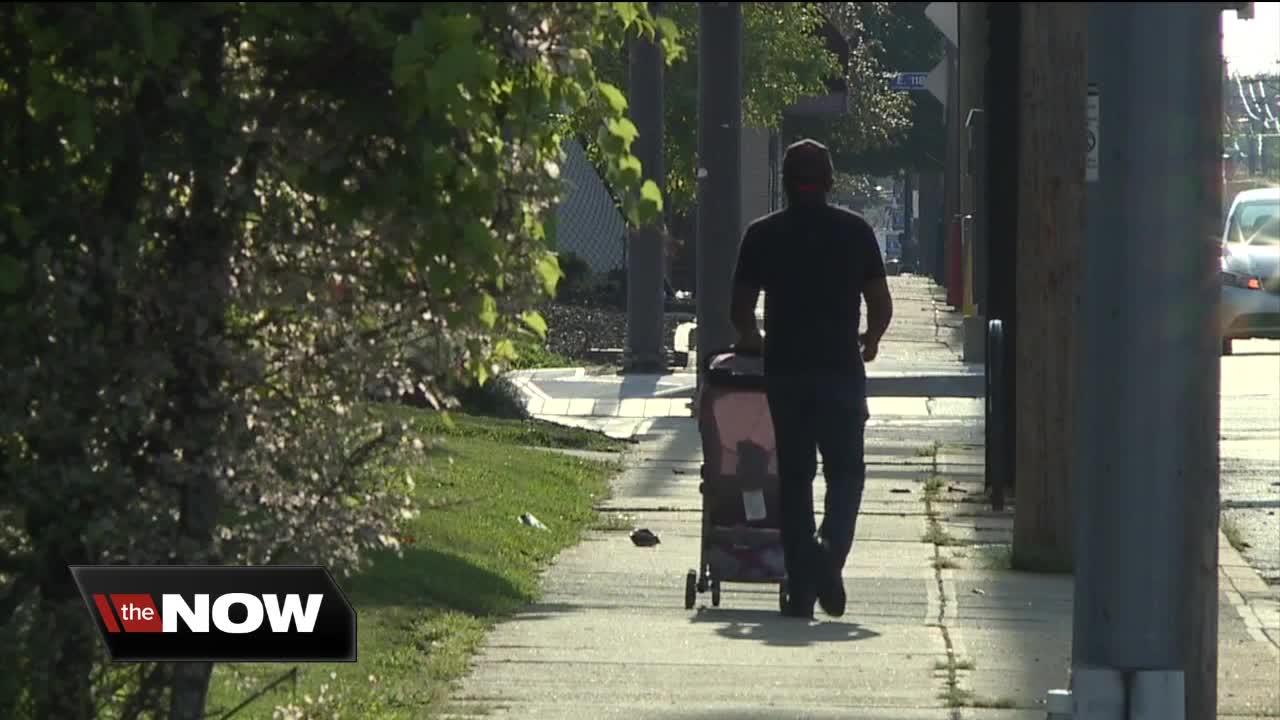 CLEVELAND — How well do you know your neighbors? Well, there are parts of our community that some are afraid to even step foot in. Maybe they don’t feel welcome, or maybe the neighborhood isn’t appealing, but whatever the reason, there's a local group that says no more, they want to make Cleveland A Better Land, and they’re doing that by trying to bridge the gap.

“We continue to see the need to find purpose to bring each other together,” said Susan Rozman, one of the founders of the group.

She says four years ago, that kind of camaraderie was unimaginable.

She and others say most people pretty much stay in their own neck of the woods, not a ton of crossover.

That’s until Susan Rozman and others started the group, bringing people from the Woodland, Buckeye, Larchmere and Shaker Heights neighborhoods together, trying to break socioeconomic and racial barriers, ones that have kept people isolated

“We really need to find reason to spill over and there’s so many good things from each neighborhood,” she said.

All with the hope to foster new relationships and connections.

“We wanted people to say, ‘Hey, I saw that mural in my neighborhood and it was kind of like a welcome mat of tagging a familiar thing in different neighborhoods,” Rozman said.

The murals are made in every neighborhood, but the collaboration doesn’t end with the tip of the paint brush, the group holds events throughout the year like pop up markets, block parties and Christmas caroling, going door to door in each area, connecting neighborhoods.

The caroling has gone over so well, that the group has decided to continue it after the holidays.

They’re next one will be in March.