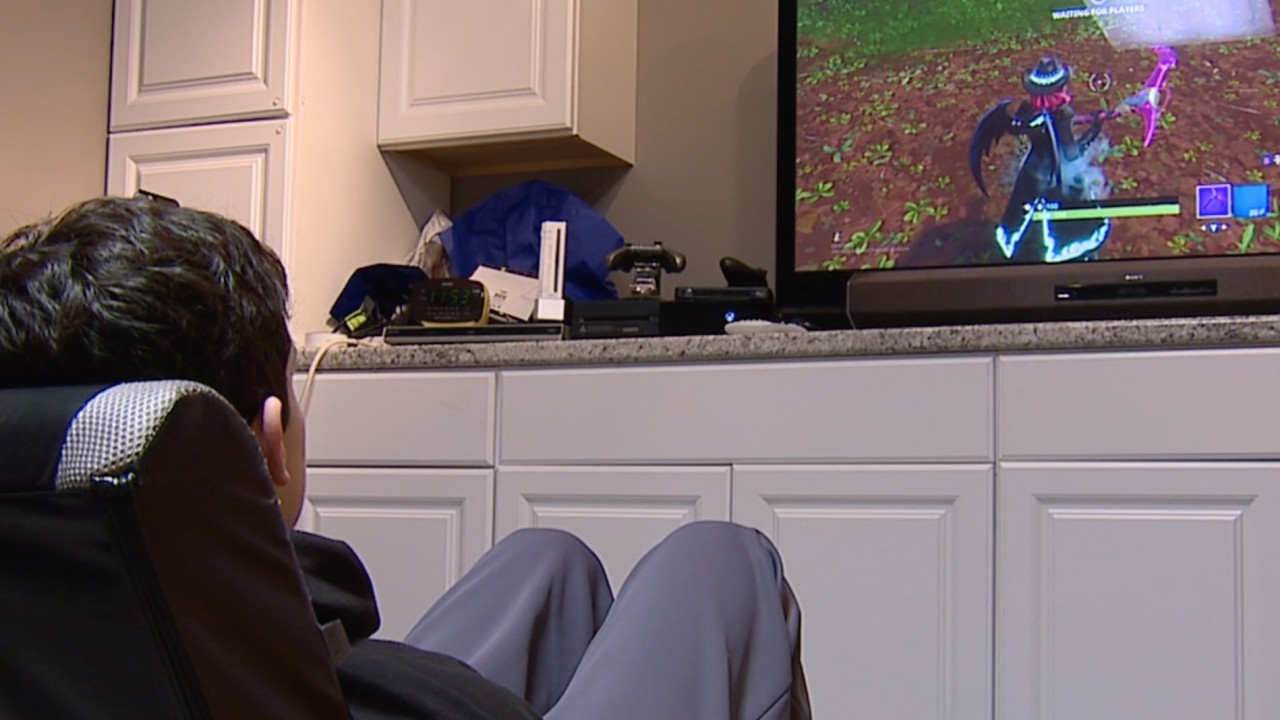 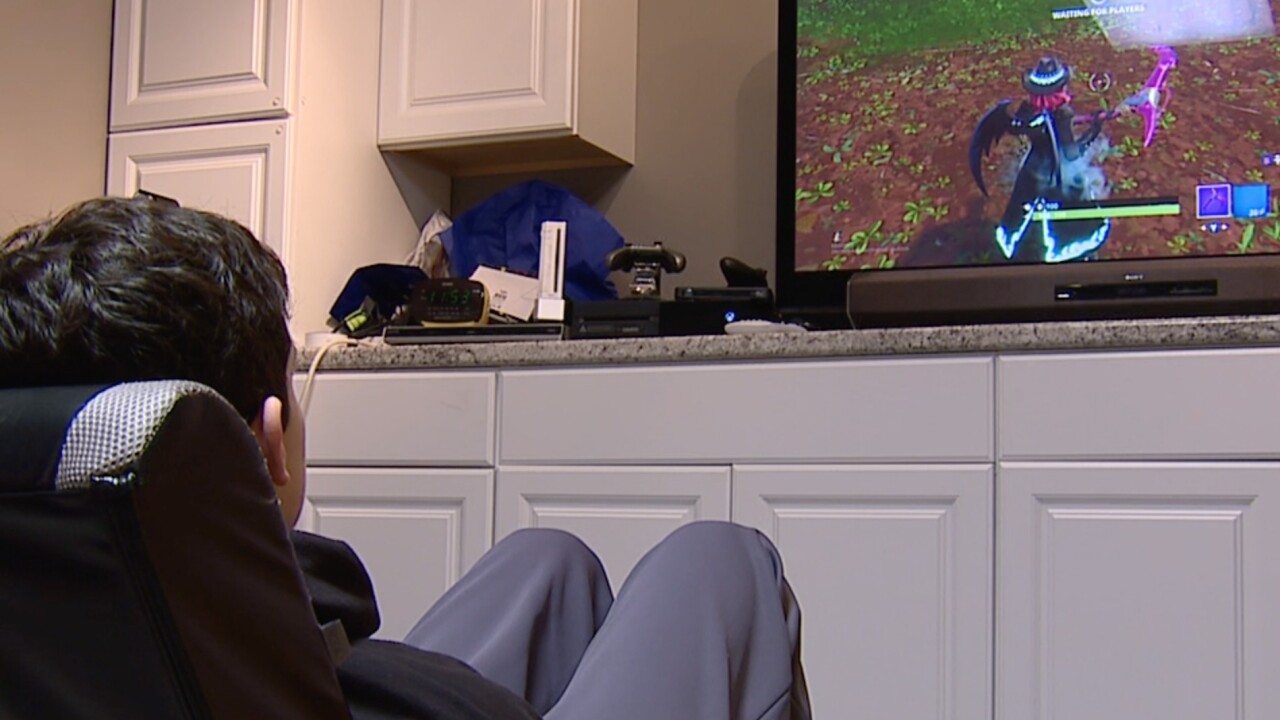 CLEVELAND — Just this week, the Columbia Local Schools were closed because of a bomb threat. It originated from a hacker that used gaming and YouTube to get into a student's social media account. Parents, in general, have reason to be concerned that online gaming and social media can expose their children.

"How do you know that it's just you and your neighborhood friend?" she asked.

"For most parents, it's a non-stop battle,” said tech security expert Alex Hamerstone from TrustedSec and he’s right. Recent reports show kids playing Fortnite and hackers taking over accounts. There was a high school hacker taking everything from a guy in minutes. And hackers will target young video game players more this year.

"The way kids are these days...they have a very different views of privacy,” said Hamerstone. “They share tons of information on there."

And that's the most common way hackers get into accounts. The personal info can be used by people globally.

"Literally anywhere on earth...(by) anybody with an internet connection," emphasized Hamerstone.

In fact, the BBC recently reported that Fortnite teen hackers are making all kinds of money per week. So, what's a parent to do?

"Make sure if they're on these sites that it's in a room that you can see,” said Hamerstone. “Take their device and look at it. See who they're chatting with. See what they're doing."

But even beyond that, when there are literally videos on YouTube describing how to hack YouTube accounts, what can we do? Hamerstone said everyone should activate multi-factor authentication on every accounts.

"You can set it up that if your Facebook or Snapchat or whatever, it may be is logged in from a device that they don't recognize, it will send you a text message."

"So, if you live in Cleveland and you're seeing a bunch of log-ins from L.A., then it's somebody probably logged in to your account and it's time to log out and change your password," said Hamerstone.

And just be aware that when your child is online playing with strangers, arguments can break out. Then the stranger can easily spoof your phone number.

"They'll call 911 from your phone number,” explained Hamerstone. “They'll call police saying there's a hostage situation or I'm holding somebody hostage. The SWAT team comes out. They surround the house and there have people who have been killed."

So, whether it's SWATing, sharing info, or bomb threats like we had this week, the security threats are real.

So much so that Hicks just wants her son to play video games with friends in person at her home. "Cut down that you're going to use on the computer and say here's a sufficient time when they can come over and, fine, that's when you can use it…you don't have to do it online," said Hicks.

Hamerstone also suggests that parents need to have open, frank discussions educating kids about the dangers and explaining the consequences of bad decisions with online interaction. And tell them why you're worried.