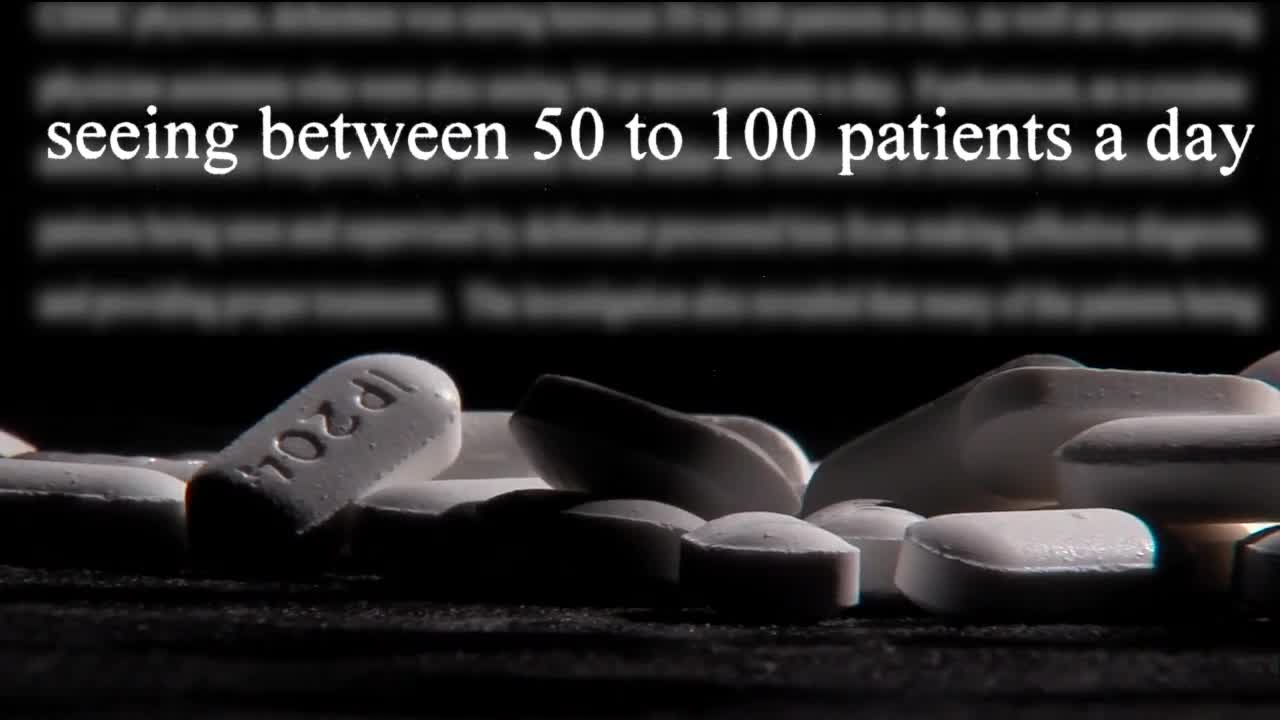 U.S Attorney General Jeff Sessions is calling on state medical boards across the country “to be more aggressive” when investigating and disciplining physicians engaged in overprescribing painkillers that contributed to an opioid crisis that has ravaged Ohio and the nation. 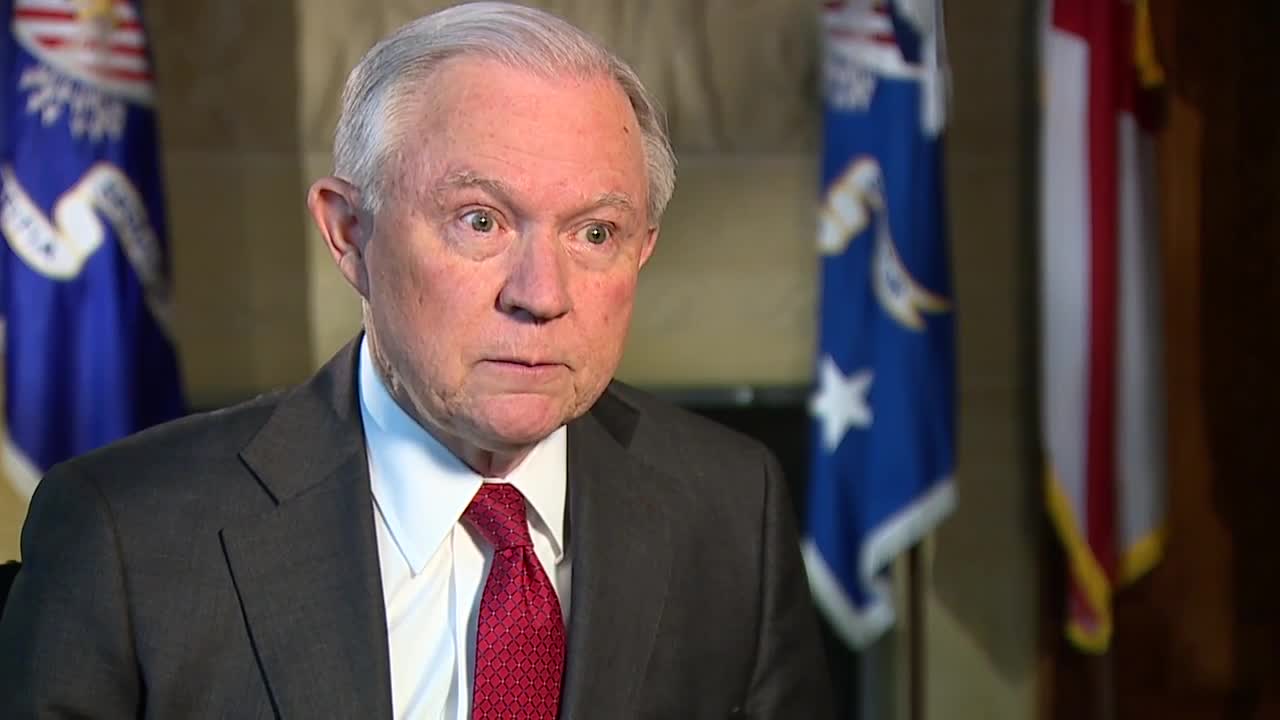 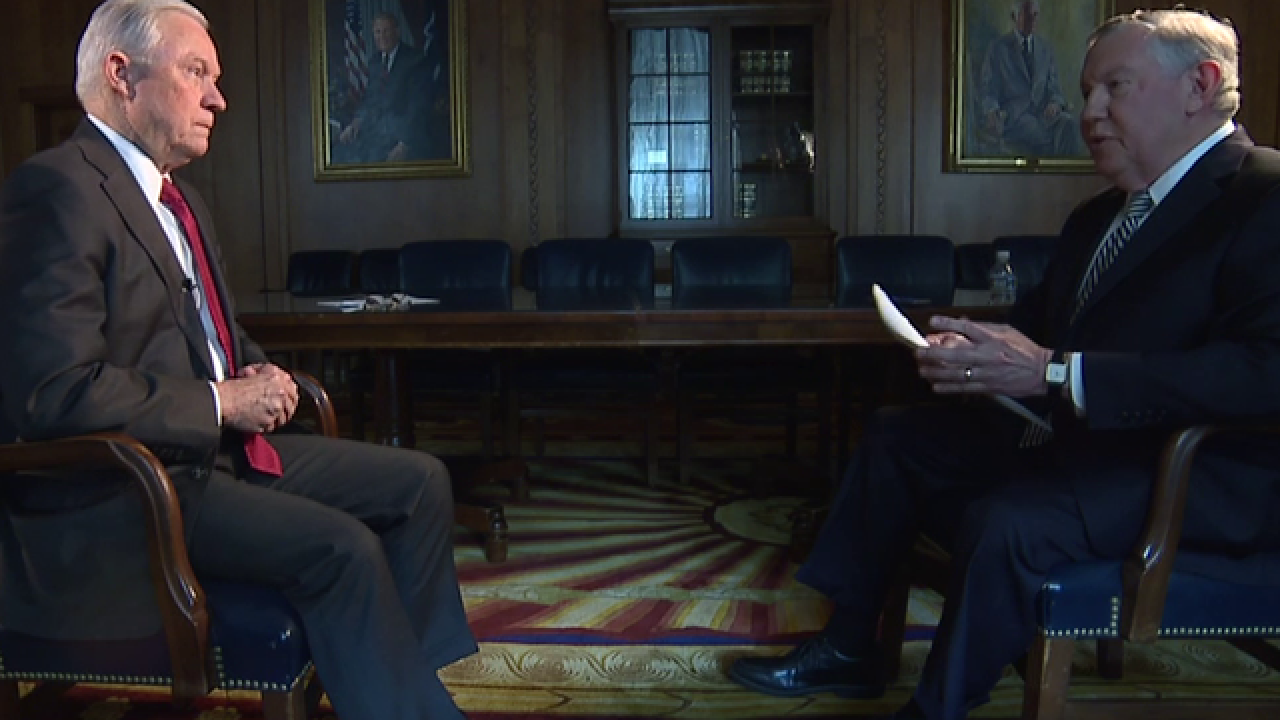 U.S Attorney General Jeff Sessions is calling on state medical boards across the country “to be more aggressive” when investigating and disciplining physicians engaged in overprescribing painkillers that contributed to an opioid crisis that has ravaged Ohio and the nation.

This comes after an exclusive 5 On Your Side investigation, “Prescription for Failure.”

In a rare, one-on-one interview in Sessions’ private conference room at the U.S. Justice Department in Washington, D.C., Sessions sat down with 5 On Your Side Chief Investigator Ron Regan to discuss the impact of the opioid crisis that led to the deaths of 72,000 Americans last year.

As part of our investigation, we reviewed three dozen of the highest profile cases involving pill mills and doctors across Ohio in recent years. We found 1 in 3 doctors had serious disciplinary histories, including felony drug convictions.

Even so, they were able to keep their medical licenses and later went on to be prosecuted for running pills mills across Ohio.

“It went on too long,” Sessions said. “For physicians to prescribe this extraordinarily high number of pills and nobody know about it is hard to believe.

“These medical boards and professional groups need to be more aggressive — I think in many cases they failed to pick up on information that should have been available,” he said.

In response to the opioid crisis, the Justice Department has launched an aggressive campaign to halt the spread of deadly opioids that includes:

The Justice Department’s action follows a directive from President Donald Trump who has declared the opioid crisis a “national health emergency.”

On Oct. 24, 2018, News 5 was invited to the White House where President Trump signed sweeping legislation providing $8 billion in funding to curb the opioid crisis.

You can watch the interview with Chief Investigative Reporter Ron Regan and Attorney General Jeff Sessions in the player above.