Are you so completely fed up with Robocalls? Check out our News 5 experiment

So, we kept track of dozens of calls that came to our work phones during several months time. Then, we decided to do an experiment...all mind you a non-scientific test but, nevertheless, a search to stop those things. We chose six apps. 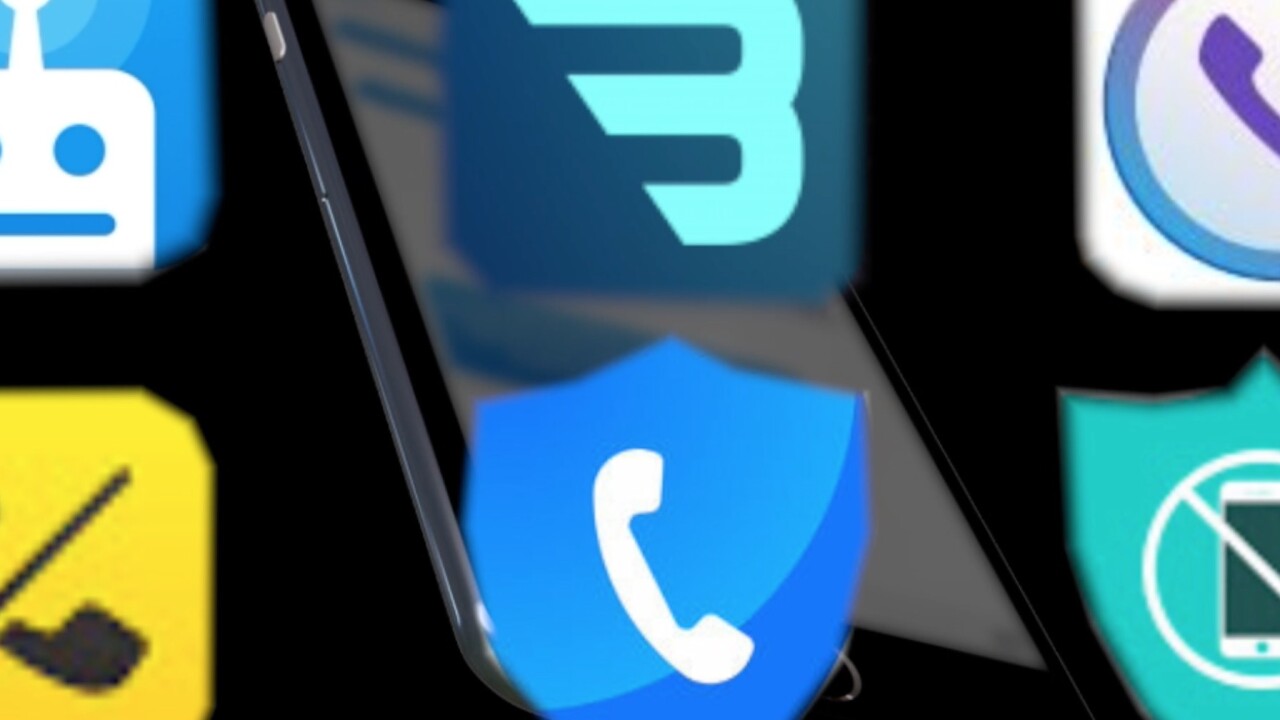 CLEVELAND — Have you ever been inundated with robocalls? Some are scams, telemarketers, or people wanting you to answer a survey. 5 On Your Side Investigators dug into six apps that claim they'll block robocalls and which ones our volunteers would or would not recommend to you.

Not even the 5 On Your Side Investigative Unit is immune to those robocalls. So, we kept track of dozens of calls that came to our work phones during several months time.

Then, we decided to do an experiment. It's a non-scientific test but, nevertheless, a search to stop those things. We chose six apps.

"I'm downloading RoboKiller,” said Joe. He wanted in on our experiment. "I get at least a half-dozen spam calls a day." He got the RoboKiller app, but we also tested, Numbo, Hiya, Nomorobo, Call Control, and Call Blocker.

"I would love to just even have half the calls blocked,” said Kelly who has two phones each on a different wireless provider. One is for work and one is for her personal use. "Almost all of my personal calls are robocalls,” she told us.

We asked all of our volunteers to try the app with its free version for about 10 days. Would they get those pesky calls at work like they have in the past?

"You kind of have to answer it just in case it is a legitimate call,” said Ian. He used the Call Control app. "It does give you a lot of notifications, basically, encouraging you to subscribe to the full service," he told us.

He said he did notice a bit of a decline in the calls, but would he approve of it?

"I would recommend it for people who do get so many robocalls that they're actually looking for a paid solution," Ian said.

Another person on our staff said the Numbo app still let three calls get through during our testing and that it was hard to tell if it was working.

As for the Hiya app, our reviewer said before the app he constantly got robocalls. During the app, he said some calls still got through so, he questioned if another app would stop the calls better.

"I, actually, for most of the week I logged when I got calls,” said Kelly. She wrote down the calls she received even with Call Blocker. The app allows you to put in a number that may or may not be a call you want. “The ones that turned out to be robocalls I put that number into their system, and almost every time it said that call was safe to answer."

So, would she keep the app? "I am going to delete it from my phone because it didn't do anything for me," Kelly told us.

Meanwhile, with the Nomorobo app, our volunteer said she still got 10 robocalls during the experiment and she would not recommend it.

And remember Joe with the RoboKiller app?

"Did it kill the robos?” we asked.

“I think it showed mercy because it did not kill all of the robos,” he said with a bit of a laugh. He told us the app killed about half of the robocalls.

The app has a unique strategy that plays a recorded message back to the spam callers pretending to be talking to them live. "I actually enjoyed it because I liked listening to the messages later on because it would capture these amazing moments and call center frustration," said Joe. He gave RoboKiller a half-and-half recommendation. “I don't think I'd necessarily pay for it to actually block my calls."

In the end, some apps helped, but not one was a silver bullet to fend off robocalls.

All the apps say they will block your robocalls and are effective.

Again, this was an unscientific experiment, but the upshot here is that there’s a lot of growth in the robo-blocking world. In fact, cell carries like Verizon and AT&T launched their own products. So, stand by for more to try.

Here’s a link to the National Do Not Call Registry that could help your efforts as well.