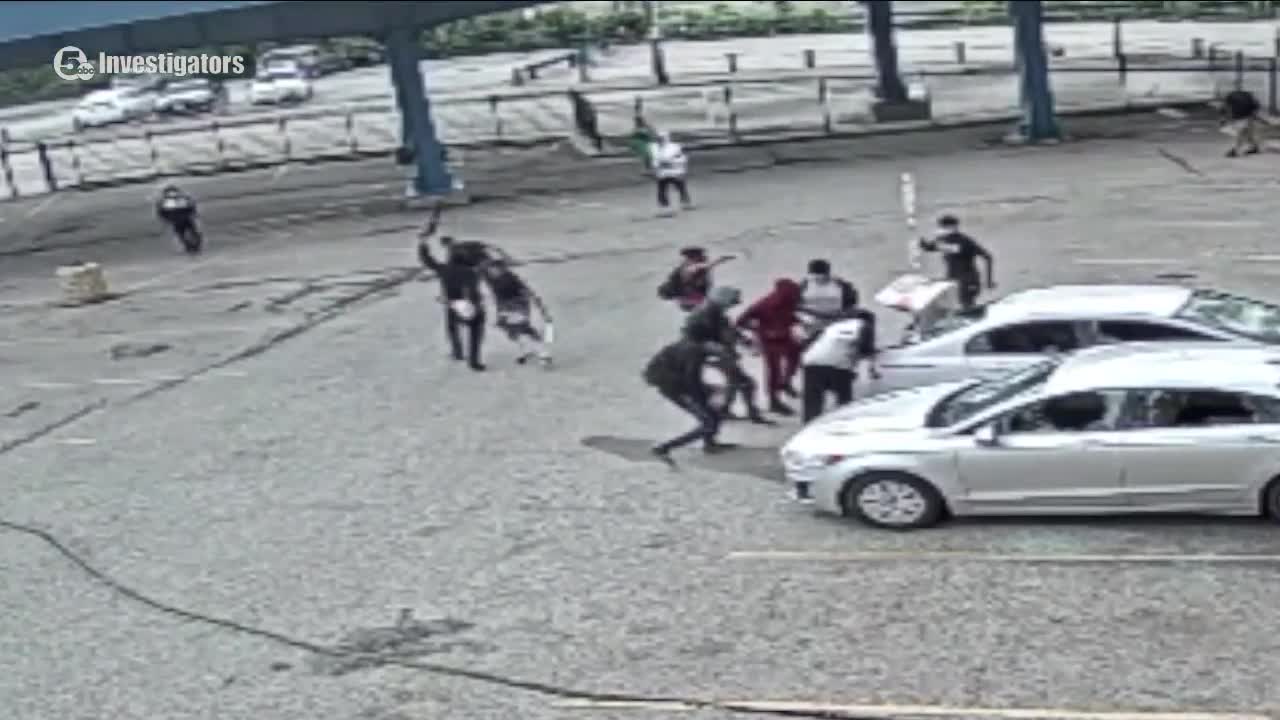 Cuyahoga County Sheriff David Schilling said his department is investigating the theft of an assault rifle during the May 30 unrest in Downtown Cleveland. 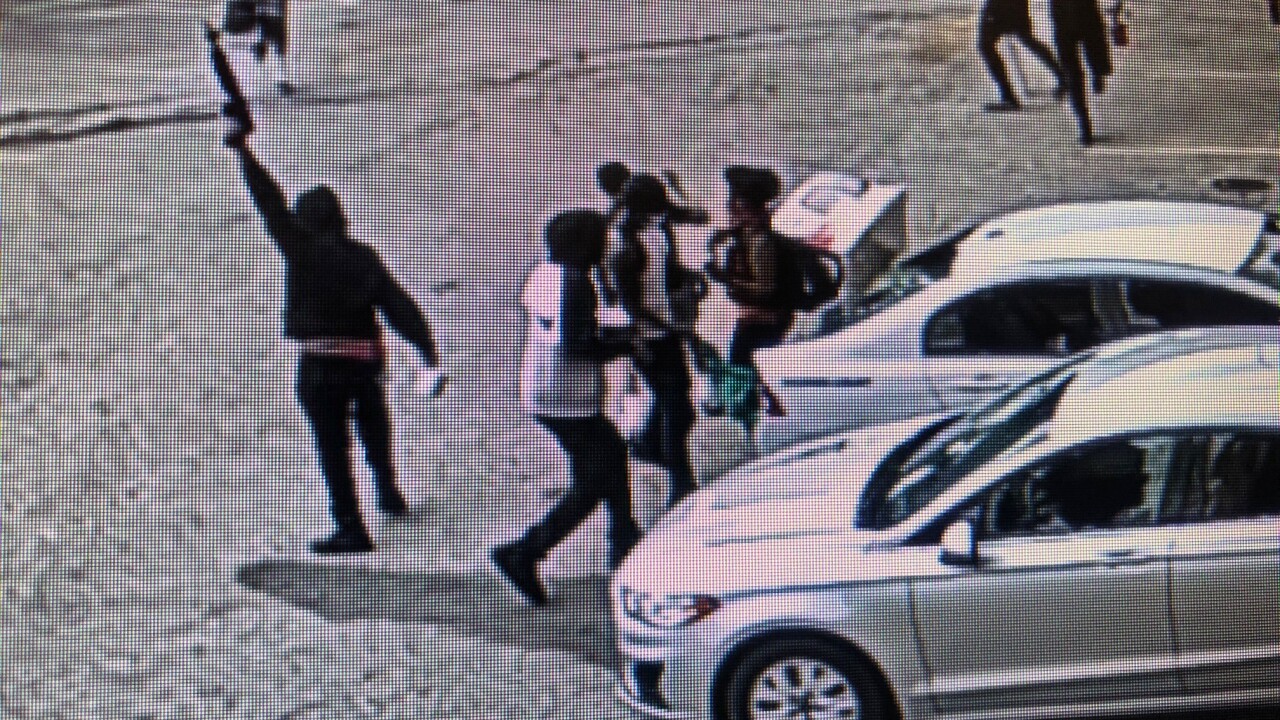 CLEVELAND — Cuyahoga County Sheriff David Schilling said his department is investigating the theft of an assault rifle during the May 30 unrest in Downtown Cleveland.

The theft was captured on surveillance video released by the county Friday.

On the recording first shown by 5 On Your Side Investigators, a group of men can be seen walking up to and looking in the trunk of a sedan parked near the county's Courthouse Square Building around 6:27pm on May 30th.

The video shows one of the men reach into the trunk and pull out the gun. He then holds it up in the air for others to see before the group scatters.

During a Cuyahoga County council committee meeting Tuesday afternoon, Schilling said deputies are investigating the theft of the assault rifle from the trunk of a bailiff's car.

Two shotguns were also stolen from Cleveland police patrol cars during the May 30 riot outside the Justice Center.

RELATED: 2 shotguns stolen from Cleveland police cruisers that were set on fire during last month's riot

Schilling did not identify which of the courts in which the bailiff worked. When contacted Tuesday, a spokesman for Cleveland Municipal Housing Court told News 5 he couldn't comment on the ongoing investigation.

The county estimates more than $500,000 in damage was caused that day but expects the total will continue to grow as repairs continue.