Cameras may be allowed in Ohio nursing homes to deter abuse, neglect 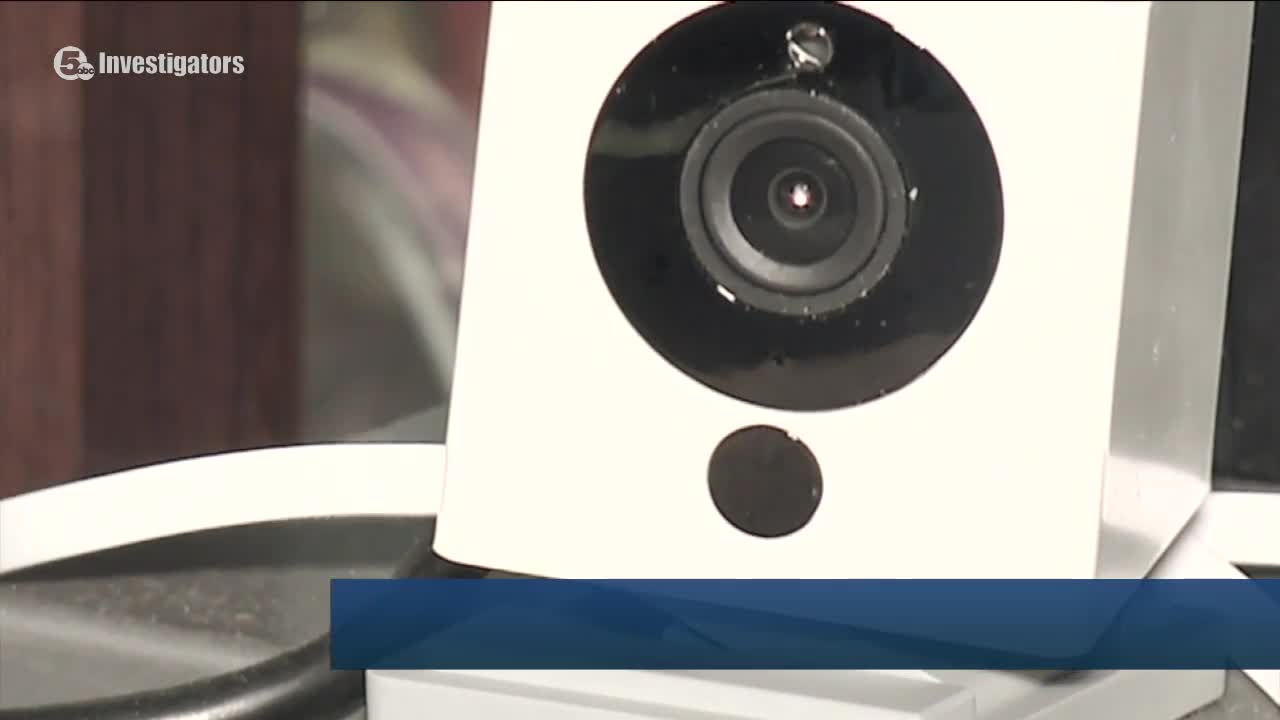 Ohio lawmakers are considering proposed legislation that would allow cameras in nursing homes as a deterrent to abuse and neglect. 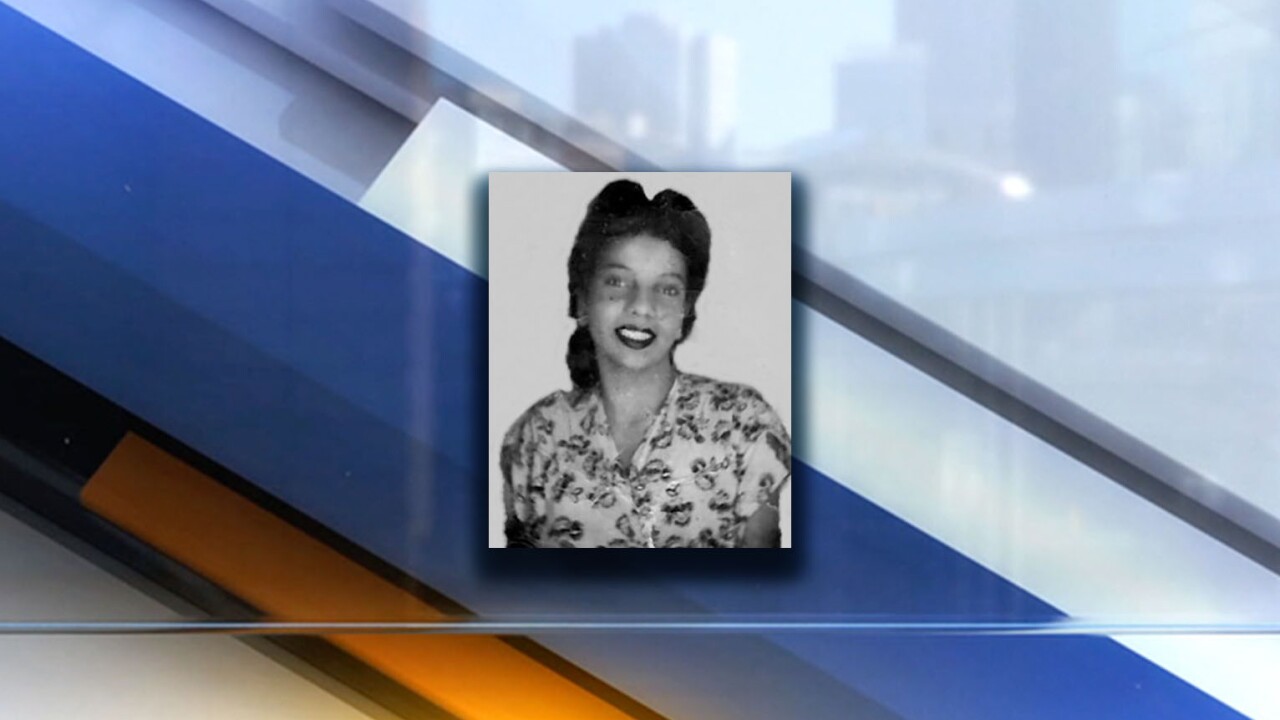 COLUMBUS, Ohio — Ohio lawmakers are considering proposed legislation that would allow cameras in nursing homes as a deterrent to abuse and neglect.

House Bill 461 would "permit a long-term care facility resident or the resident's sponsor to authorize the installation and use of an electronic monitoring device in the resident's room under certain conditions".

Those conditions include a "resident's roommate to fully or conditionally consent" and a "notice stating that an electronic monitoring device is in use."

The measure was sponsored by Ohio Representative Juanita Brent, (D-District 12) of Bedford at the urging of elderly advocate Steve Piskor whose mother Esther was abused by nurses aides in 2011.

The abuse was caught on a hidden camera installed by Piskor who grew suspicious over his mother's care.

One aide was sent to prison, another served jail time.

"It will definitely be a deterrent," says Piskor, noting that the current COVID-19 crisis has isolated many from their loved ones.

"If everybody believes abuse and neglect went away because of the virus," says Piskor, "that's not reality to believe."

A House Committee on Aging & Long Term Care heard sponsor testimony Thursday where the measure is currently under consideration.

Similar legislation has also been introduced in the state senate.