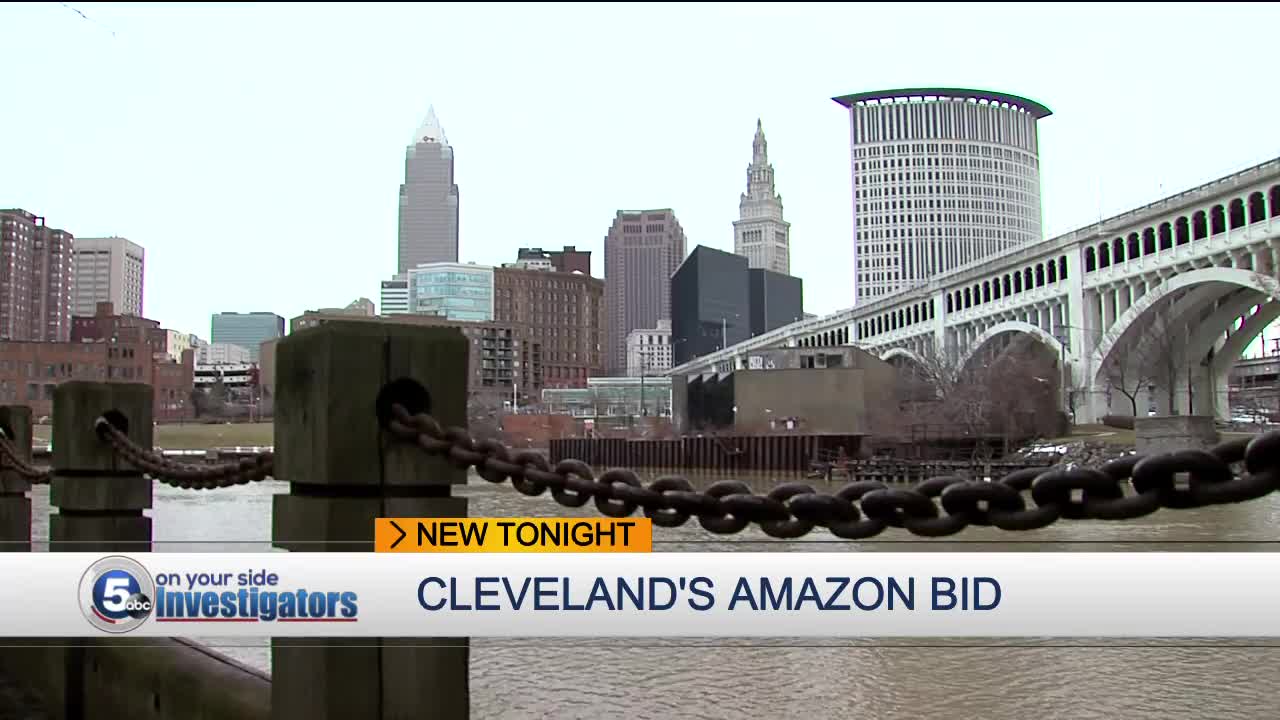 Despite the promise of close to $4 billion in financial incentives, a “microgrid” for power, a new Amazon University and prime downtown real estate, Amazon did not select Cleveland as a finalist for its second headquarters last year. 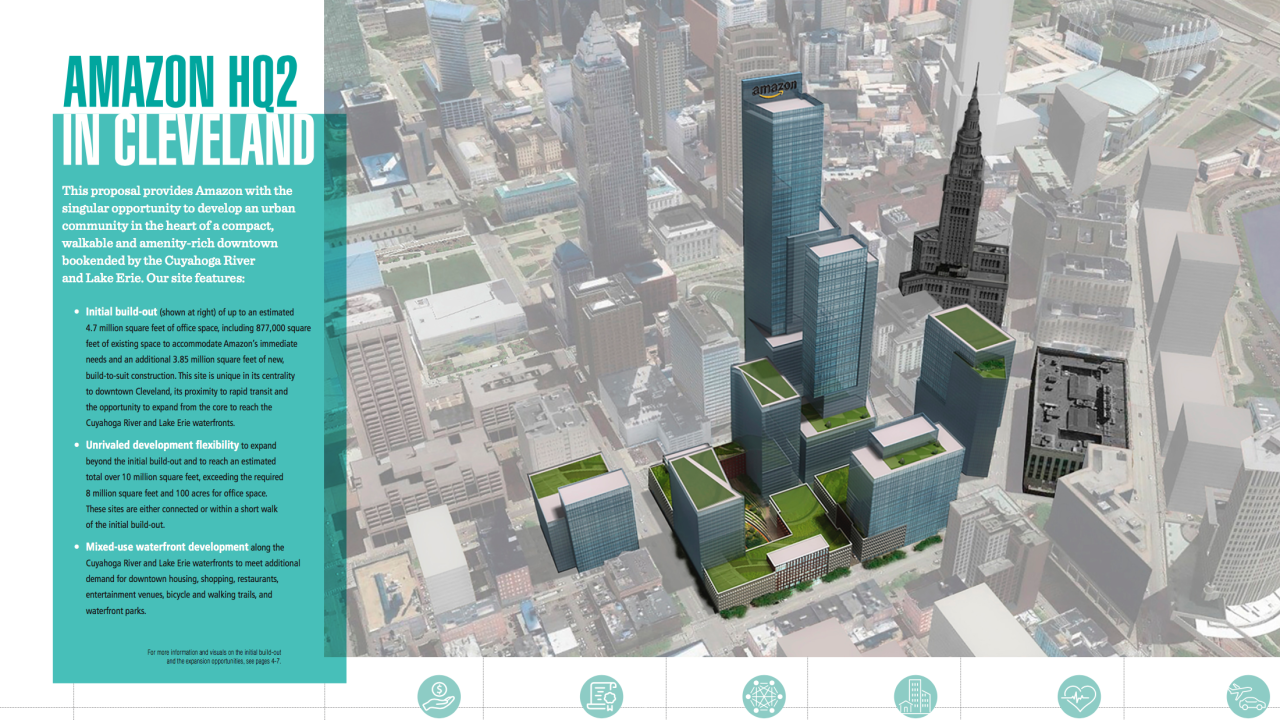 CLEVELAND — Despite the promise of close to $4 billion in financial incentives, a “microgrid” for power, a new Amazon University and prime downtown real estate, Amazon did not select Cleveland as a finalist for its second headquarters last year.

“I think it has helped us make a more focused approach,” said David Ebersole, Cleveland’s Director of Economic Development. “I think it was very helpful for us from a collaborative perspective just to have all of the different organizations that work together to get together in the same room and work through all of the items and factors, so it has helped us make more coordinated approaches moving forward.”

Ebersole could not point to a business that came to Cleveland because of a collaborative approach to attracting employers, but said discussions are ongoing with several businesses.

“I do think they did an admirable job,” said Harvey Miller, Director, Center for Urban and Regional Analysis at Ohio State University, about Cleveland’s bid.

“They really tried to portray Cleveland and Northeast Ohio in a positive light. And really emphasize some positive things that are going on there,” said Miller.

Despite those efforts, Cleveland was not selected as one of the Seattle-based company’s top 20 finalists.

Pittsburgh and Columbus were chosen as top contenders.

Northern Virginia and New York City were ultimately selected as the sites for the company’s new headquarters, although protests and clashes with local leaders led Amazon to pull out of the New York deal.

Ebersole and Ed Rybka, Chief of Regional Development, said no one from the City of Cleveland sought feedback from Amazon about their proposal.

“We have plenty of work to do here at city hall and I’m moving onto the next subjects,” said Rybka. “They made a decision… We have a lot of great things going on in this city and that’s water over the dam.”

As for why it took a 13-month legal battle and court order after a complaint made by 5 On Your Side Investigators to release the 220-page proposal to the public, Rybka and Ebersole refused to explain why Cleveland when to such great lengths to conceal the proposal from the public.

Below is a portion of our conversation:

Sarah: "Why keep it from the public?

Ed: "It's not kept from the public. We're talking about it right now."

Sarah: "Only because I filed a complaint."