Inside the FBI probe of China and U.S. research 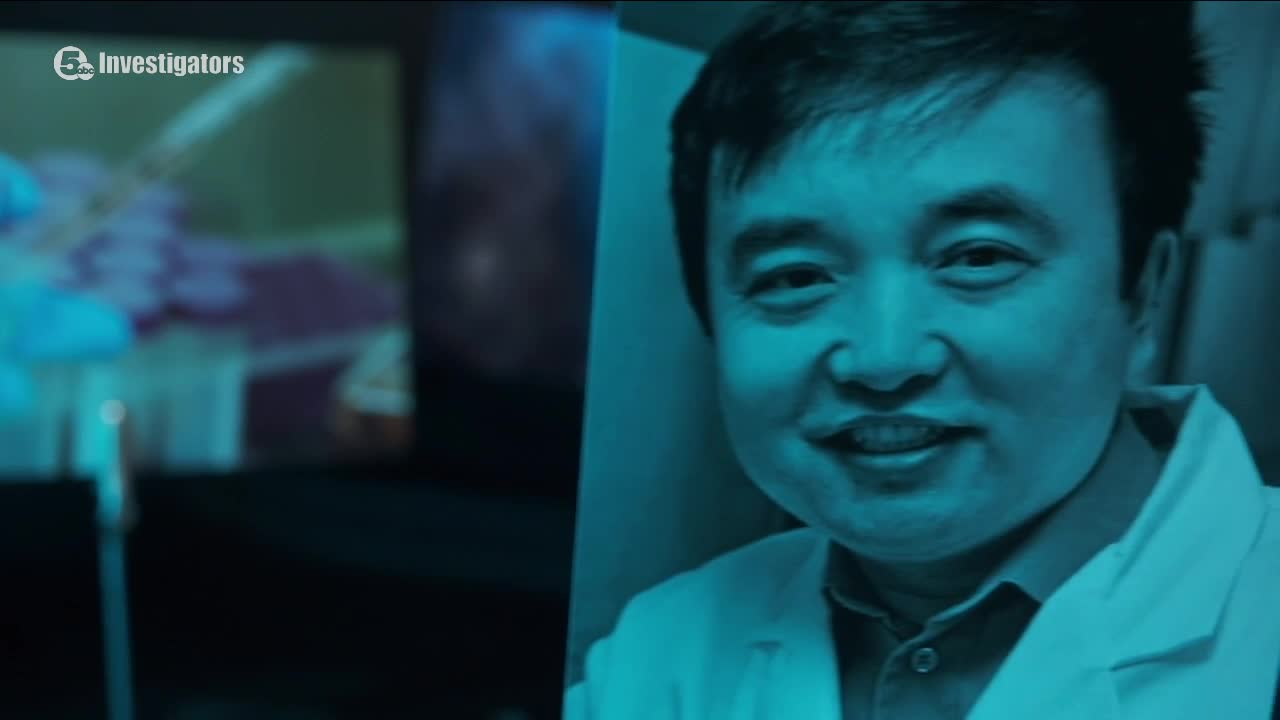 An FBI investigation into a former Cleveland Clinic doctor’s ties to China includes a Chinese government program that allegedly recruits professionals with access to foreign technology and intellectual property. 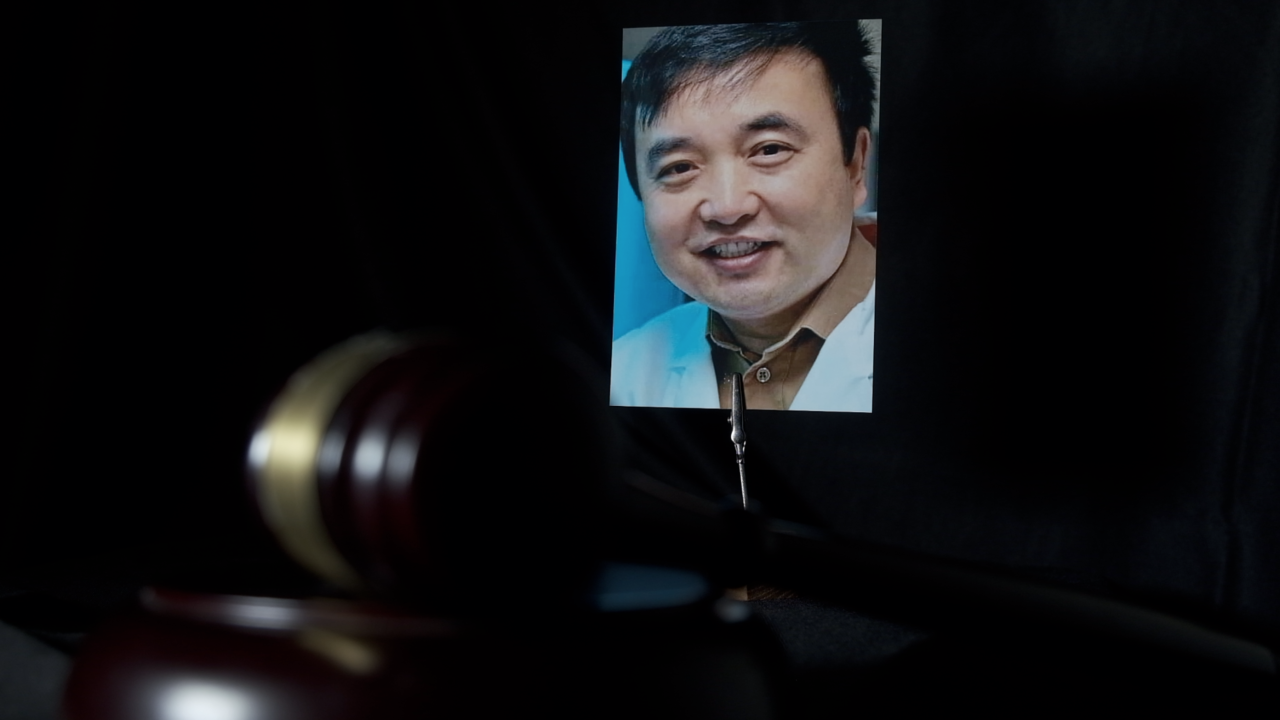 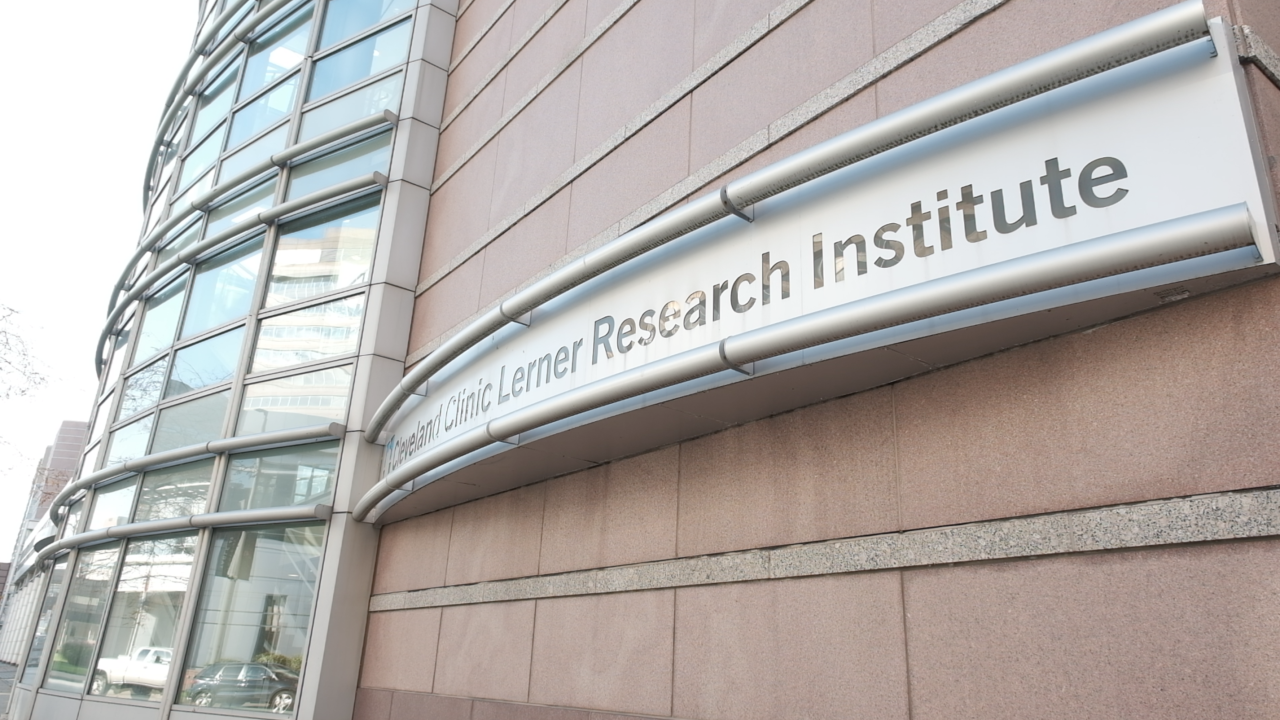 CLEVELAND — An FBI investigation into a former Cleveland Clinic doctor’s ties to China includes a Chinese government program that allegedly recruits professionals with access to foreign technology and intellectual property.

Dr. Qing Wang was arrested last May after the FBI filed a probable cause affidavit charging him with false claims and wire fraud related to $3 million in compensation from a Chinese university that the FBI alleges Wang failed to disclose while receiving $3.6 million in taxpayer-funded grants at the same time.

A federal grand jury investigation into Wang remains on hold while the COVID-19 outbreak has delayed the case from being presented.

He specialized in breakthroughs in heart disease at the Lerner Institute—one of the world’s leading research centers.

According to the FBI, Wang “took some genetic samples over to China where he was conducting research on behalf of the Chinese authorities but using genetic material of American citizens."

The FBI says applicants receiving federal funds are required under federal regulations to disclose any additional funds including “research support from foreign governments or entities."

“The problem with Dr. Wang,” said Assistant FBI Special Agent in Charge Jeff Fortunato, “was that he hid—omitted—his ties to the Chinese government programs.”

“We are very much interested in his case, and others, in what was done with that research once it went to overseas," Fortunato added.

The FBI is particularly interested in Wang’s relationship with what is known as “The Thousand Talents” program operated by the Chinese government.

According to an FBI affidavit, Wang “admitted to applying for, and accepting, a position” with the program in 2008 and “as a result China provided $3 million in research support for Dr. Wang at Huazhong University of Science and Technology in China."

The FBI investigation is part of a much larger probe by the U.S. Justice Department into China’s alleged involvement in stealing U.S. technology and research that the FBI estimates could cost the U.S. as much as $600 billion a year.

“If people think about China as a company disguised as a country bent on conducting economic espionage against the United States—this is the frame of mind all Americans need to have," says Smith.