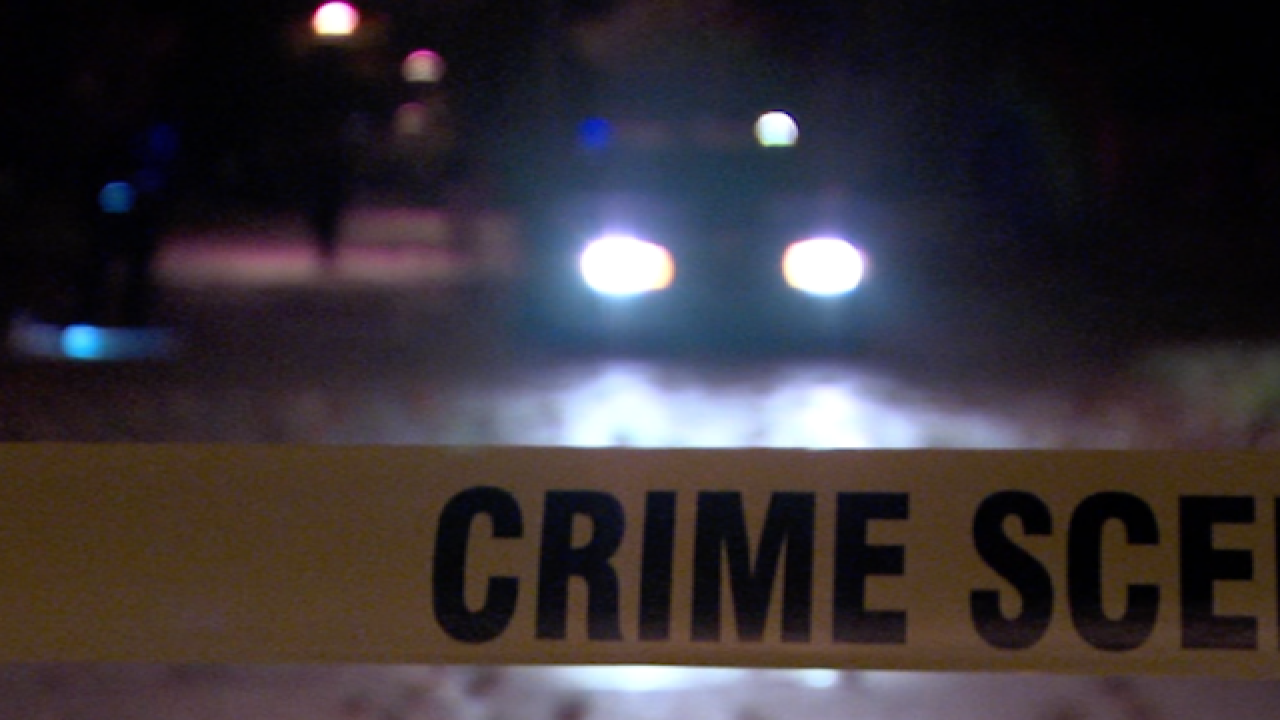 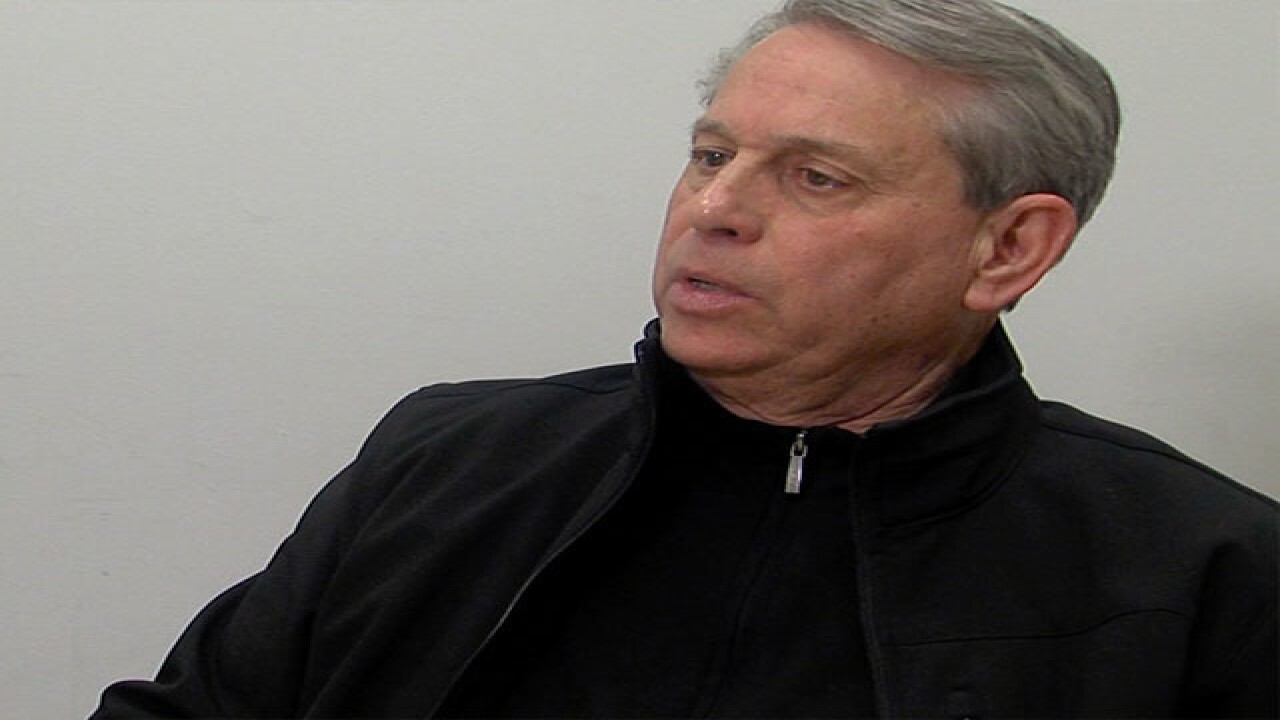 Just hours after an exclusive On Your Side investigation uncovered 911 calls for help can go unanswered for hours by Cleveland police, a local councilman is calling for changes.

On Your Side Investigators reviewed more than 400,000 incidents over the last three years and found it took police 17 minutes, on average, to respond to emergency calls.

"The system is sick," Cleveland City Councilman Mike Polensek said. "The dispatch system is sick. It's ill. So you have to know what's wrong with it to make it better...so we can serve our citizens better."

For lower priority calls, 911 callers waited even longer for help.

We found more than 2,300 incidents where it took officers at least six hours to arrive on scene.

On average, if a call is not considered a critical emergency, we found it took Cleveland police 1 hour and 29 minutes to respond.

"What is wrong with the city? What have we spent all this money for -- to have a system that's dysfunctional, that doesn't work, that's not accountable?" Polensek asked.

On Your Side Investigators also found a huge flaw in the city's data -- more than 100,000 911 calls were missing critical details, including the times officers were dispatched and the times officers arrived. City officials could not explain the missing data.

What types of incidents/crimes could make up priority calls in Cleveland? Click here for the priority breakdown.

"What can we do, working together, to fix it?" Polensek asked. "We have some great people in the Division of Police. Great men and women that come to work every day...but they need help. They need systems that work."

He also believes now is the time to take action.

During an interview with Cleveland Police Chief Calvin Williams as part of our investigation, Williams said he is satisfied with the city's response times and believes officers respond to calls quickly.

The city only keeps track of the time it takes from when a dispatcher assigns an officer, to when an officer arrives at the scene. By those standards, it takes officers seven and a half minutes to respond to emergency calls.

We want to know about your experience with Cleveland police response times. How long did you wait for help? Tell us by using our feedback form.