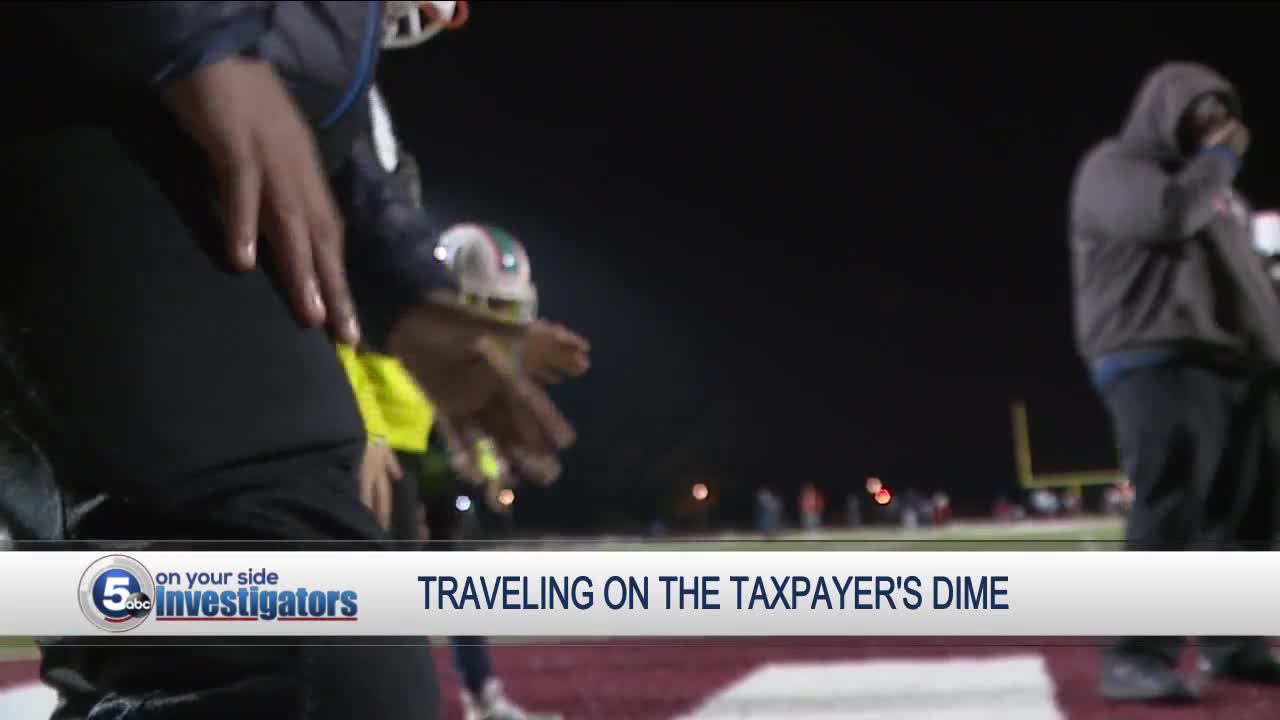 Records obtained by 5 On Your Side Investigators show tens of thousands of dollars from the City of Cleveland’s recreation budget have gone to send youth sports teams with connections to city hall to out-of-state tournaments. 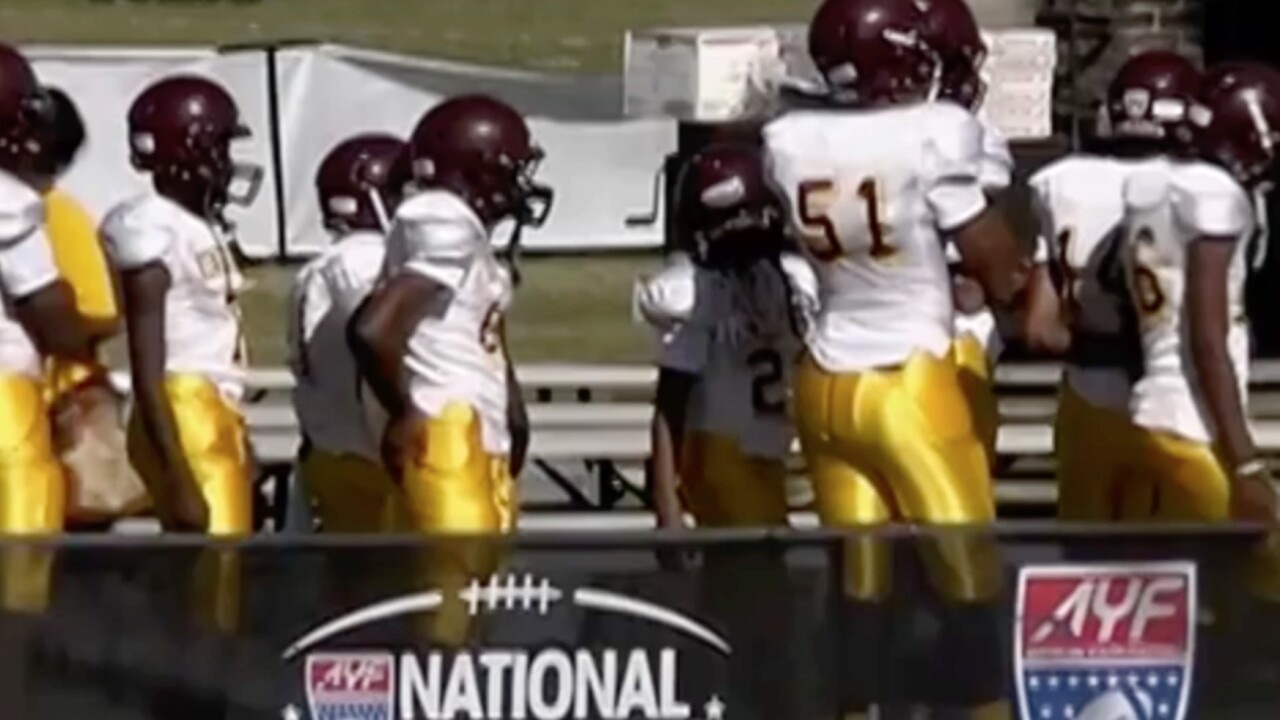 CLEVELAND — Records obtained by 5 On Your Side Investigators show tens of thousands of dollars from the City of Cleveland’s recreation budget have gone to send youth sports teams with connections to city hall to out-of-state tournaments.

In all, at least $51,162 has been spent on the three trips in 2017 and 2018. Documents obtained through public records requests show fewer than 75 teens total traveled on the trips.

That included more than $29,000 spent to send the CMHA Renegades football team to the 2017 American Youth Football Championship in Kissimmee, Florida.

Records show the city paid for the team to rent a 54-passenger bus, including a $50 clean up fee “due to days of excessive trash on the bus.” Taxpayers also paid more $2,209 to send 47 people to Universal Studios. The hotel bill for trip came to nearly $15,000.

“Our recreation money is for the whole, not just a specific group,” said Brown, who works with Black on Black Crime Inc. For years she says she’s asked city leaders for more money to expand recreation programming for kids in Cleveland.

“Anytime you’re left out in the streets, you get swallowed up, and trouble comes,” said Brown.

But she says council members have repeatedly said there wasn’t any more money in the budget to expand rec offerings.

Yet records show the city spent more than $20,000 in 2018 to send two teams to AAU basketball tournaments. One took place in Orlando, the other in San Diego.

“I’m pissed off over this,” said Brown, “a total of $51,000 on three trips? And we’re one of the poorest cities in the United States and you’re mismanaging our money?”

“I think the world of it. Once they go and come back, they’re neighborhood heroes. In a black community there’s no such thing as enough heroes. You know, besides the guy on the corner telling the kids going to elementary school come sell some drugs for me. That’s what this prevents.”

Johnson said he’s seen the benefits personally. His son, a city recreation employee, went on the trip to San Diego.

“He was a last resort,” said Johnson. “They couldn’t get anybody else to go so they asked him and he told them he would go.”

“Is that a perception problem, do you think?” 5 On Your Side Investigators asked the councilman.

“Sure it is,” said Johnson. “I mean that’s the price we pay to be elected.”

But the family ties don’t stop with Johnson.

According to social media posts from Mayor Frank Jackson’s family, the mayor’s great-grandsons played football for the Renegades in 2017. At least one went on the trip to Kissimmee, and another went on the basketball trip to Florida.

Families of city leaders benefited from thousand of dollars of recreation funding.

For weeks, 5 On Your Side Investigators tried to get answers from city hall, requesting an interview, and providing specifics about the trips in question.

City spokeswoman Latoya Hunter Hayes declined that request for an interview. But when News 5 went to city hall to try and talk to rec leaders, Hayes showed up and insisted the city was being transparent.

“You’re not being transparent if you’re not answering questions,” said 5 On Your Side Investigator Scott Noll.

“So you’re going to look into that camera and say you believe it is an appropriate spending of city funds to send the mayor’s great-grandsons' football team and basketball team out of state and Councilman Johnson’s son’s basketball team to San Diego?” Noll asked.

“I’m not commenting on that,” said Hayes.

She may not want to talk about it, but Brown did. She said she couldn’t understand how so much money could go to help a few dozen kids in a city with so many needs.

“We have to look at all these children as ours,” said Brown. “And we should start looking out for our children. We’re doing our city an injustice and that’s what this is here.”

5 On Your Side Investigators asked Hayes if there were other trips paid for out of the recreation budget besides the three connected to city leaders.

So far, the city has not answered that records request.

In the meantime, it seems unlikely the mayor’s great-grandson will be traveling to any basketball tournaments anytime soon. He’s currently locked up in the Cuyahoga County Juvenile Detention Center where he’s charged in connection with a drive-by shooting at a Cleveland police officer.