Teen claims he was coming from 'granddad's house' 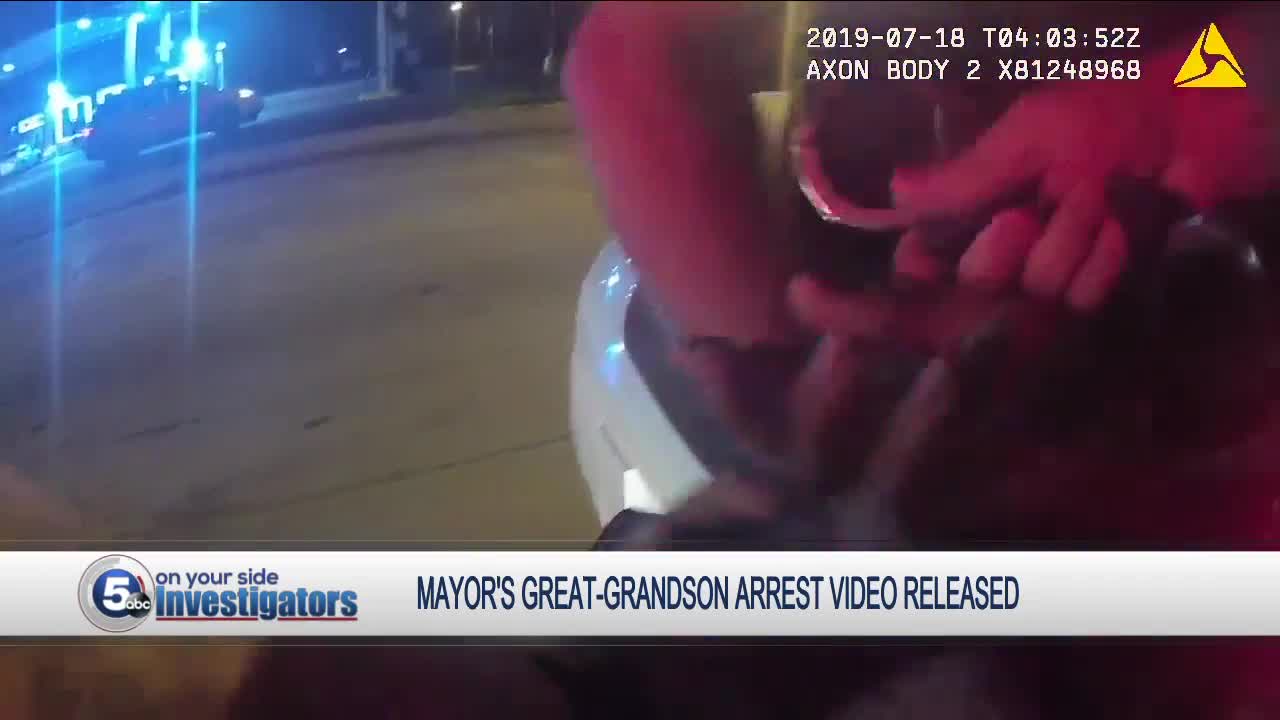 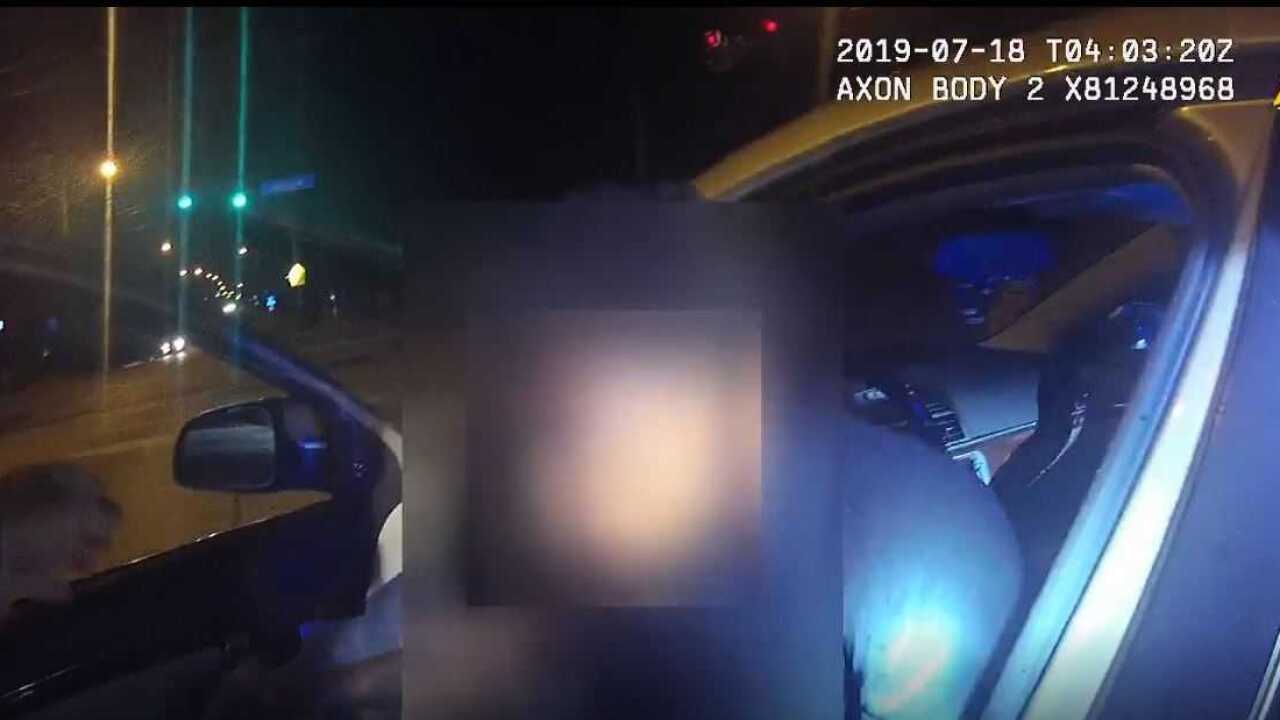 Police say the 16-year-old and another teen fired shots at a Cleveland police officer during a drive-by shooting July 17 near East 86th Street and Quincy Avenue.

"I was coming down 86th and they almost t-boned me and they started popping off rounds," an officer can be heard saying on the recording.

Police pulled the vehicle the teen was driving over a few blocks away. Officers said it matched the description of the car involved in the shooting attempt.

On the video, the 16-year-old is heard telling the officer he only has his temporary license.

"Where you guys coming from?" the officer asked the 16-year-old.

"My granddad's house," said the teen.

He then gave the officer the address to a home owned by Jackson.

About that time, the video captures a 17-year-old passenger take off running from police.

"Just be advised, there is a gun magazine inside the center console so that male might be armed," said the officer.

Officers tracked the passenger and arrested him a few blocks away. Video shows police found a gun. Investigators said it was a 9mm.

Both teens remain locked-up at the county's juvenile detention center. Both face charges connected to the drive-by shooting attempt of the police officer.

Because the teens are charged as juveniles, News 5 is not releasing their names.

Jackson previously said he would not comment on the incident.

A city spokesman did not respond to a request for comment on the teen's claims that he was at the mayor's house before the incident.