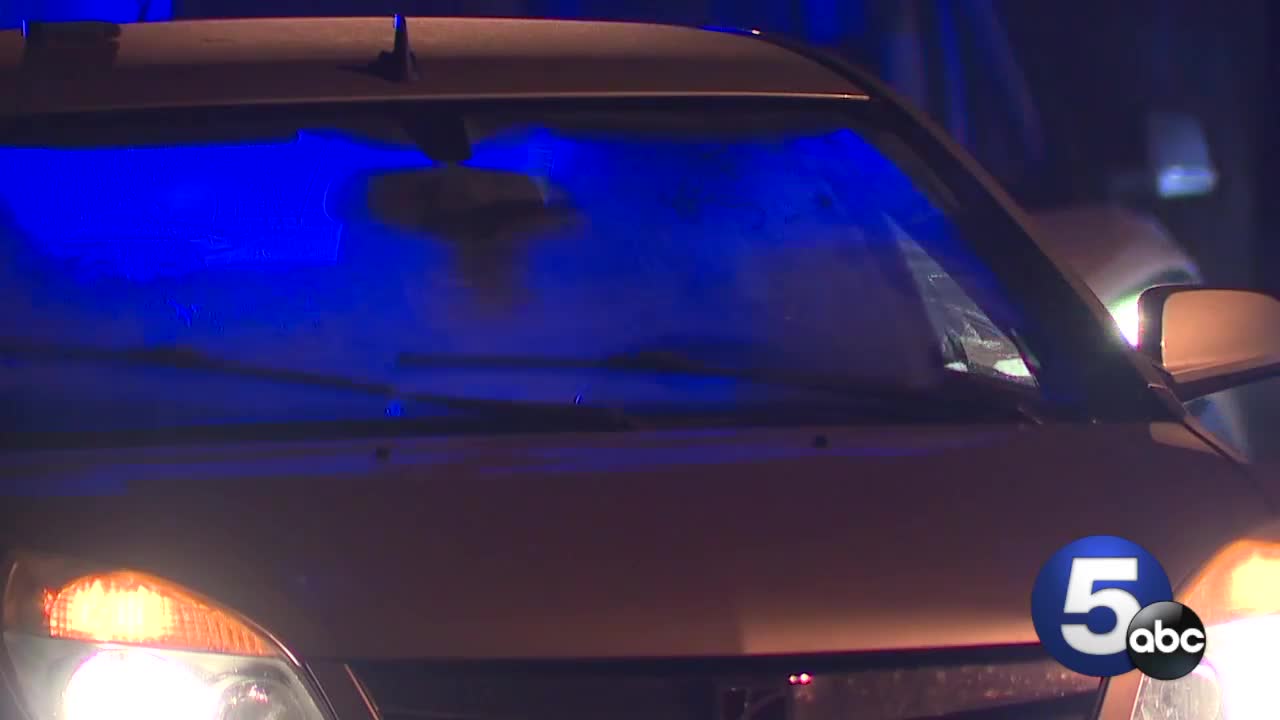 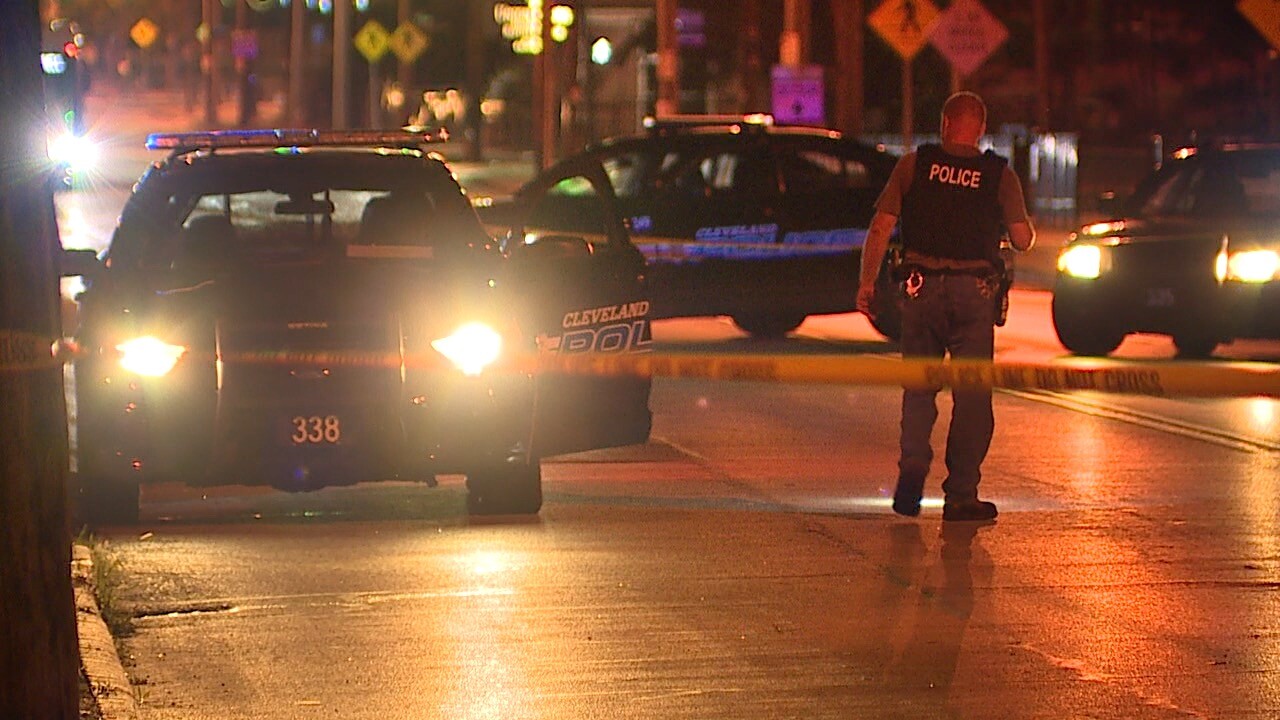 CLEVELAND — Mayor Frank Jackson's great-grandson and another teen were in court Friday on charges of shooting at a Cleveland police officer.

The 16-year-old, and his 17-year-old co-defendant, are being held as juveniles. Because of their ages, News 5 is not naming them.

It's not known which of the teens allegedly fired shots at the officer.

However, 5 On Your Side Investigators have learned the shooting took place at East 86th Street and Quincy Avenue late Wednesday night. The officer was not injured in the shooting. The juvenile suspects were arrested a short time later at East 93rd Street and Harvard Avenue, one of them, after a short foot chase.

RELATED: 2 teens arrested in Cleveland after police said they shot at officers

Police told a News 5 photojournalist who was on scene that the officer who was shot at was in plain clothes.

The suspects are facing multiple charges including a "drive by shooting" felony violation.

News 5 spoke with both Mayor Jackson and Cleveland Police Chief Calvin Williams at an event they attended together at Camp George Forbes on Friday morning. The mayor said he would not comment on family issues. When asked if the suspect was his relative, he refused to confirm or deny. Chief Williams said he hadn't discussed the shooting with the mayor and any information would come from juvenile court.

Both teens will remain in custody at the Juvenile Justice Center. A pre-trial hearing is scheduled for July 29.