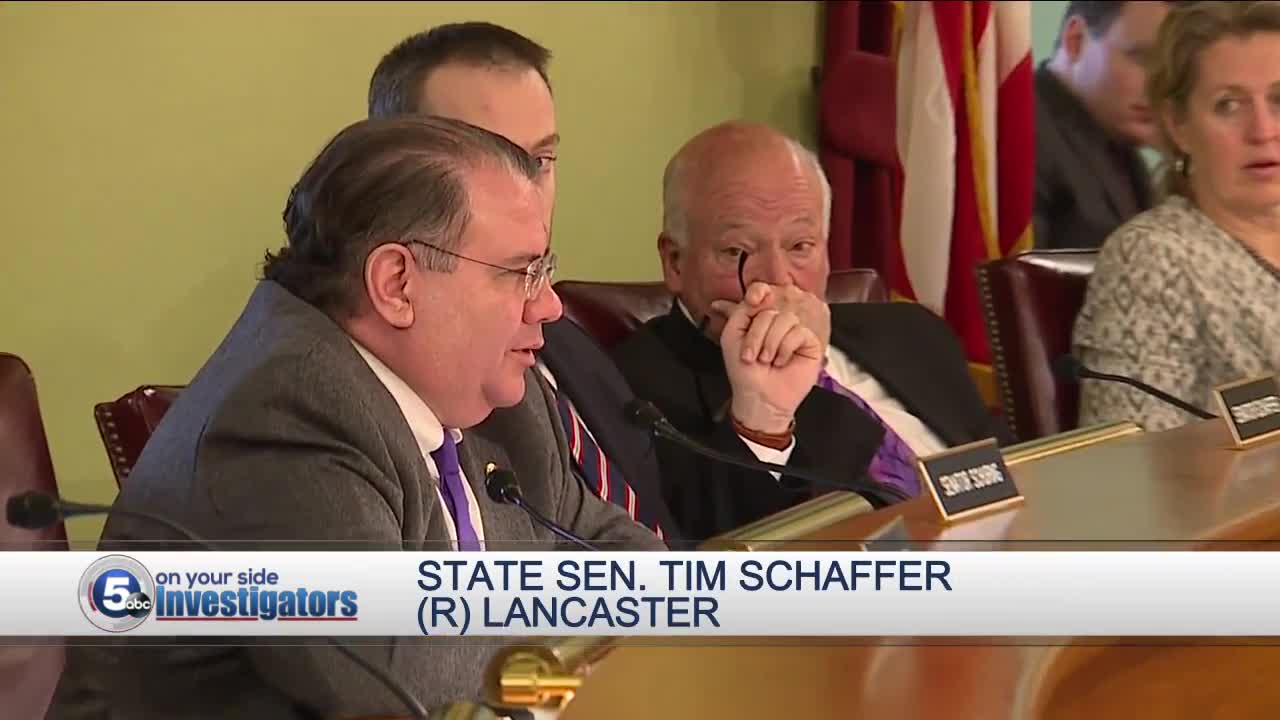 Ohio senators have introduced a bill that calls for a ban of water bill tax liens in Ohio. 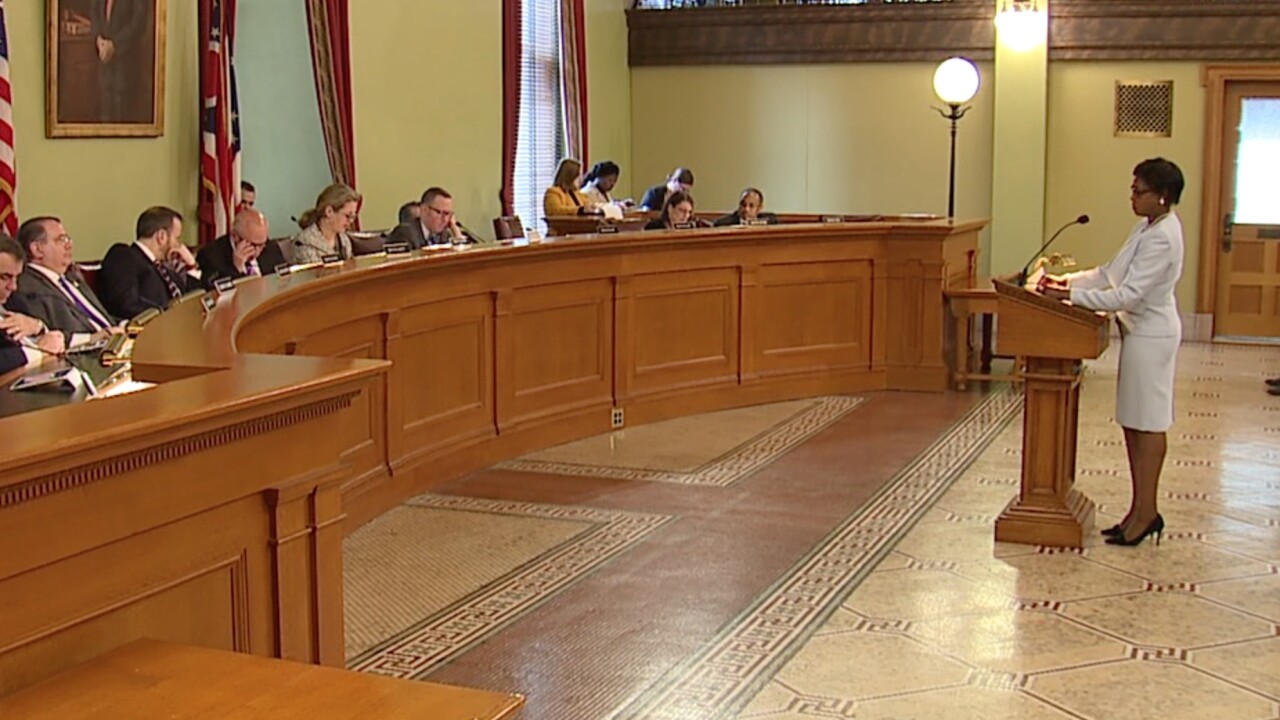 COLUMBUS, Ohio — The Cleveland Water Department can place a water bill tax lien on your property for unpaid water bills. That can and has led to homes going into foreclosure in Northeast Ohio. Today, state senators introduced a bill that could change all of that not only for Cleveland but all over Ohio.

“As a member of the legislature, we the responsibility to protect our residents,” said Ohio Senator Sandra Williams from District 21. She stood before the Ohio Senate Ways and Means Committee. That group reviews legislation affecting tax policy at the state and local levels.

Senator Williams pitched her bill that calls for a ban of water bill tax liens in Ohio. “In some cases across the state, the water bill is as low as $300 and the city of Cleveland is selling the water and sewer bill from under you,” she told the members.

Senators reacted quickly to the thought that someone could lose their home because of a water bill. “It’s hard to believe that this could be a condition in Ohio in how we relate to our local governments and our service providers,” said Senator Tim Schaffer from District 20.

“This is a real problem,” said Senator Nickie Antonio from District 23.

Some of the discussion surrounded how to amend the bill to cover various areas of concern. “You want to make sure that if it’s a legitimate bill that’s not being paid that the government is paid when that house is being sold,” said Senator Nathan Manning from District 13.

“Maybe we need to change the priority of the lien..the kind of lien that’s placed on the property,” said Senator Vernon Sykes from District 28.

Our “Drowning in Dysfunction” reports have shown genuine problems for Cleveland Water Customers who have large, unexplainable bills.

Republican Senator John Eklund from Geauga County said many municipalities collect their money the right way. “I would hate to take a tool away from them just because it’s a tool that’s being misused or improperly used in other localities,” he told us. He also said he wants to take a good look at the bill.

S.B. 273 also caught the attention of the entire committee. “There’s serious consideration. This bill has definitely struck a nerve with some of my colleagues,” said Senator Antonio.

“It’s been brought forward by a Democrat, but as a Republican, I am also intrigued with this idea and I think it has a great bipartisan potential,” said Senate Ways and Means Committee Chairperson Kristina Roegner from District 27.

“People need their properties. Water is essential and we need to figure out a way to balance the two,” Senator Williams told us.
The senators were so interested in the topic that the next steps for the bill include hearing directly from those affected by water bill tax liens. Senator Williams said she’ll make that happen.

There have been nearly 10 states that have considered similar water bill tax lien banning bills across the United States. The next hearing in Ohio will be scheduled soon.