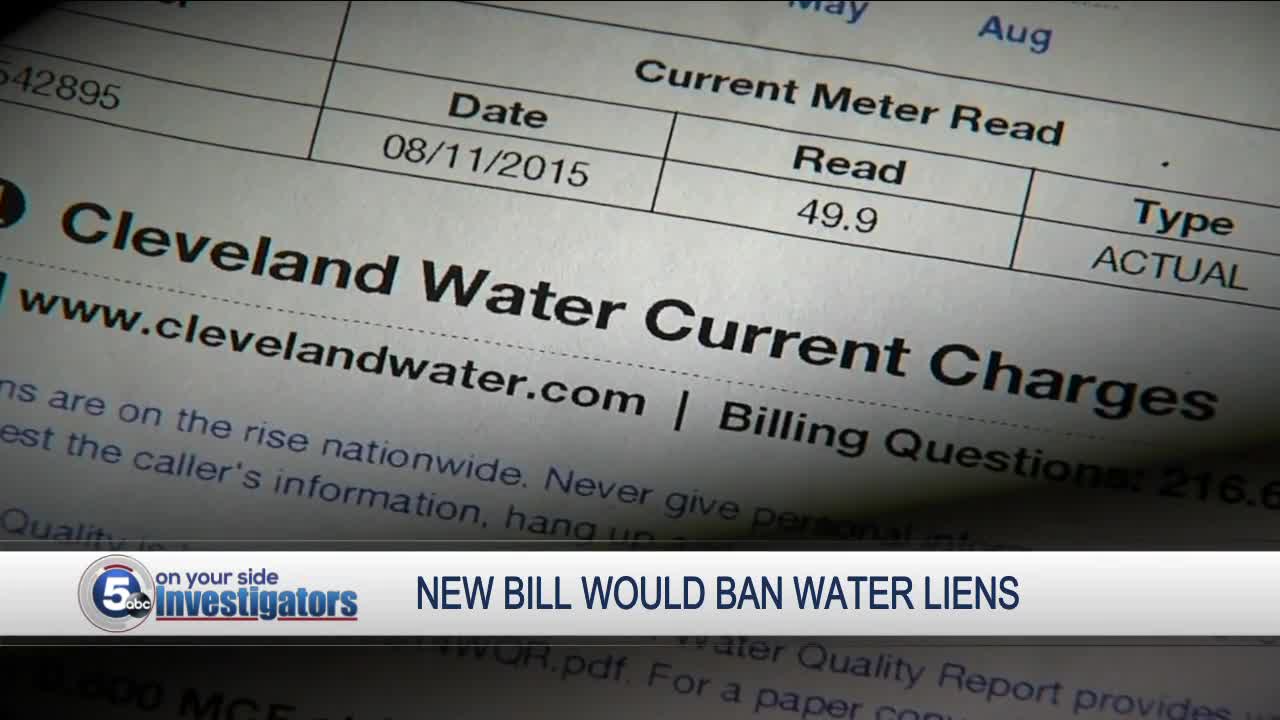 A proposed state law would protect the homes of water customers in Cleveland and 70 surrounding communities from the widespread use of water tax liens by the Cleveland Division of Water. 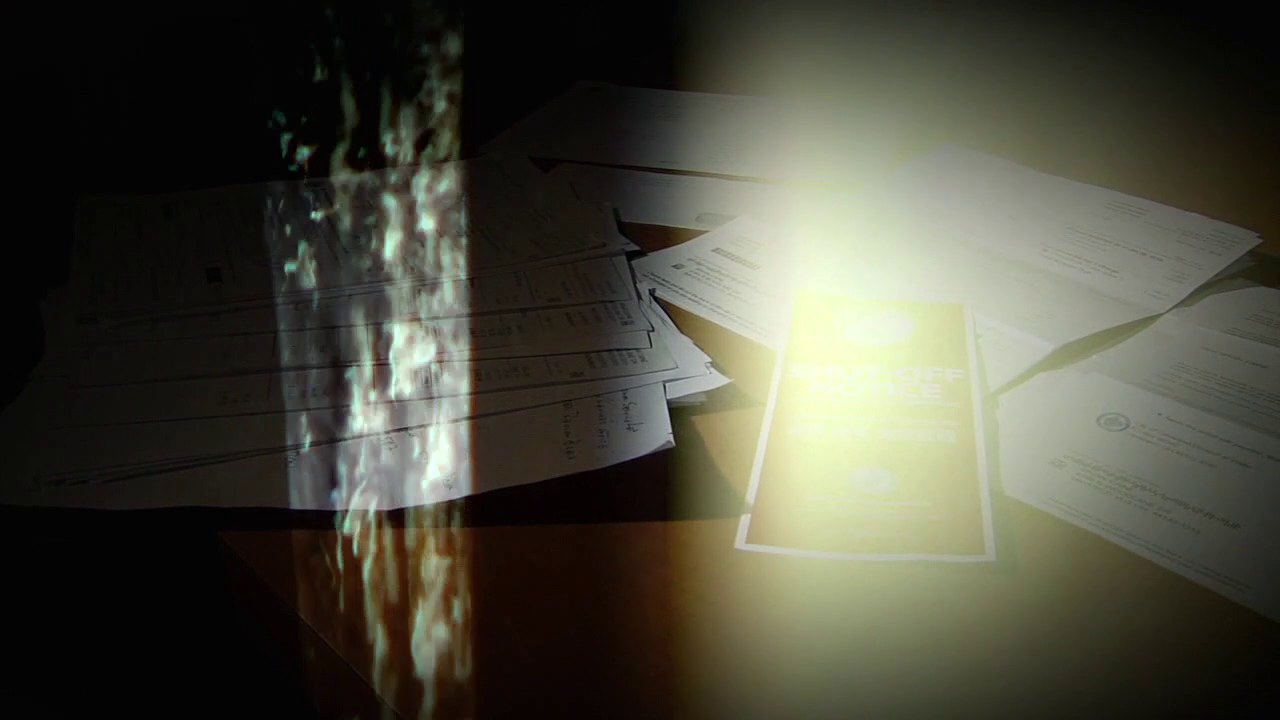 CLEVELAND — A proposed state law would protect the homes of water customers in Cleveland and 70 surrounding communities from the widespread use of water tax liens by the Cleveland Division of Water.

“It’s definitely unfair,” says Williams, who encourages homeowners to reach out to her office with complaints.

“I could owe as little as $50,” says Williams, “and they could send my bill over to the auditor’s office."

Williams says if the legislature doesn’t believe existing state law needs to be repealed, they need to “at least set guidelines so that people who may have fallen on hard times don’t have their property taken away."

The measure would also prohibit local governments around Ohio from relying on similar tax liens and would repeal existing law allowing the practice.

The proposed legislation follows an exclusive 5 On Your Side Investigation that first began in 2015 and uncovered an aggressive policy of relying on water tax liens that can lead to foreclosure as a billing tactic to collect disputed water bills.

Our investigation caught the eye of state representative Stephanie Howse, who is outraged over the practice and believes the water department should reform its collection procedures.

“No one should lose their because you didn’t pay a water bill,” says Howse.

In many cases, customers hired plumbers to prove they had not used the water they were being billed for.

Meanwhile, the NAACP Legal Defense Fund has filed a civil lawsuit against the City of Cleveland for its use of water tax liens.

The lawsuit found 11,000 tax liens were filed against homes from 2014 to 2018 and alleges the Cleveland Division of Water discriminates against people of color.