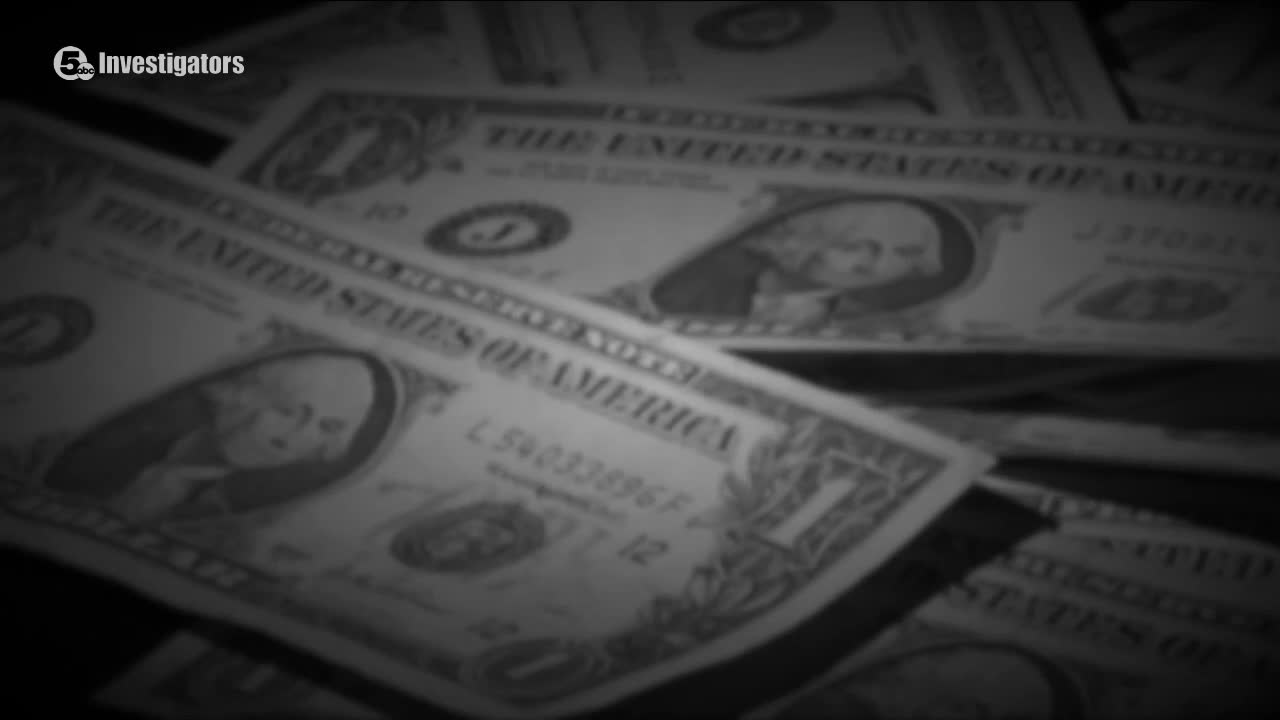 CLEVELAND — The Ohio Department of Jobs and Family Services has sent close to 400 Ohio workers letters stating that they must pay back their federal Pandemic Unemployment Assistance (PUA) after the U.S. Department of Labor advised it that workers with penalty weeks are no longer eligible for assistance.

"There was a switch, kind of, in terms of how those with penalty weeks are being dealt with and their eligibility," ODJFS Director Kimberly Hall said during a Zoom video conference call Wednesday.

Penalty weeks are incurred when workers were found to have committed some level of fraud in the traditional unemployment system before the Pandemic Unemployment Assistance was enacted.

News 5 obtained one of the letters. It says the worker must pay back more than $25,000 in PUA benefits.

"I know that that is a very shocking thing to receive and to face during this challenging time," Hall said. "We are working on payment plan structures and opportunities."

"Again, this is a decision made at the federal level that we are required to comply with," she added.

The letter acknowledges that workers with penalty weeks were initially told to apply for PUA.

However, it goes on to say Ohio recently received federal guidance that workers with penalty weeks are not eligible for the coronavirus relief program.

"It’s important to point out that the reason people have penalty weeks is because they were found to have committed some level of fraud in the traditional unemployment system before the Pandemic Unemployment was enacted," Hall said.

However, News 5 has spoken to a few workers who said paperwork errors, not fraud, were to blame for previous overpayments, and they were unaware the resulting penalty weeks would prevent them from receiving further assistance.

The letter also goes on to say the worker's PUA payments will soon stop and their future claims will be denied.

Hall said workers can appeal and do not have to pay back all of their benefits.

Workers do not have to repay Federal Pandemic Unemployment Compensation (FPUC), another federal relief program that awarded workers an extra $600 a week.

"It is a tough, tough balance to strike here, but we are working as close as we can with those claimants," Hall said.

So far, Hall said approximately 682,000 Ohio workers have received PUA benefits since the program launched in May.