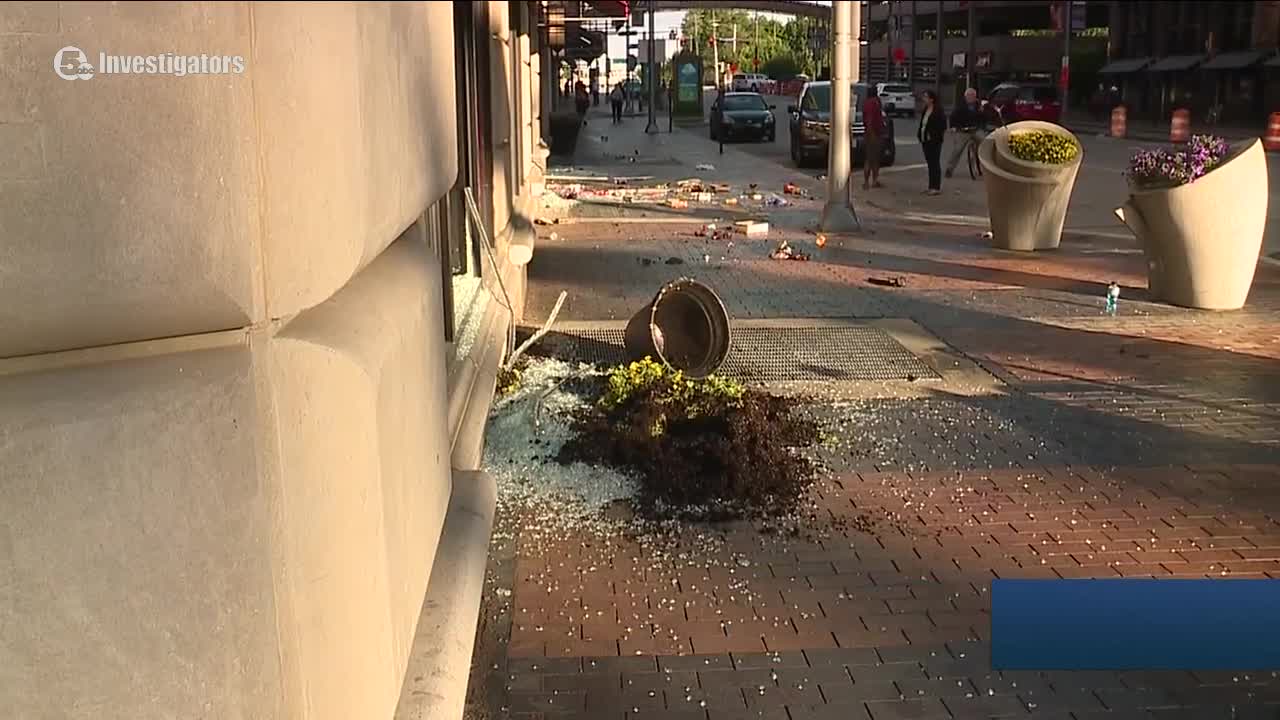 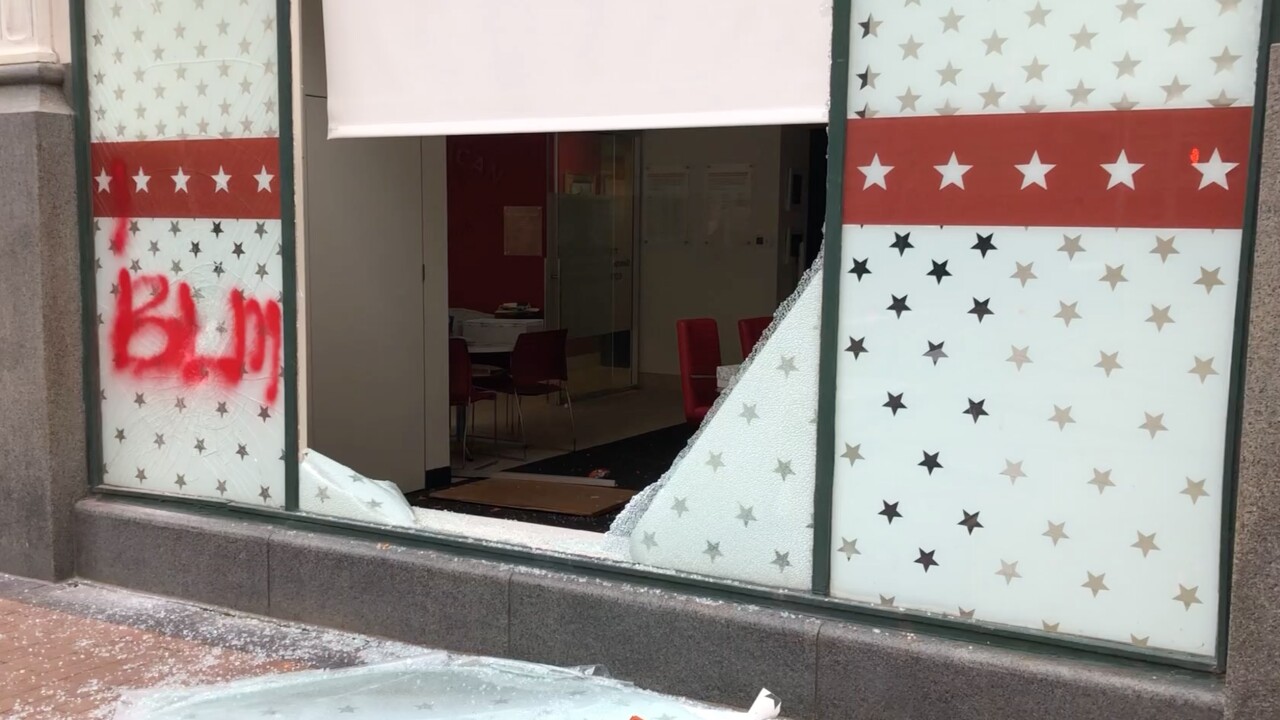 CLEVELAND — There are growing concerns over both the planning and response by Cleveland's mayor and police chief over the city's handling over protests that grew violence over the weekend.

Vandalism along Euclid Avenue prompted one store owner to question where police were and the councilman representing downtown Cleveland said he "was disappointed" in the lack of communication between the city and his office.

"When you have an entire street--Euclid Avenue and East 4th--that have been really smashed up pretty bad--clearly something happened or didn't happen that was supposed to when it comes to how we organized our law enforcement response that day," said Ward 3 Councilman Kerry McCormack.

In addition, Ward 7 Councilman Basheer Jones said he would have met with protest organizers from Cleveland prior to the weekend to make clear that violence would not be tolerated.

"I believe that if we are going to move forward and be successful as a city we need to be more proactive and we have to stop being reactive," said Jones, who also declined to definitely address whether both the mayor and police chief could have had a greater presence over the weekend.

"Sometimes--there's an answer in the question," said Jones, " I'll just leave it at that."

Meanwhile, the mayor and police chief have not addressed their handling of the protest since Sunday night when they hosted a Facebook Teleconference.